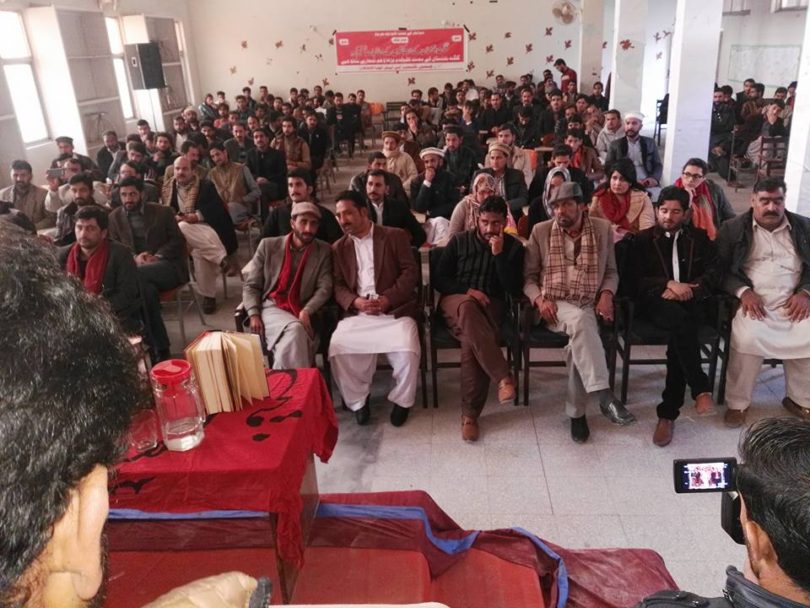 On the Centenary Year of Great Bolshevik Revolution of 1917, The Struggle Publications published the Urdu Translation of the Leon Trotsky’s masterpiece “The History of Russian Revolution”. Imran Kamyana accomplished the huge task of translating this historic book in less than 11 months. From October 13 to December 29, The inauguration ceremonies of “The History of Russian Revolution” were conducted in 12 big centers of Pakistan and Kashmir including Quetta, Karachi, Hyderabad, Sukkur, Rahimyar Khan, Multan, Faisalabad, Sialkot, Lahore, Islamabad, Peshawar and Muzaffarabad. Thousands of male and female workers, students and from other fields participated in these events. 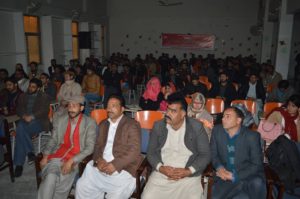 On 29th December 2017, Jammu Kashmir National Students Federation (JKNSF) and Pakistan Trade Union Defence Campaign (PTUDC) organized a historic book launch ceremony of this epic book at University of Azad Jammu and Kashmir Muzaffarabad. Hundreds of students, workers and youth including females from all over the Kashmir participated in it. 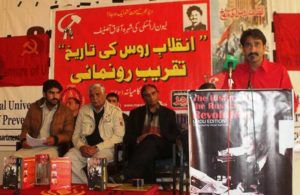 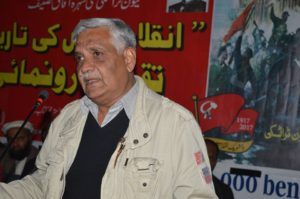 While addressing, the speakers analyzed the conditions of Tsarist Russia and today’s Pakistan which are very much similar these days. They appraised the translation and said it is the most important instrument to understand the revolution and the conditions in which revolutionary movements erupt. Dr. Lal Khan, in his speech, said that the self-determination is the fundamental right of the oppressed masses of Kashmir and any other oppressed nation. The national movement needs to be linked with class struggle, he added. The national liberation movement should set its direction against the domination of transnational capital. He further said that capitalism has exhausted all possibilities, there is no way out except to get rid of this monstrous market economy. Every segment of society is in decline. Unemployment, poverty and starvation are all because of dominant economic paradigm. He also added that the Great Bolshevik Revolution is still the only path to get rid of the current economic system and its misery. 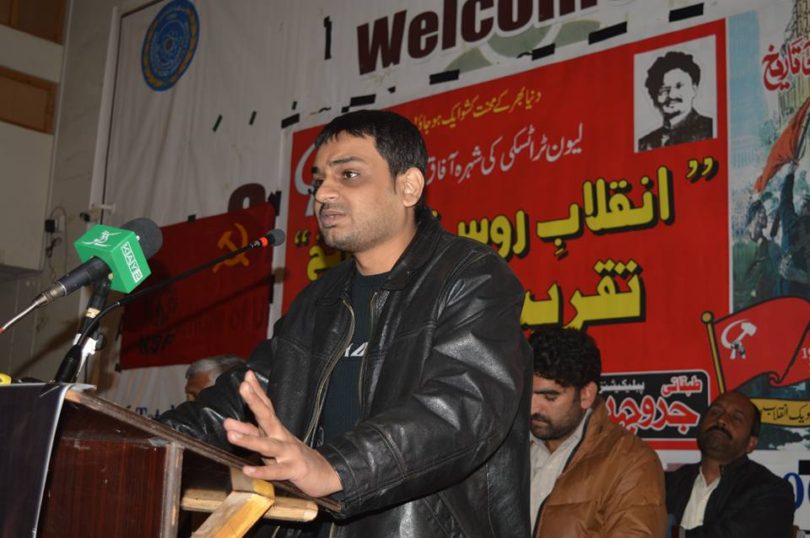 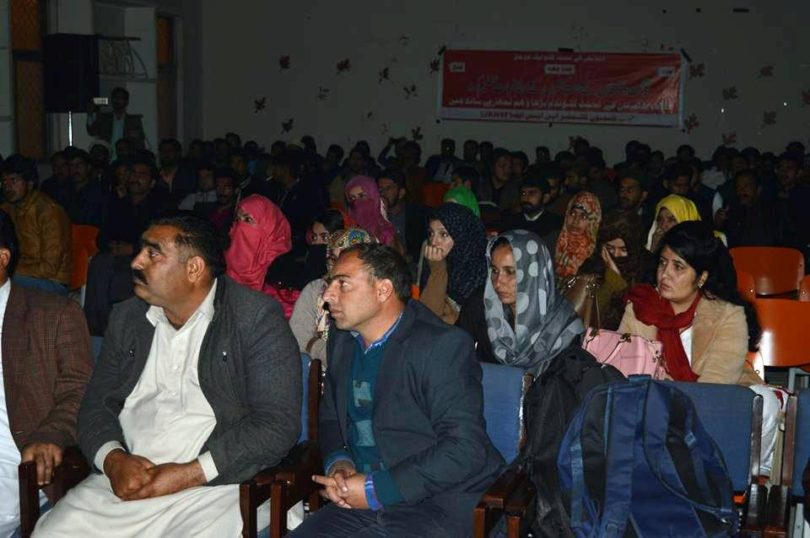 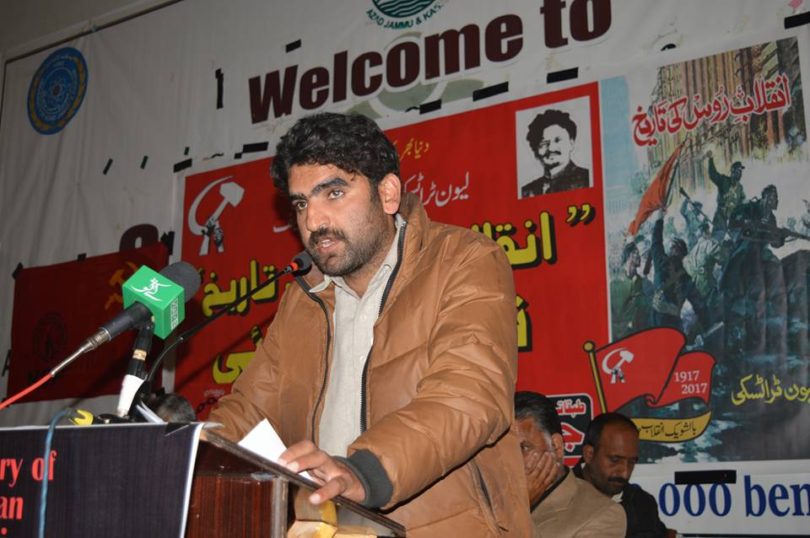 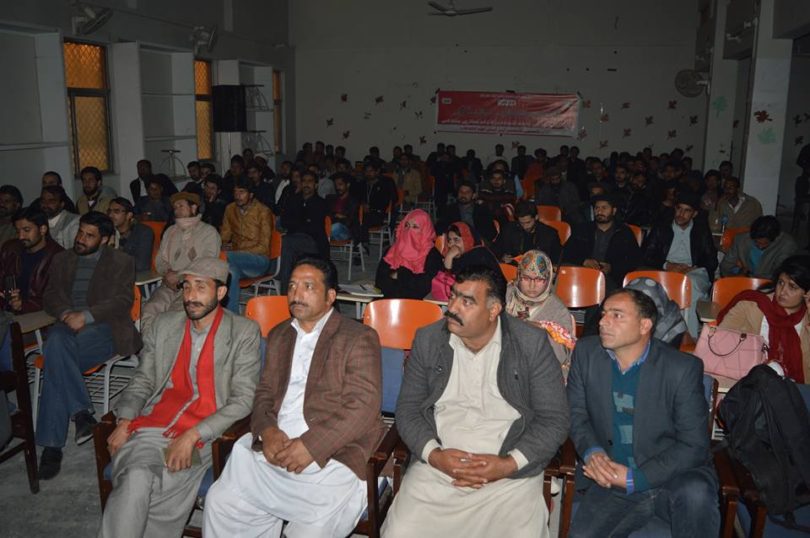 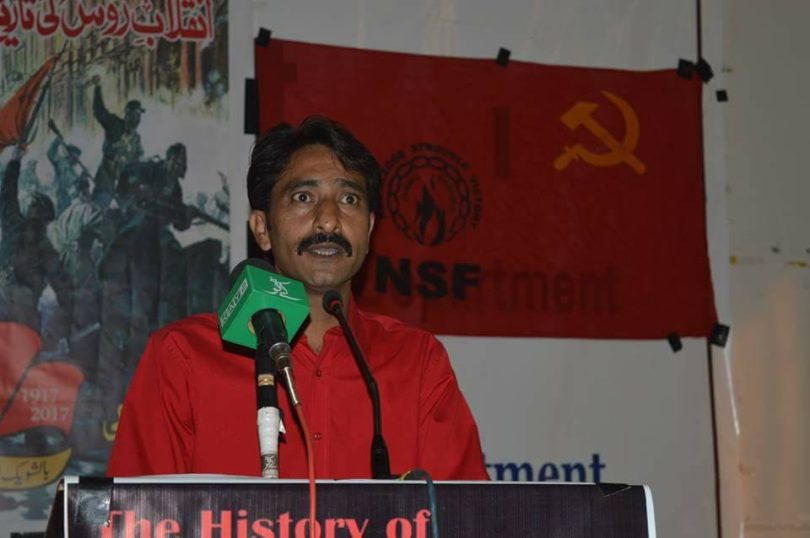 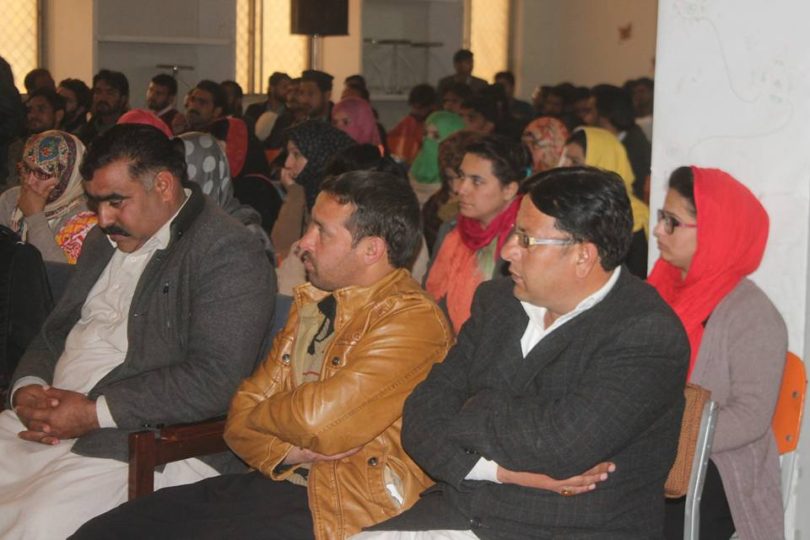 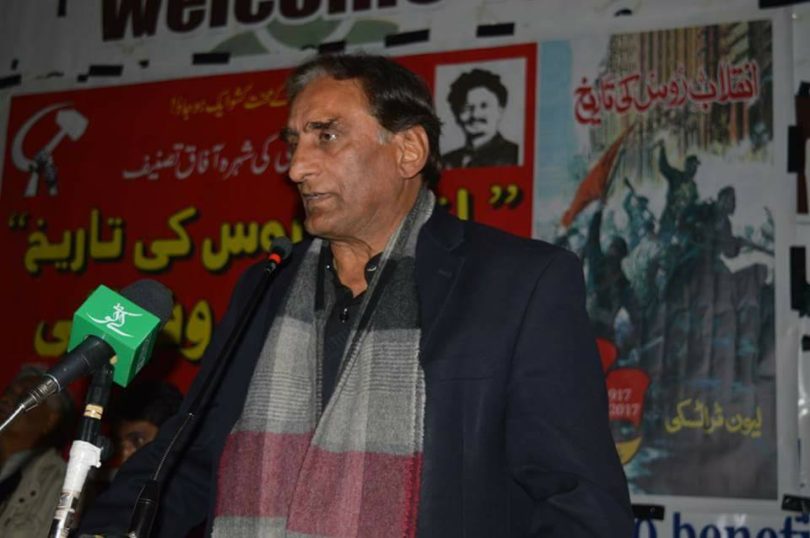 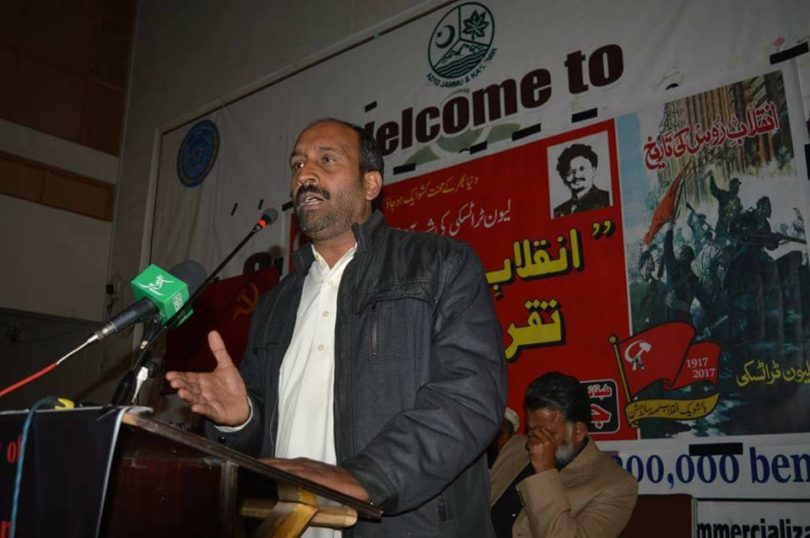 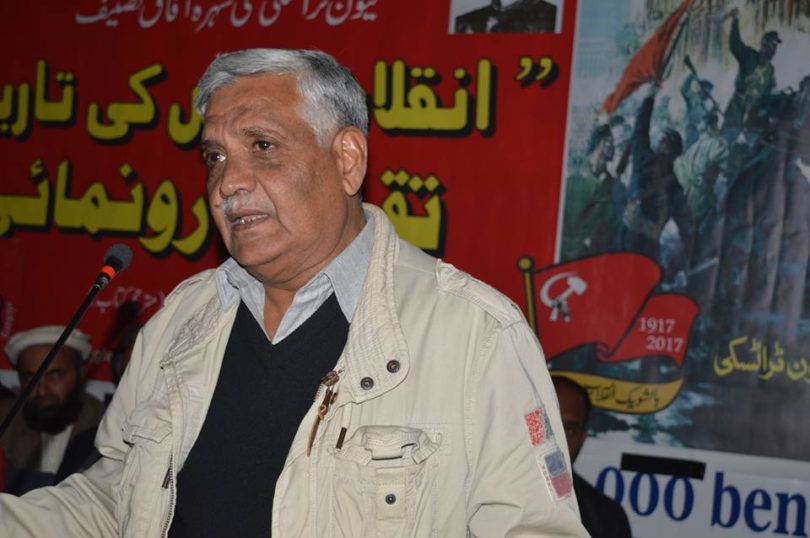 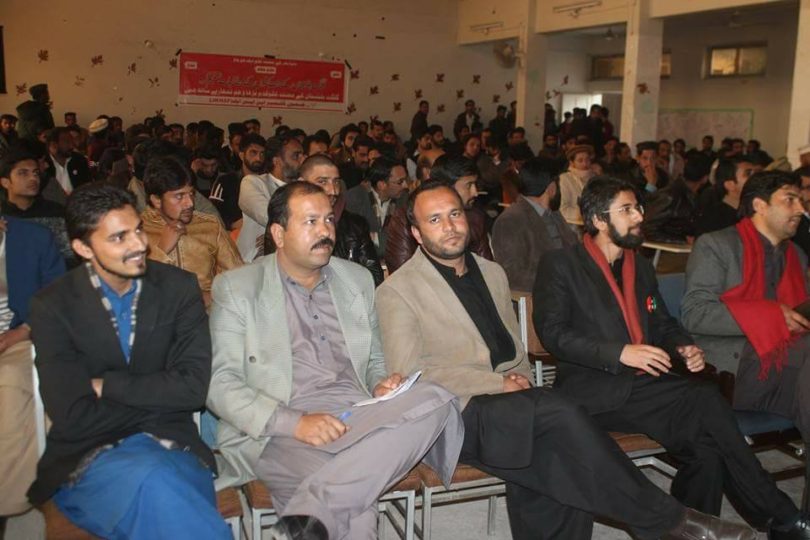 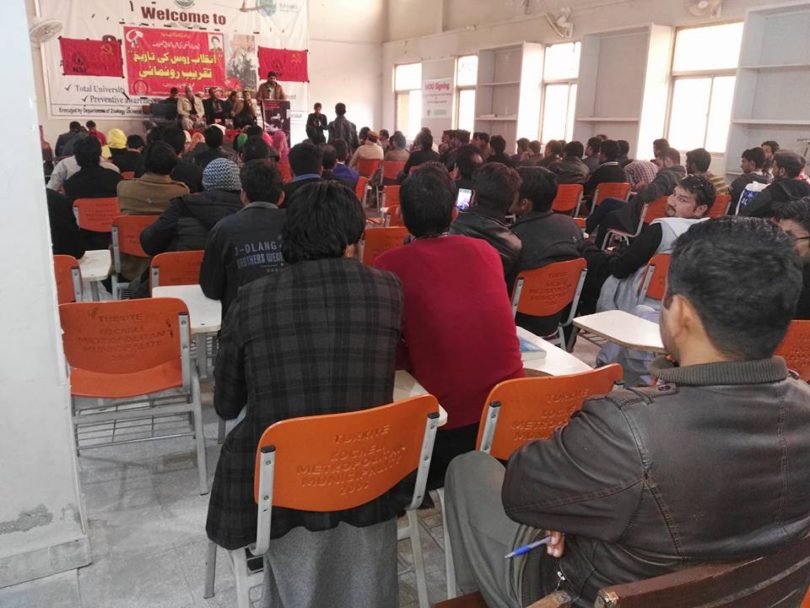 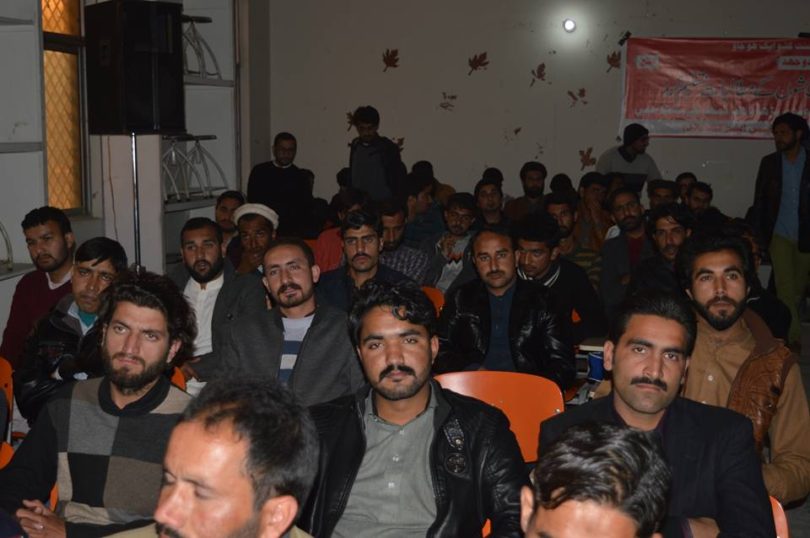 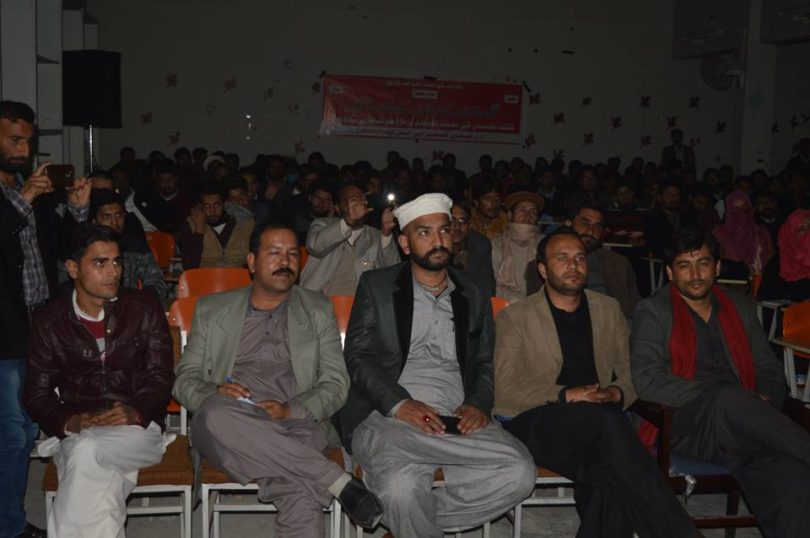 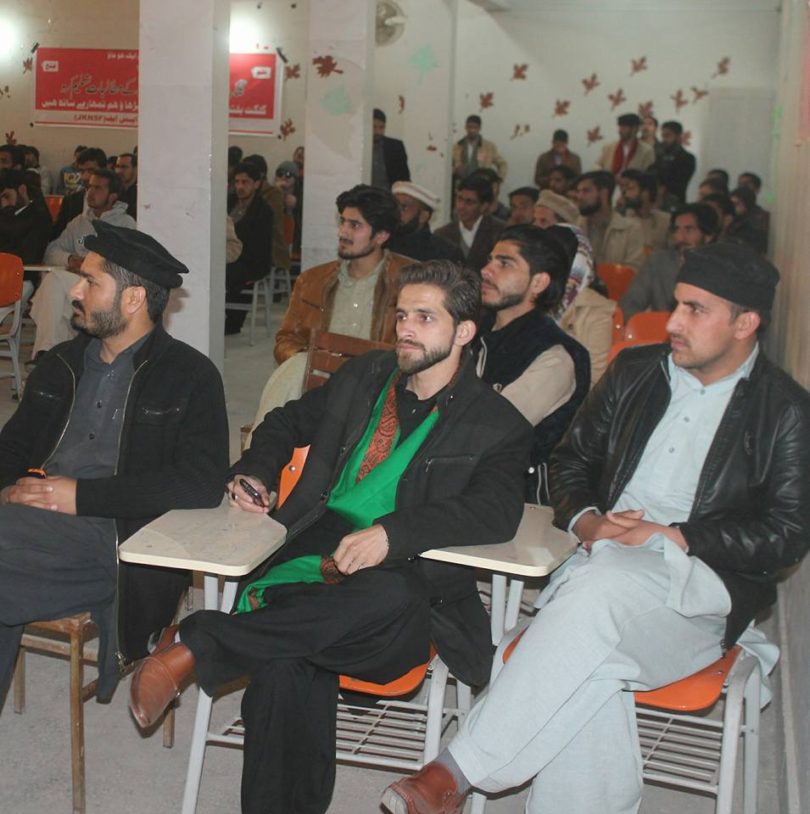 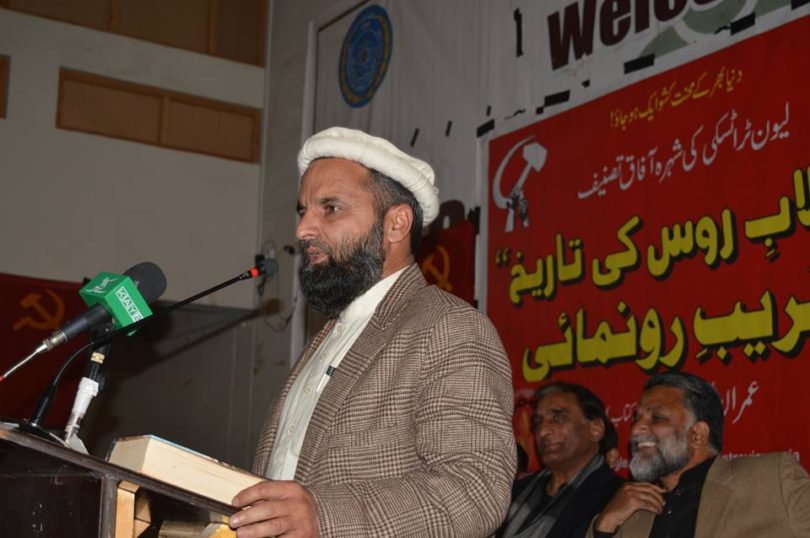 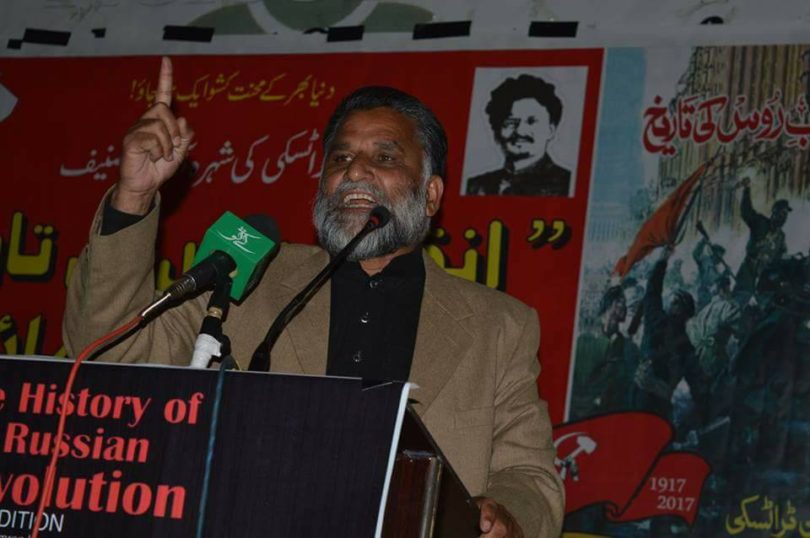