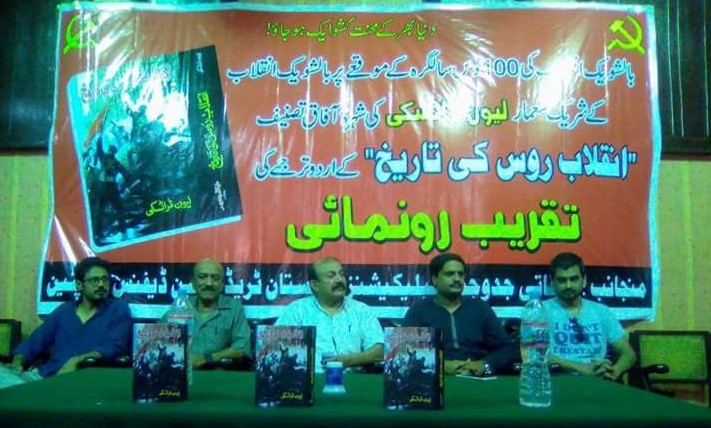 On October 13, on the occasion of Centenary of Bolshevik Revolution, The Struggle Publications and PTUDC organized a book inauguration ceremony of the recently published Urdu translation of Leon Trotsky’s masterpiece “History of Russian Revolution” at District Bar Hall Sialkot. The ceremony was attended by workers, students, Lawyers, intellectuals and Youth. 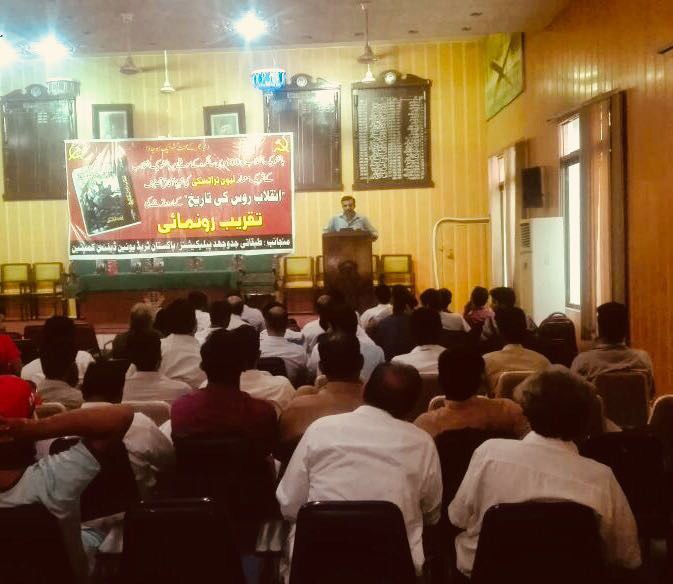 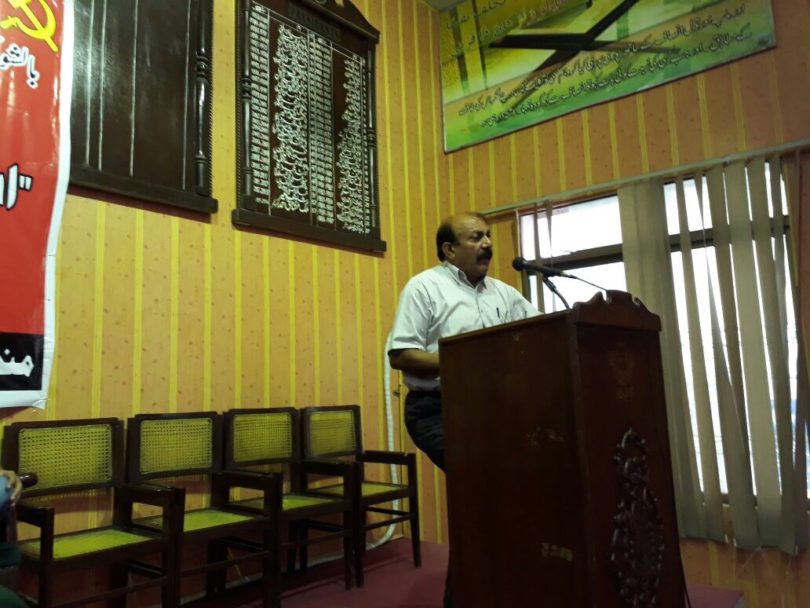 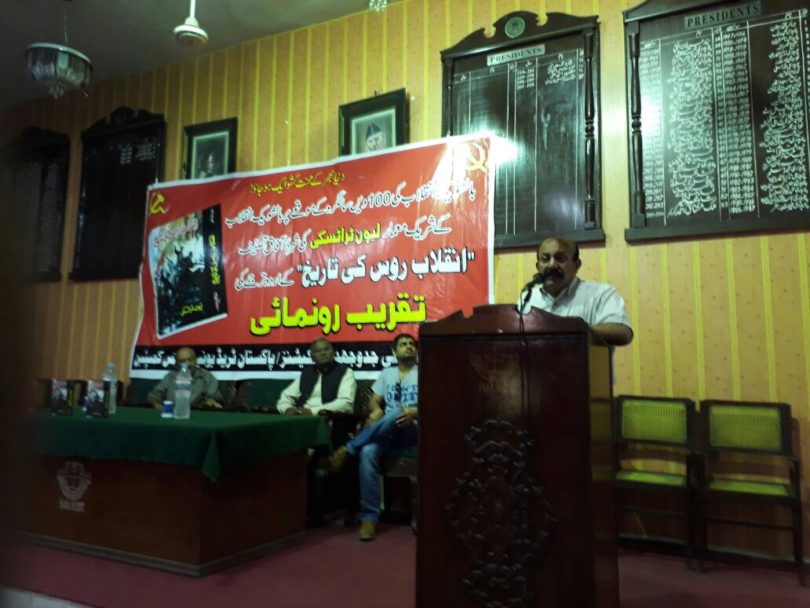