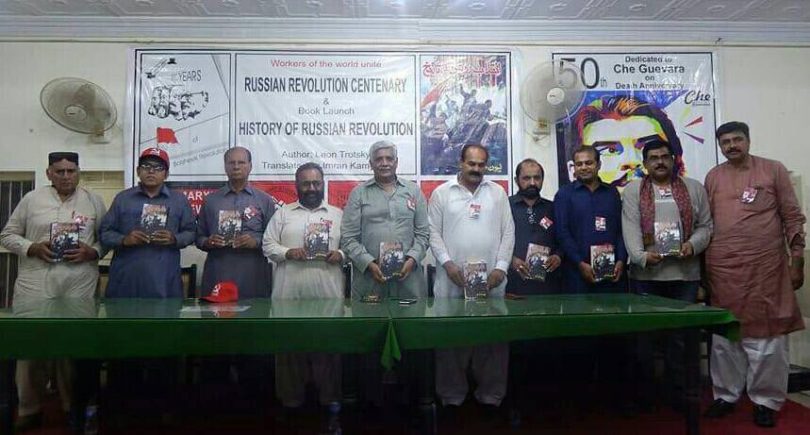 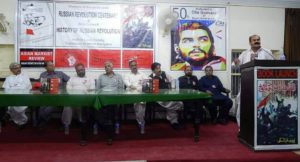 The ceremony was presided by known Workers’ Leader Sayed Zaman Khan and Dr Lal Khan, Editor AMR, was the chief guest of the event. Qamar Uz Zaman from PTUDC, Javed Iqbal Warraich, Nazir Ahmad,  Javed Hassan, Husnain Shah, Rouf Lund from Pakistan Peoples Party (PPP), Faheem Nawaz Khan from PYO, Labour Leader Haider Chugtai and Finance secretary of District Bar Rahimyar Khan Hassan Mawya spoke to the audience. They said the Russian Revolution is the most significant event of the human history. It abolished the class-based system and put every kind of exploitation to an end. Speakers said on the occasion of Centenary of this great leap of mankind, the Urdu translation of “History of Russian Revolution” is a big opportunity for the masses, youth and workers to understand the revolution and fight for emancipation of oppressed 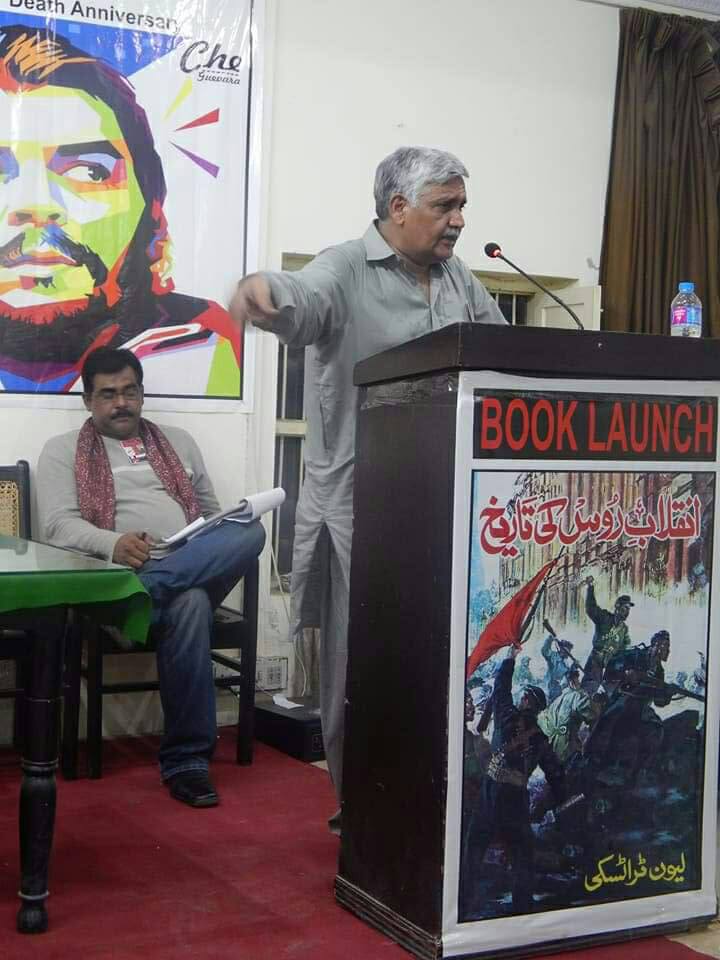 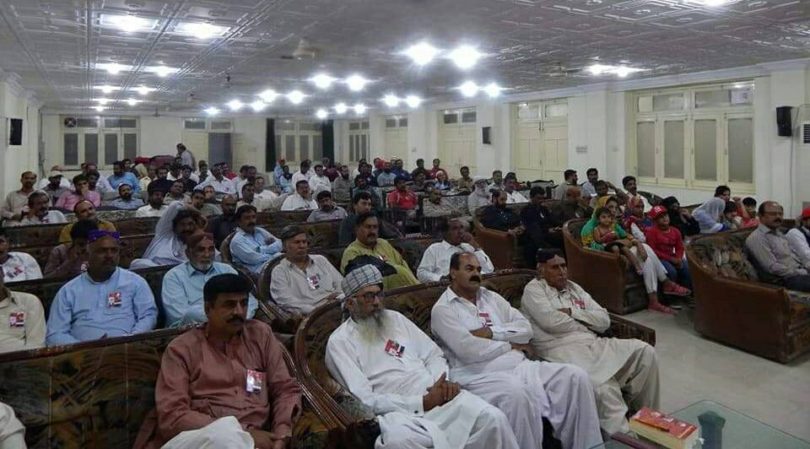 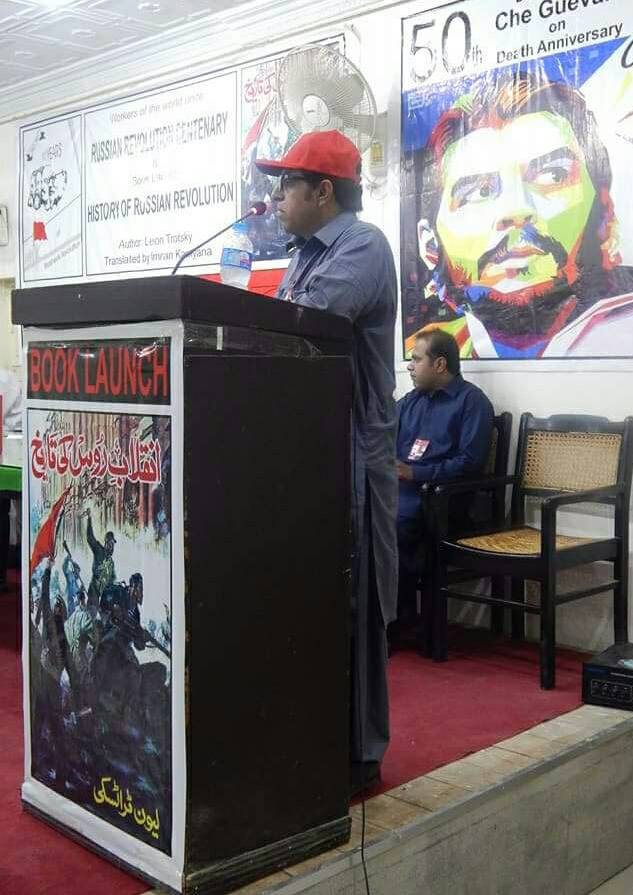 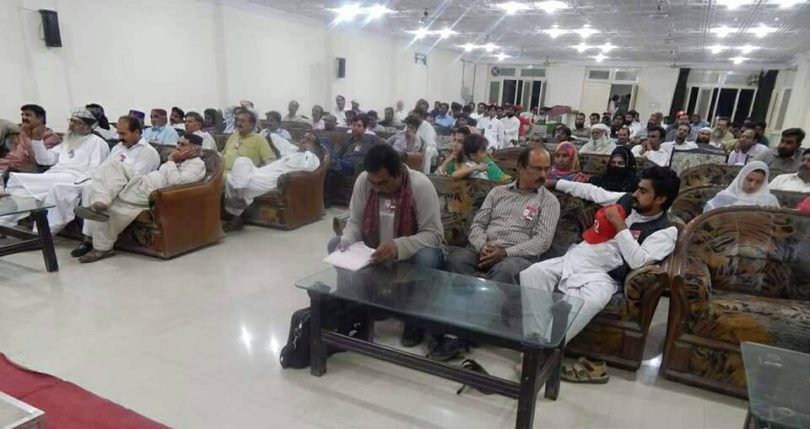 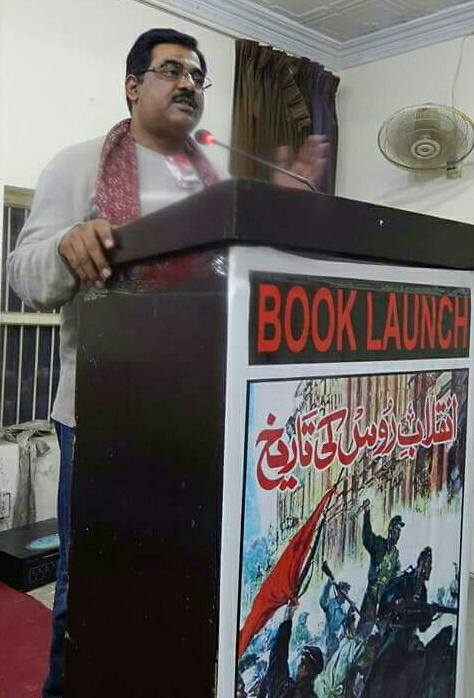 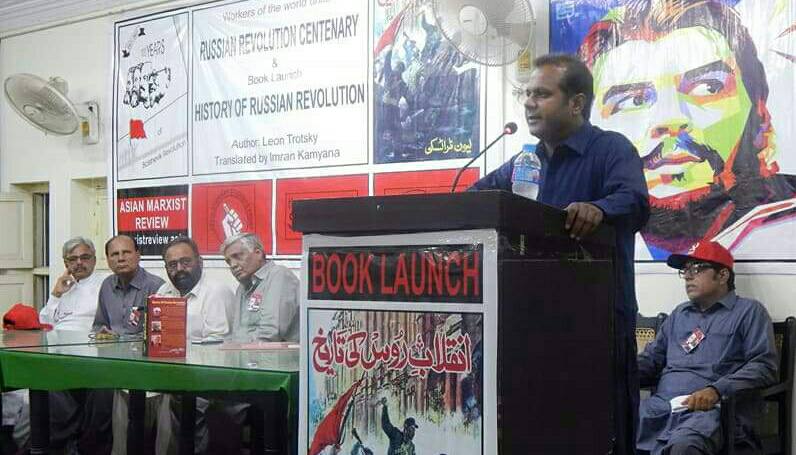 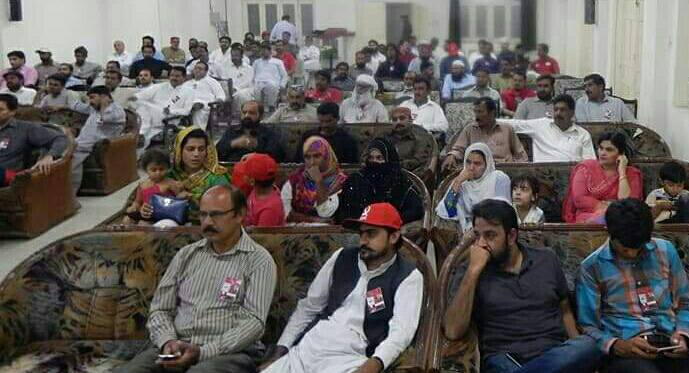 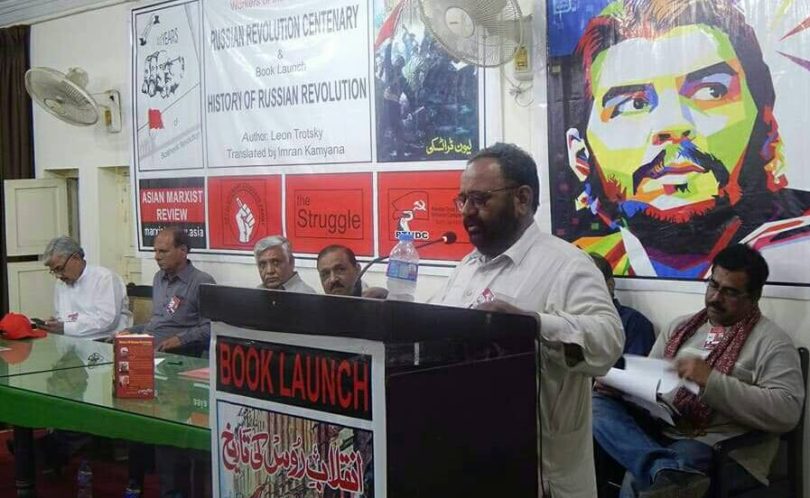 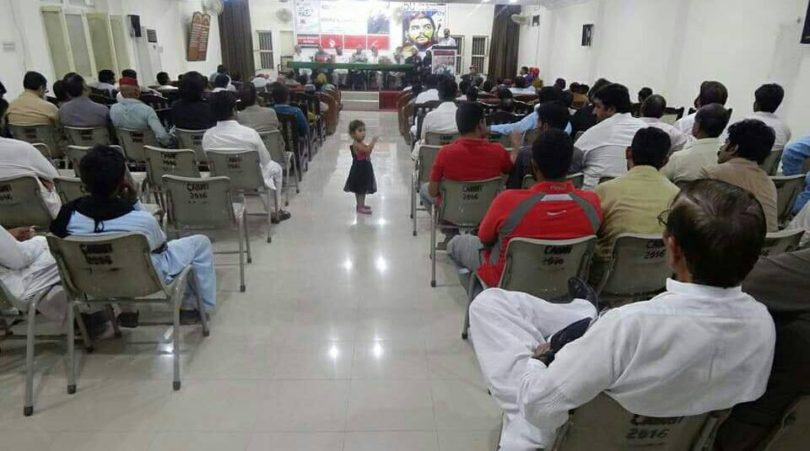 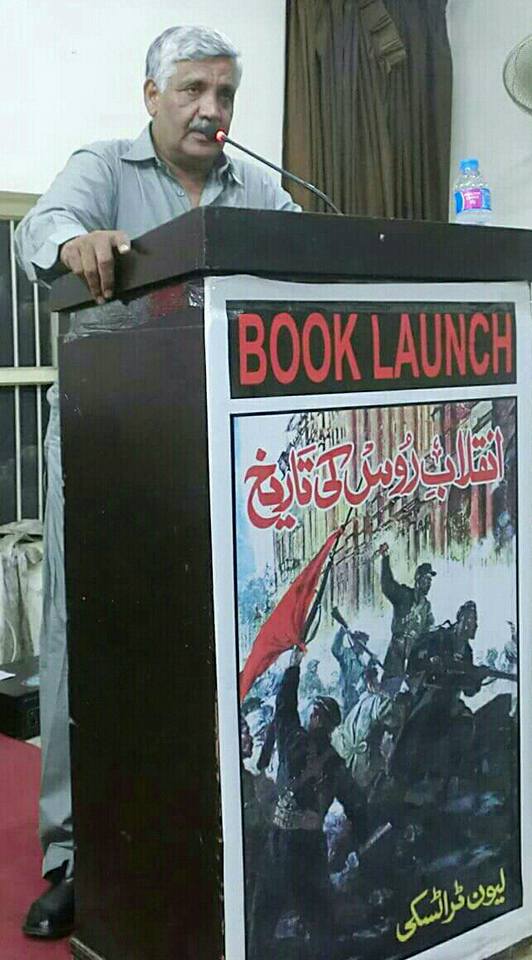