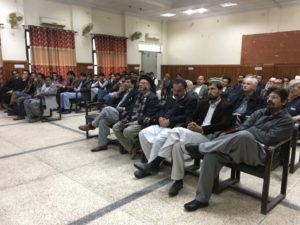 On 19 December 2017,  The Struggle, Pakistan Trade Union Defence Campaign (PTUDC) and Revolutionary Students Front (RSF) has organized the book inauguration ceremony of “History of Russian Revolution”, Urdu Translation, on the occasion of centenary celebrations of Bolshevik Revolution in Peshawar Press Club. Program started at 3:00 pm in which workers and youth participated from different parts of the province including Peshawar. A large number of students from different institutions especially from Peshawar University, who recently fought a battle against the administration over the fee hikes and won it, participated as well. Ghufran Ahad performed the duties of stage secretary.

Leader of Pakhtunkhwa Olsi movement Syed Alam Mehsud, Central Chairman of Awami Worker Party Fanus Gujjar, Leader of Pakistan Peoples Party Tahir Abbas, Leader of  Mazdoor Kissan Party Afzal Shah Khamosh, Provincial Organiser of National Party Mukhtar Bacha, and Professor Ijaz Khattak were among the speakers while Editor Asian Marxist Review Dr Lal Khan was the chief guest of the ceremony. Speakers asserted that this translation has historical importance and stated it will play a vital role in country’s revolutionary process. Speakers analyzed the current situation of Pakistan in context of the Russian Revolution and showed similarities of existing conditions of Pakistan and Tsarist Russia. We need to learn from successful Bolshevik Revolution to its betrayal. Dr Lal Khan stated that the aim of publishing the translation of this historic book is twofold: to pay tribute to the Great Russian Revolution; and to provide a theoretical offence to the young generation and by utilising this perspective, people can demolish the capitalist system and make the socialist revolution into a reality. 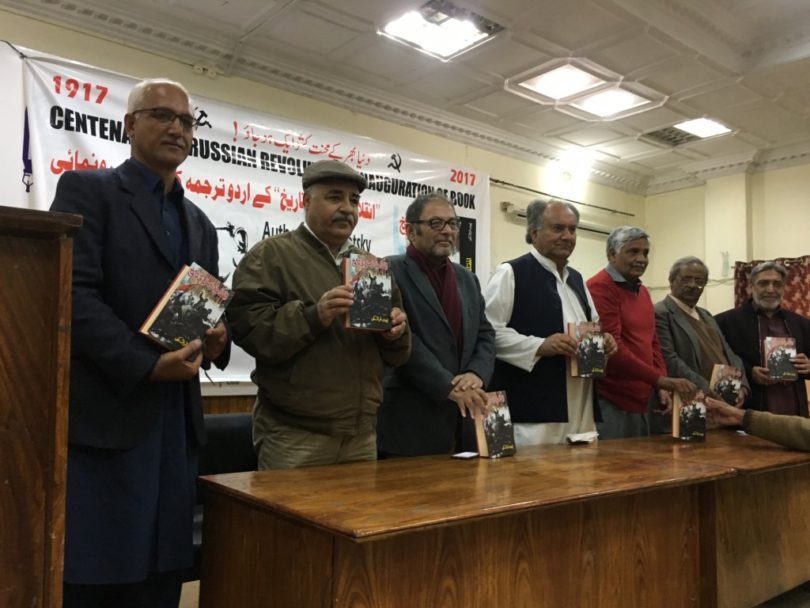 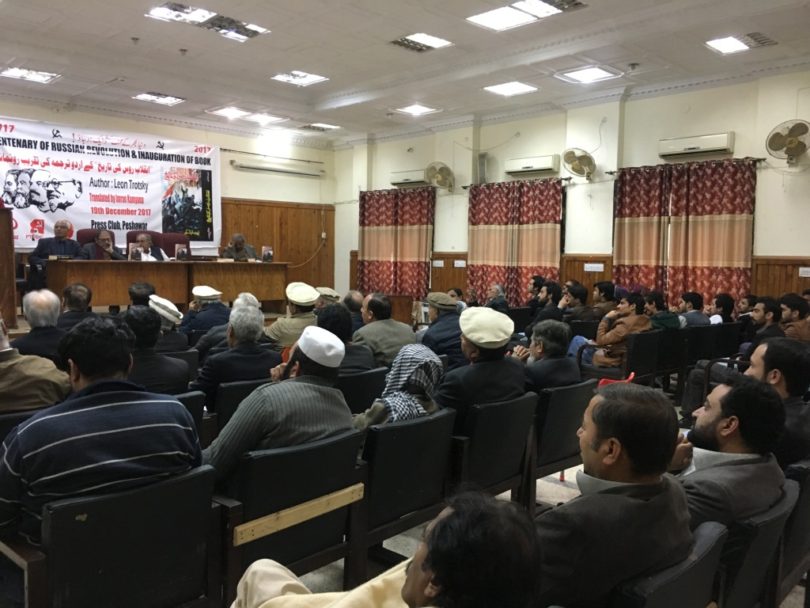 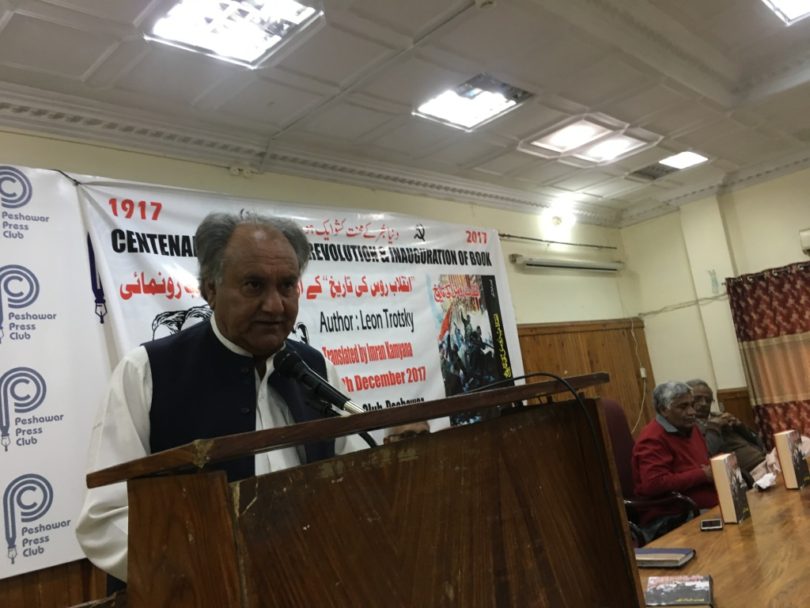 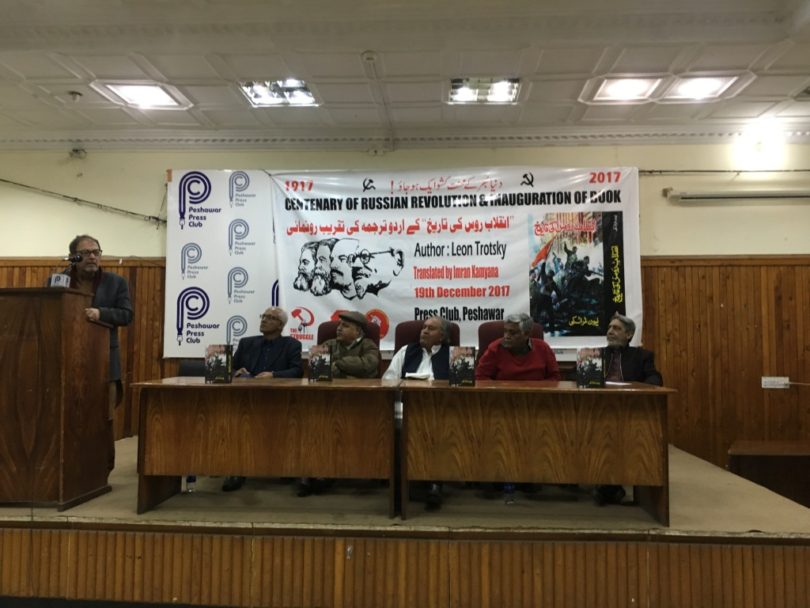 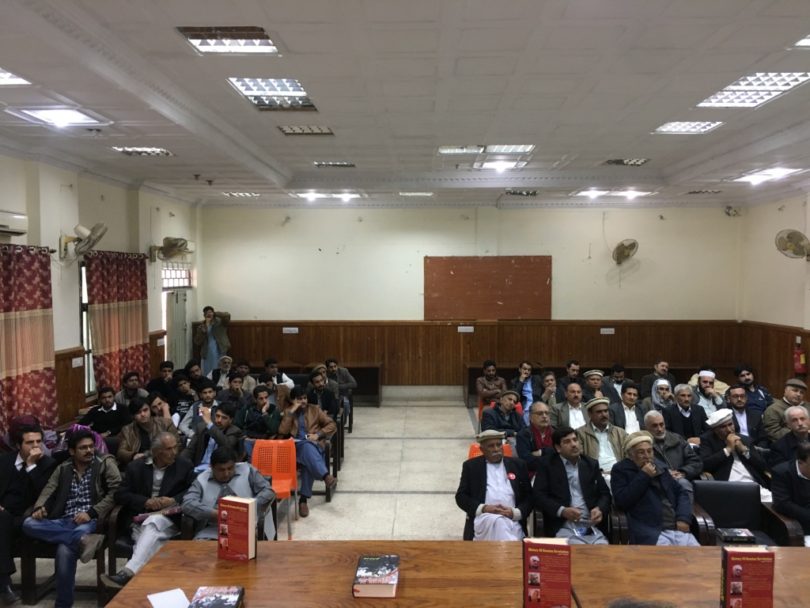 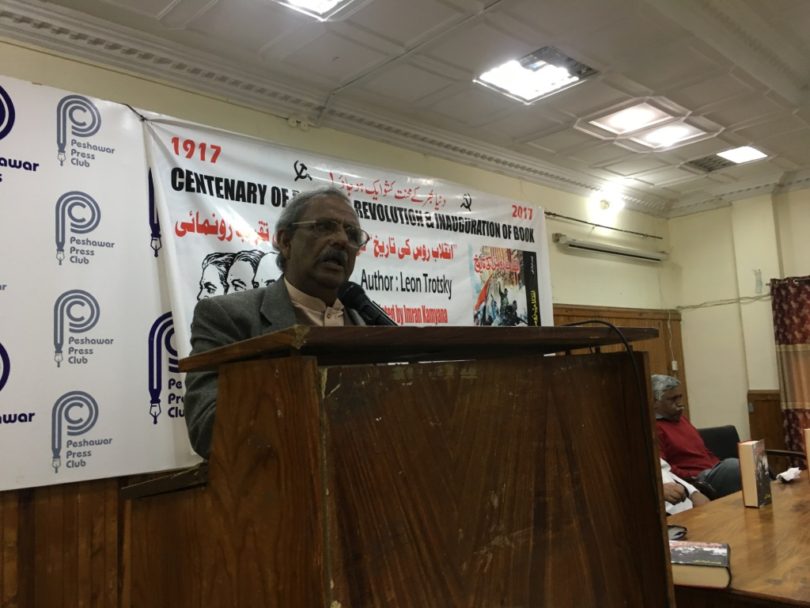 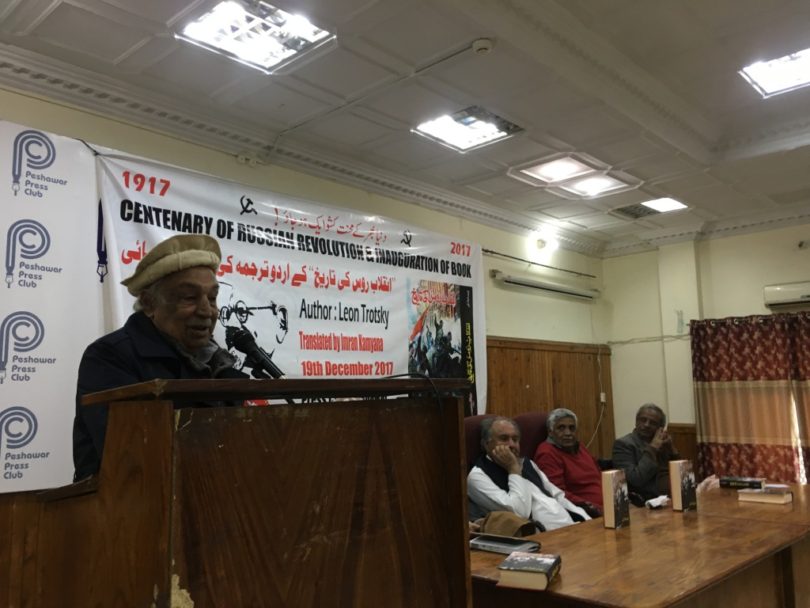 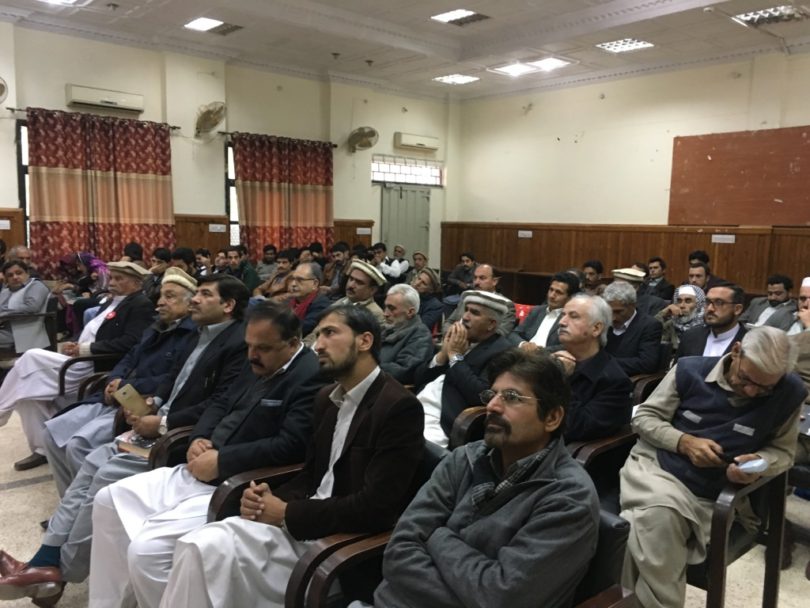 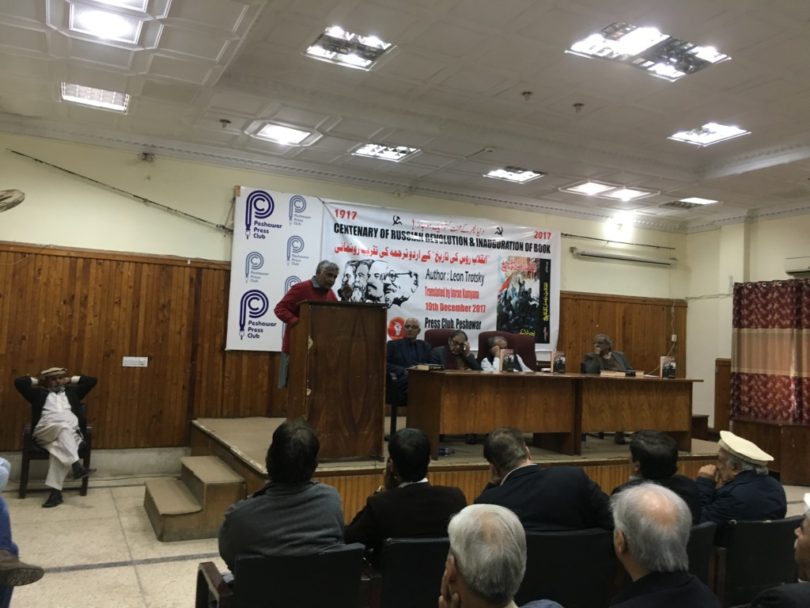 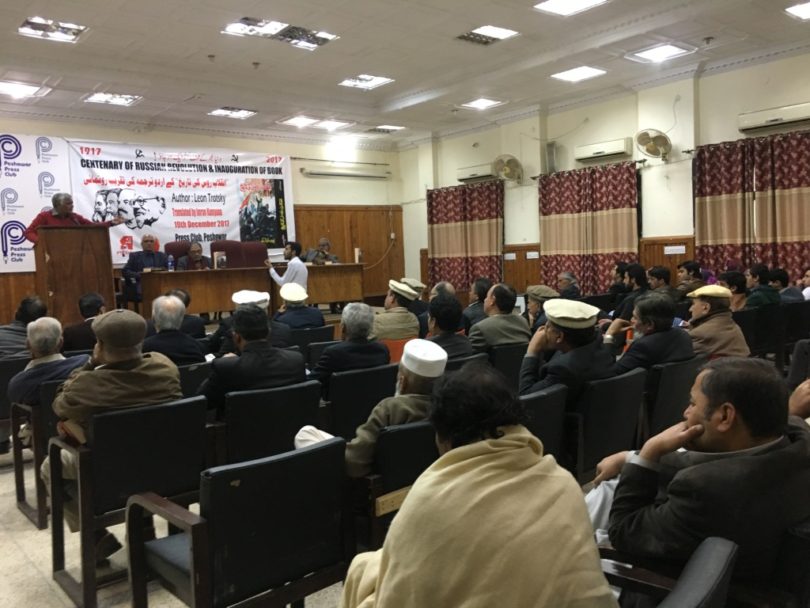 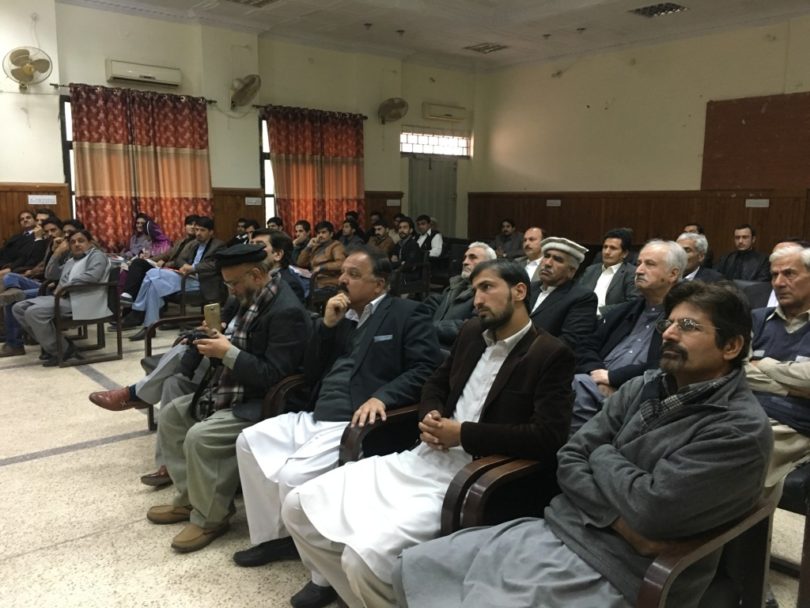 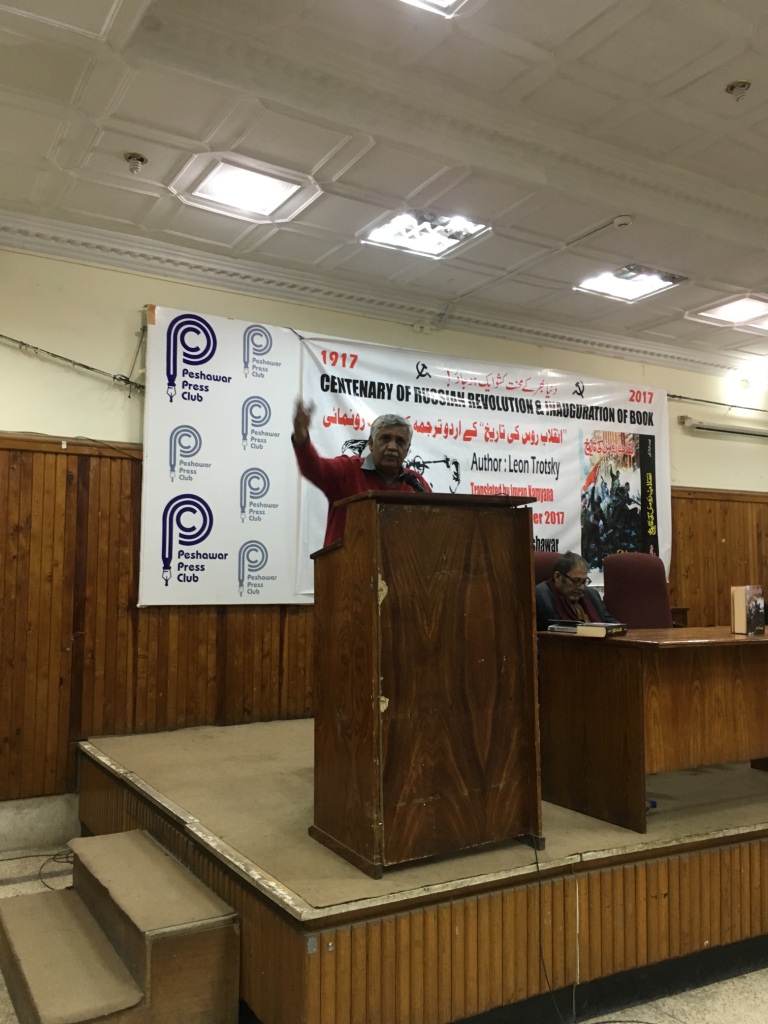 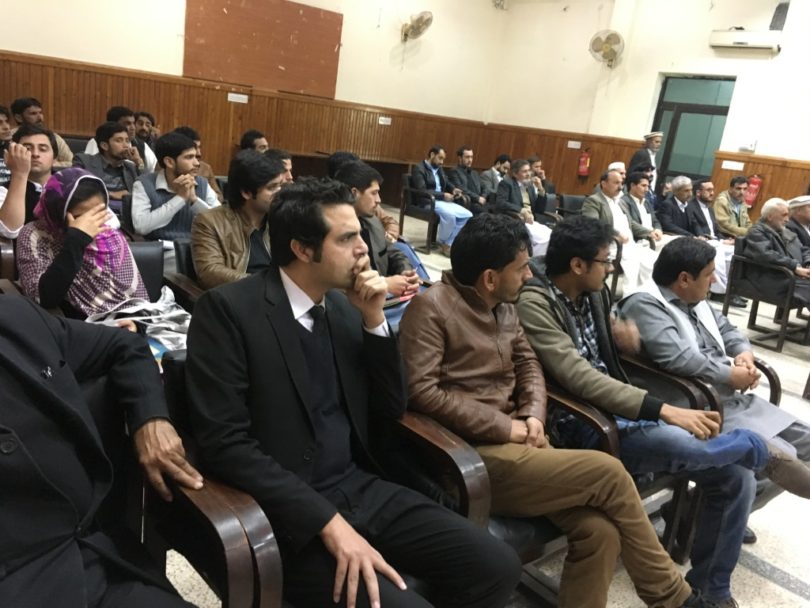 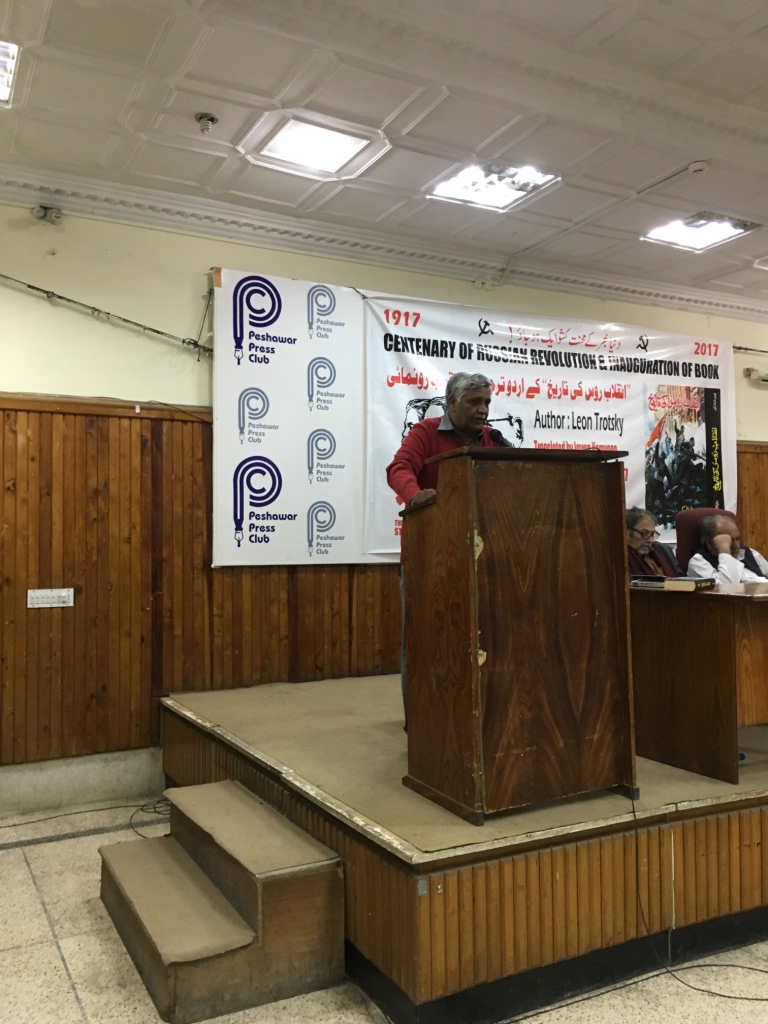 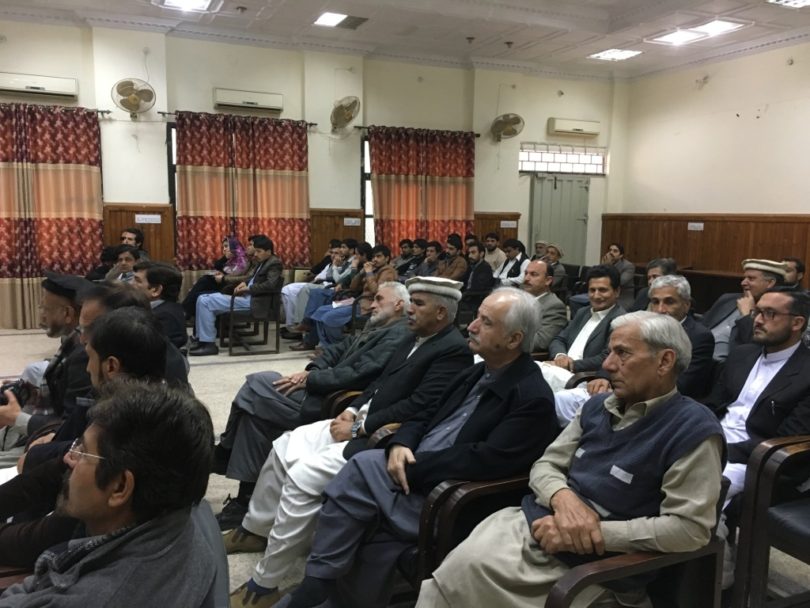 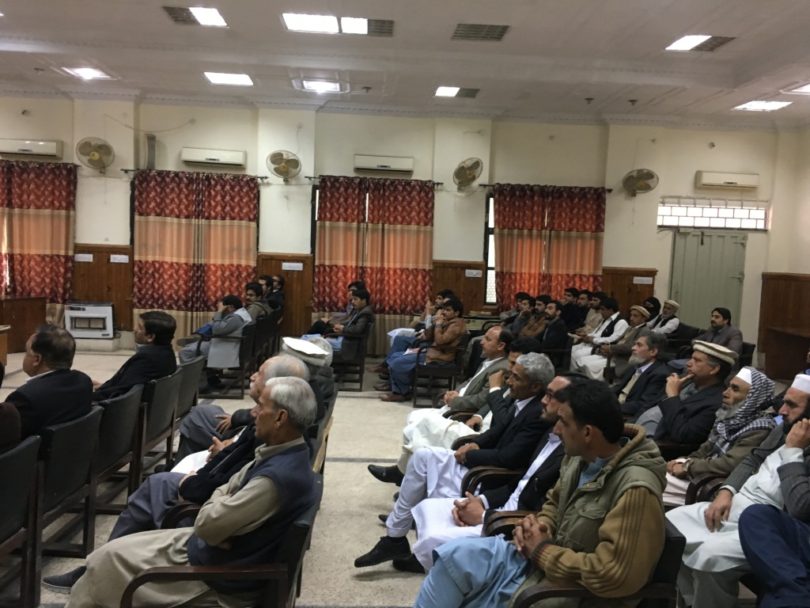 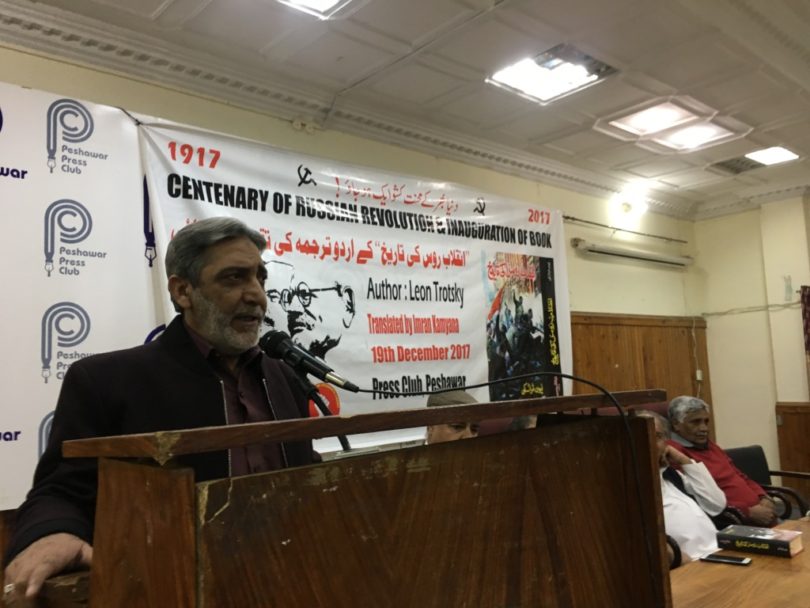 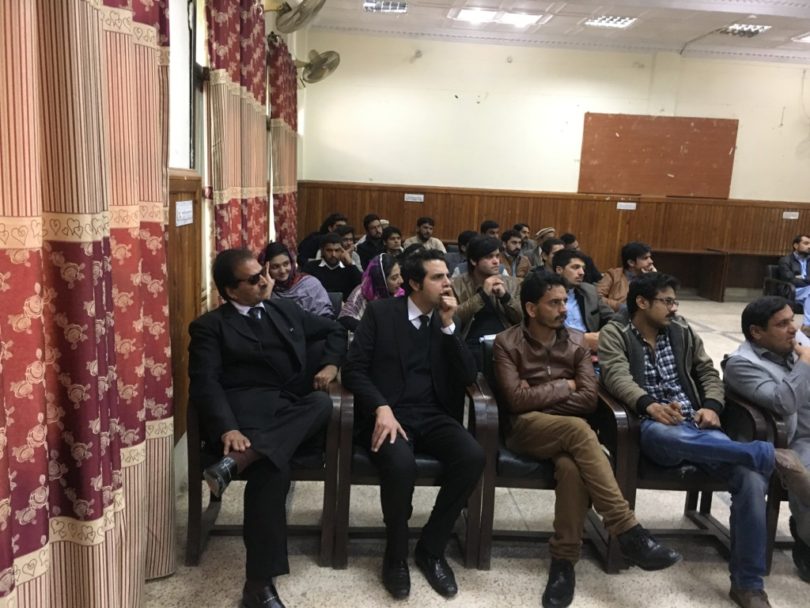 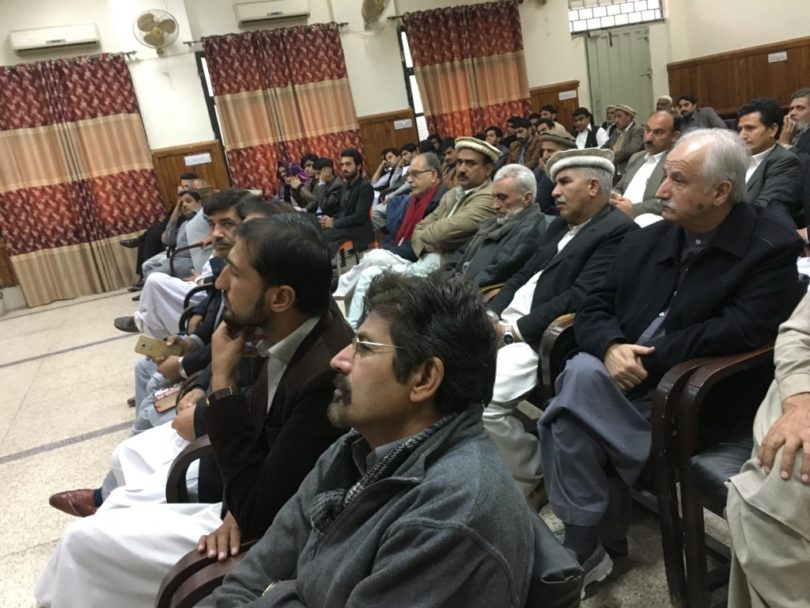 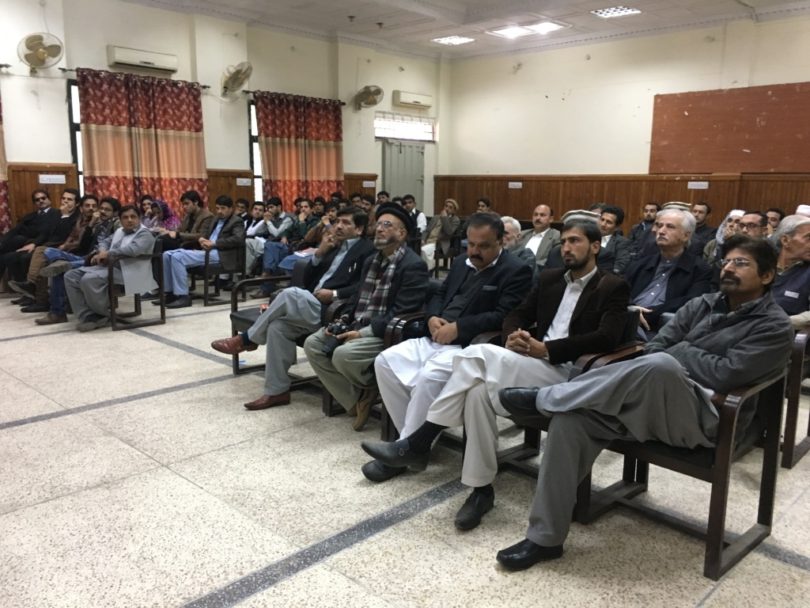