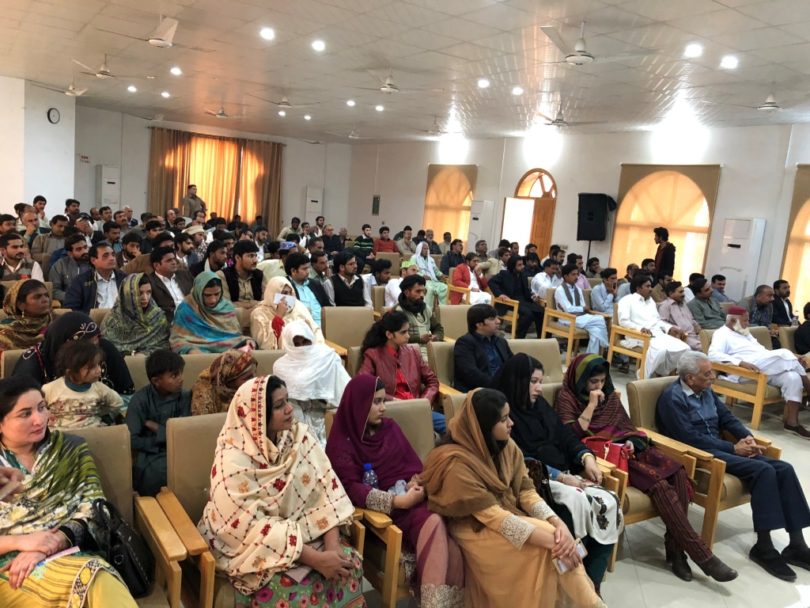 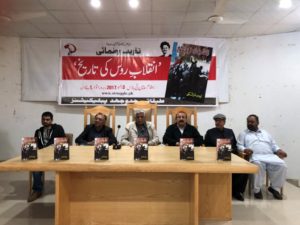 Nadeem Pasha performed as a stage secretory in the ceremony. Imran Kamayna, the translator of the book, opened the discussion by introducing the theme of the book. He explained the historical development of Bolshevik Revolution and asserted that the book is relevant to the current conditions of Pakistan. The religious fundamentalism, the situation of the peasantry and the role of the state was almost same as in Tsarist Russia. In this regard, the book is very relevant to Pakistan’s political scenario. Meanwhile, Haider Abbas Gardezi highlighted, in his speech, the charismatic personality of Leon Trotsky and elaborated in what circumstances the book was written. The other speakers including Ilyas Khan advocate, Akbar Aziz Baig advocate, Professor Khalid Saeed, Nadir Gopang (RSF), Ishfaq Rajput (Leader of Sui Northern Gas Pipeline Worker Union) and Rauf Khan (President Peoples Labor Bureau Dera Ghazi Khan Division) enriched the discussion. 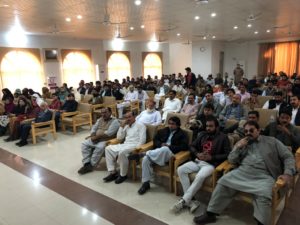 Dr Lal Khan explained the importance of Bolshevik Revolution and explained the current political scenario of Pakistan in a Marxist perspective. Speakers stated that the capitalism has reached its limits, today, there are 8 individuals who own the wealth equal to half of the world’s population. Without the socialist revolution, not even a single issue could be solved. 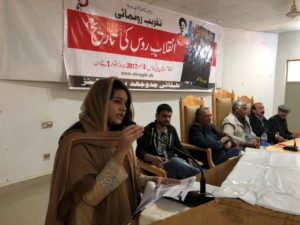 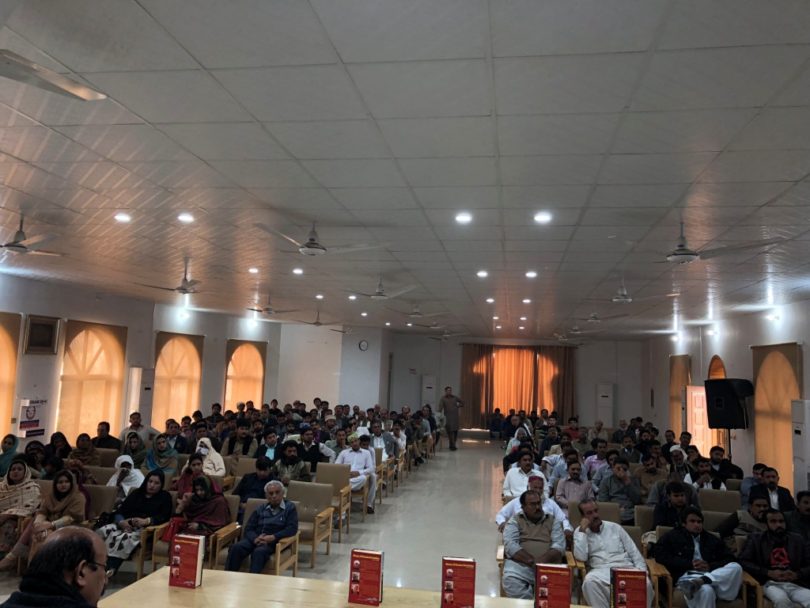 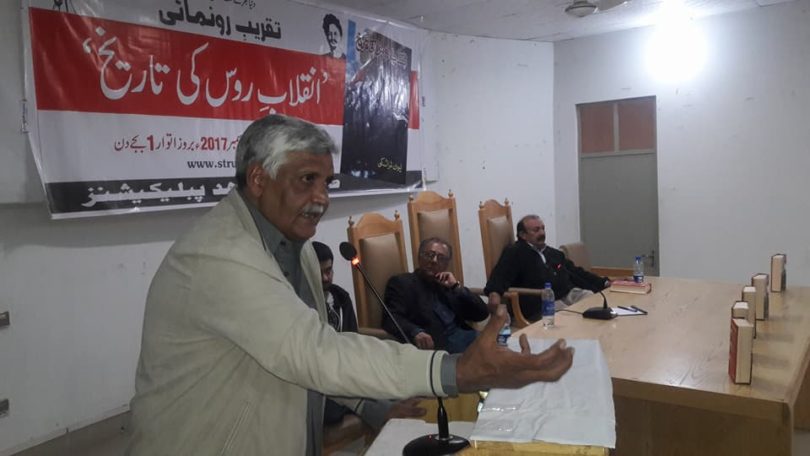 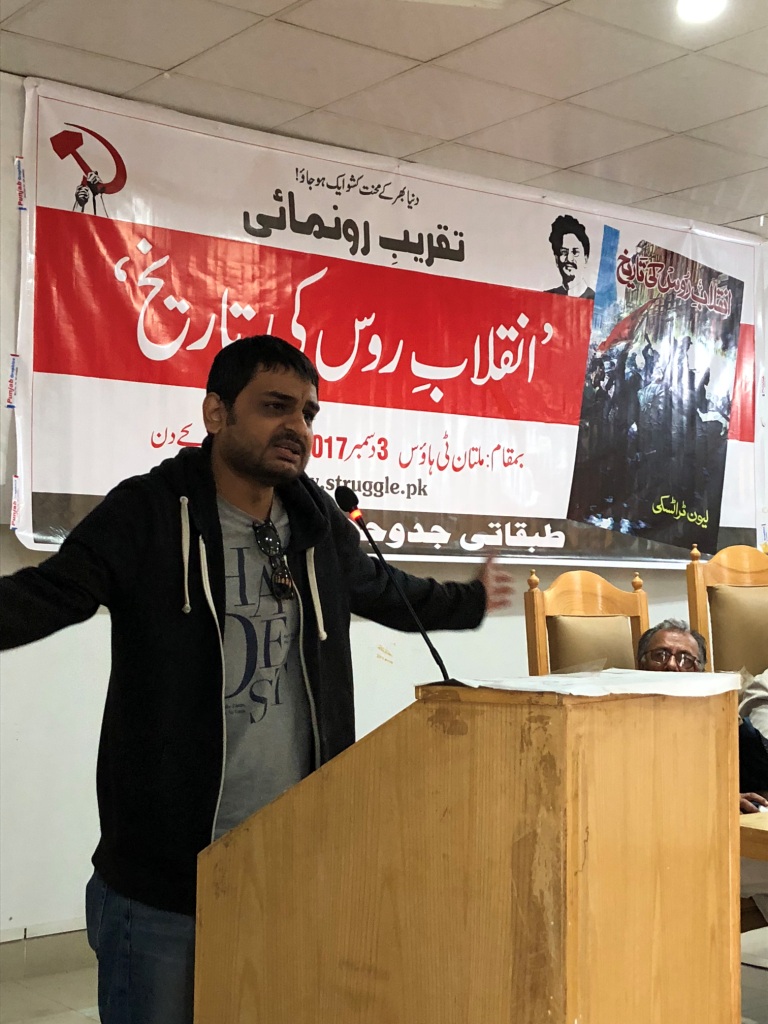 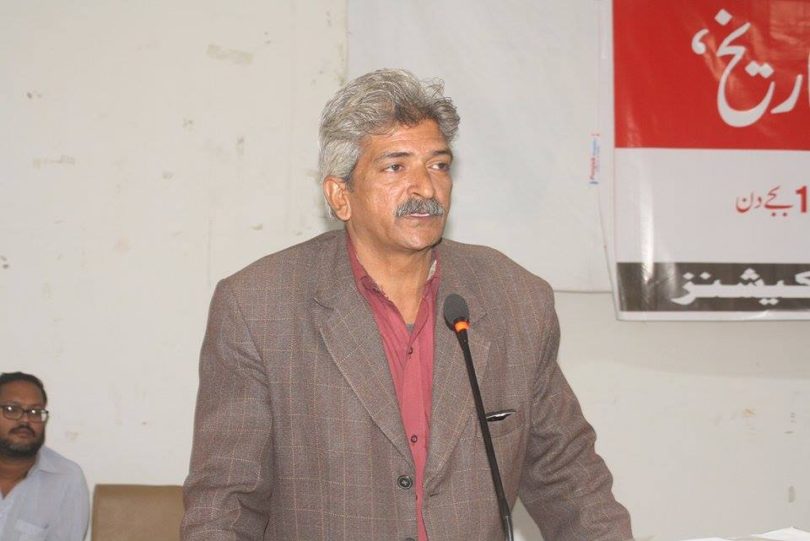 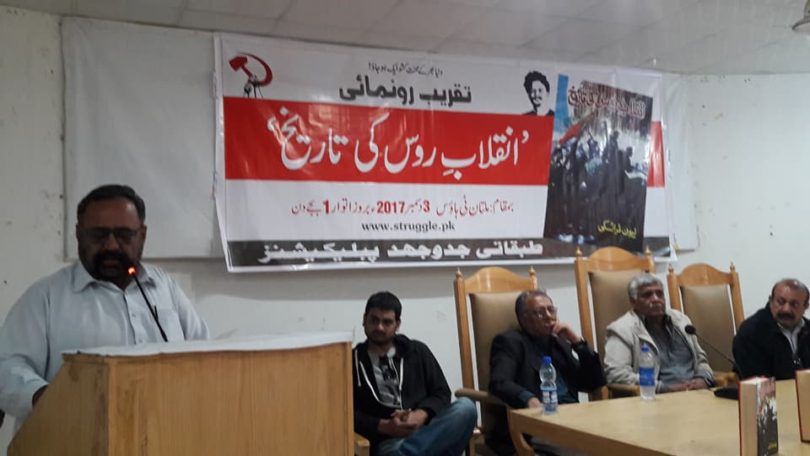 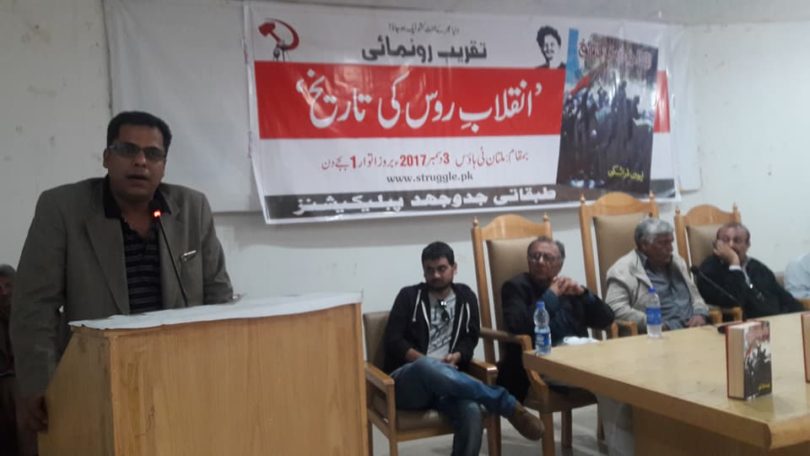 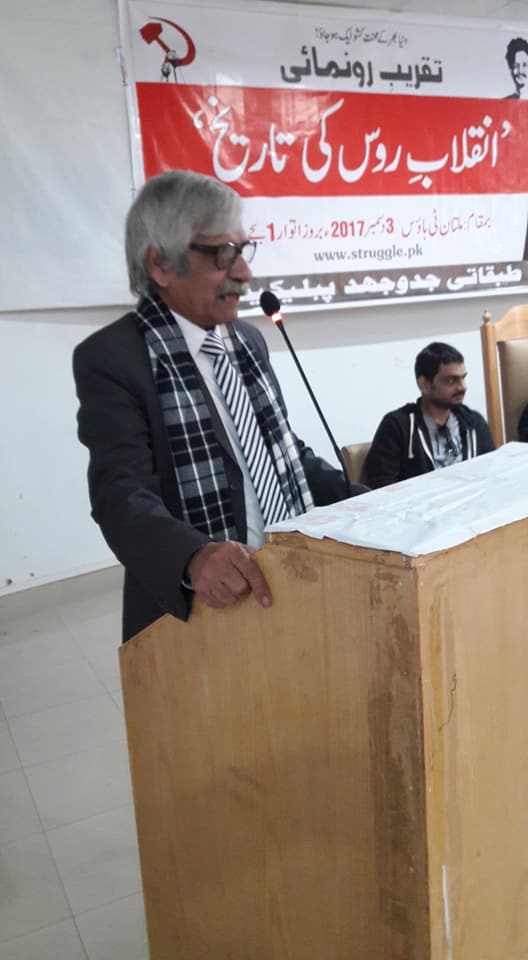 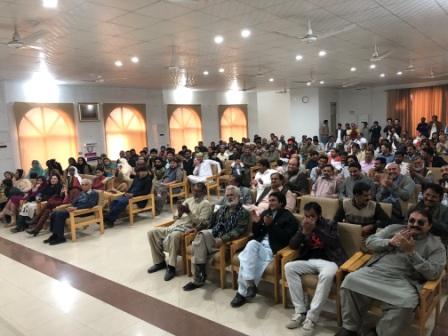 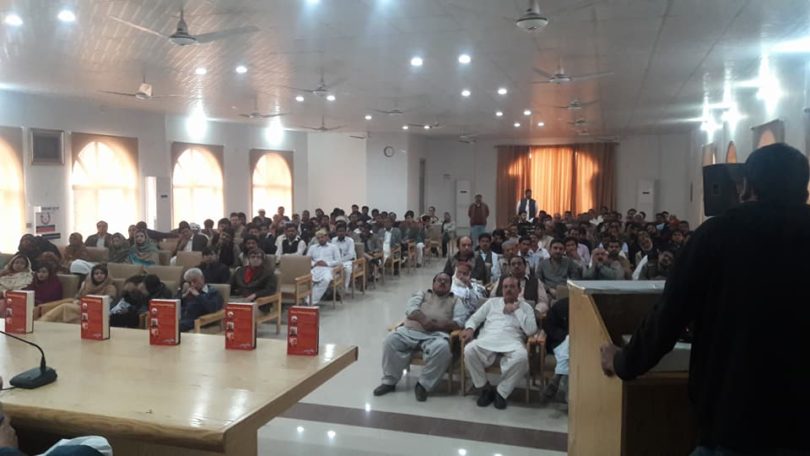 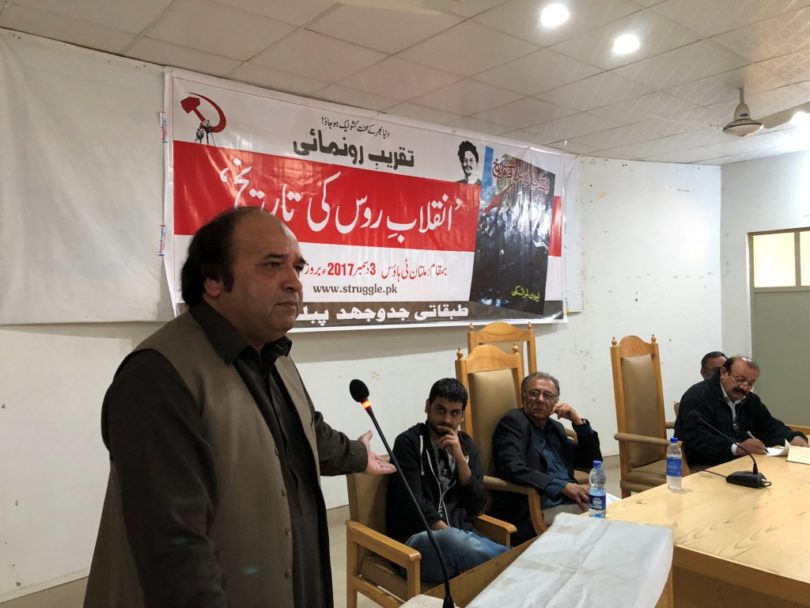 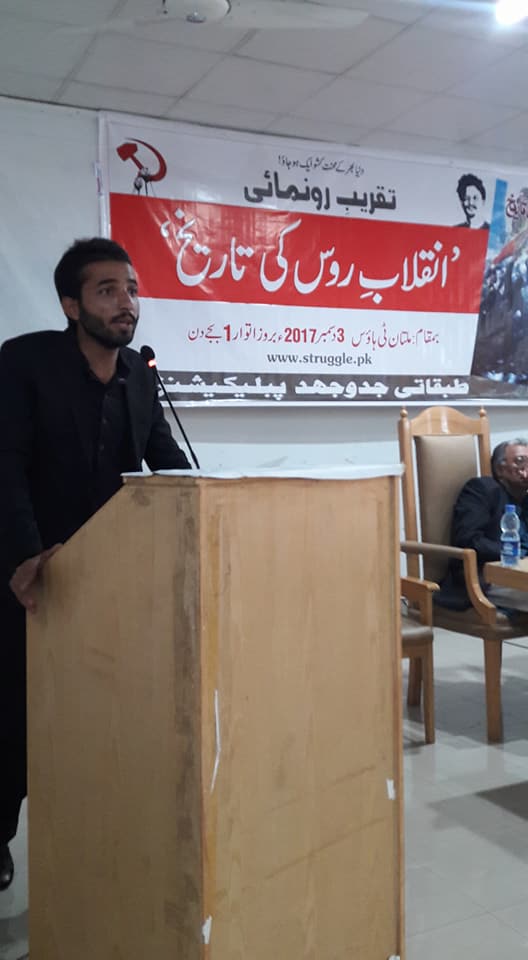 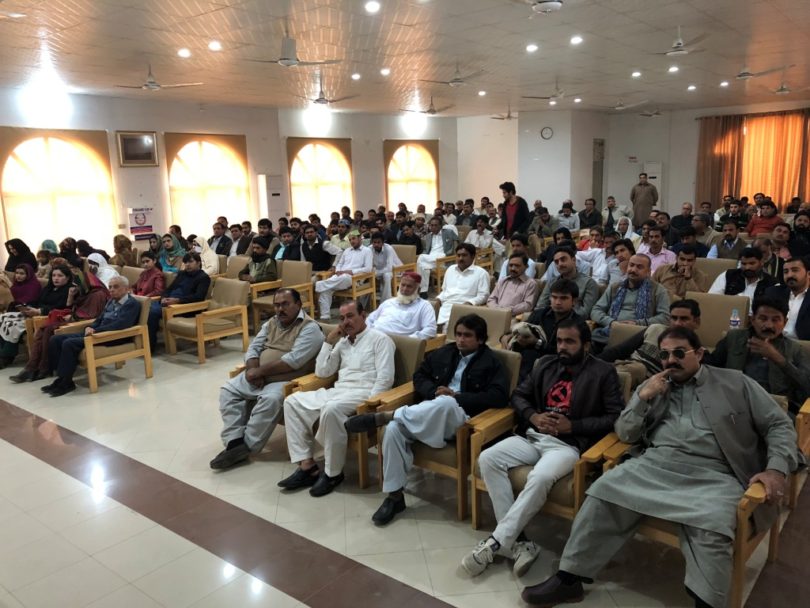 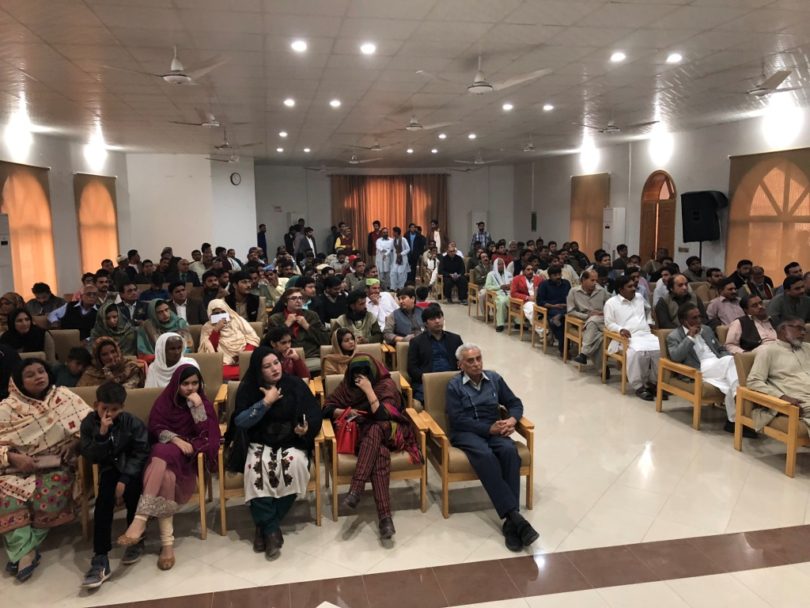 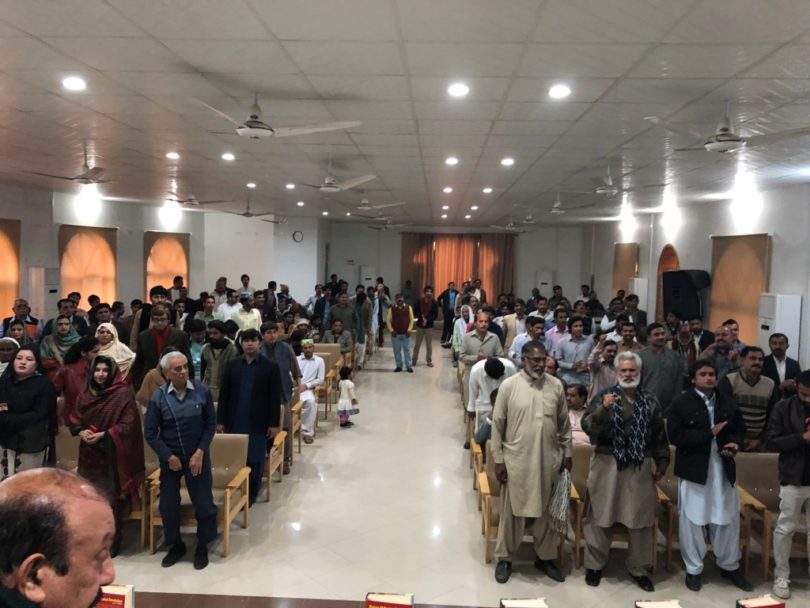 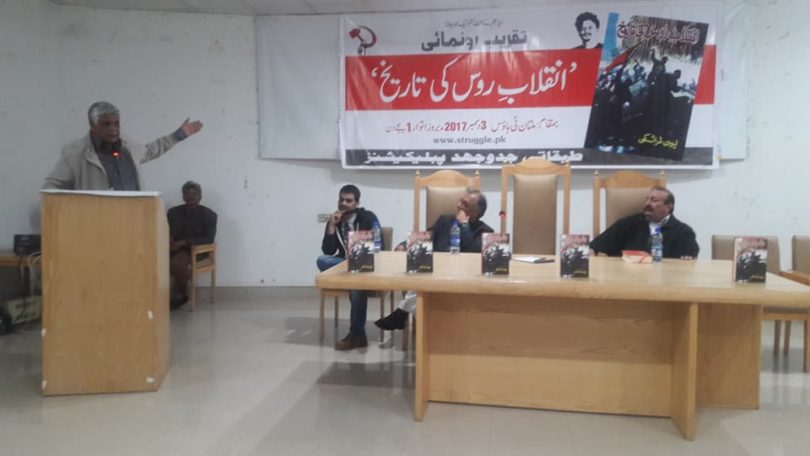 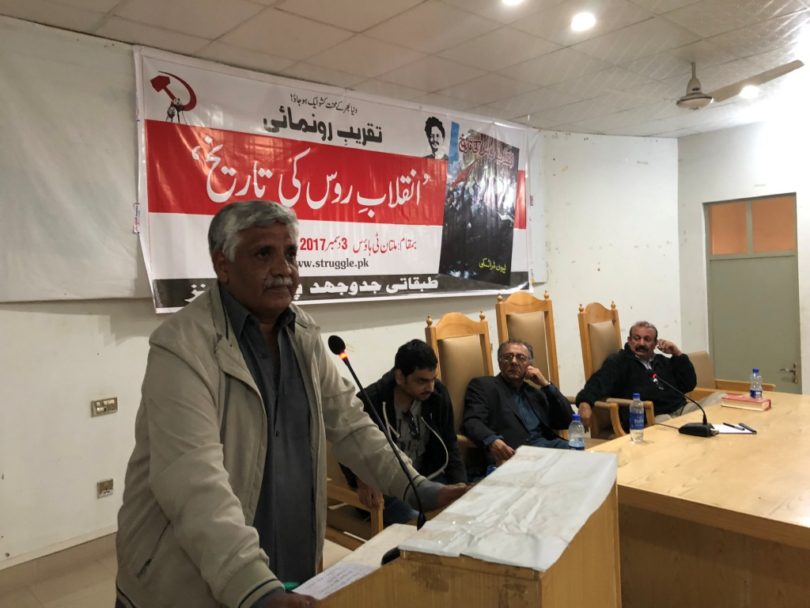 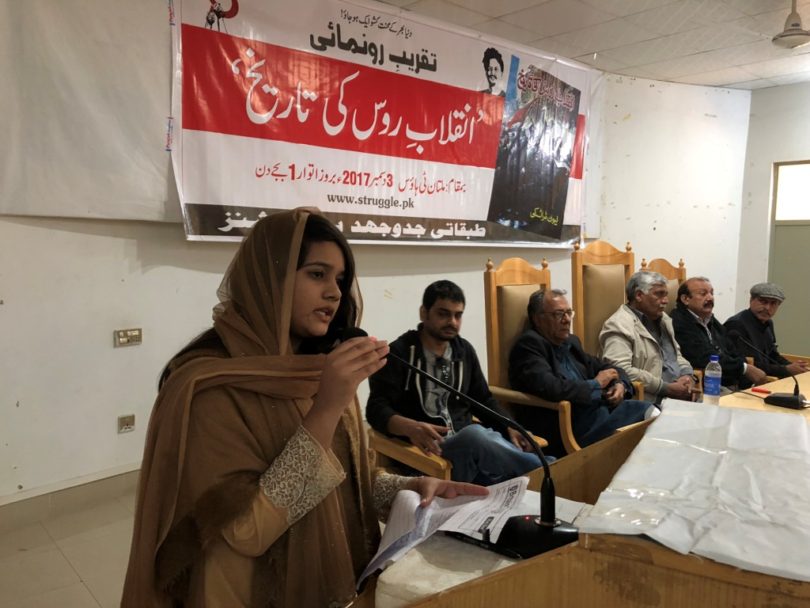 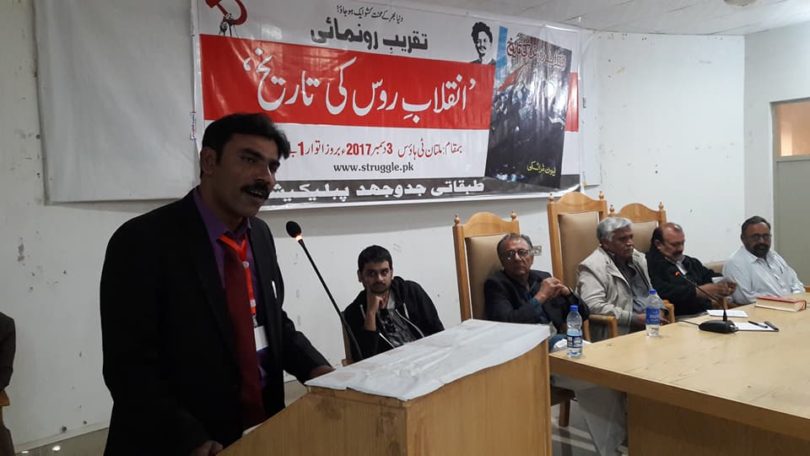 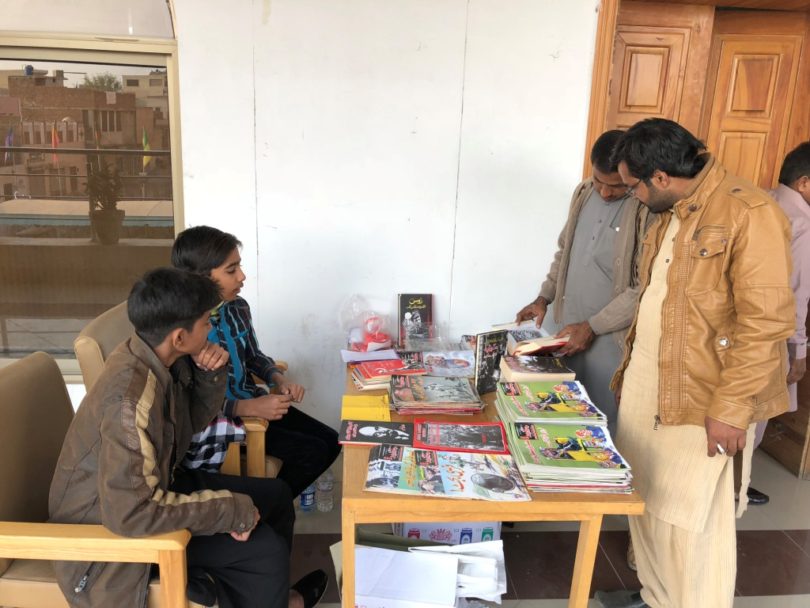 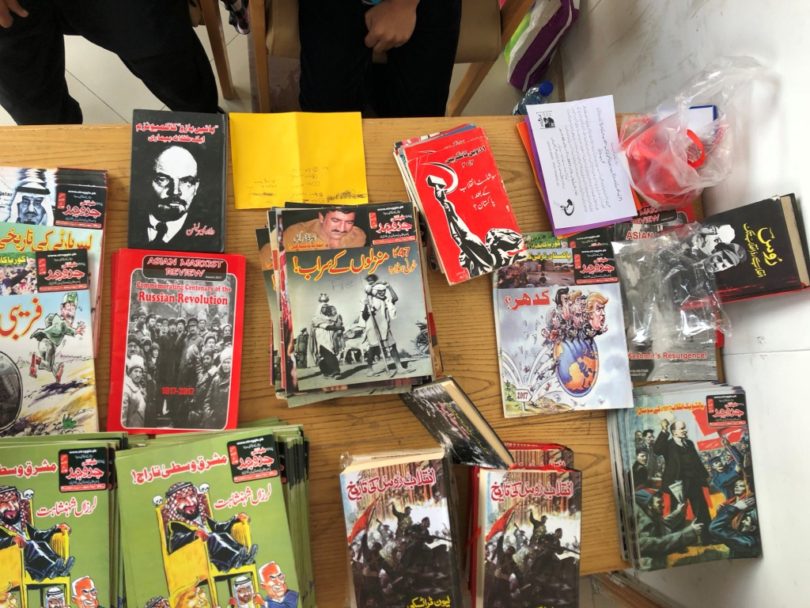