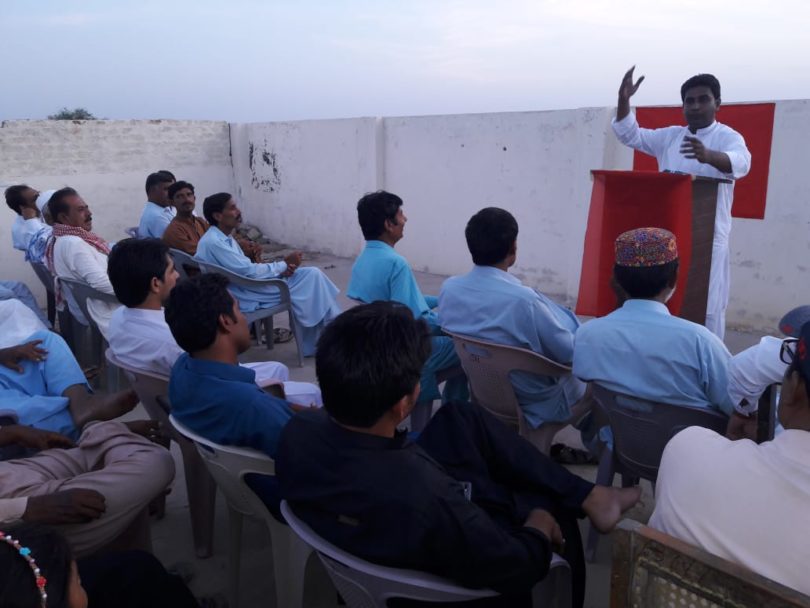 On August 25th, 2019, a seminar was organized by Pakistan Trade Union Defence Campaign (PTUDC) and Berozgaar Naujawan Tehreek (BNT, Unemployed Youth Movement) on “The Current Situation of Subcontinent and Kashmir” in Johi, Sindh. This is a great example of class solidarity. It’s encouraging that the comrades of Sindh are arranging seminars and discussions regarding the libration movement of Kashmir.

The session was attended by workers, students, social and political activists. The session was chaired by Khadim Khoso and led by Hanif Misrani. Hanif Misrani said that the fascist government of BJP under Modi is violating the basic rights of Kashmiri people and brutally crushing the Peoples’ movement. The Independence of Kashmiris cannot be achieved without the liberation of the working class of Kashmir, India and Pakistan who are all enslaved by the capitalist system. The oppressed slaves of the subcontinent have been denied the right to education, healthcare, dignified employment, hygiene and sanitation. The real independence for the people of Kashmir, India and Pakistan is only possible when these rights would be recognised but it is not possible under capitalism, only a socialist society can ensure such rights which can only be achieved through a revolution and under present circumstances it not seems too far away. 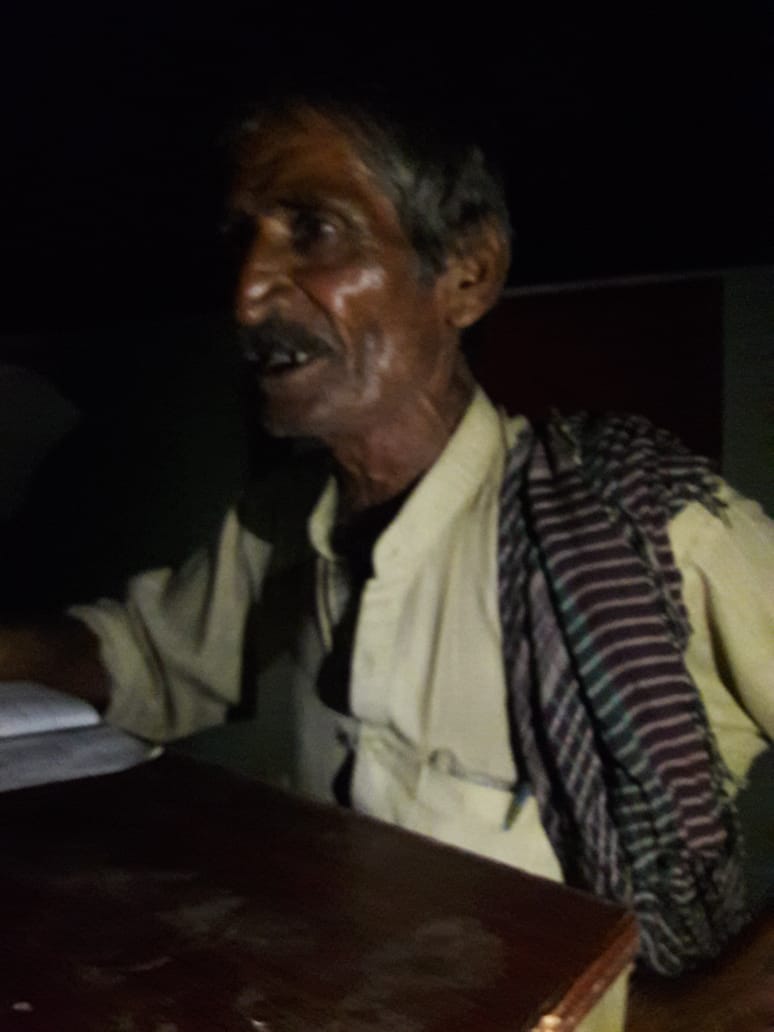 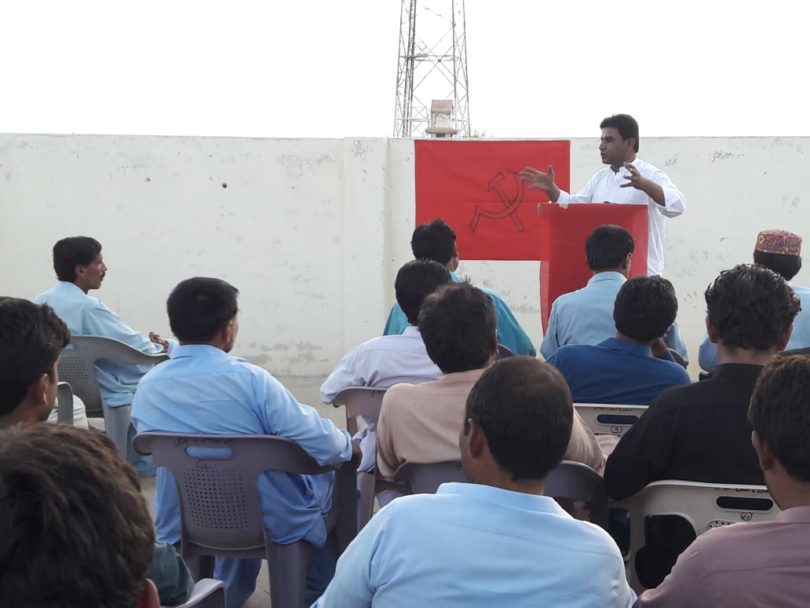