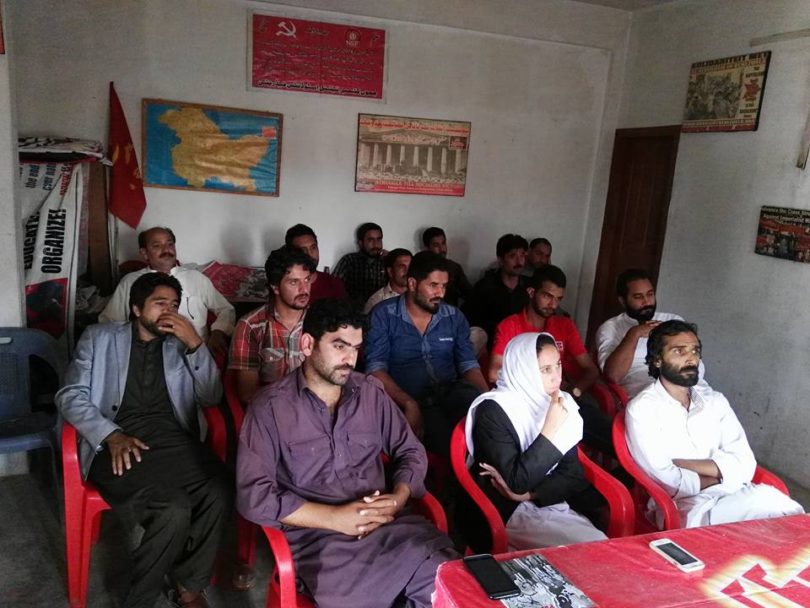 On September 14, Jammu Kashmir National Student Federation (JKNSF) along with Pakistan Trade Union Defence Campaign (PTUDC) organized a seminar on the “150 years of Das Capital” in Rawalakot. Subhan chaired the discussion, while Umair Khurshid delivered the lecture on the legacy and Marx’s method in Capital. He said that Capital is major text to understand the changing dynamics of capitalism. Today, a new generation is experiencing the major capitalist crisis, they are increasingly concerned about its prospects and rising inequality, Youth is powering radical movements in the homelands of capitalism behind left figures such as Sanders, Corbyn, Melanchon and Podemos etc… These events have raised interest in Capital. He further explained the historical-logical approach and the difference between inquiry and presentation, Marx’s method of abstraction and the task of compounding upon a body of knowledge.

This was followed by Wajid’s contribution on the crisis of over-accumulation from a historical standpoint. He said that it’s important for us to understand the crisis and how can the left forces be strengthened. Kashif made the intervention on ‘Automation and Artificial Intelligence’. He criticised the horizontalist approach and explained that the source of all value is labor. In the long term, automation results in a falling rate of profit.

Bisharat, Altamash, Tamiur and others made contributions. At the end, Haleem Sajid concluded the discussion. 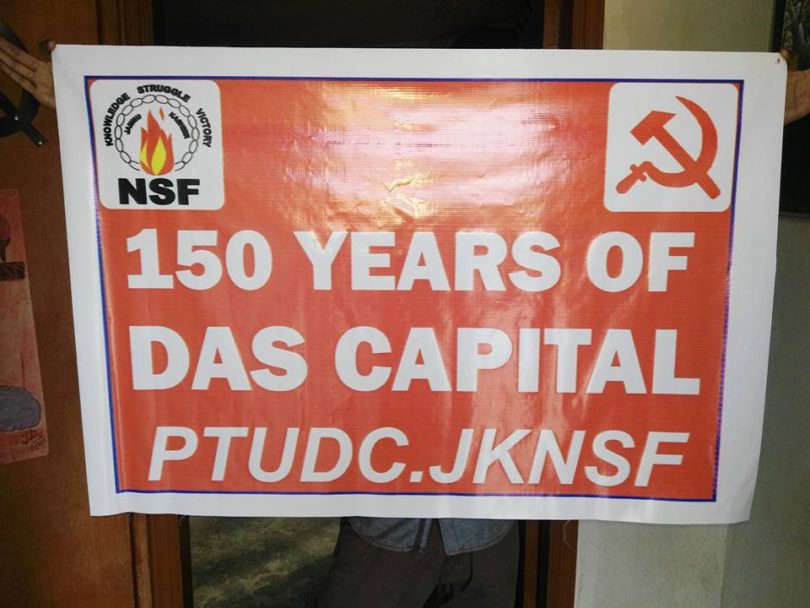 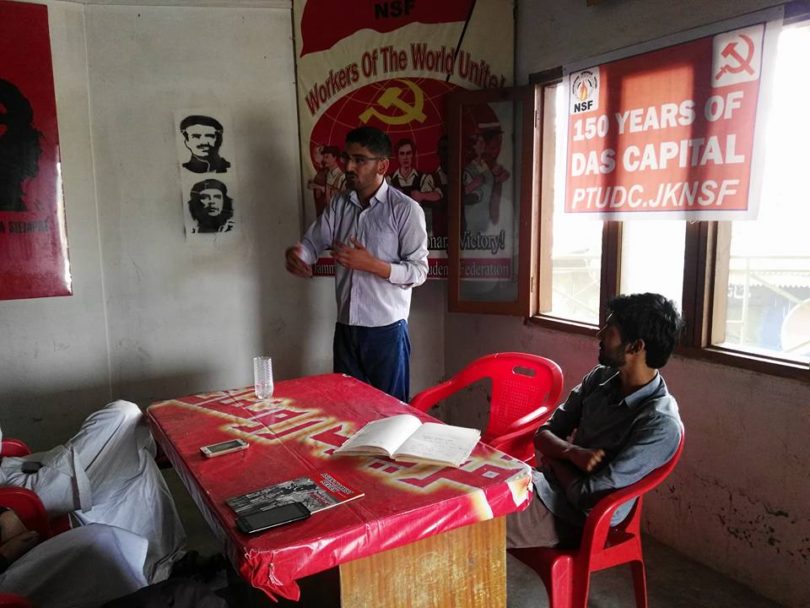 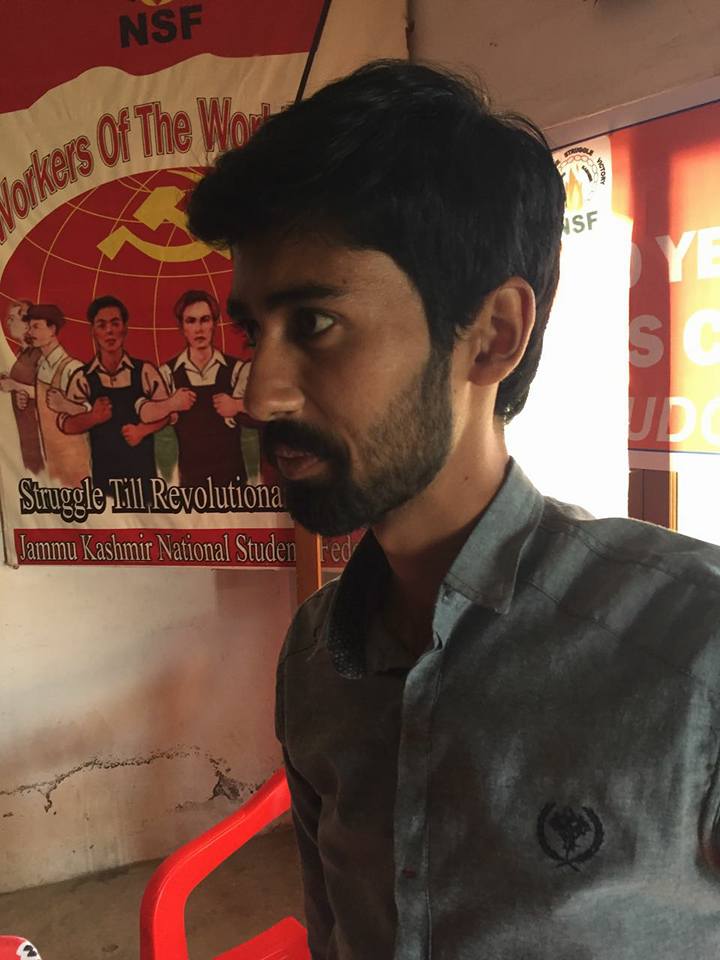 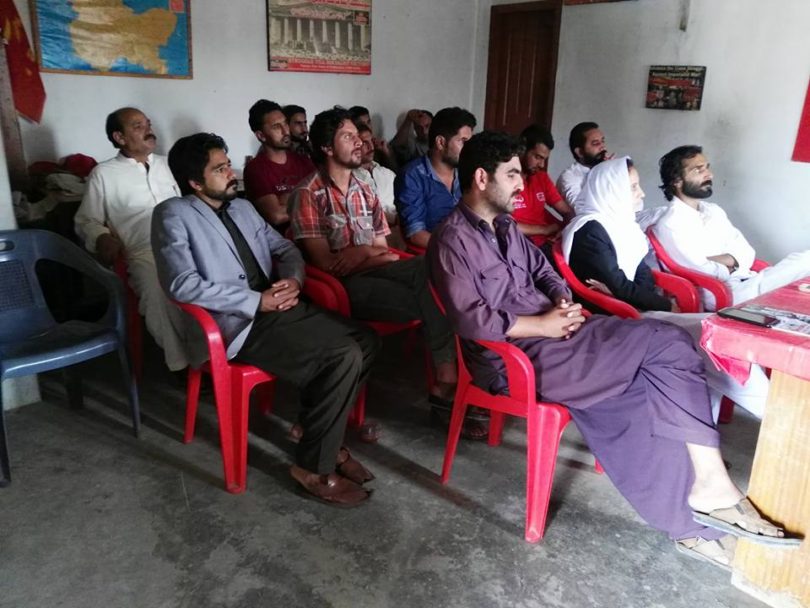 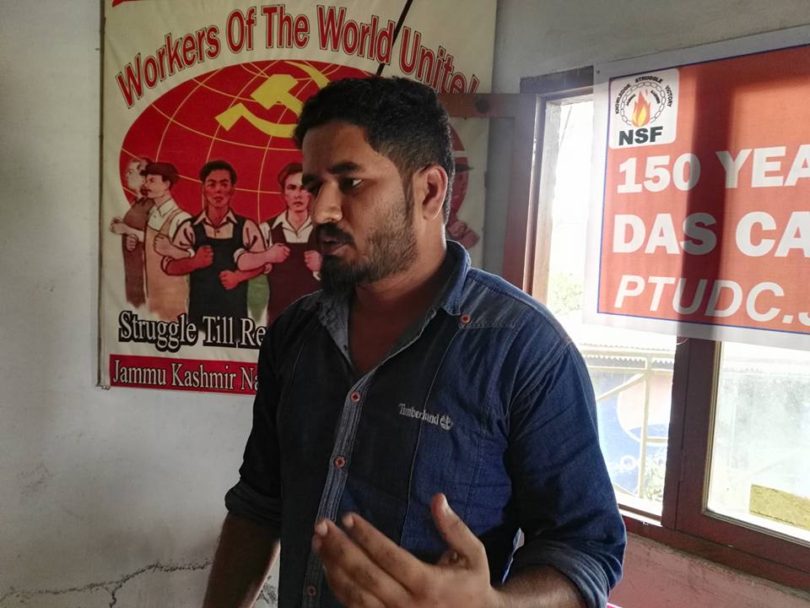 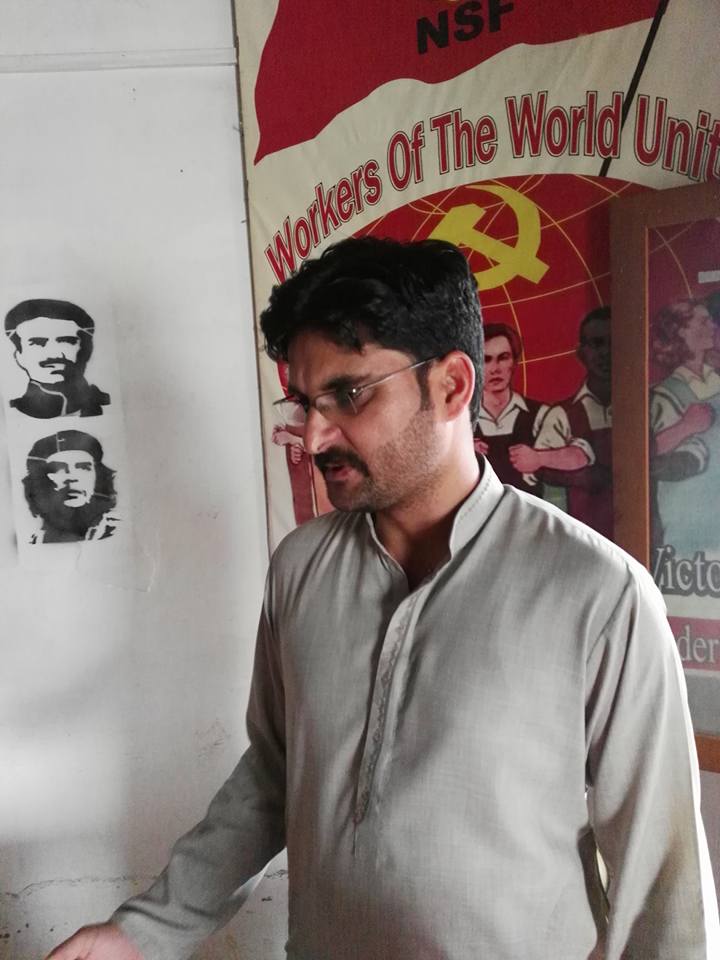 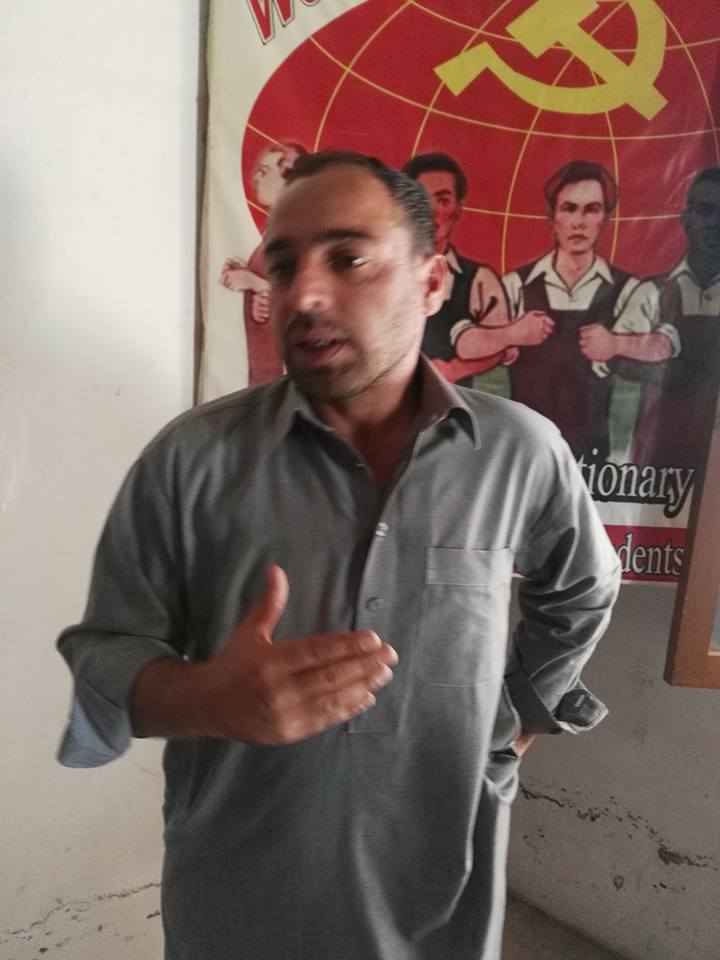 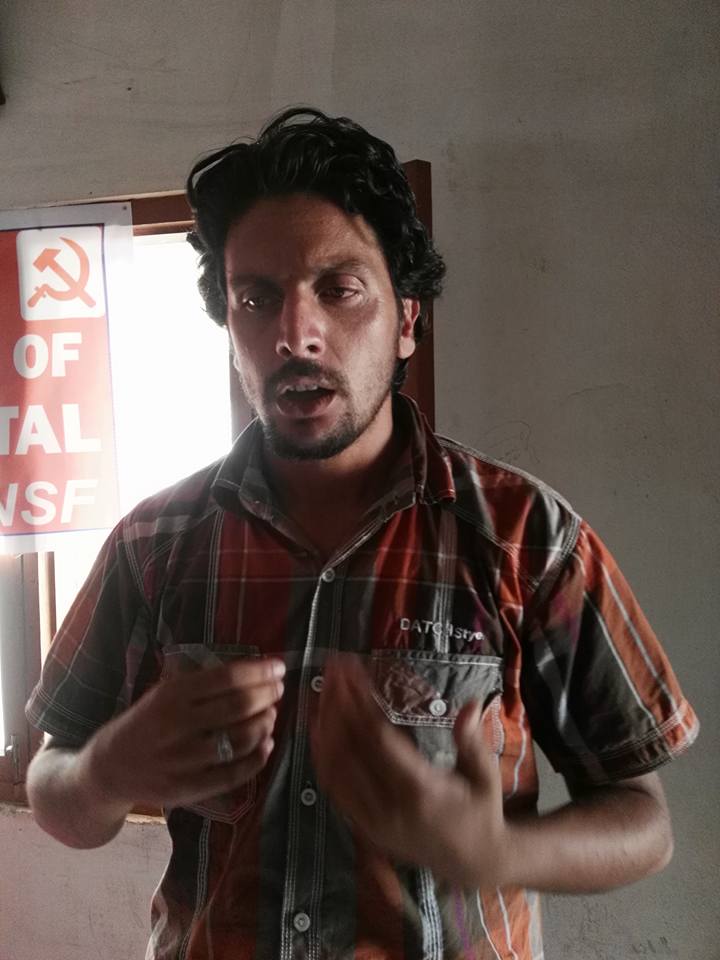 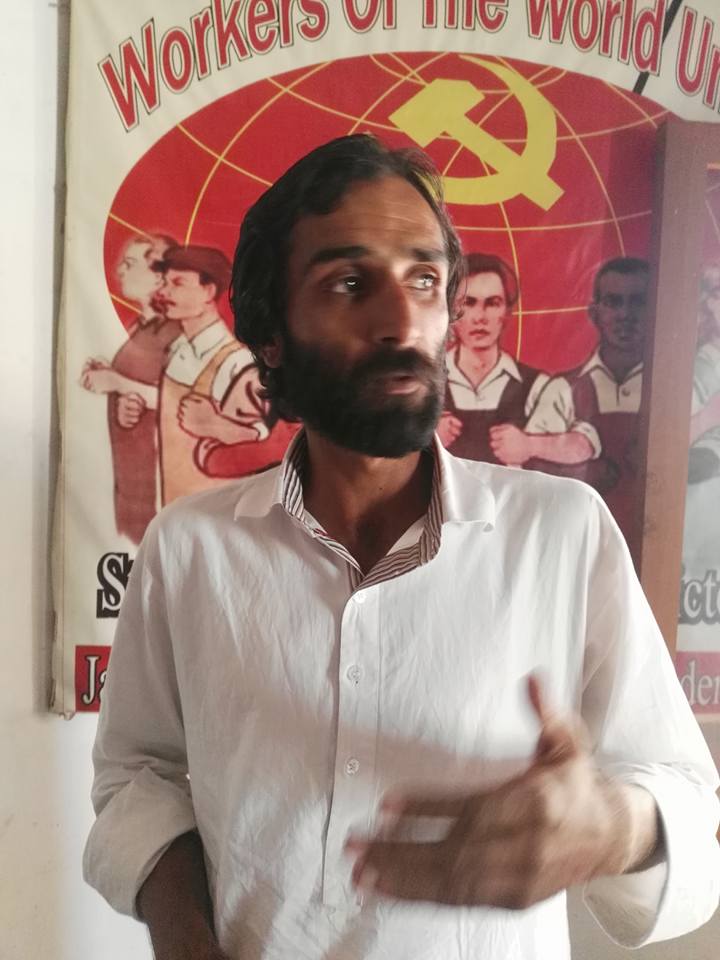 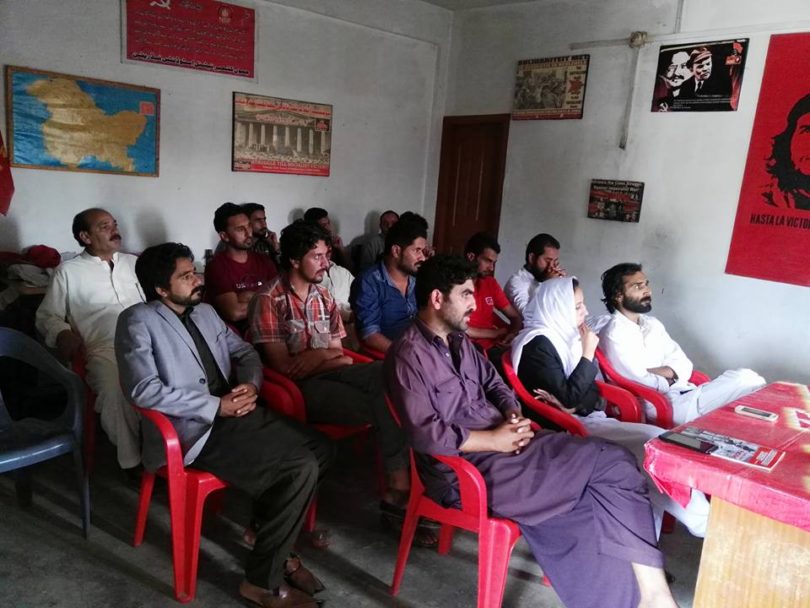 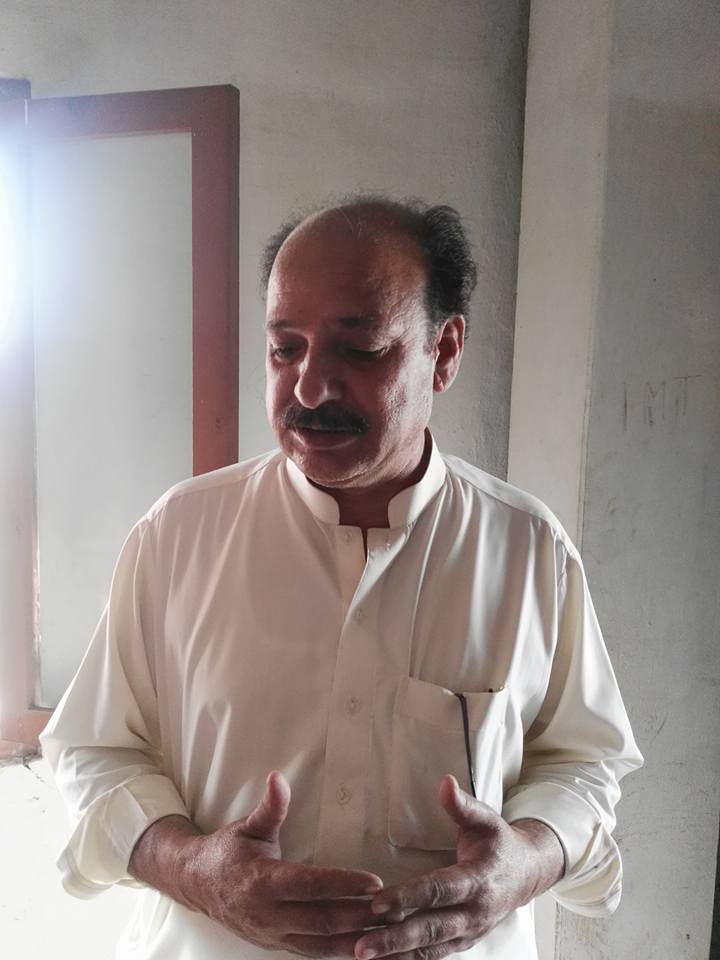