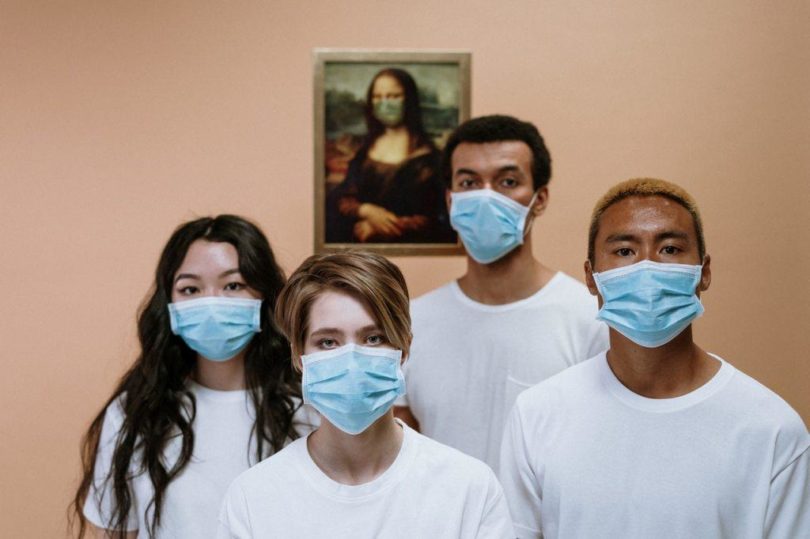 The COVID-19 pandemic and resulting shelter in place orders have obviously led to a tidal wave of suffering and hardship throughout the working class. However, in a number of cases, workers have used traditional labor forms of struggle to push back against this situation. These activities have tended to fall into four categories.

The Pandemic and Ongoing Strikes

Three strikes were receiving some attention before the hit of the virus. The strike of graduate students at the UC Santa Cruz appears to have been subsumed by the chaos of the pandemic. Copper worker at the ASARCO miners have already been on strike for months. It seems that the strike is continuing with social distancing for pickets and the cancellation of the Sunday night solidarity dinners. There was a quite unusual development in the One Sixteen (formerly Cambria) hotel strike. The UNITE-HERE Local 1 members have been on strike since September of 2018. The situation appeared very uphill. However, the City of Chicago has turned the hotel into an emergency overflow facility for Coronavirus patients. As part of the reorganization required for this to happen, management settled the strike. From press reports, it appears that the terms were favorable to the union.

Three points can be made in conclusion. One, it’s hard to get accurate information during the crisis. Important examples of workers’ action may have been left out and the picture changes day to day. The nature of some the actions are hard to judge from afar. For example, were the walkouts of a spontaneous “wildcat” nature or officially sanctioned union health and safety strikes, or some combination of the two? We would welcome readers getting in contact with this site to make corrections or give more examples of activity. Secondly, the scale of these actions must be kept in mind. All of these strikes and protests should be warmly welcomed and supported. However, given the size of the US working class and the scope of the crisis, they are very small. They are by no means the norm. Finally, it would be natural for isolation and pessimism to dominate activists during the pandemic. Keeping up with developments in the labor movement is a small part of keeping one’s perspective. In this regard, Labor Notes is doing an excellent job. They have organized frequent webinars and have a very informative page on labor and the virus. Their work should be supported.

Adam Shils is a retired teacher in the Chicago area. He has a long history of activity in both the labor and Marxist movements.