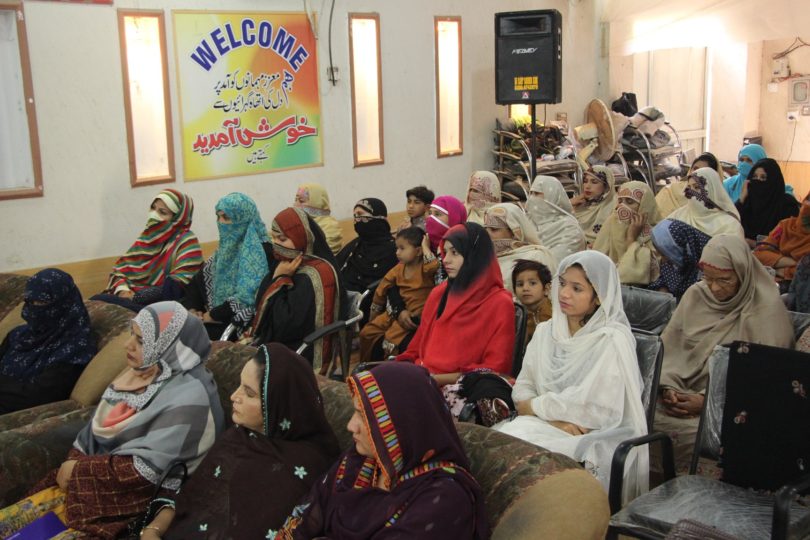 Speakers of the event include PTUDC Central General Secretary Qamar Zaman Khan, social activist Akmal Shahid, Madam Shufa Yusuf, Madam Rabia Khalid, Social Welfare Officer Madam Fauzia, Social Worker Abbas Taj said the capitalist system has failed to ensure women rights. Women have always played an important role in the development of mankind. But in the current system, women’s freedom has been slaughtered. With their mental and physical abilities, women can play a constructive role in the development of the society. But the Women’s condition is far more trivial in the poorest countries of the third like Pakistan, they face multifold exploitation. Speakers also said that working women shall fight along with the working men and put this capitalism to end, which is the root cause of women’s misery.