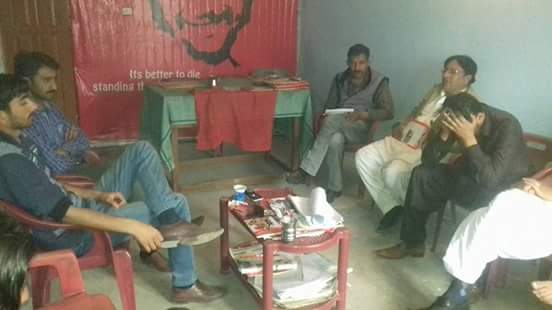 International Working Women’s day is celebrated by the Pakistan Trade Union Defence Campaign (PTUDC) with a seminar titled ‘Women Question and Solution’ in JKNSF office, Muzaffarabad. Rashid Sheikh, in his opening speech, said in the system of market economy, the woman is being treated as the commodity but there was a time when relations were known through mothers and women had great value and respect. Both, the French and Russian Revolution were ignited by women. Women can possibly get their rights and freedom if they get economic freedom. Which is only possible through socialist revolution and class struggle. 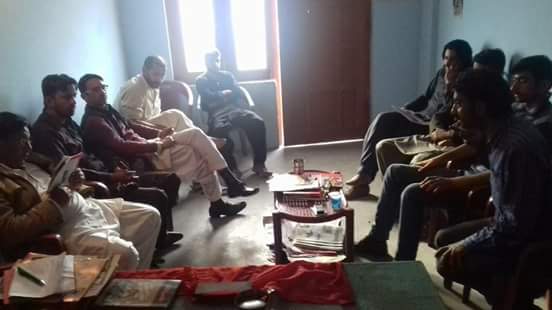 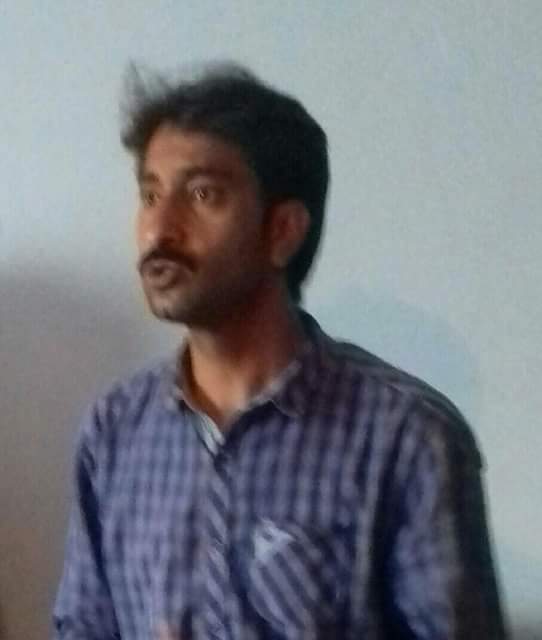 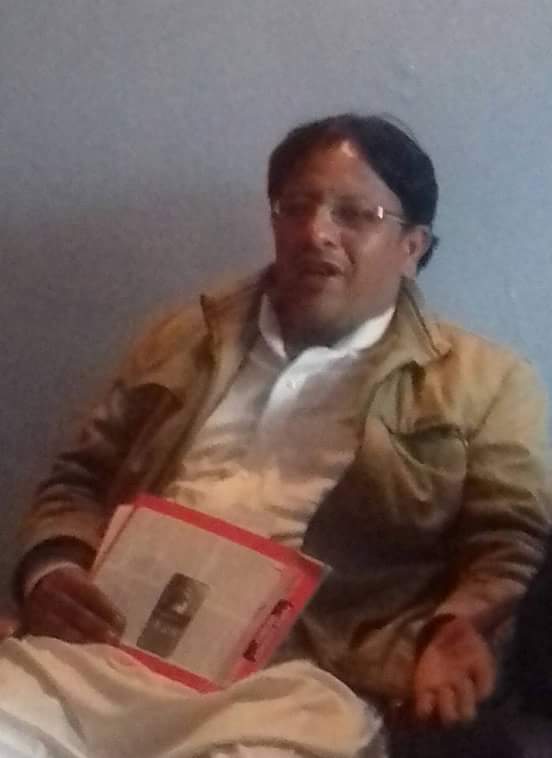 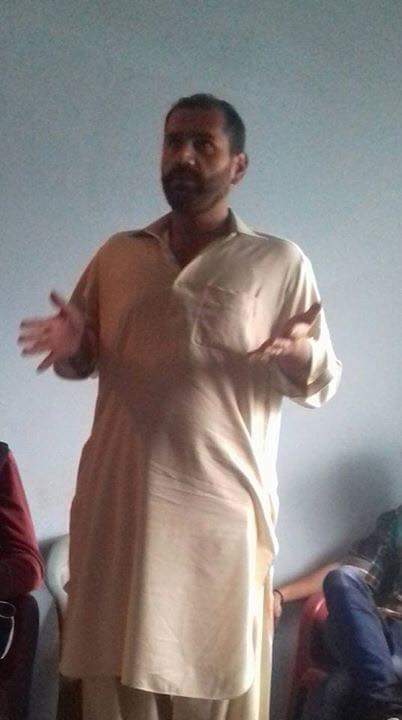