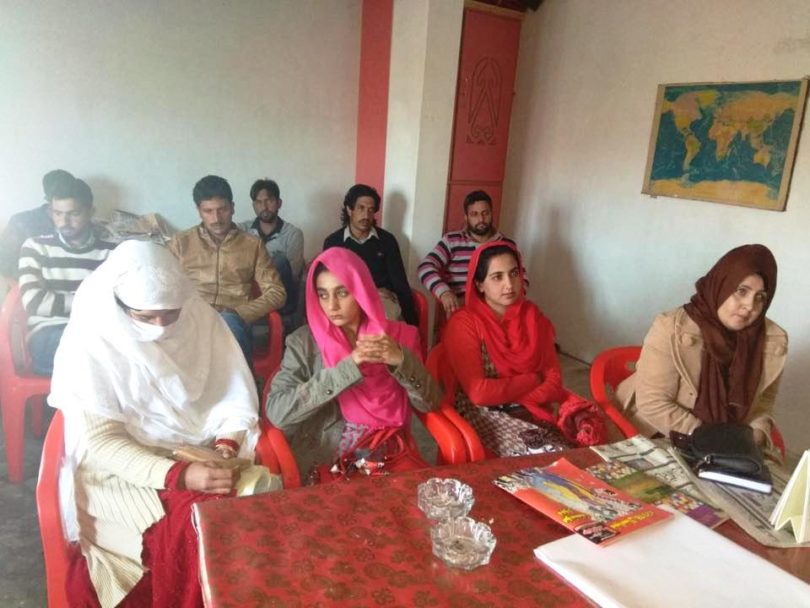 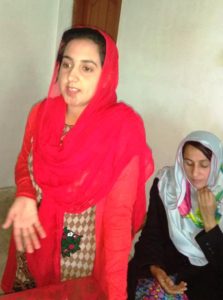 While addressing, they said that two kinds of activities are being held on this day, imperialist NGOs and the ruling elite is trying to distort the importance of this historic day. While on the other hand this day is being celebrated by the working class organizations and trade unions with the aim to organise the working-class movement. They also said that in capitalism the existence of women is nothing but as a commodity, working-class women, as well as men, are nothing more than profit-generating machines. Women and men have to fight the system that is the root cause of this deprivation and exploitation.