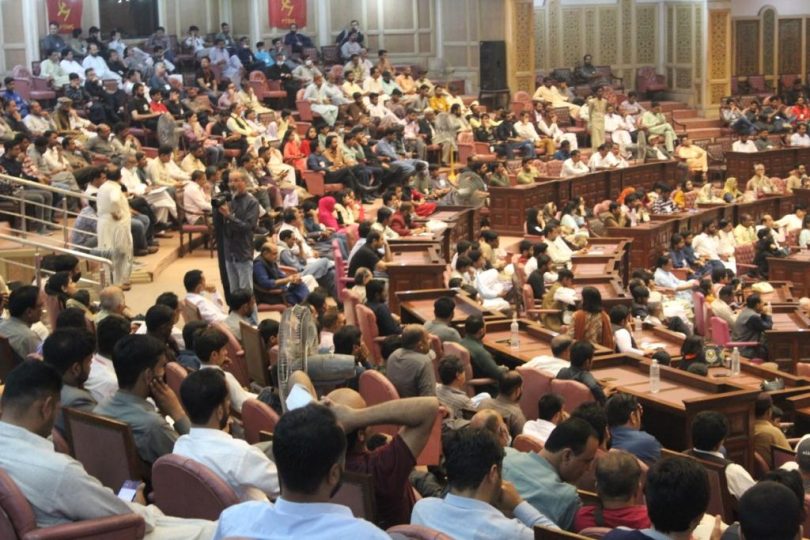 On March 13, 2022, the launching ceremony of ‘Selected Works’ of renowned revolutionary Marxist theoretician, Dr. Lal Khan, was held at Aiwan-e-Iqbal, Lahore. The ceremony was attended by hundreds of political activists, students, women and trade union leaders from across the country. 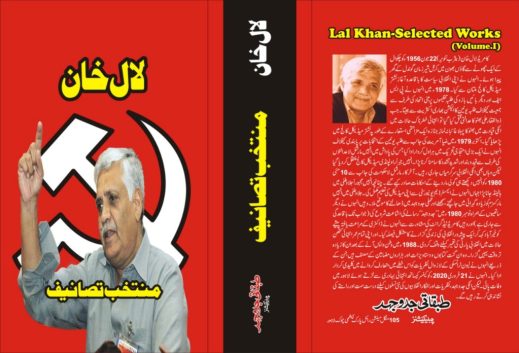 The speakers deemed the three-volume “Selected Works” as an invaluable asset for Pakistan’s revolutionary politics. They said that the works of Lal Khan would act as a beacon for the youth and workers marching on the revolutionary road. They also said that the collection and publication of all the important writings, from 2011 to 2020, of Lal Khan was a task of great historical significance, which has been accomplished by “The Struggle Publications“.

While addressing the audience, the speakers said that Lal Khan played a pivotal role in the spread of  the ideas of revolutionary socialism and organising the working class and the youth around them.

During his more than 40-year struggle, he continued to write on all aspects of life, including theory, politics, sociology, economics and society. In addition to his published writings, thousands of articles are an important asset for the workers and revolutionaries of this region. 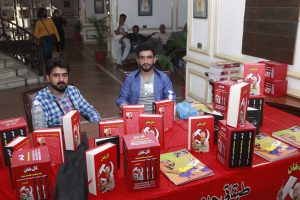 The speakers said that Lal Khan elaborated the scientific basis for the struggle for the emancipation of the working class by explaining the uneven and combined character of development in backward societies like Pakistan. By explaining, on a scientific basis, the problems posed by capitalism in post-colonial societies he played a pivotal role in laying the foundations for a strong revolutionary organization consisting of revolutionaries of different nations, colors, races, religions and languages.

The speakers said that these writings of Lal Khan are a beacon in the struggle for revolution in the whole of South Asia and beyond. All revolutionaries should not only study these selected works, but also seek guidance from them and hasten the process of building a real revolutionary leadership for the salvation of the working class in the region. The whole of Lal Khan’s life’s work was directed towards preparing for a decisive battle against this system in order to pave the way for laying the foundations of a real human society through a socialist revolution. 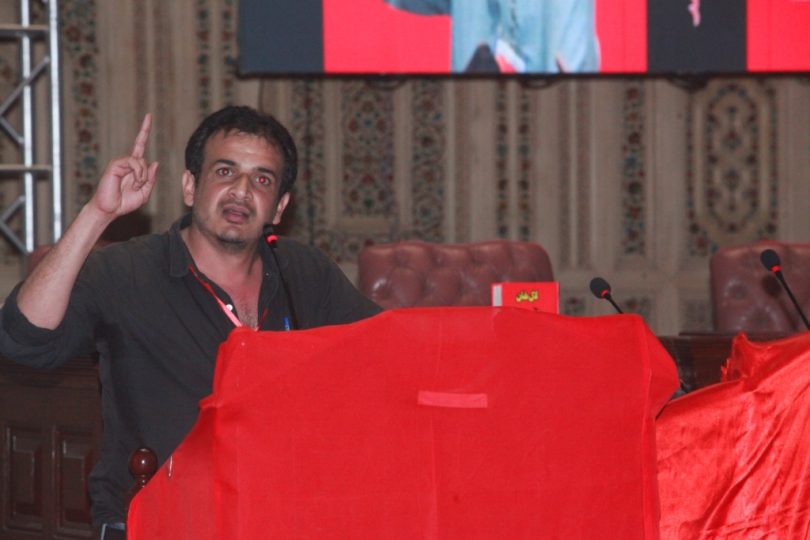 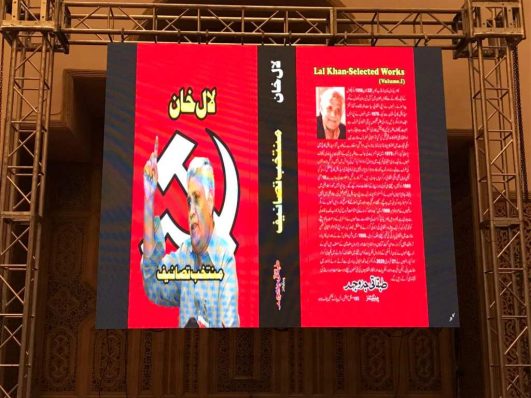 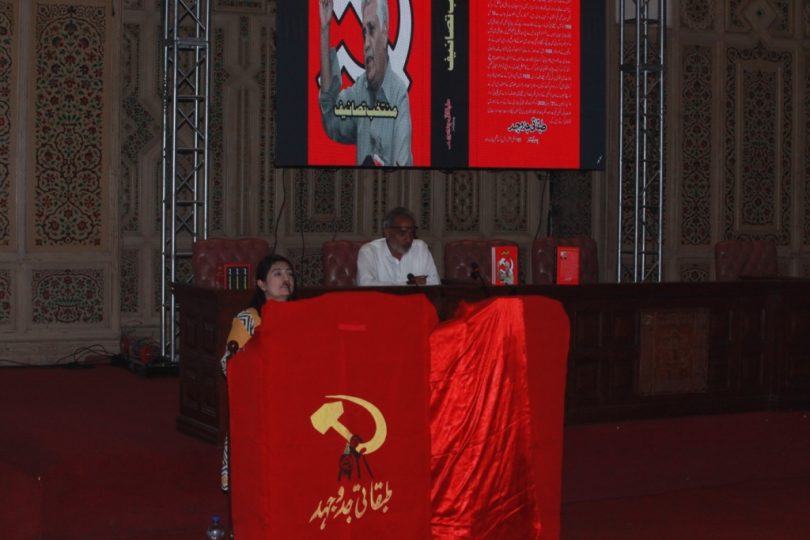 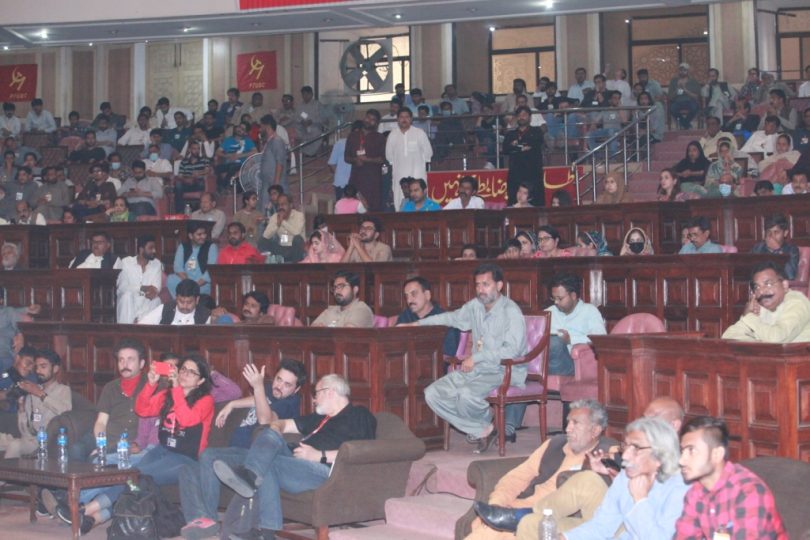 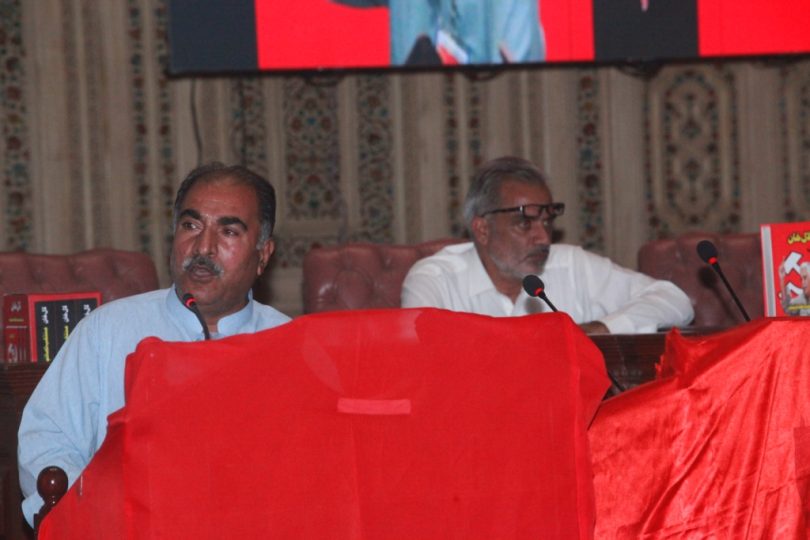 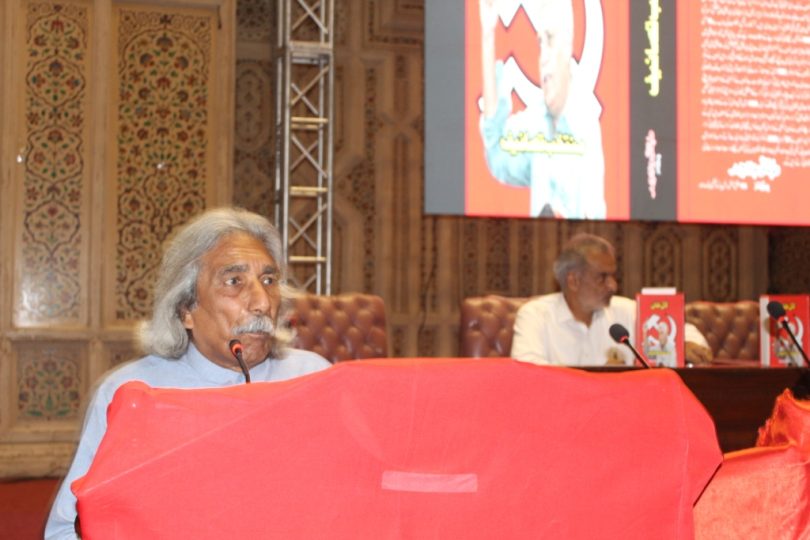 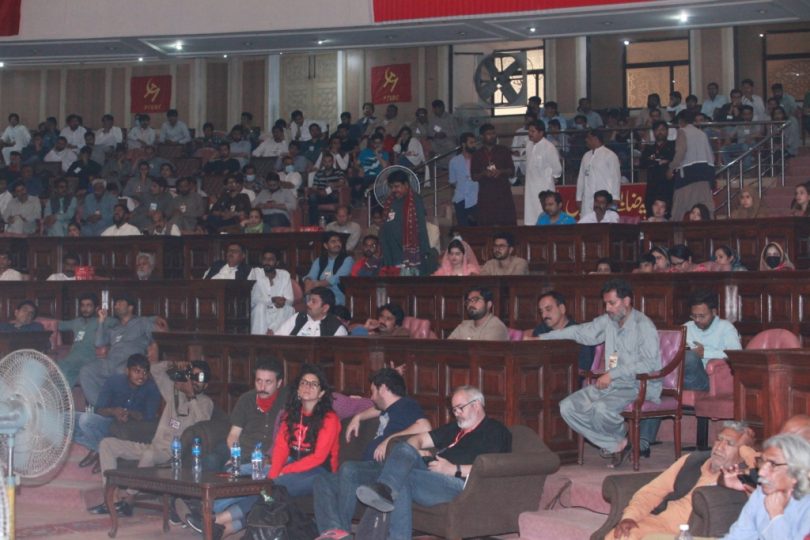 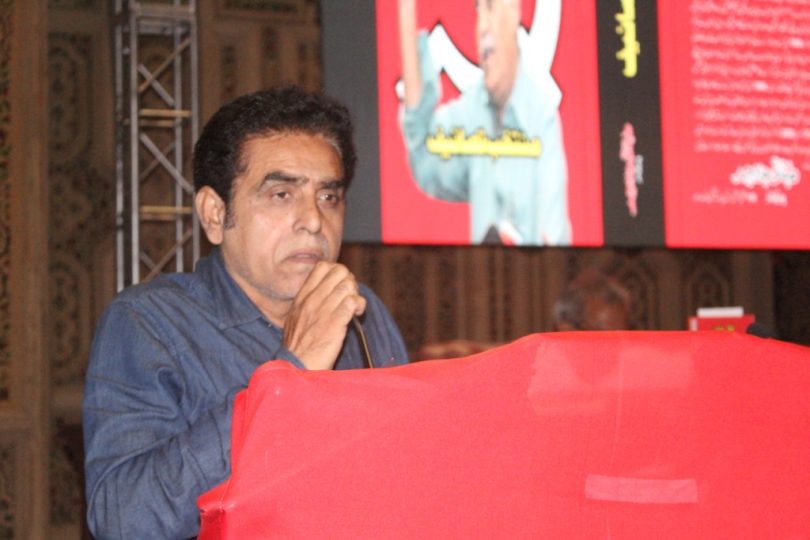 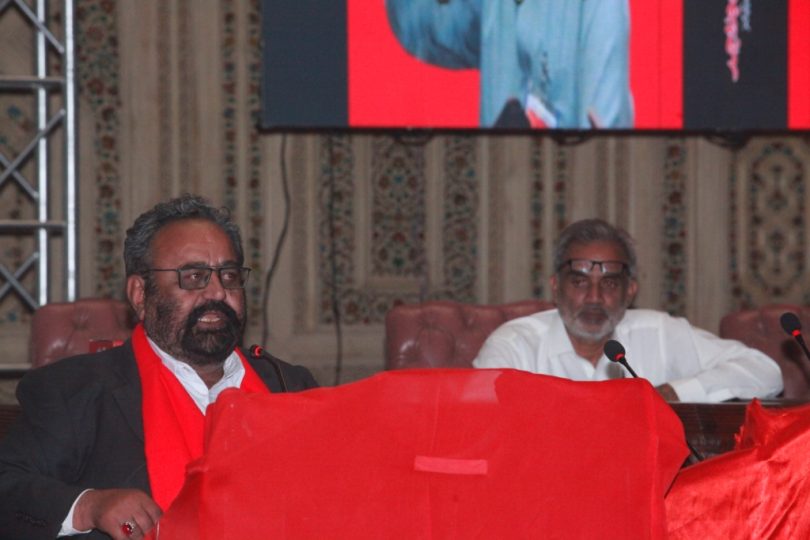 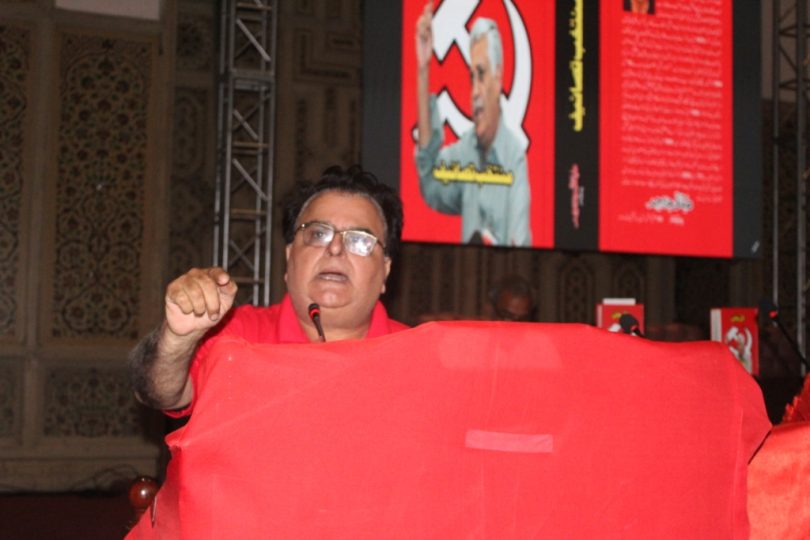 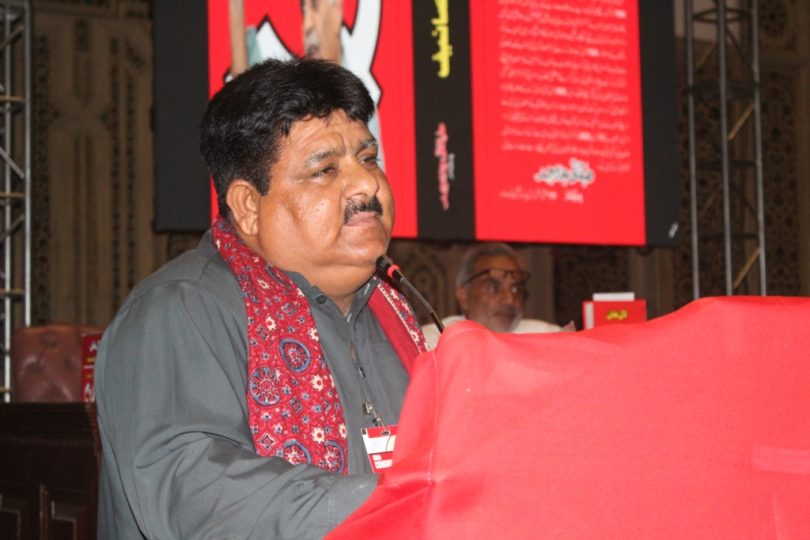 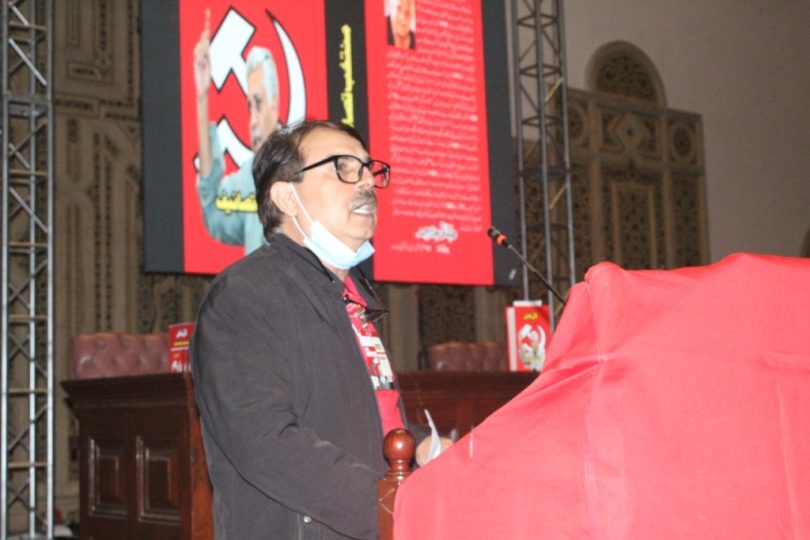 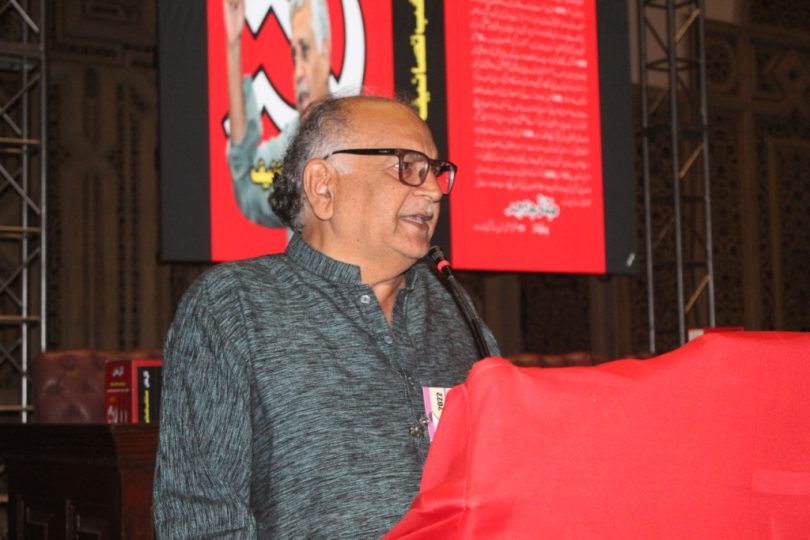 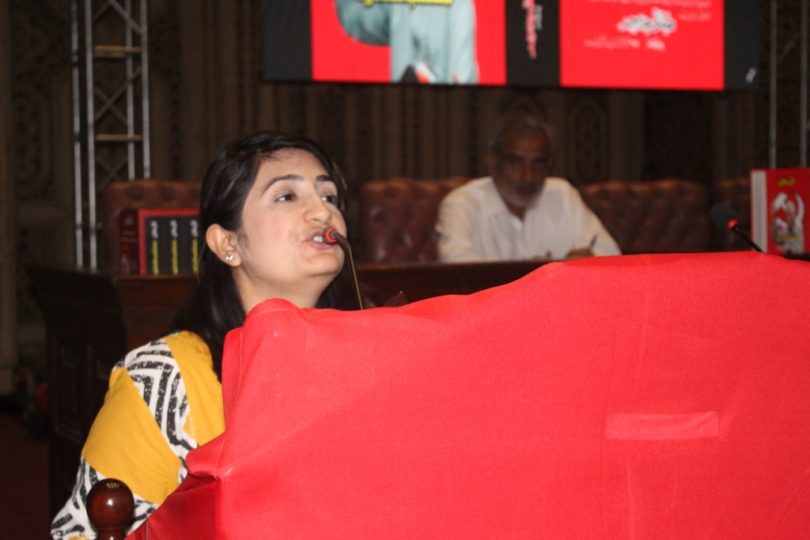 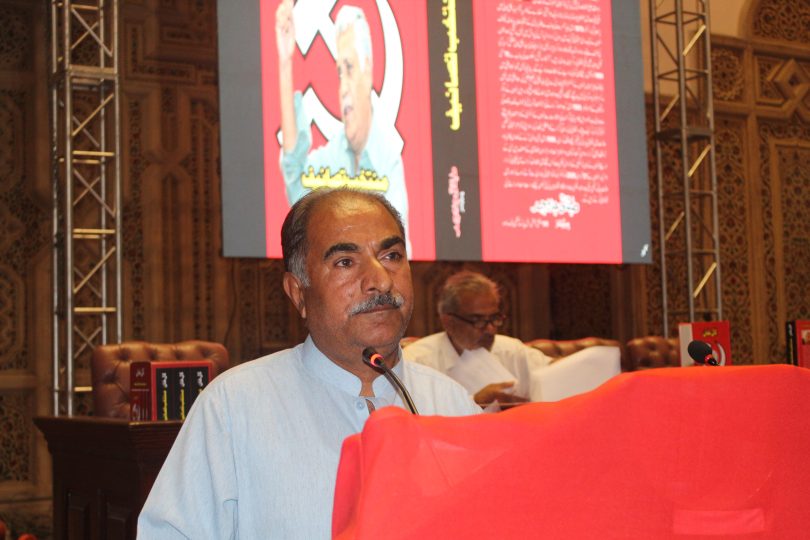 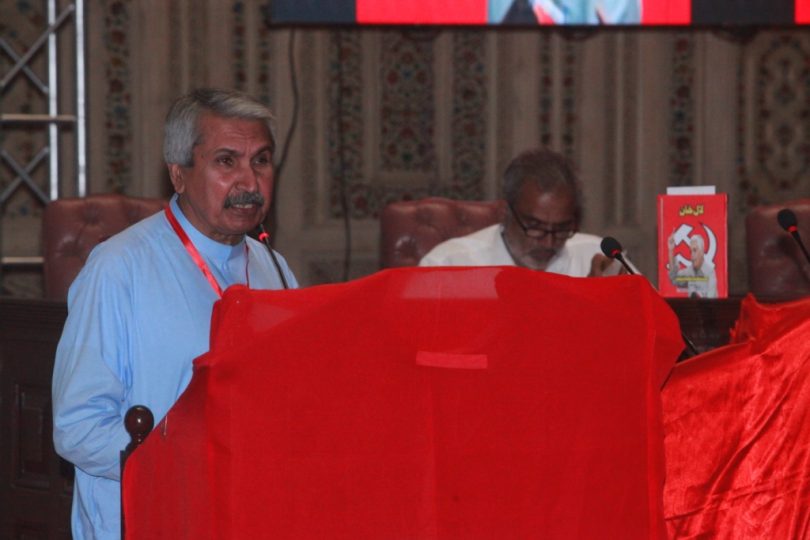 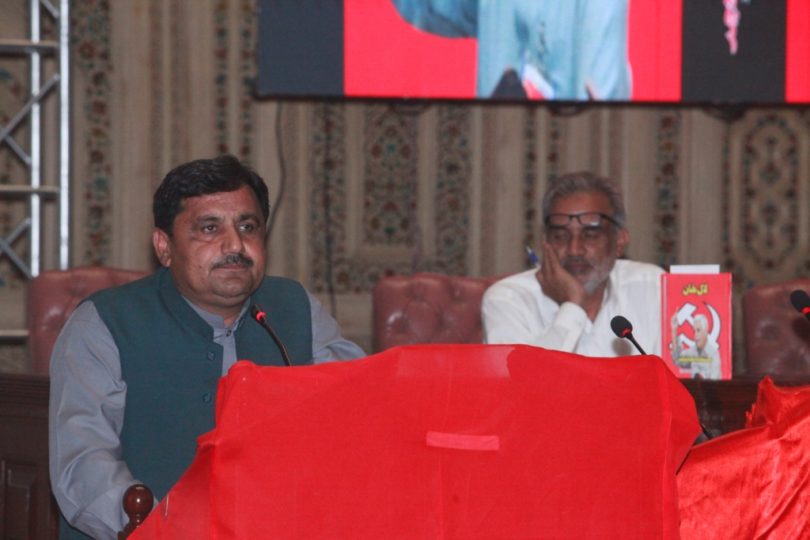 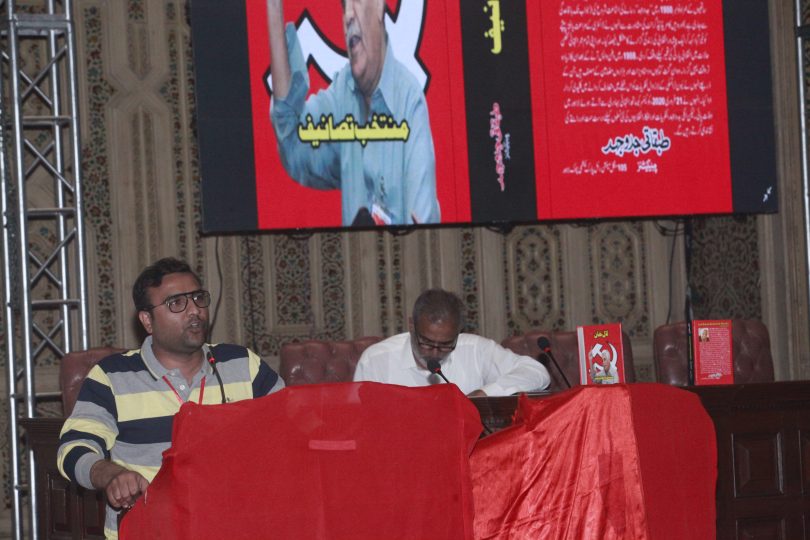 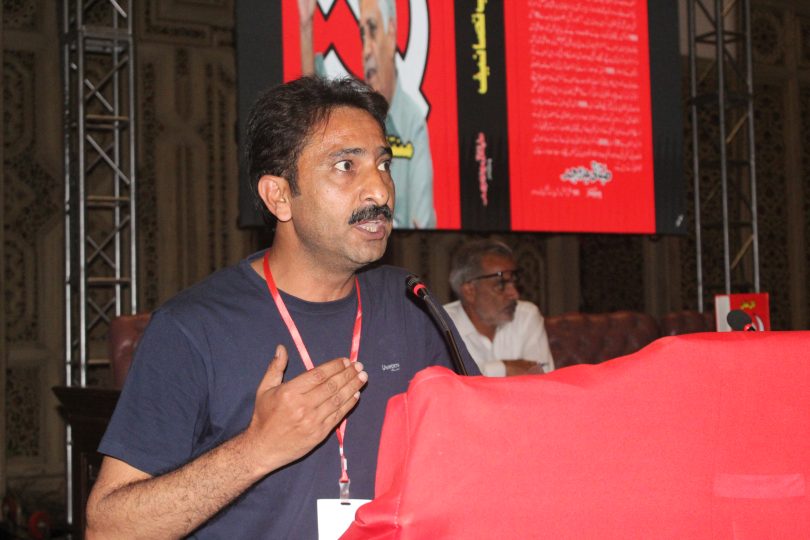