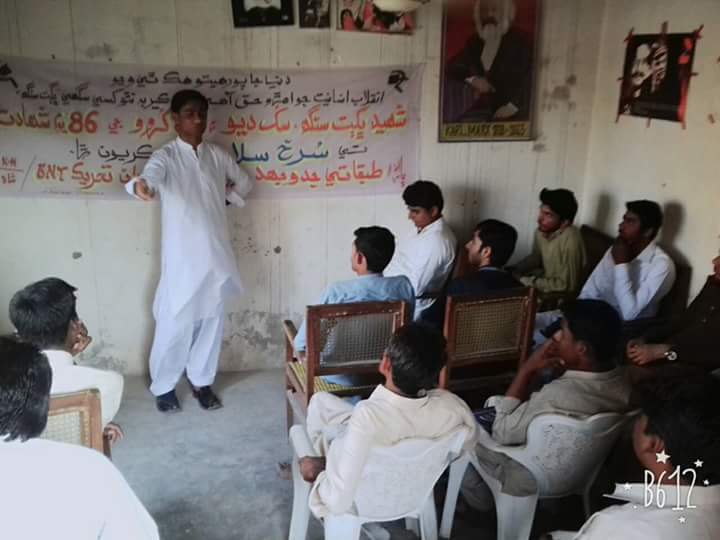 On 23rd March, 2017, BNT organized a Lecture on the death anniversary of Shaheed Bhagat Singh. The Program was chaired by Sohail whereas Majid Bhagio discussed the details of Bhagat Singh’s struggle against British imperialism. Essa Chandio, Kashif Malah, Bilawal Bhagri, Rashid Bhagio and Asif Lakhir also contributed to the discussion. They emphasized that it is the dire need of time to struggle for Socialism, which is the only way to end this barbaric system. Ejaz Bhagio concluded the discussion under the light of questions raised by the participants. The program was ended up by singing workers’ Internationale. 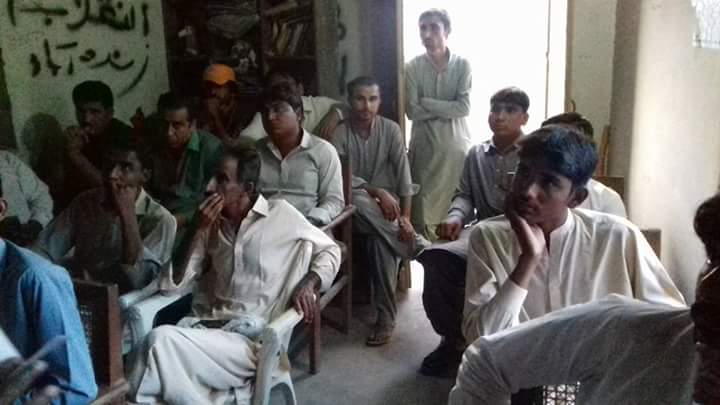 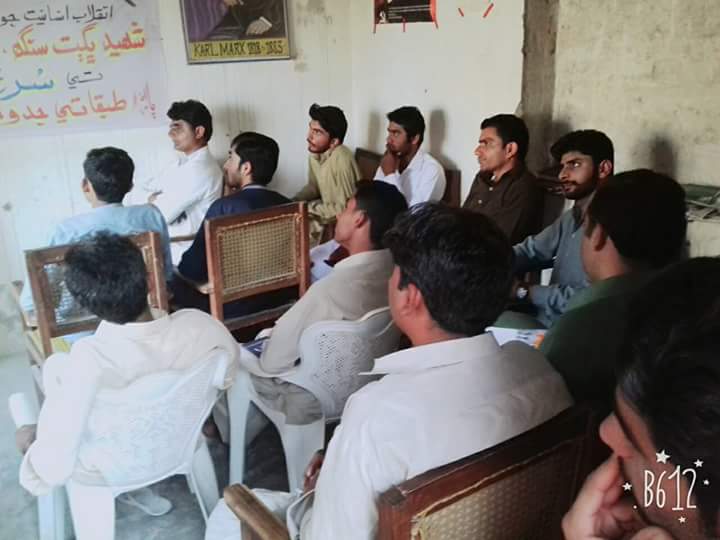 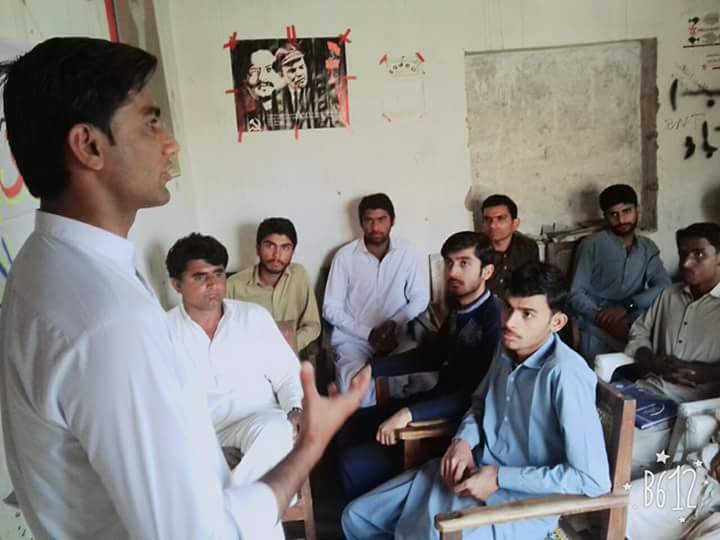 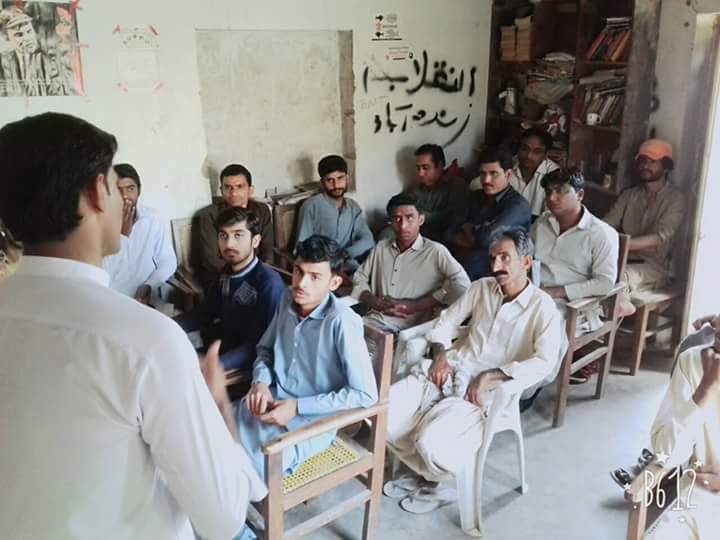 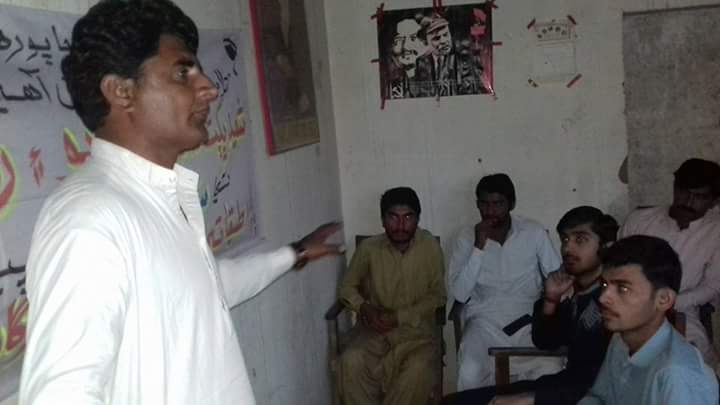