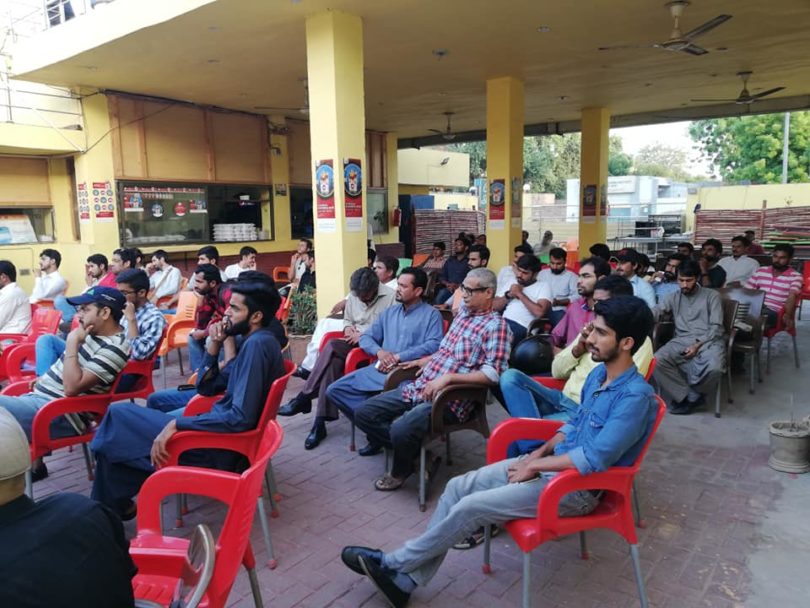 The 1st ‘Central Punjab Convention’ of Revolutionary students Front (RSF) was held on 9th October 2018 at Faisalabad. In an era, when students, in general, are alienated from students’ politics and students unions are practically banned for decades, this convention is a milestone. More than 120 students attended the convention from different universities and colleges of Faisalabad. The theme of the convention was ‘fight against the commodification of education’. It was a tribute to the revolutionary struggle of Comrade Che Guevara as 9th October marks his death anniversary. 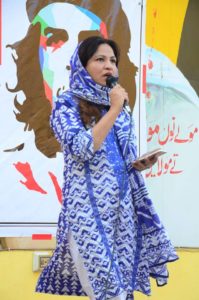 Umer Rasheed served as stage secretary. Babar Batras from Sialkot introduced RSF and its objectives. Ahmad Mufaaz from GC University Faisalabad also intervened in the discussion. Students from Gilgit Baltistan played Gilgati musical instruments and also performed Cultural Dance. Usama Sandhu, a young singer from GC University sang a song. Ali Naqvi shed light on the struggle of students and stress on the unity of students for a revolutionary change. Revolutionary poetess Naz Fatima recited her own poetry based on the conditions of women and their struggle to live in such a conservative society. Guldaad from Pashtoon Students Organization discussed the hurdles of Pashtoons which they have to face to get the education and said the only solution to the problems of students is to fight for a revolution. Laal band from Lahore also sang the revolutionary songs. Sandal Natak performed a theatre based on the present situation of students and the reality of today education that has become a commodity. 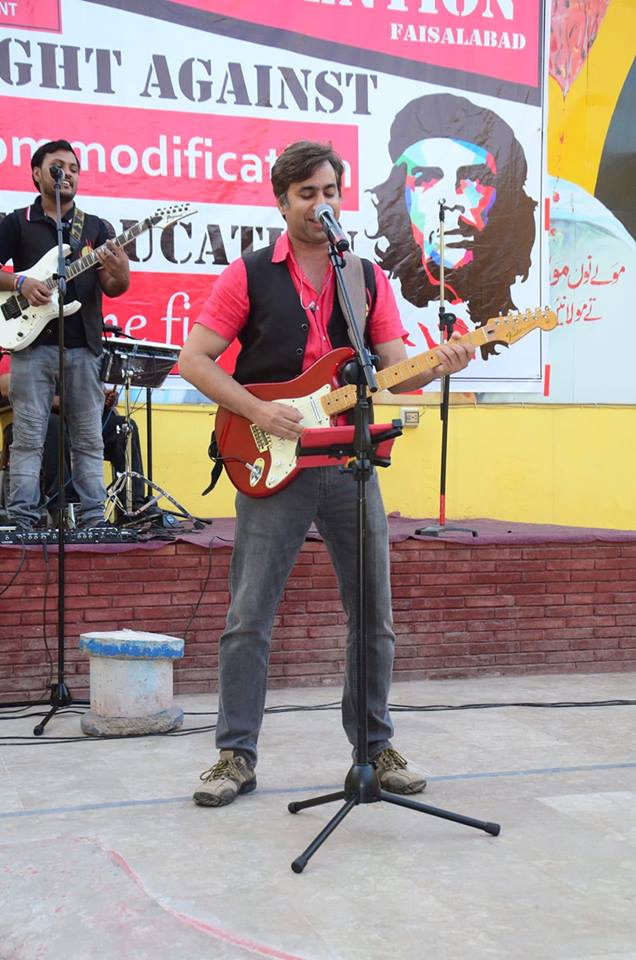 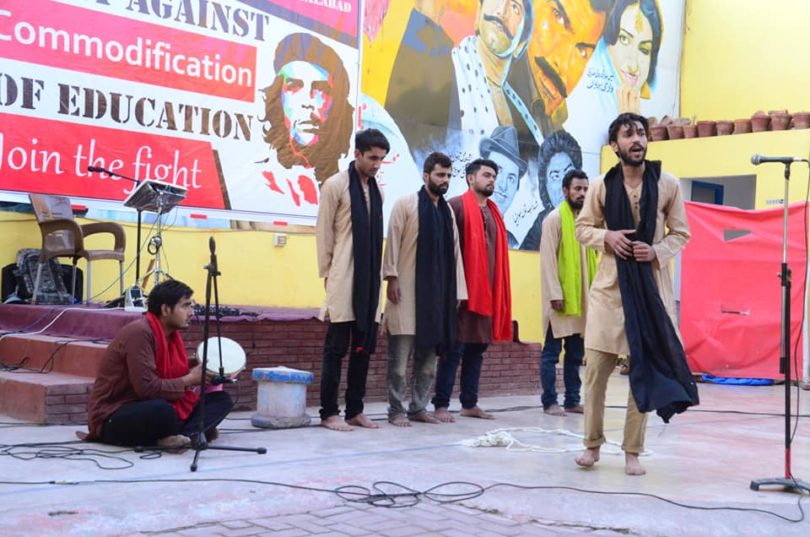 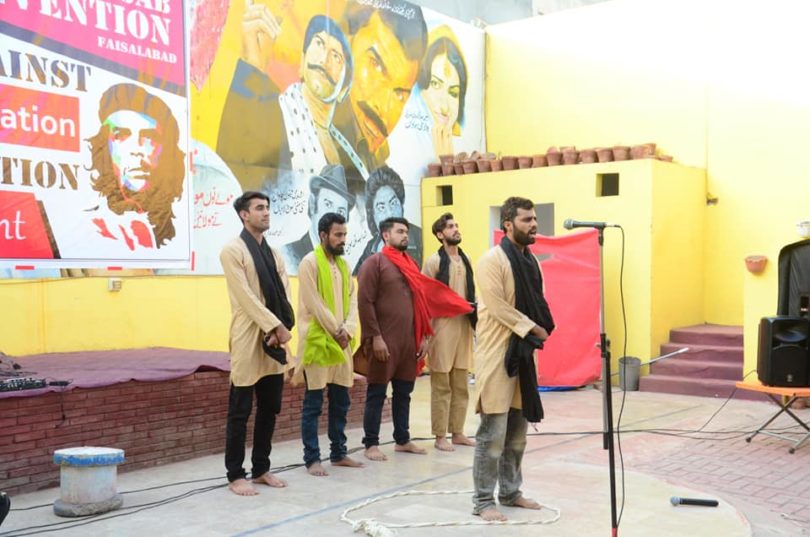 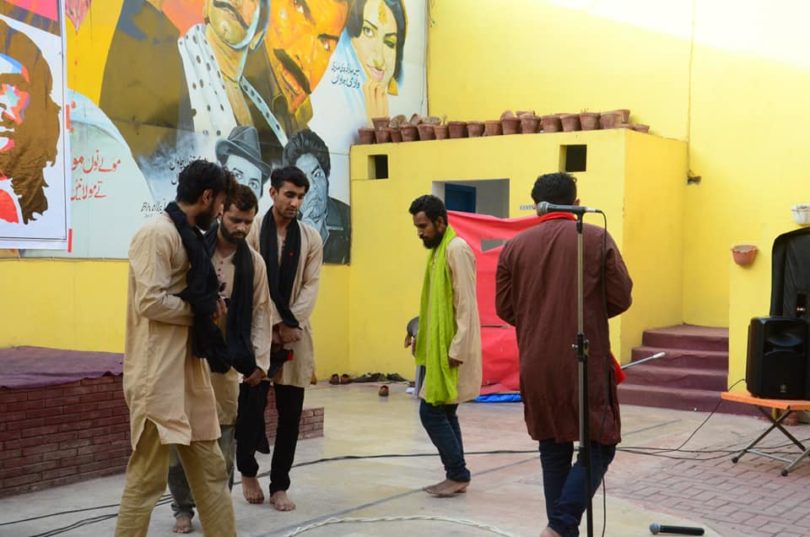 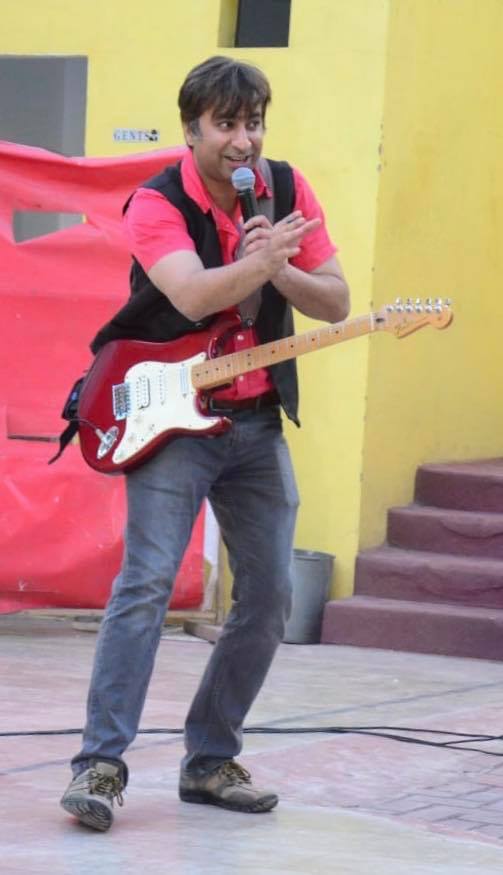 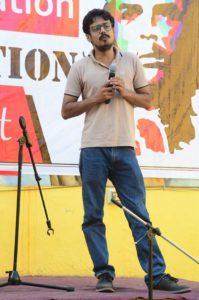 The newly elected Faisalabad city body took oath on the revolutionary program of RSF. Saifee also presents charter of demand of Revolutionary Students Front that also condemned the recent state repression on the Peshawar University Students. The convention was ended with revolutionary slogans. 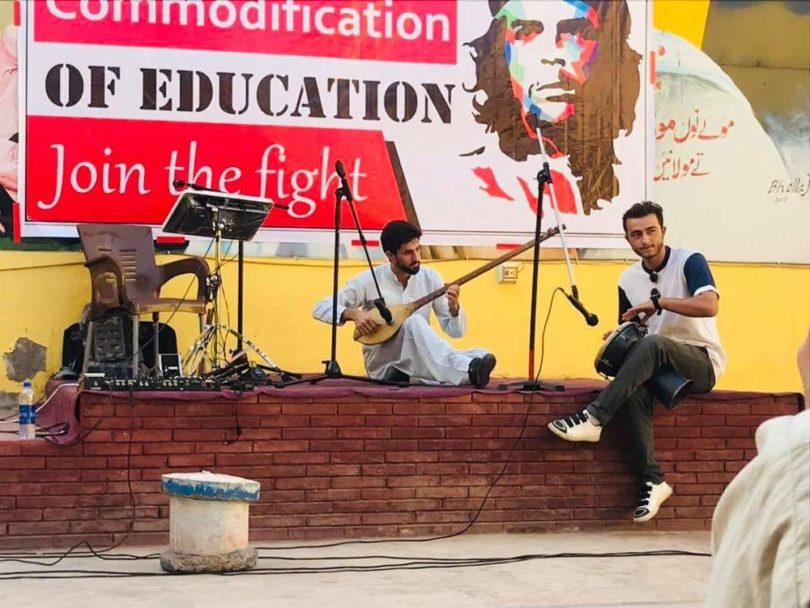 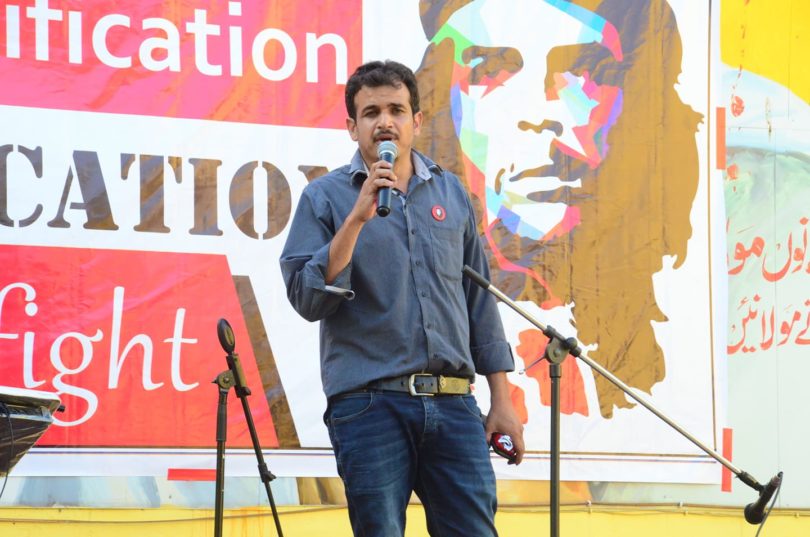 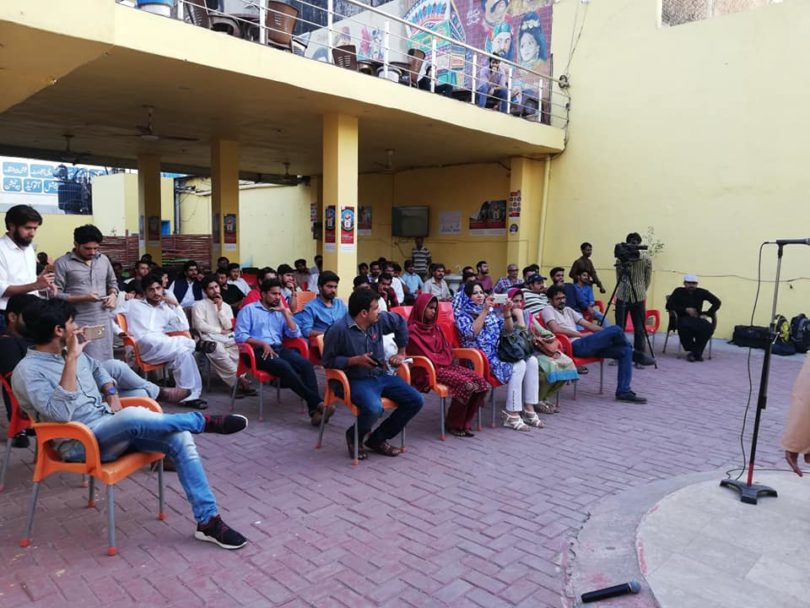 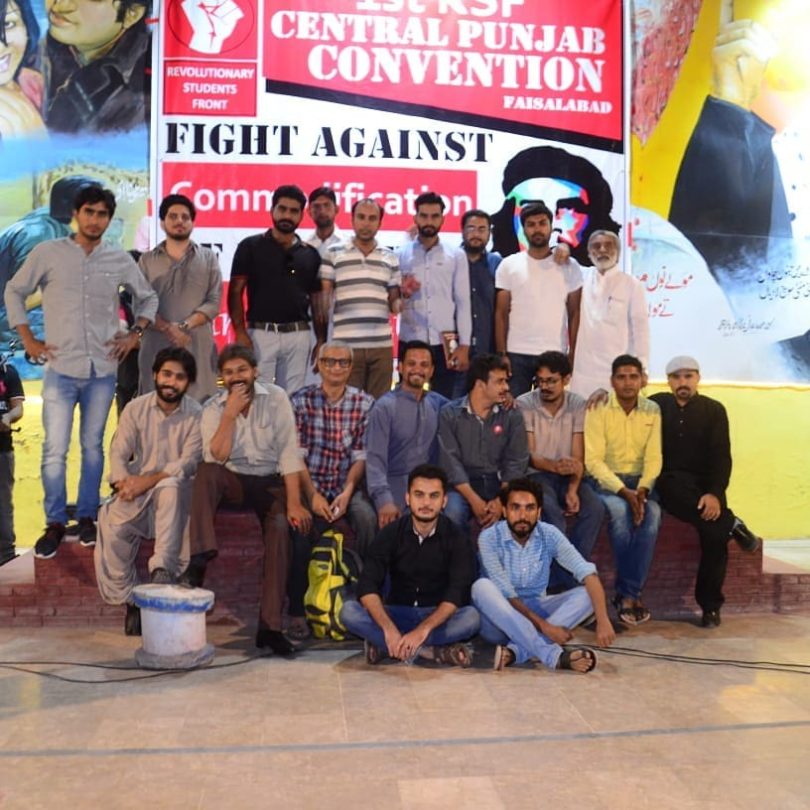 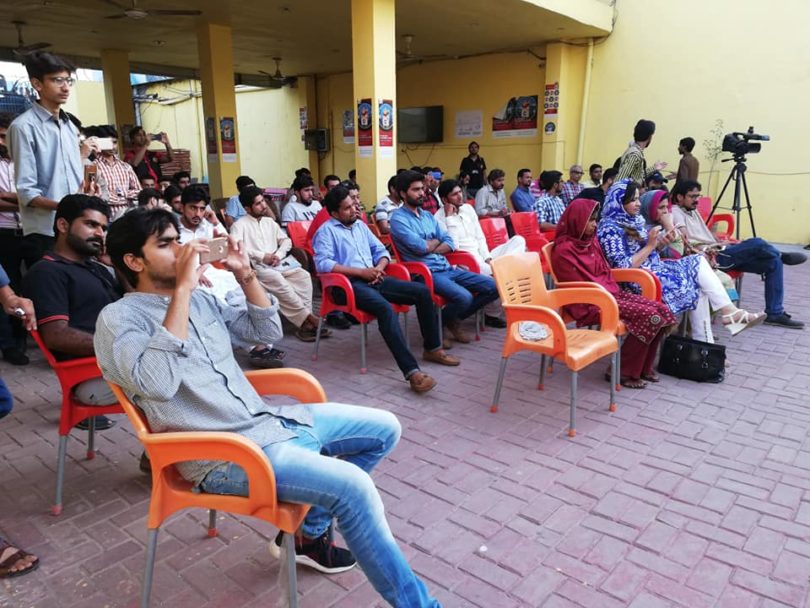