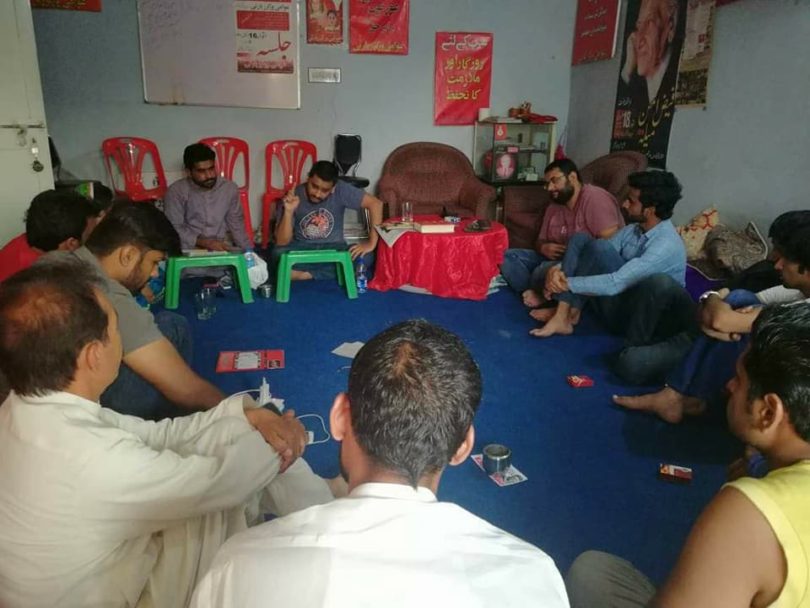 After the break, The Second session on Leon Trotsky’s master piece ‘History of Russian Revolution’ was conducted. The session was chaired by Ammar Yasir while Saifee led the discussion. The leadoff followed by questions and contributions.  Ahmad Mufaz, Ismat Parveen, Umer Rasheed and Arif Ayaz intervened in the discussion. Imran Kamyana (the translator of the Urdu edition of History of Russian Revolution) answered the questions and summed up the discussion. The School was concluded with the Workers’ Internationale anthem. 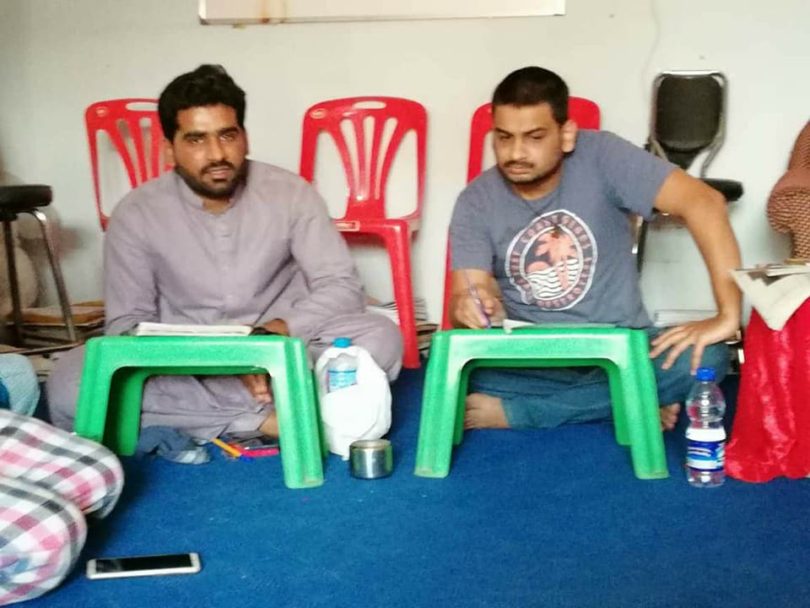 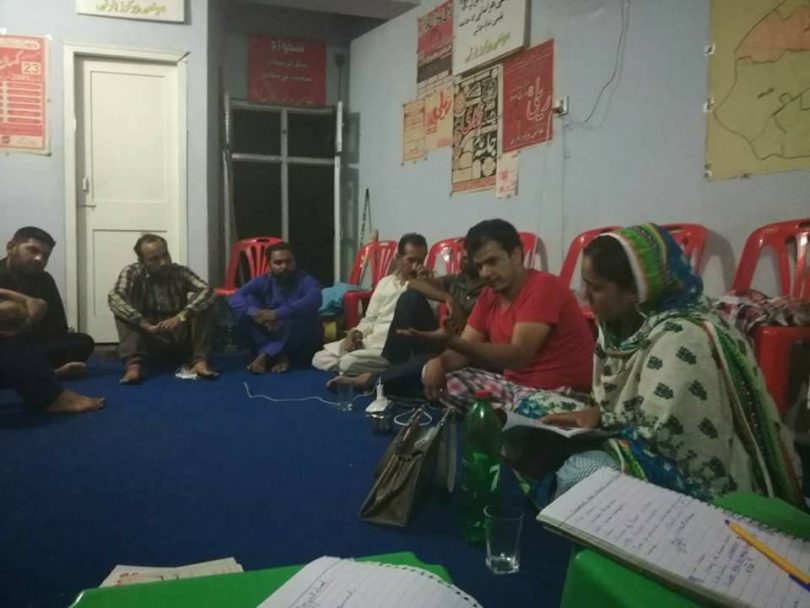 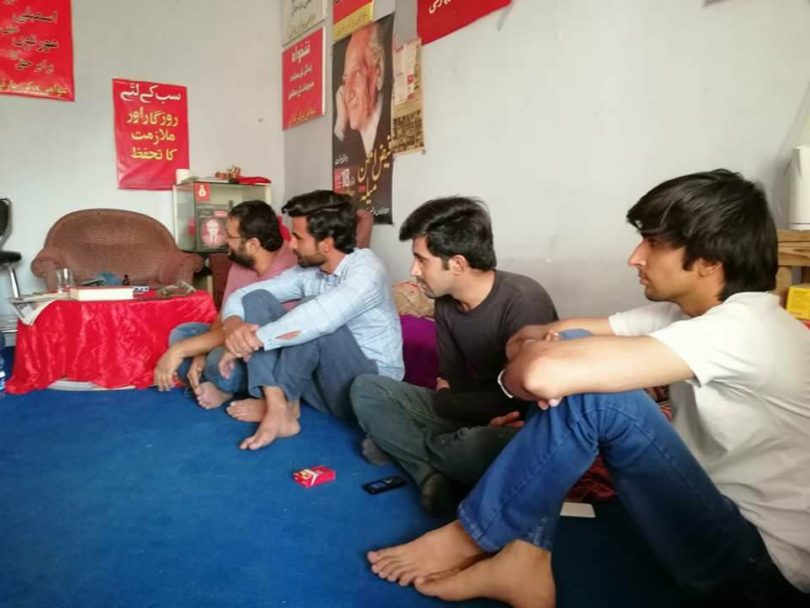 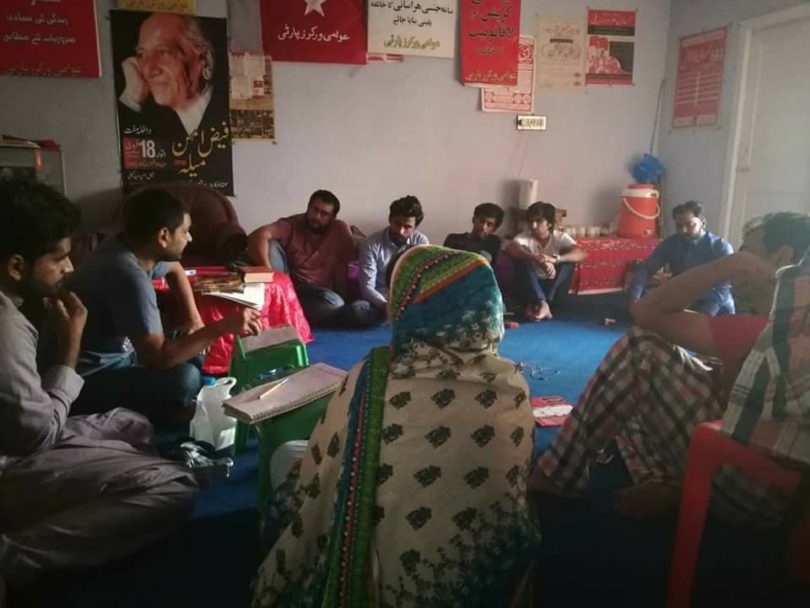 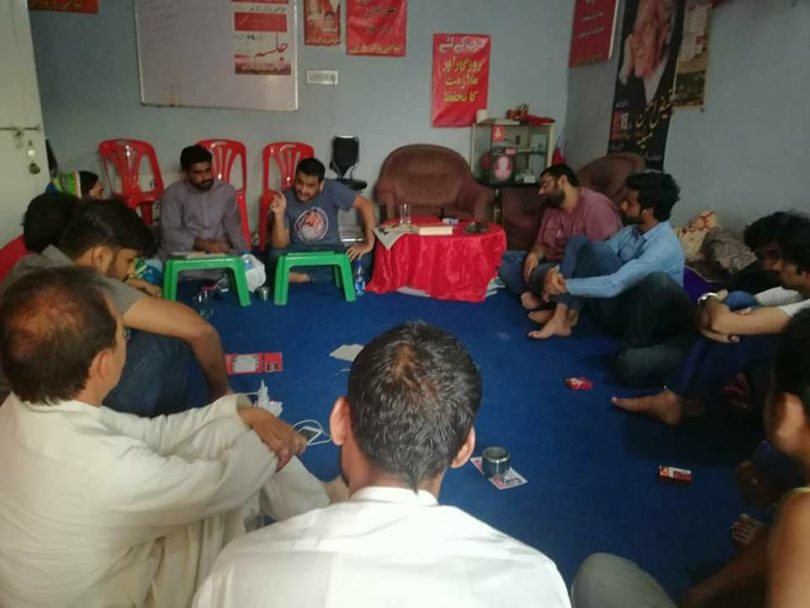