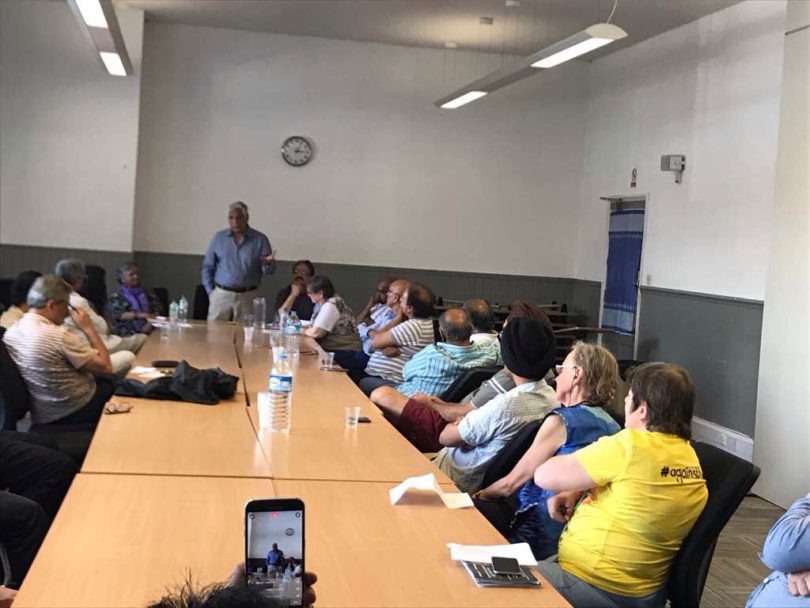 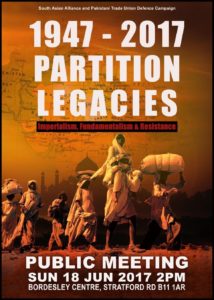 On 18th June, 2017 South Asian Alliance and Pakistan Trade Union Defence Campaign (PTUDC) has organised a meeting at Bordesley Centre, Stratford Road, Birmingham to discuss the  70th anniversary of bloody partition and mayhem engineered by the British Raj and the Congress and the Muslim League, and the ongoing imperialist strangulation of South Asia, rise of fundamentalism of Hindu, Muslim and Buddhist varieties. Over 50 people in Birmingham turned up to hear Dr. Lal Khan from PTUDC and the Editor of Asian Marxist Review (AMR), Sarabjit Johal from Asian Solidarity Forum and Nazir Nazish, a Kashmiri Marxist and activist. A leaflet has also been produced before the eventSpeakers outlined the horror of partition, how British Raj used their age old tactic of divide and rule to continue their colonial and imperial loot and plunder.

Speakers outlined the horror of partition, how British Raj used their age old tactic of divide and rule to continue their colonial and imperial loot and plunder. This year is the 70th anniversary of the dramatic post-war decolonization of South Asia based on arbitrary redrawing of boundaries euphemistically called the partition with forced migration of over fourteen million and the brutal murder of up to two million of children, women, elderly and frail. In many ways partition rather than the hollow independence still defines how people and the states of South Asia see themselves and their relations with each other in the region. 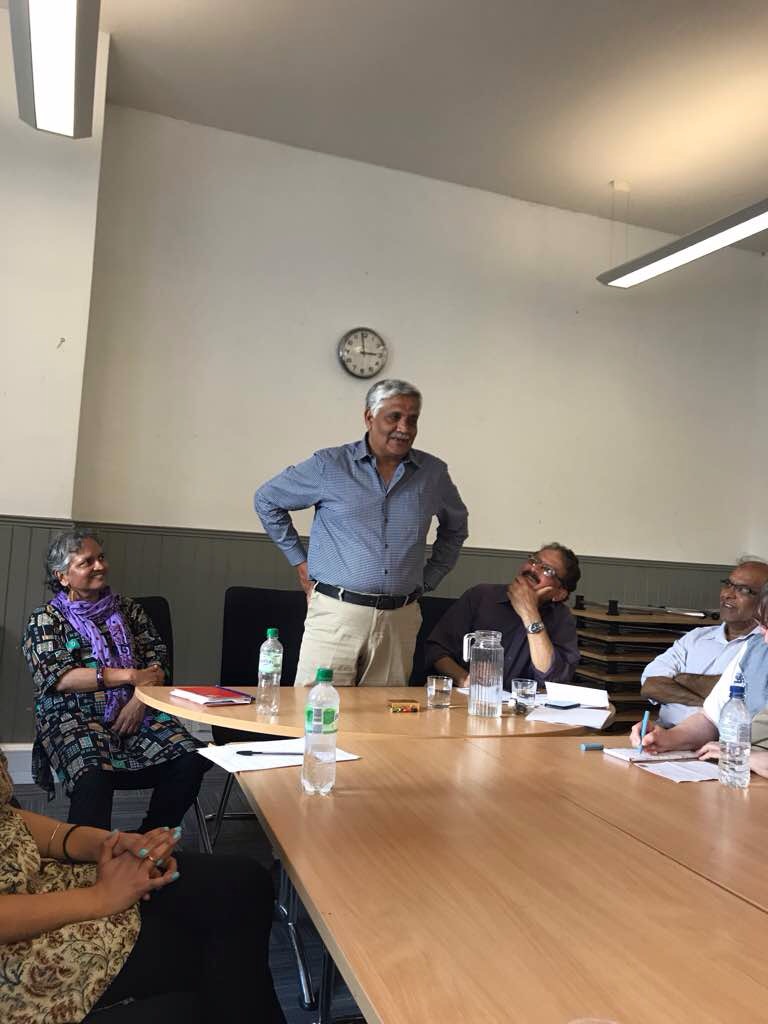 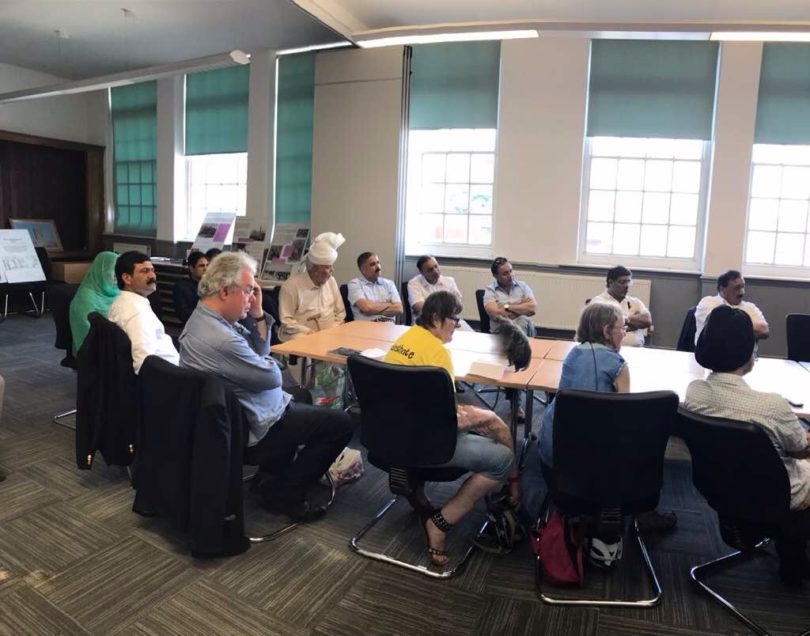 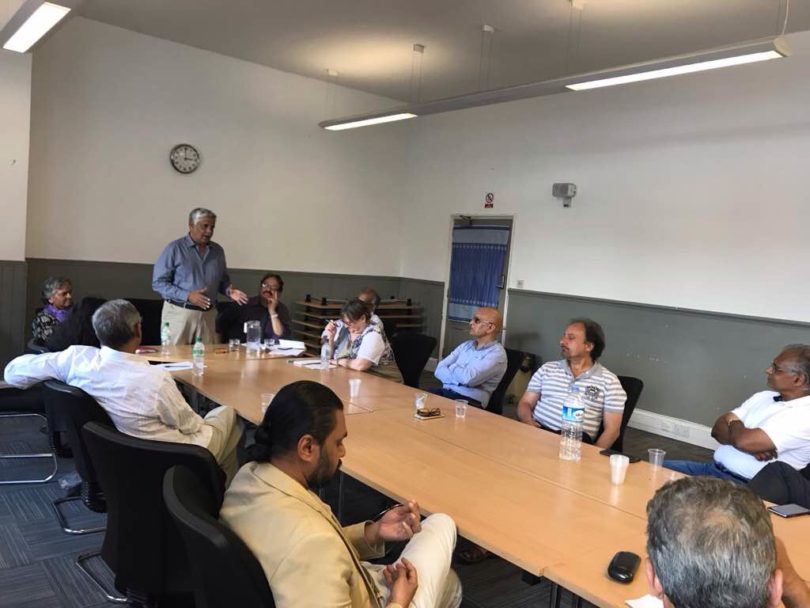 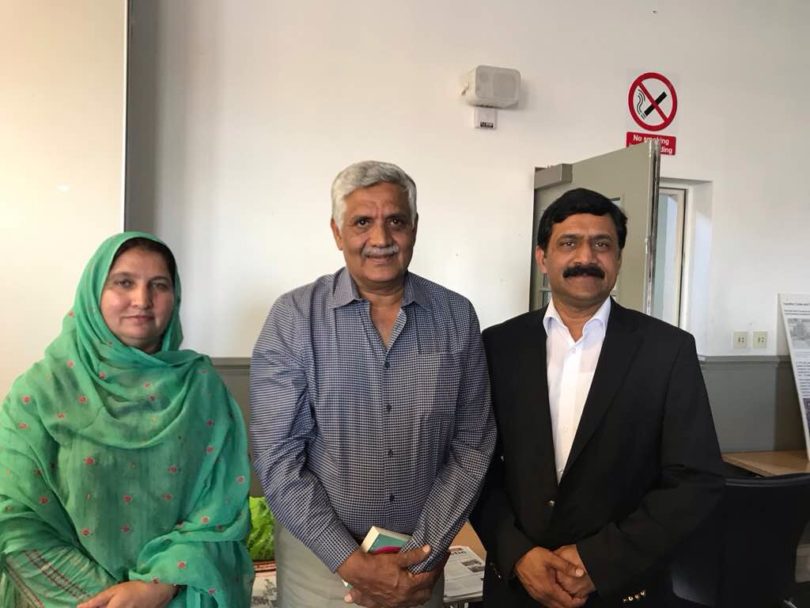