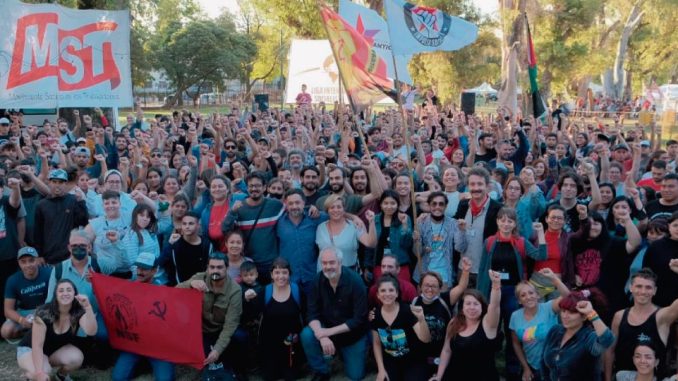 Yesterday was the last day of a big Anti-Capitalist Youth Camp, organized by the MST in the Left Front Unity (Argentina), in the framework of the 1st Congress of the International Socialist League.

With a huge number of young people from all over the country, different workshops were held, having the international delegations that participate in the International Congress as speakers. The first day, with workshops on Latin America, rebellions and perspectives; Eastern Europe, from the fall of the wall to the capitalist authoritarian regimes; and North Africa, with the struggle of the Saharawi people for their self-determination. And the central conference, by David of Impulso Socialista (Colombia), Derya Koca of SEP (Turkey), Awais Qarni of The Struggle (Pakistan) and Mariano Rosa of MST (Argentina), on the systemic crisis, the youth and the post-pandemic. 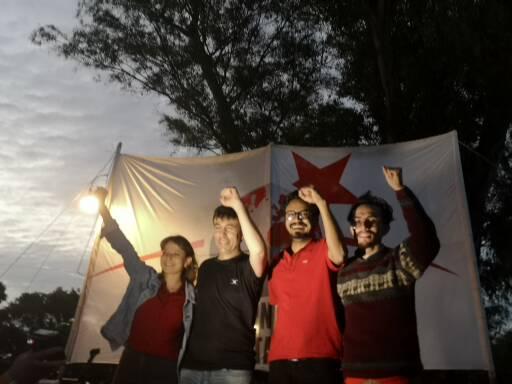 The second day was spent in the morning with workshops on food sovereignty, the struggle against repression and the struggle of native peoples, and the fight for all gender rights. In the afternoon, thousands left for Plaza de Mayo to be part of the huge Opening Ceremony of the 1st Congress of the ISL that crowded Plaza de Mayo. 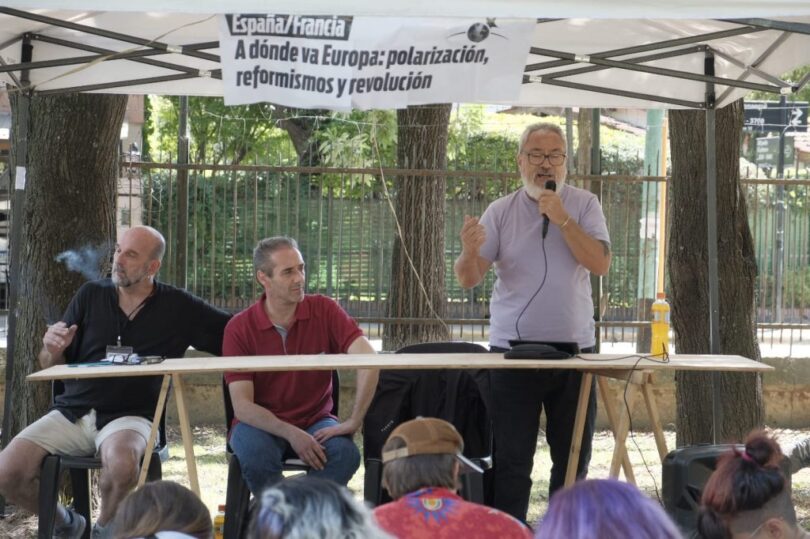 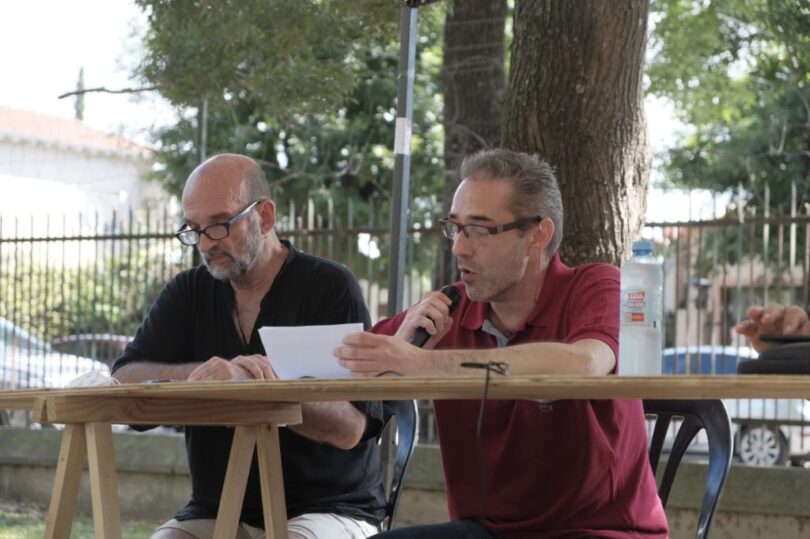 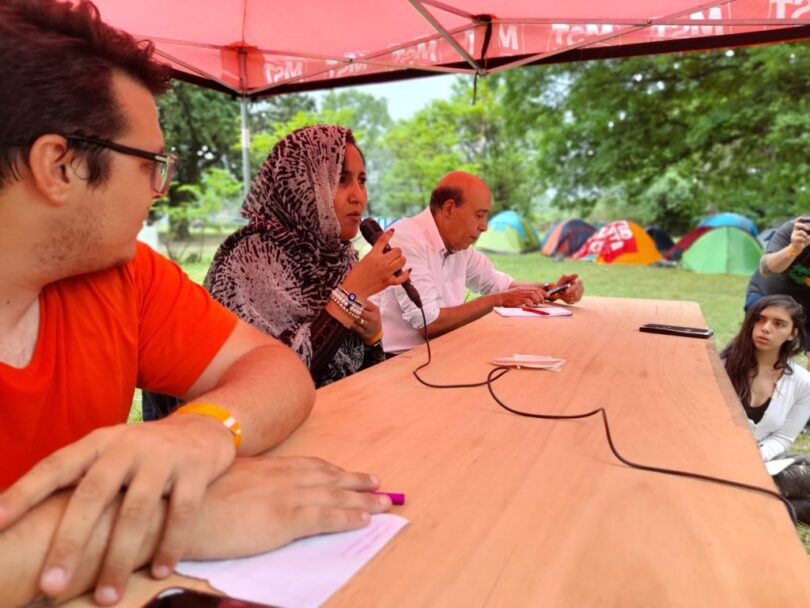 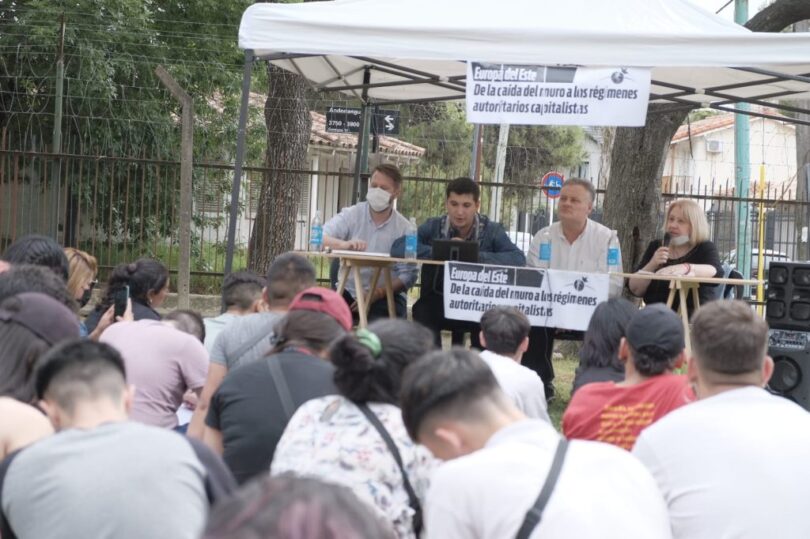 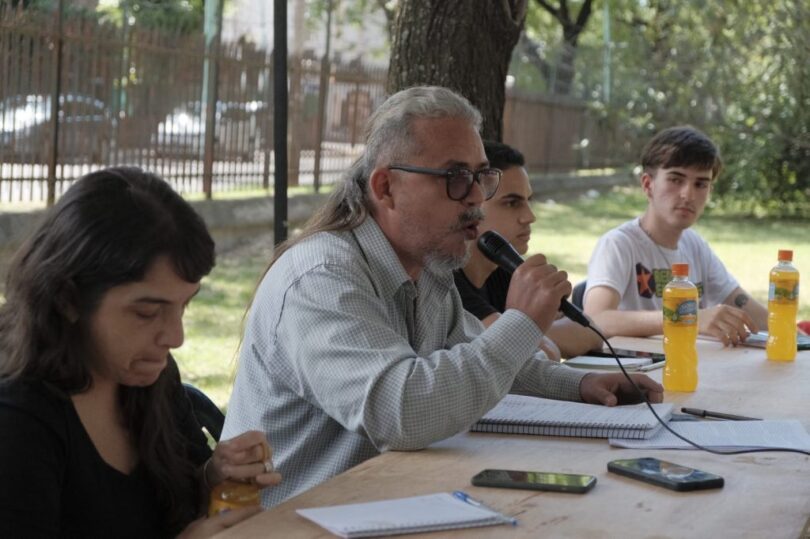 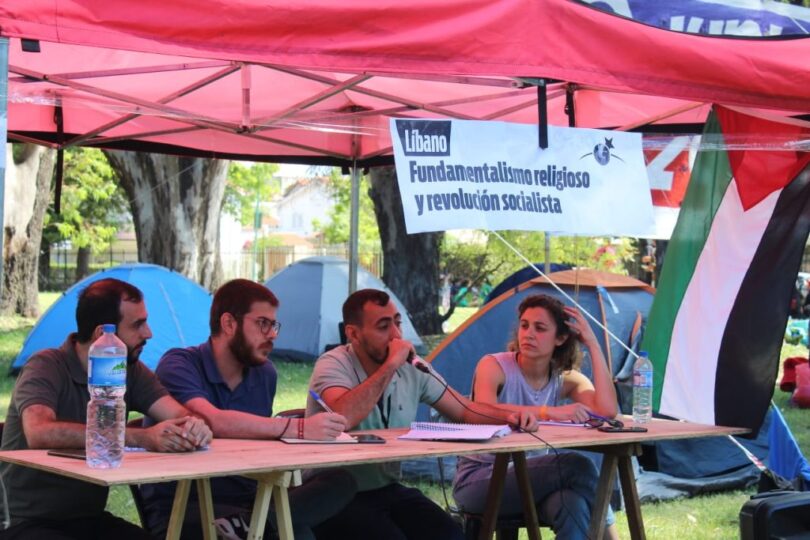 In the Central Closing Conference, Alejandro Bodart (Coordinator of the ISL, leader of the MST-FITU of Argentina), Imran Kamyana (The Struggle, Pakistan), Volkan Arslan (SEP, Turkey), and Joaquín Araneda (Movimiento Anticapitalista, Chile), were in charge of the Central Closing Conference, on the system, revolutions and international organization. Before all youth, they emphasized the central concepts on the international political situation, the consequences of capitalist barbarism on the youth and also the rebellions and revolutions led by them in the world. The open possibilities and the revolutionary organization as a way to turn everything over. 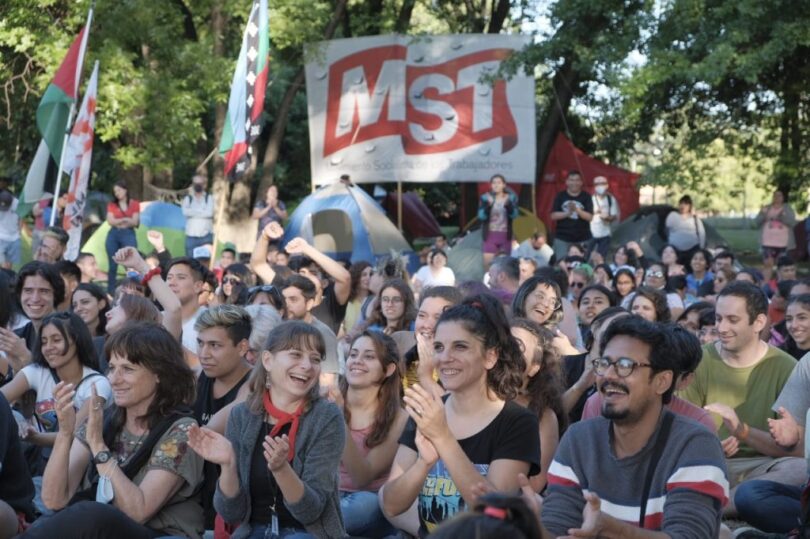 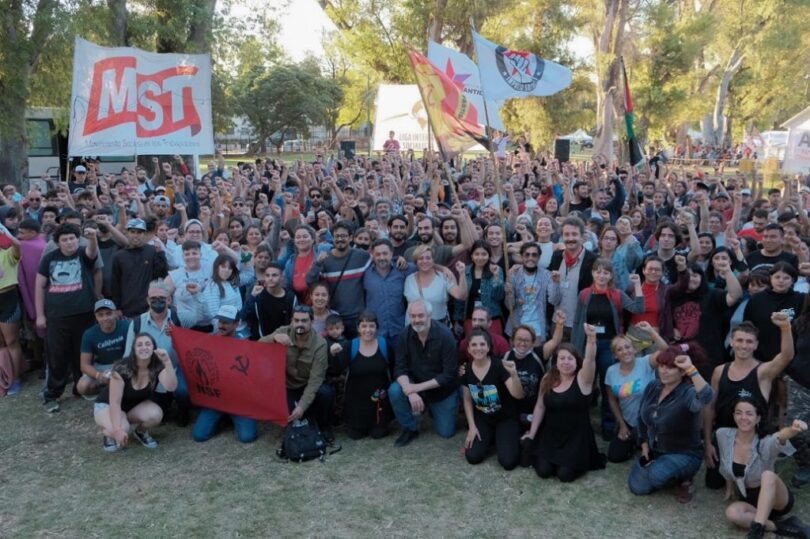 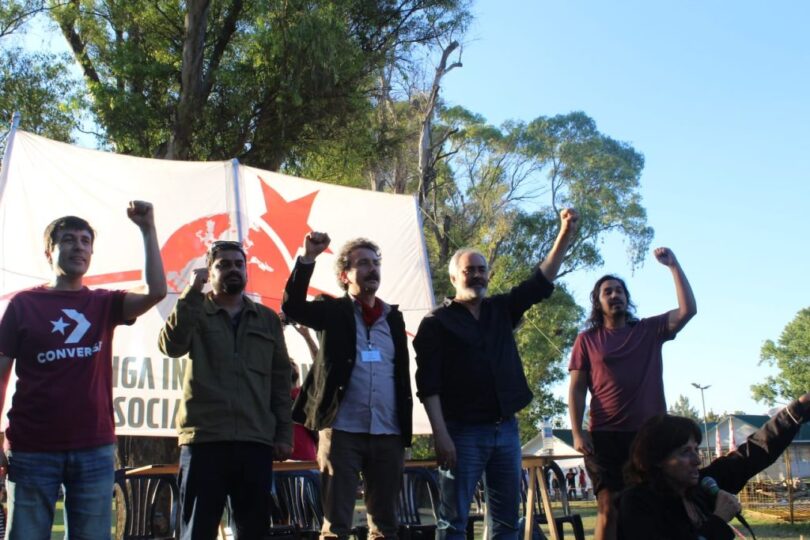