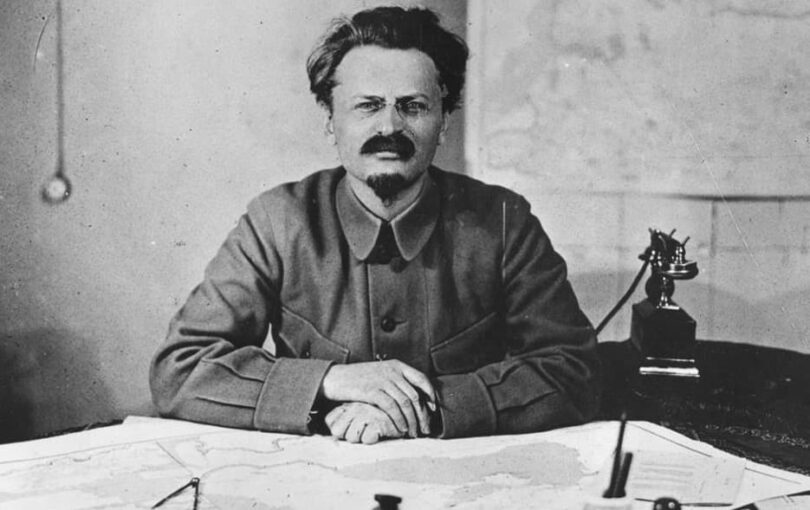 Please do not think that we have forgotten you, because we have not yet sent the photographs. Everything is slower here, as you know from your own experience in the reconstruction of the house.

From Joe’s letters you probably know that we have made some progress during the past weeks, but we are still far from the end.

How are your feet, and your health in general? I hope That the soil of the fatherland is more favorable to your general status. And how are your wife and daughter?

I received an excellent gift from Grace – a dictionary of slang. There is only one difficulty – that at meal – times I must permanently keep this book in my hands in order to be able to understand the conversation. However, I shall try to study it between meals in order to better check the “academic” part of the household. In the part I have already studied, which is devoted to college slang, I had hoped to find some abbreviations for the various sciences, philosophical theories, etc., but instead I found merely about 25 expressions for an attractive girl. Nothing at all about dialectics or materialism. I see that the official “Science” is a bit unilateral.

With friendliest and warmest greetings from household to household, I am,

(Trotsky wrote following two letters to two class war prisoners, who were to be released in a few days after having served prison terms for their activity in a strike.)

Jake Cooper tells me that you will be released from your provisional asylum on August 23rd.

It is always preferable to leave than to enter such a place.

My warmest congratulations and wishes.

I learned from my friend, Jake Cooper, that on August 23rd you will be released from jail.

From my own personal experience I know that such a day is very agreeable.

I wish you all the best and especially – not to be hasty in visiting the same place.