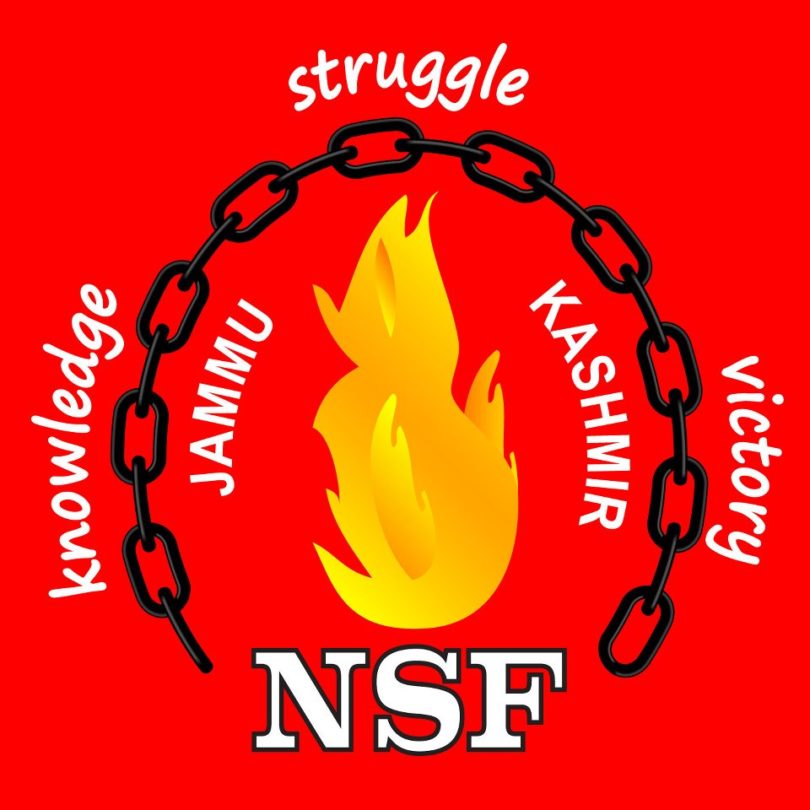 The Students Union elections on 27th August 2016 at the Degree College Hajeera, in the Pakistan controlled Kashmir were held after a long time. The Student’s Committee set up to strive for the demand of holding Students Union elections had been struggling from a very long period. Ultimately they succeeded and held elections last week as of College administration had to concede to their demands. Two panels were announced, one of them was Jammu and Kashmir National Student Federation (JKNSF), the traditional revolutionary organisation of the Kashmiri students and youth, whereas the opponent penal consisted of all other students organizations and federations including the nationalists, Islamic fundamentalists, the students wings of the mainstream parties and the ex-left organisations.  Three delegates were elected from each class under the supervision of the college administration, to cast their votes on behalf of the whole class. JKNSF was declared victorious by getting 67 percent of total votes. A hate campaign was started after the results declared. Physical assault was planned against the JKNSF comrades, but students stood along with JKNSF and reactionary forces were defeated and had to retreat. Results are to be officially announced on 30th August. This victory was the first test of the mood and inclinations of the students of this part of Kashmir. Their vote proves that inspite of the state and media propaganda the revolutionary aspirations of the Kashmiri youth on both sides of the ‘line of control’ are on the rise!