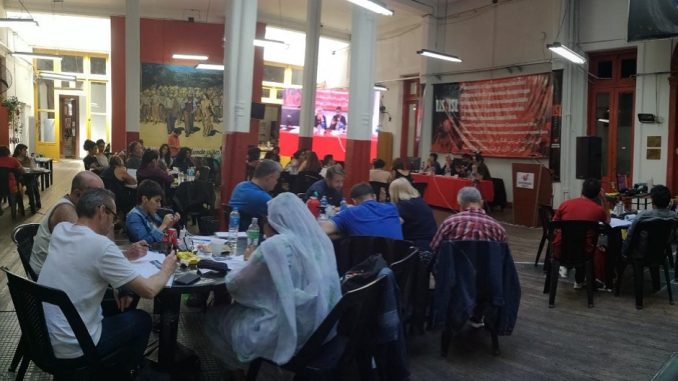 The First Congress of the International Socialist League resolves: