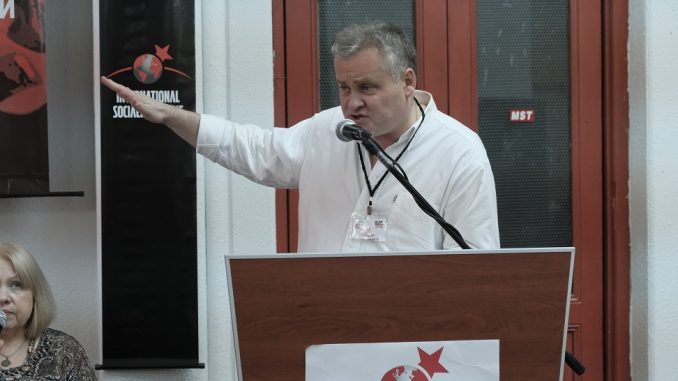 The 1st Congress of the ISL resolves: