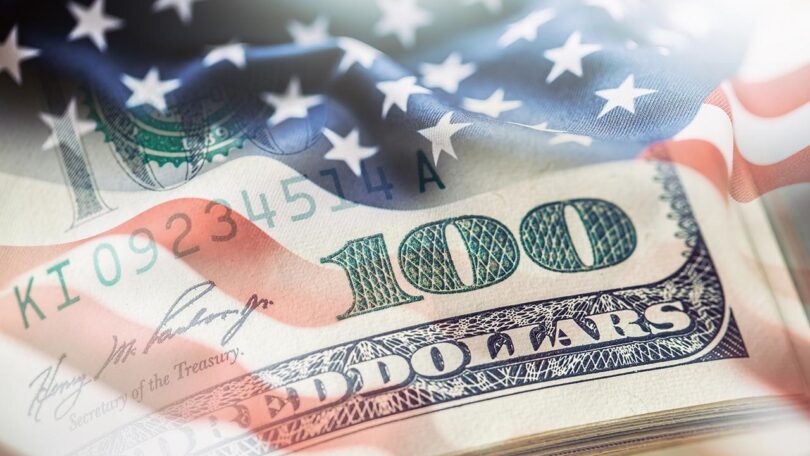 As we await the result of the US presidential election, here are some facts about the US economy within a world context.

The US had more than twice of the share of global GDP than Japan, and more than Japan, Germany and France combined.  China’s share was less than 2% and virtually the same as India.

The US still has the largest in constant dollar terms.  Although the share has declined, the US share is larger than the rest of the G7 combined.  But China has rocketed up to over 16%, leaving India in its tracks.

The US real GDP per person growth rate has averaged less than 3% a year and has been slowing consistently, while China’s has averaged around three times as much.

Life expectancy is an important measure of the quality of life.  Back in 1980, the US was 21st in the world with life expectancy at birth of 73.6 years, behind most European countries and even Cuba.

Inequality of Income and Wealth

Of the G7 economies, the US has the most unequal distribution of both personal wealth and incomes.

The US spends three times as much on military expenditure than China and more than the rest of the world put together!

The US is the world leader in carbon emissions per person, followed by the energy and minerals exporters, Australia and Canada.  China’s emissions per head are less than half that of the US.

Korea leads the world in robot density with more than three times the number per 10,000 employees than the US.  The US lags behind Germany, Japan and Sweden.  China is catching up fast and will surpass the US next year.

The US has the highest homicide rate among the G7 economies, with nearly five times the average G7 rate and nine times the rate in China.

Courtesy The Next Recession