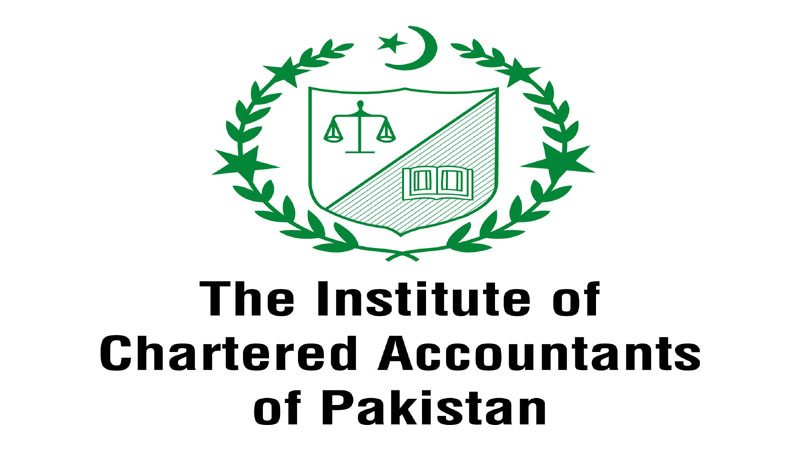 Chartered Accountancy (CA) students are normally not included in discussions around the problems of Pakistan’s education system. This, however, does not mean CA students are not affected by the crisis that persists in our education sector.

CA education is divided into four stages (AFC, CAF, CFAP and MSA) and to clear the first two levels (AFC and CAF), which secure students’ professional career to a great extent, students have to pass 13 papers. The big concern for many CA students is that they often pass 12 papers out of 13 (92 per cent) papers. Even passing these exams, take up considerable time; about seven to eight years.

The Education and Training Scheme 2013 that was issued on March 15, 2014 allows six attempts for each paper of the CAF stage and two additional attempts for those who are left with two papers. Following the implementation of the scheme, students who were unable to pass only one or two exams within the stipulated number of attempts were disqualified, which in other words meant that officially they are now only high school graduates. It is a painful position to be in, because the final stage is tantalisingly close and no one wants to waste seven to eight years of life. To add insult to injury, no such scheme existed when these students were enrolled in the profession.

This policy has grave consequences for debarred students, including the end of a long academic and professional career. This means all their hard work is wasted, not to mention the toll it has on one’s personal life.

Many affected students sent an application on November 28 last year to Supreme Court Chief Justice Mian Saqib Nisar. However, they did not receive any response from the Supreme Court.

This is not the first time the students have been affected. In the past as well, there were many cases of the tough ‘Bad Failure’ policy. According to this policy, if a student gets a bad failure in a subject, then his even passed papers are also treated as failed. As you can imagine, this policy has wasted so much time and money of students.

One must also highlight here that in the CFAP stage there, is no limit on attempts for those students who have passed three out of six papers. Students who have passed 11 or 12 out of 13 CAF papers deserve to continue further and must be given a chance to complete their studies. After striving for more than seven to eight years in this profession and being left with only one or two papers, students are not in a position to pursue any other degree qualification at this stage.

In addition, the three-and-a-half-year-long mandatory ‘Articleship’ also brings a lot of problems for students. During this hard journey, they get low stipends, which otherwise should have been proper salaries. There are also restrictions on shifting from firm to industry which in strict terms would be called as bonded labour and dehumanizing behaviour of firms towards the students who basically work for them as employees.

Families of CA students, once they enter a firm, start thinking that he is being paid enough to live an independent life but the reality is totally different. A CAF qualified student receives only Rs11,000 a month, which is far below the minimum wage set by the government of Pakistan, from an audit firm and has to work for long hours (from 9am to 9pm or late).

Restriction on shifting from a firm to industry itself is also a major issue. A student cannot shift from firm to industry during article ship period only because firms want to maintain their monopoly over trainees so that they can continuously get cheap labour making the profits for them.

Treatment of CA students by their employers is deplorable. For example, a CA student only knows the time to enter in the firm but he has no defined time to leave and get back to studies. Furthermore, he is not even being remunerated for overtime. This is not just about wasting his time but also his mental health, especially in a time when we are witnessing a high rate of suicides among students. CA students are not being provided enough time to study along with that little remuneration, which, inturn, creates great stress and tension during the time of examinations. It then becomes a reason for the failure of many students.

Students are now demanding, the ICAP (Institute of Chartered Accountancy Pakistan) should review its policy regarding disqualification rules which are killing their careers. Remunerations paid by firms must at least be equal to a minimum wage determined by the government and should be increased every year. Students should be given the option to switch from a firm to an industry. Moreover, work hours should be fixed and the time gap to appear in the final level exam should be six months instead of the existing one and a half year.