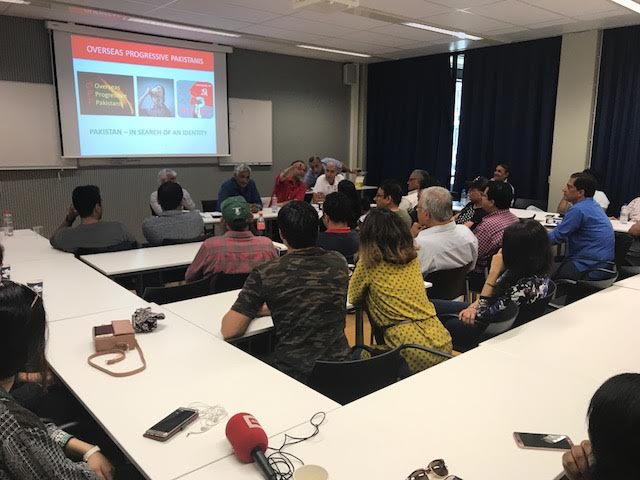 On Saturday 3rd June, 2017 a public meeting was organised by the Overseas Progressive Pakistanis (OPP) in coordination with the Pakistan Trade Union Defence Campaign (PTUDC).  The OPP is an Amsterdam-based organisation that holds seminars, workshops and discussions on the social, political and economic issues faced by the society in Pakistan and the community of Pakistani origin in the Netherlands. Amer Morgahi and Waheed Bhatti jointly chaired the meeting held under the title of “Pakistan- in Search of an Identity”.  It was the largest meeting organised by the OPP with 55 attending the event. The OPP invited Dr. Lal Khan as the keynote speaker.  He graduated in the Faculty of Medicine at this university 35 years ago.  Lal Khan is the International Secretary of PTUDC and editor of the Asian Marxist Review (AMR).

This meeting was attended by the Pakistanis living in The Netherlands, the majority comprising of young Pakistani women of the second generation in Holland. Dutch youth, workers and women also attended the meeting. 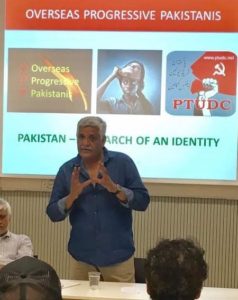 Dr Lal Khan explained with historical details about the nature of the nation-state and how a national identity evolves. He elaborated the socio-economic aspects and the change in identities with the dialectical development in society. The audience was enthused and listened with keen interest and the quest to understand the causes of the crisis in the present situation and the solution and struggle needed for the emancipation of the masses in Pakistan. The problems faced by the communities living abroad and their progressive role needed in resolving these issues was also elucidated.

The question and answer session was an extensive and interesting session with almost 20 participants asking questions and intervening in the discussions. Dr. Lal Khan answered all the questions and the meeting went on for three and a half hours. Most participants went back with an optimistic mind-set and a better understanding the progressive ideas and their need to be spread for the prosperous future of the society. 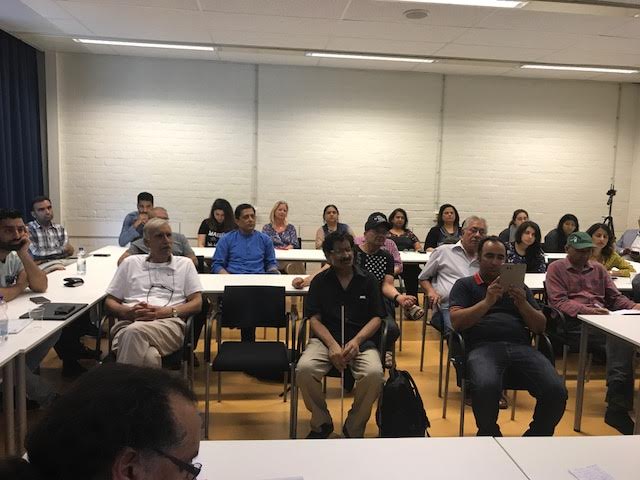 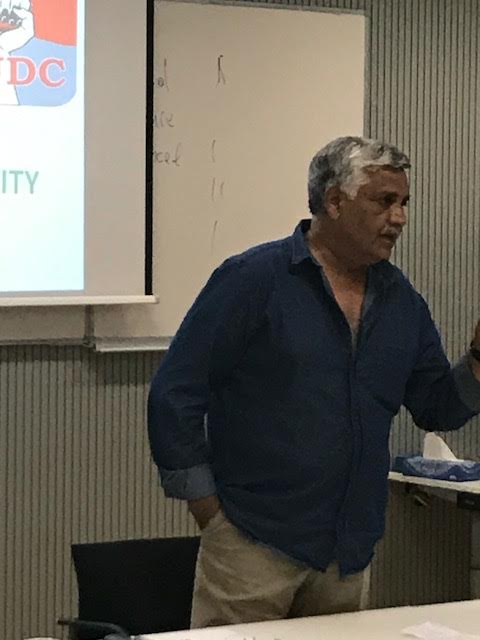 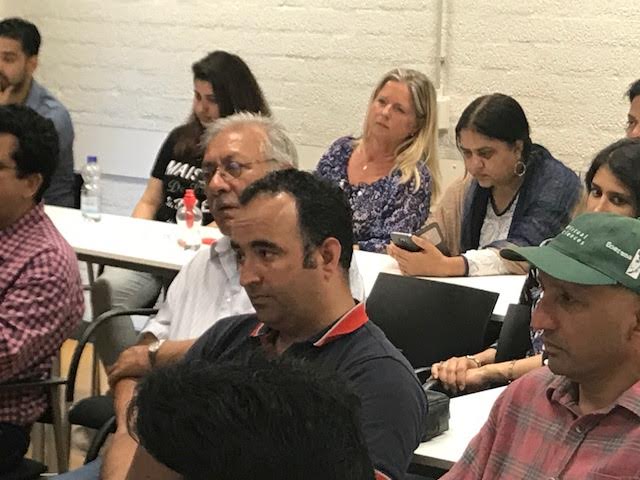 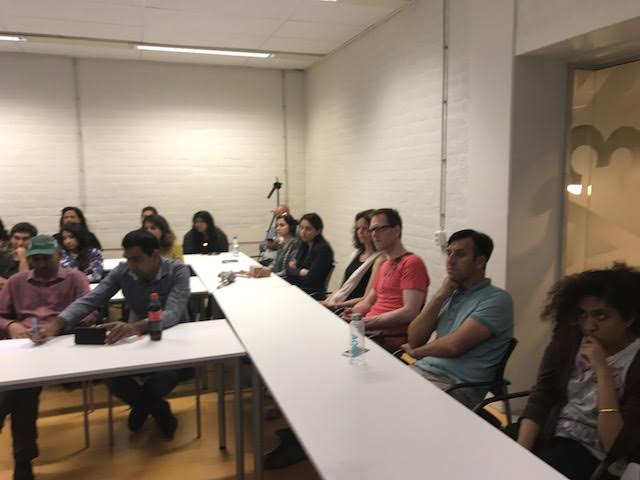 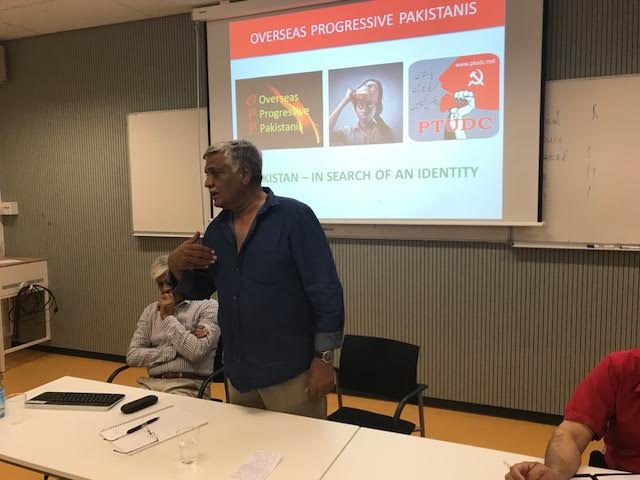 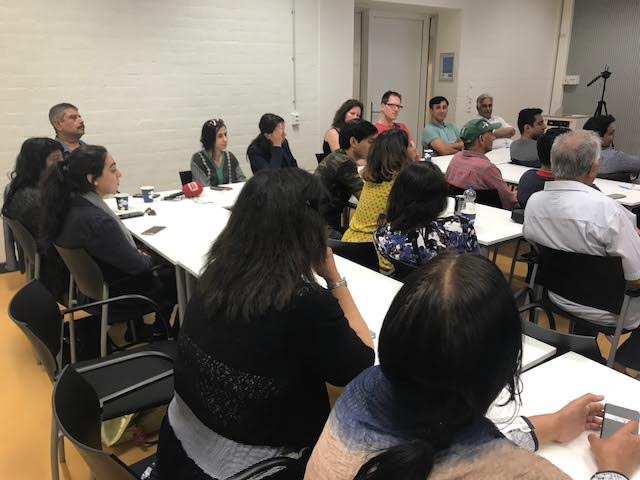 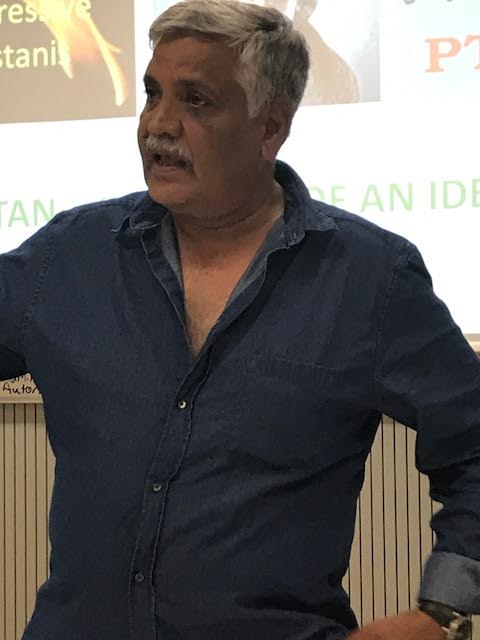 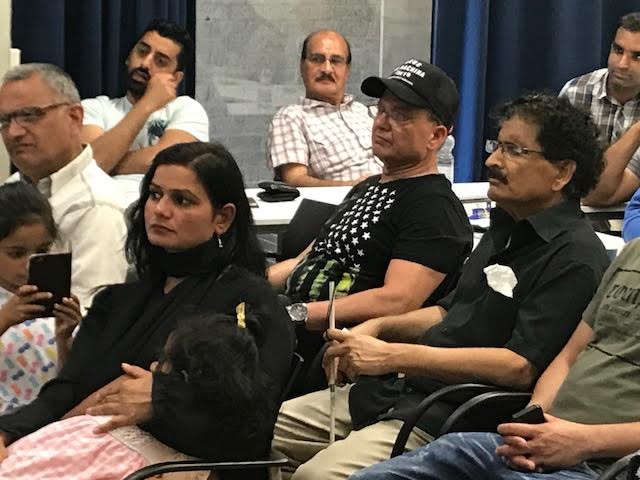 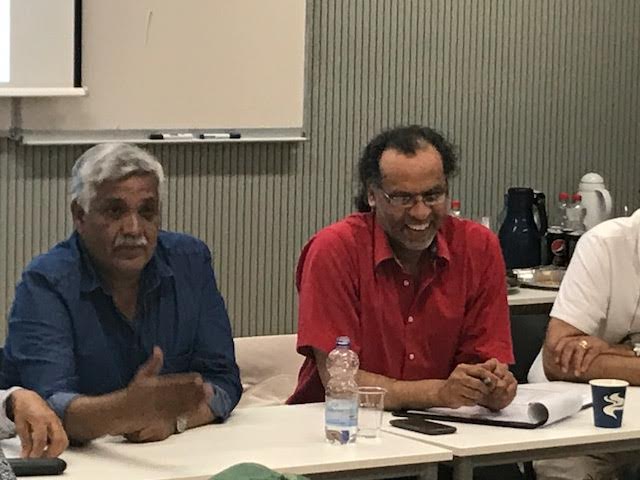 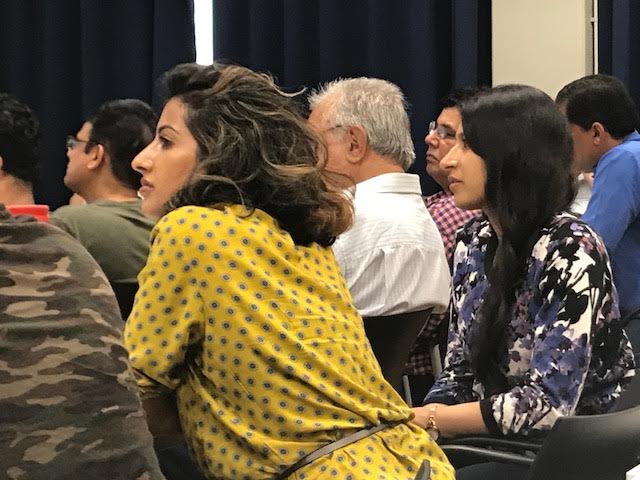 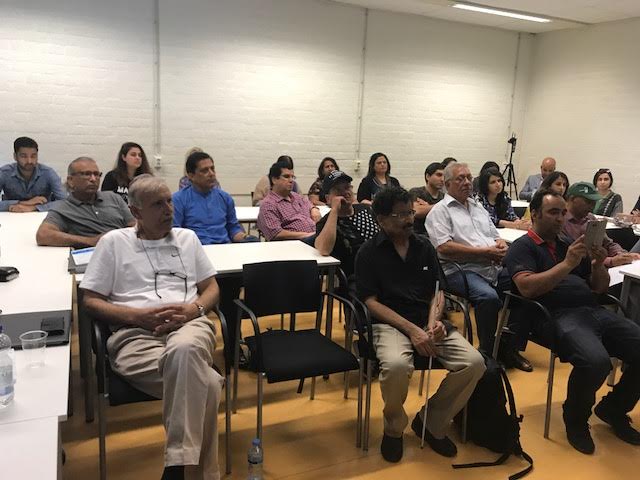