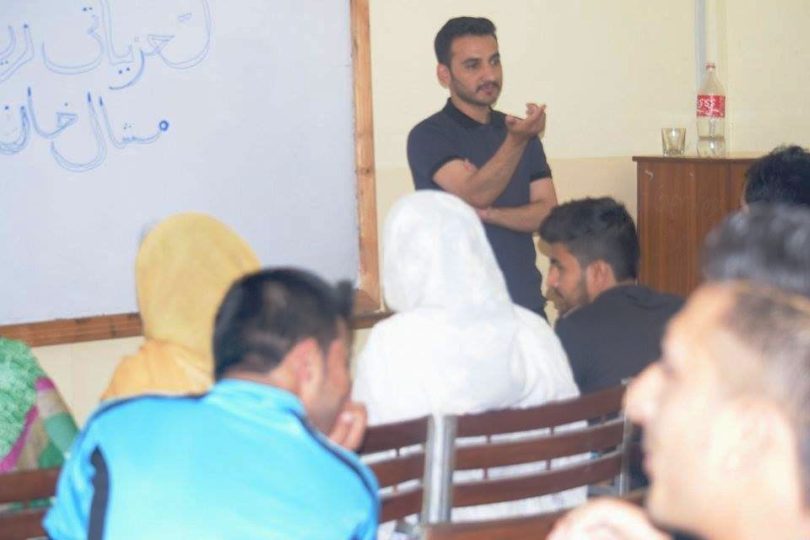 On 21 April, 2017 condolence meeting in the memory of Mashal Khan was organized in Peshawar University. The meeting was attended by the male and female students of Peshawar University. On this occasion, students spoke about the barbaric murder of Mashal Khan. Rumaisa Arbab, Numan Khan, Burhan Zaib, Muiza BB and Mashal Yousafzai expressed their views. Speakers strongly condemned the brutal murder of Mashal Khan, and they vowed to organize a movement for the justice. 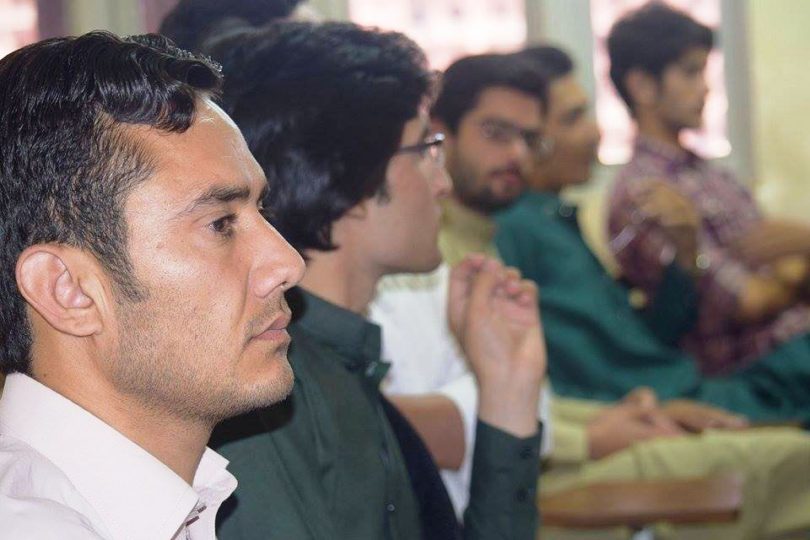 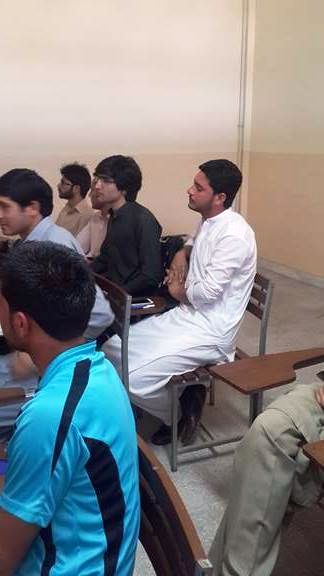 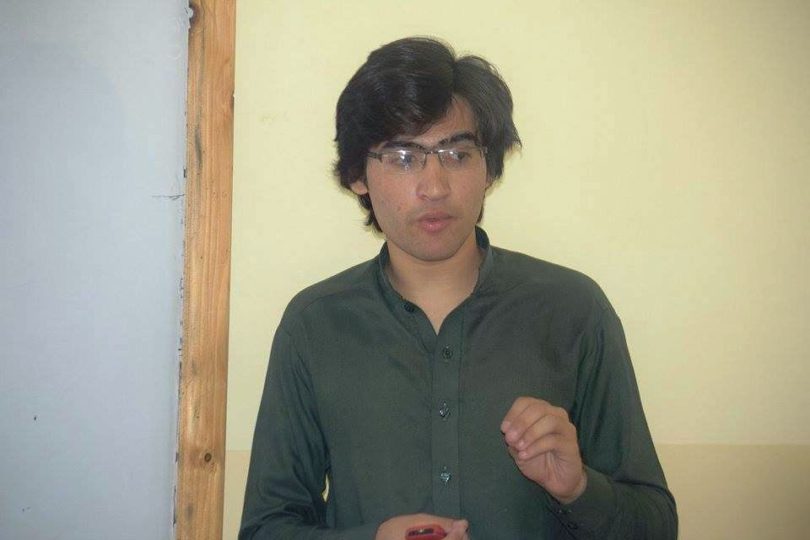 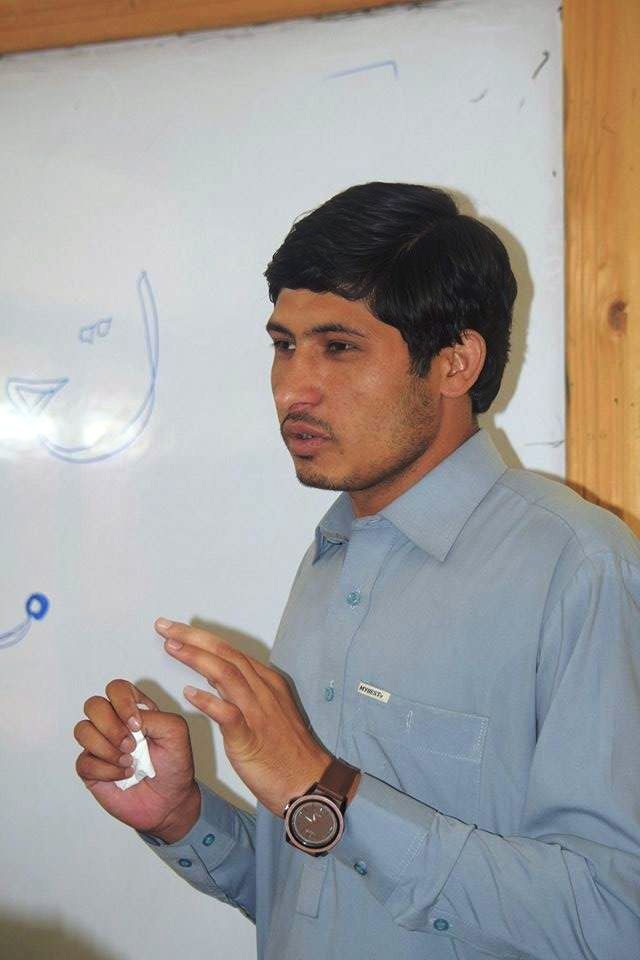 At the end, Sangeen Bacha from Revolutionary Students Front (RSF) said that the main aspect of Mashal Khan’s life is his ideology and political struggle. And this is a revolutionary message for all of us. Today, Mashal Khan is no more, but his ideas are immortal. The real tribute to Mashal Khan is to struggle against this crony capitalism and to establish a classless society through a socialist revolution.