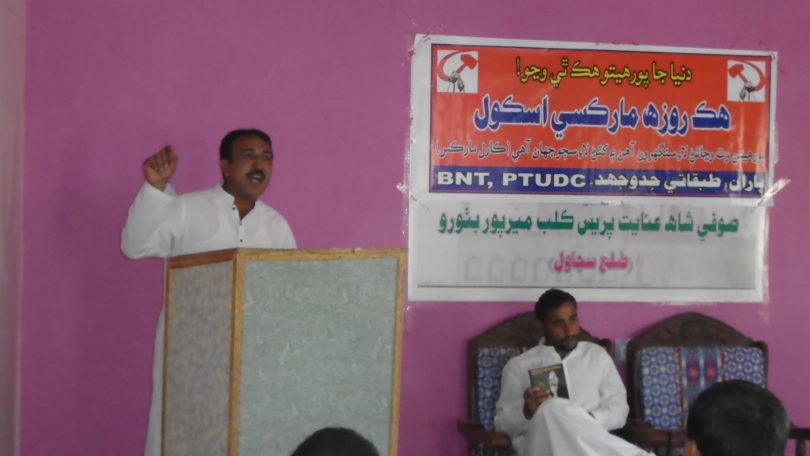 On 25th December, Sunday, a one-day Marxist school was organized in Sufi Shah Inayat Press Club Mirpur Bathoro by The Struggle. Comrades and youth from Mirpur Bhatoro, Thatta and Sijawal participated in the school. Sikandar opened debate on current world economic and political situation and revolutionary struggle of Fidel Castro and the character of the Cuban revolution. He also discussed Donald Trump’s victory in recent American elections and also reviewed other major events throughout the year. While discussing Pakistan, he said the masses are repressed with growing debt burden. Government is deceiving people regarding CPEC, CPEC will only sharpen the conflict. Even the burden of security expenses of CPEC will be transferred to the layman by taxes. In his conclusion he said, only socialist revolution can put all the miseries to the end and for that we have a crucial role to play and that is the building of a revolutionary party. After the lead off Hafeez Behrani, Jabbar Zounar and Nabi Sohu made contributions, Asghar Memon recited revolutionary poetry. Rahul answered the questions and summed up the School. 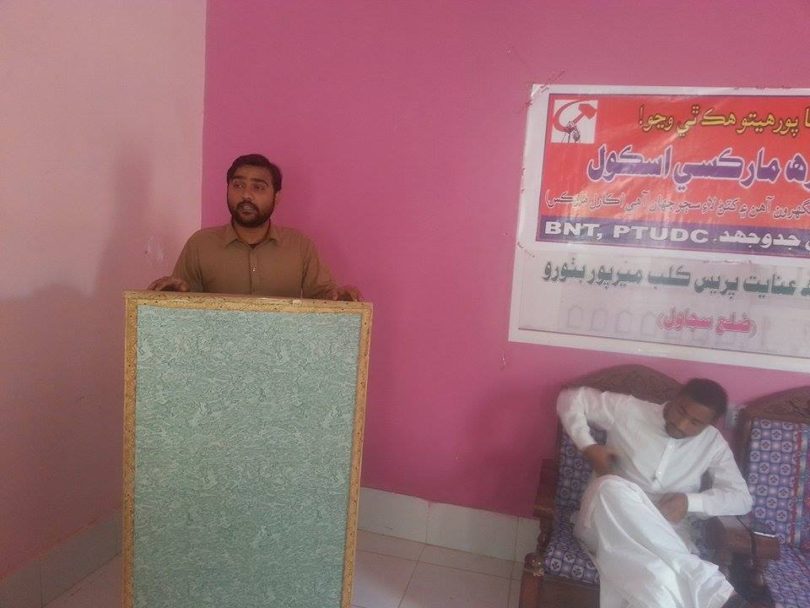 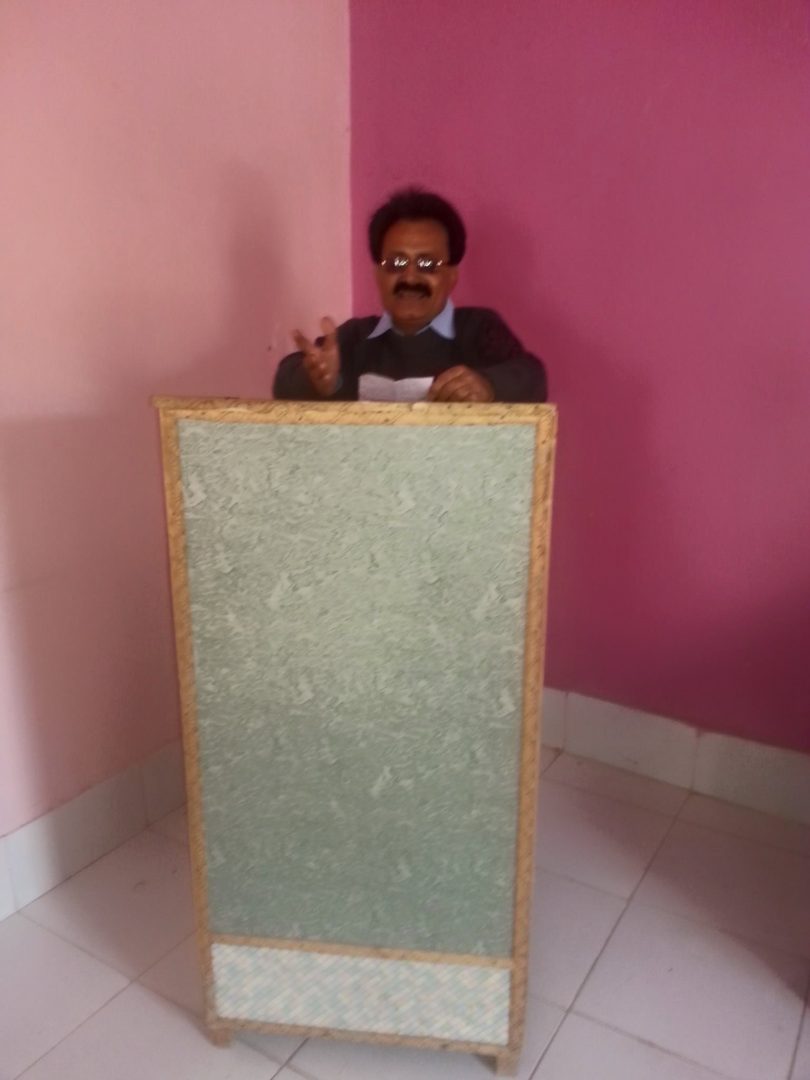 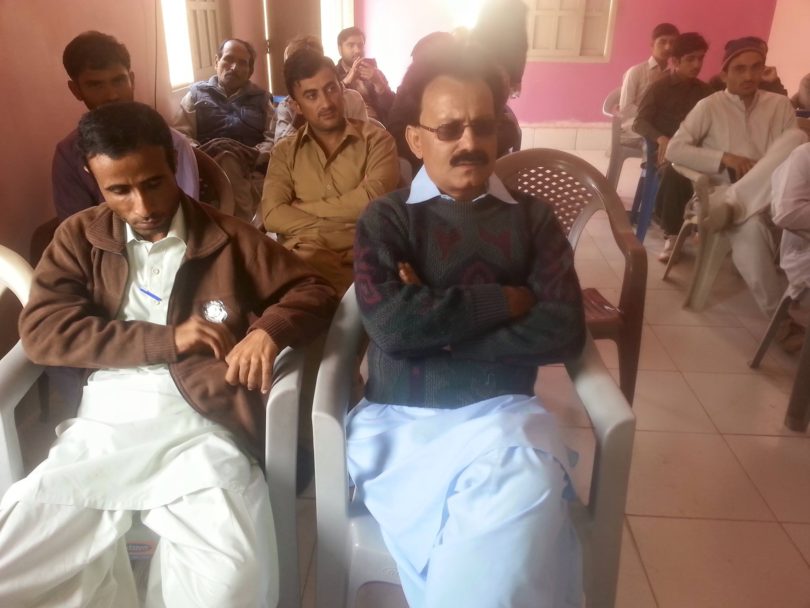 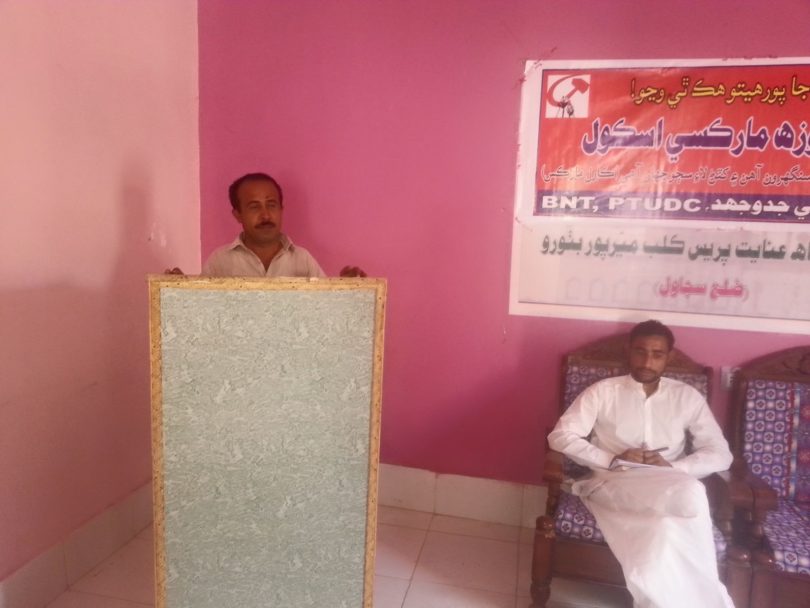 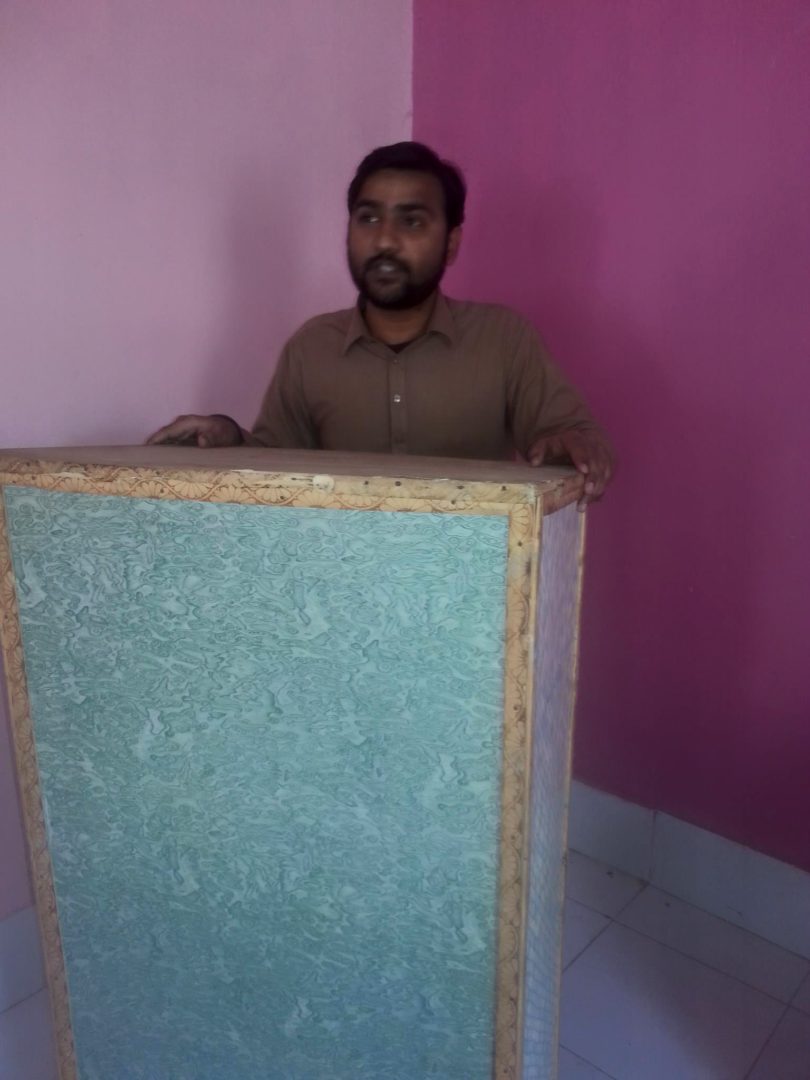 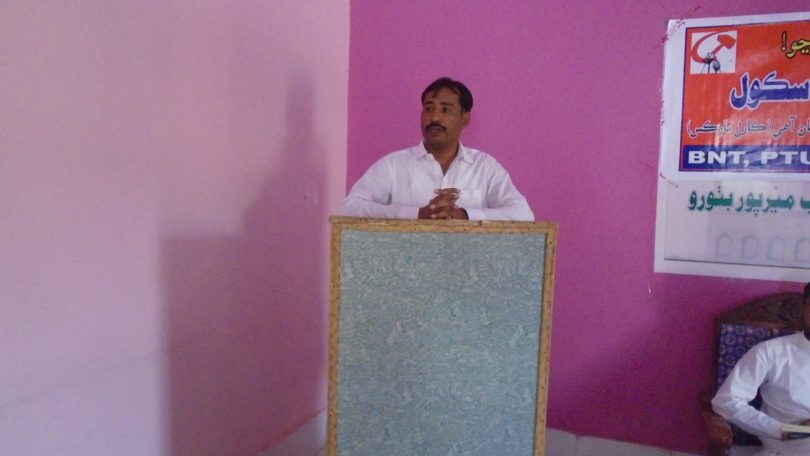 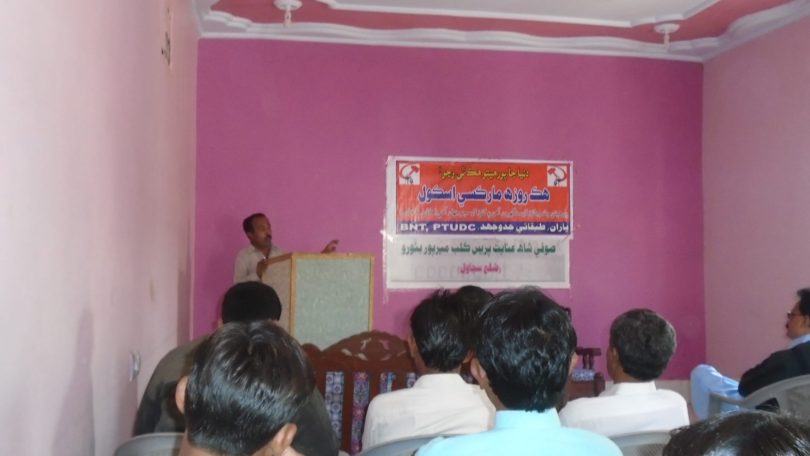 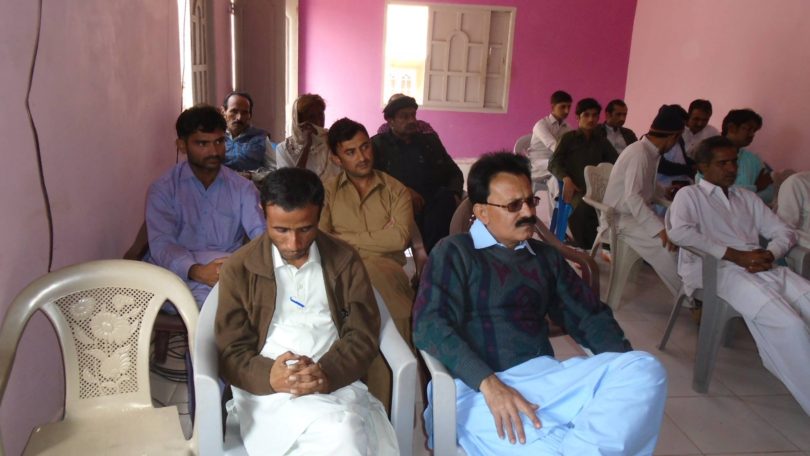