Jammu Kashmir National Students Federation’s (JKNSF) 21st Central “Socialist Jammu Kashmir Convention” was held on 9th of October, Saturday in Muzaffarabad, Pakistan held Kashmir. Hundreds of students from all over the Kashmir and different cities of Pakistan participated in the convention. The convention started with the arrival of caravans from different cities to Muzaffarabad, after which a rally was organized from Degree College Muzaffarabad under the banner ‘Student Rights Caravan’. Rally participants chanted slogans against inflation, unemployment, poverty, national and class oppression and for the restoration of students union. The rally converged at Upper Ada, where the convention was held. 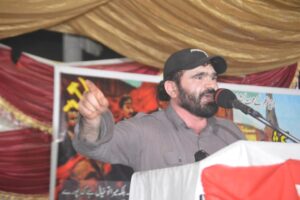 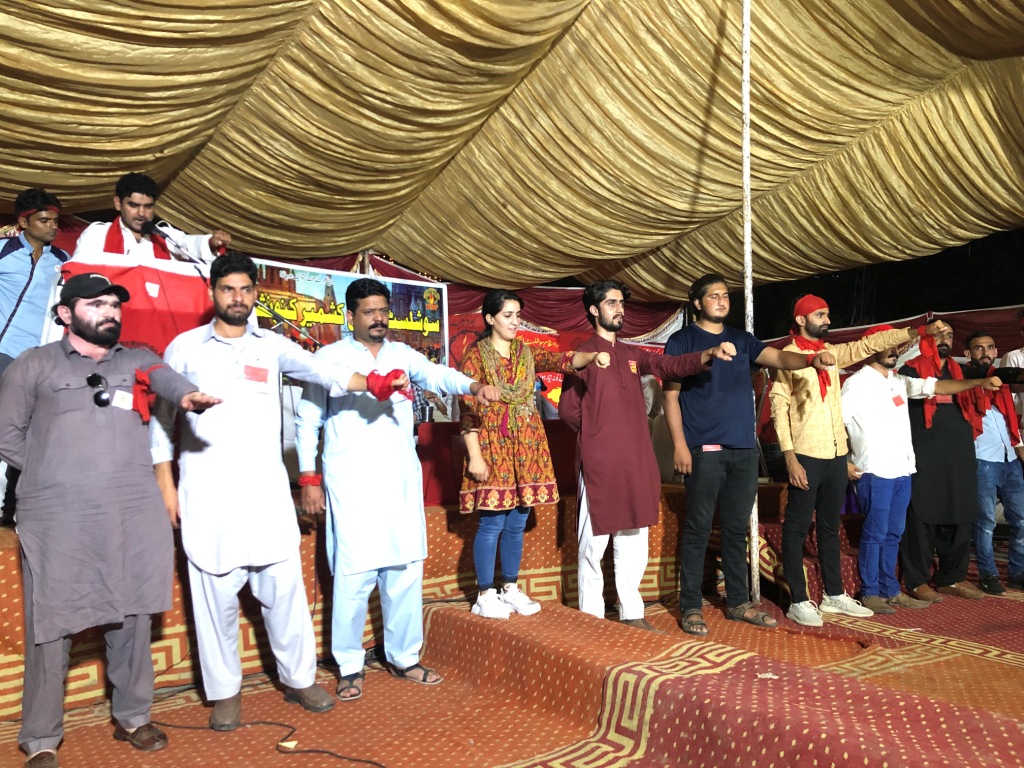 The convention adopted a joint resolution which demanded unanimously the unconditional and immediate release of Ali Wazir (the left wing Member of National Assembly), the immediate re-conduct of MDCAT test on the same day all over the country, the abolition of NLE test, restoration of student unions, immediate end to rampant inflation, an end to terrorism and unconditional recognition of right to self-determination not only for Jammu Kashmir, Gilgit Baltistan but for all the oppressed and subjugated nationalities of subcontinent. The Convention also demanded an end to the reactionary intervention of regional states and imperialists in Afghanistan and the recognition of the right of Afghan workers and youth to decide their own future.

It was declared that the solution to the problems of poverty, ignorance, inflation, unemployment, terrorism, social & economic deprivation and national oppression is the socialist overthrow of capitalism. 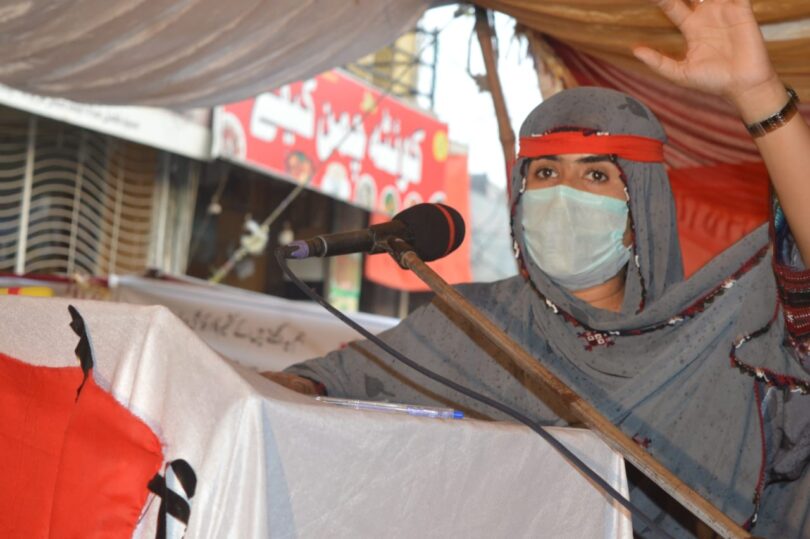 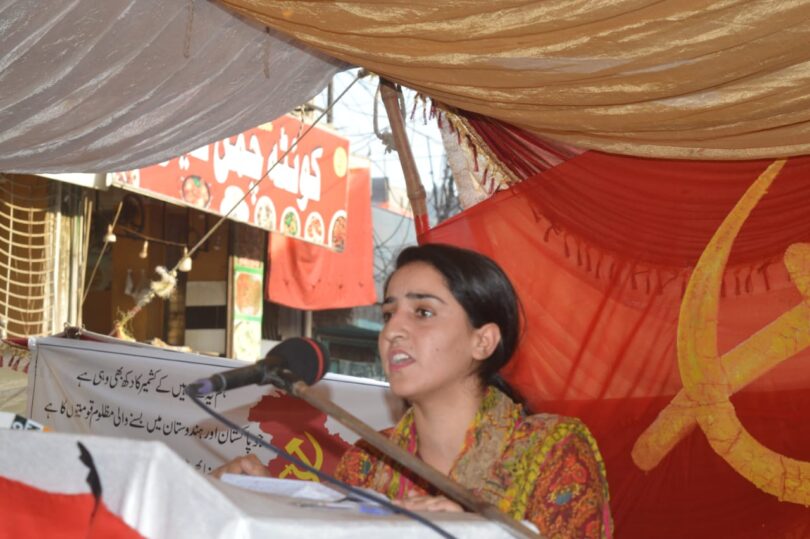 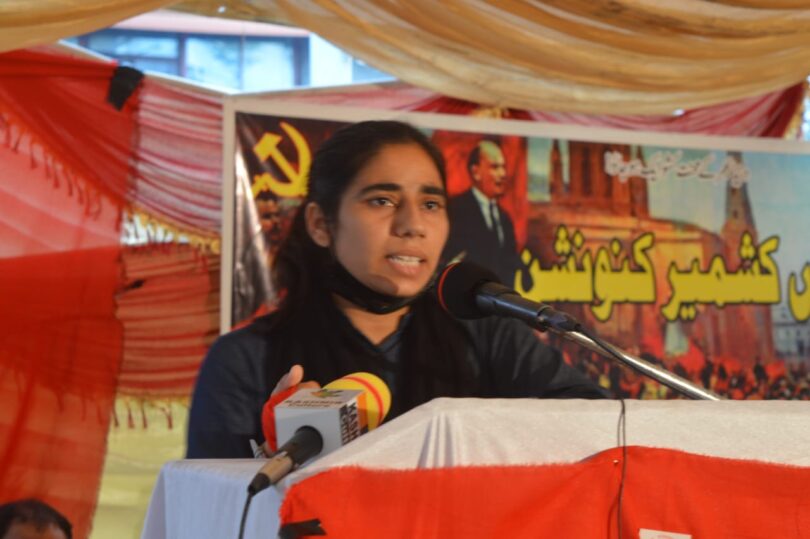 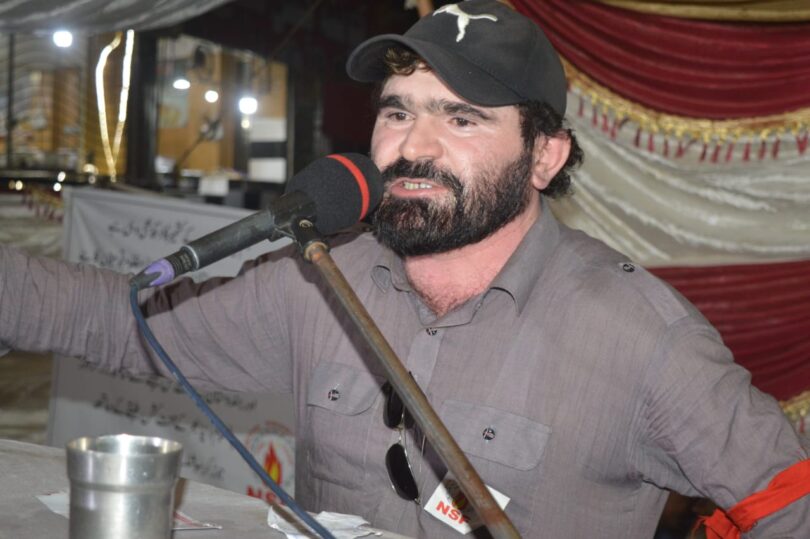 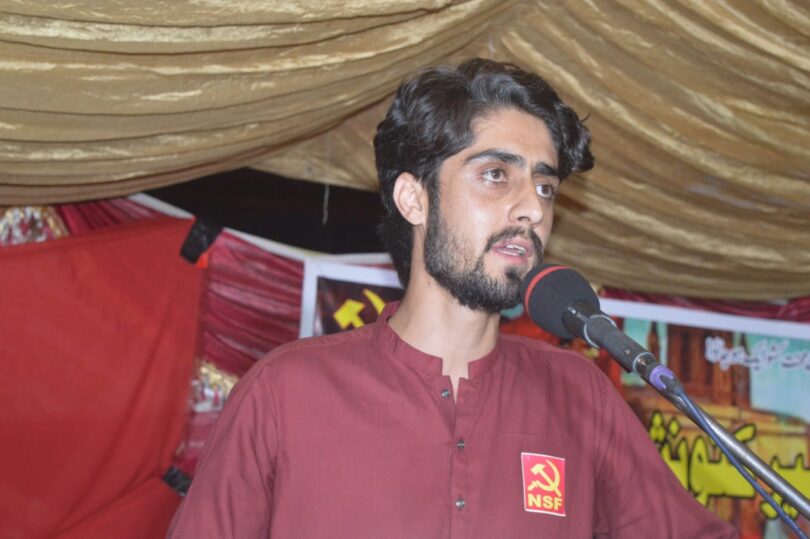 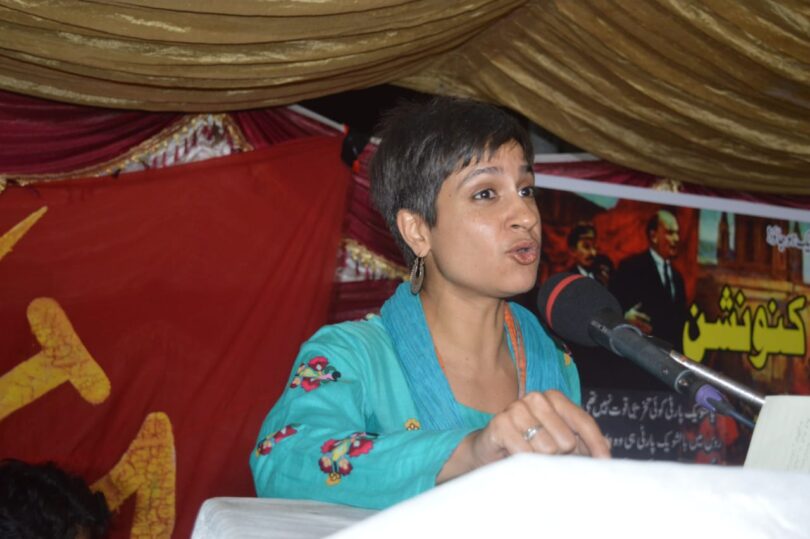 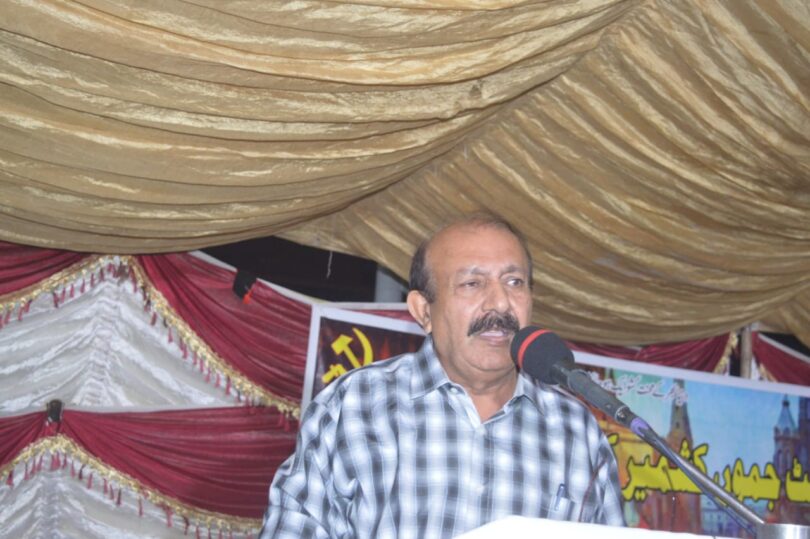 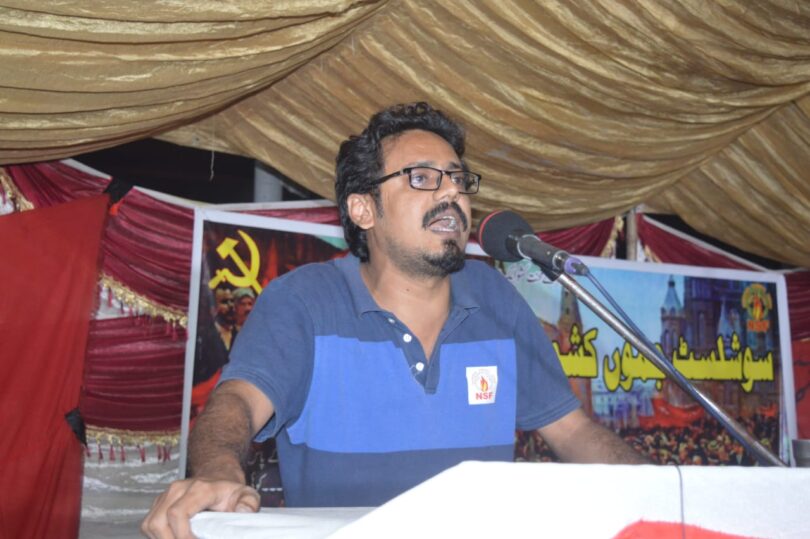 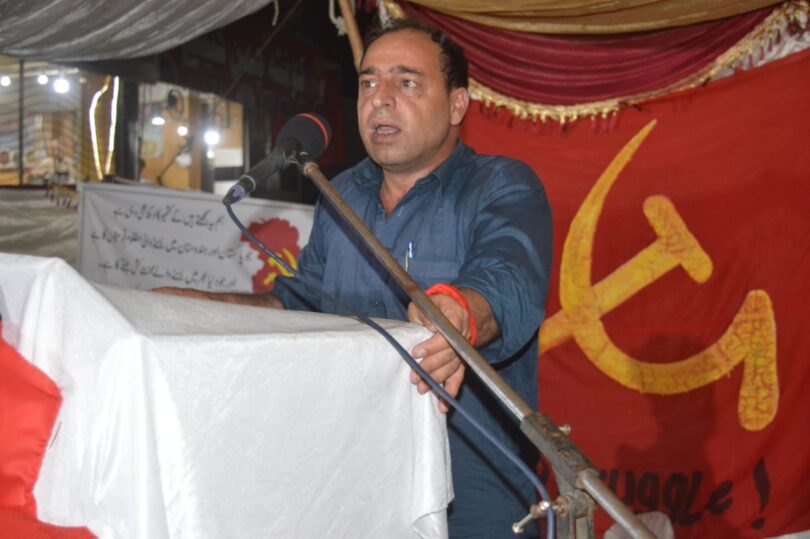 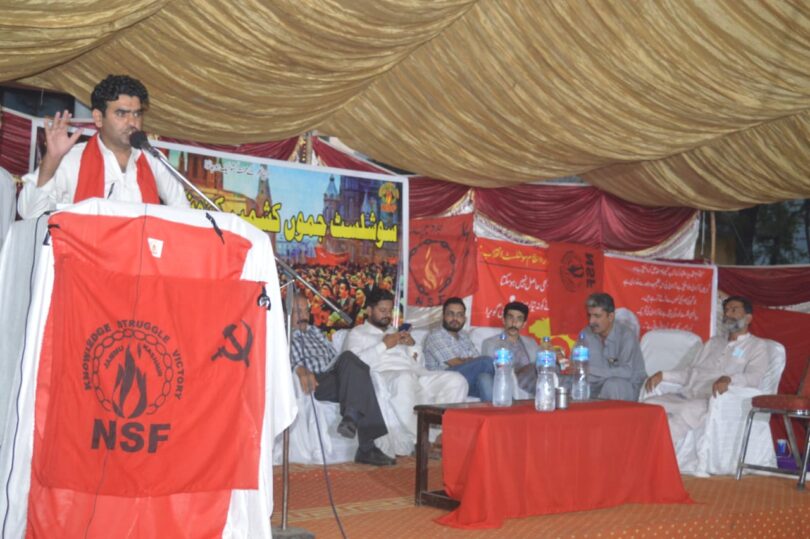 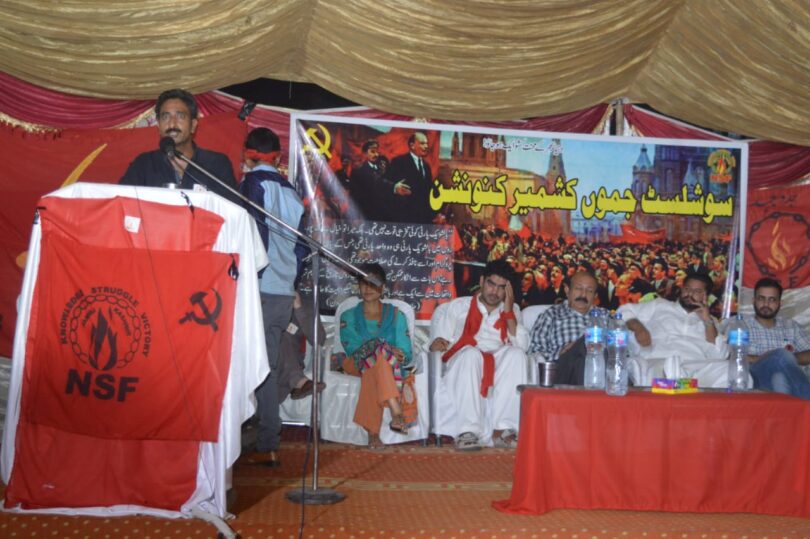 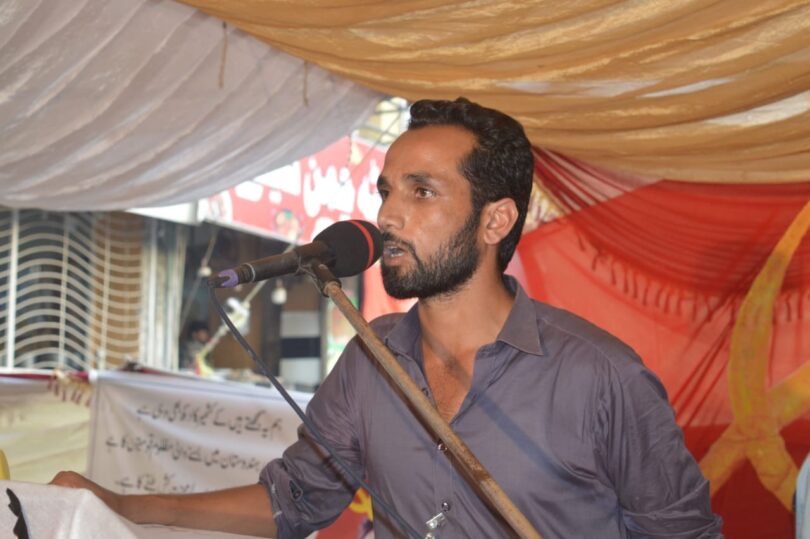 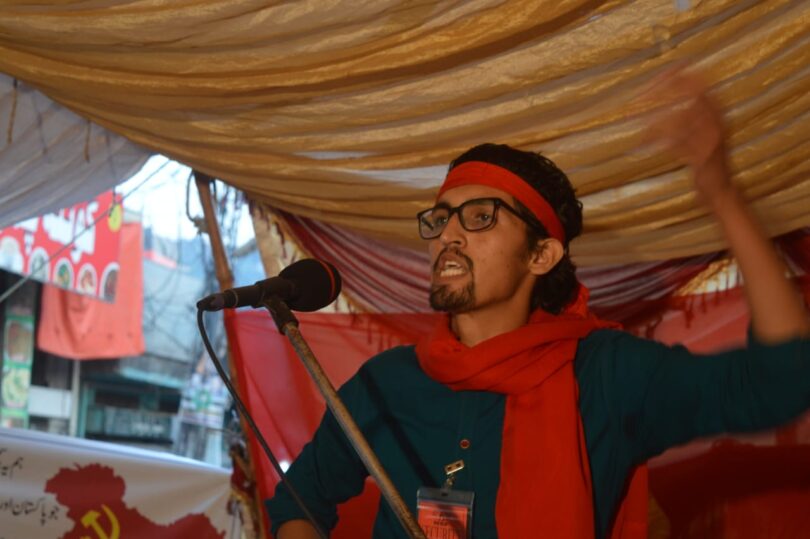 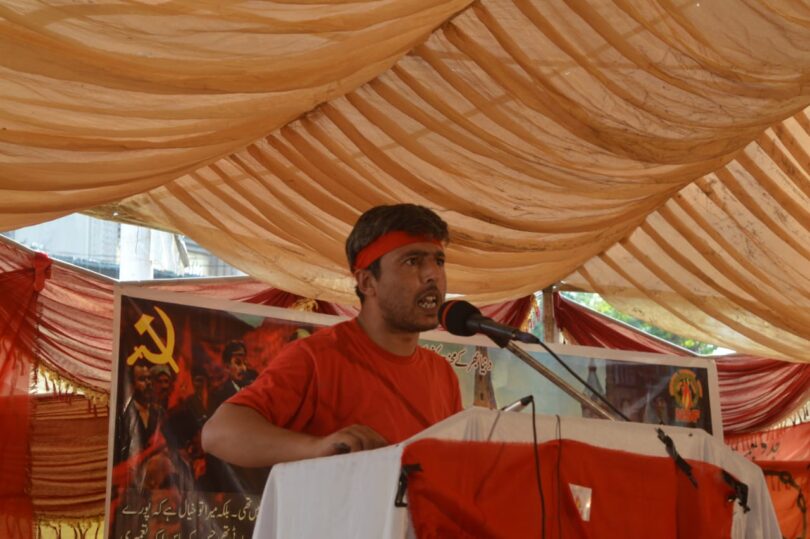 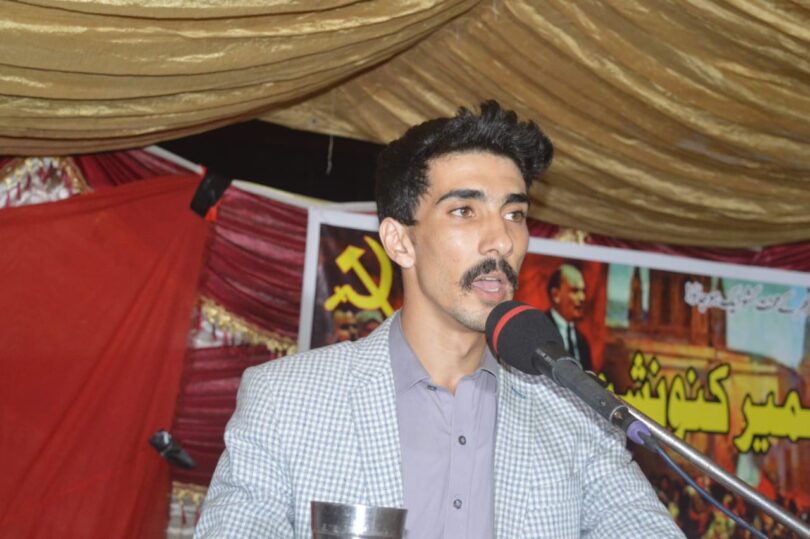 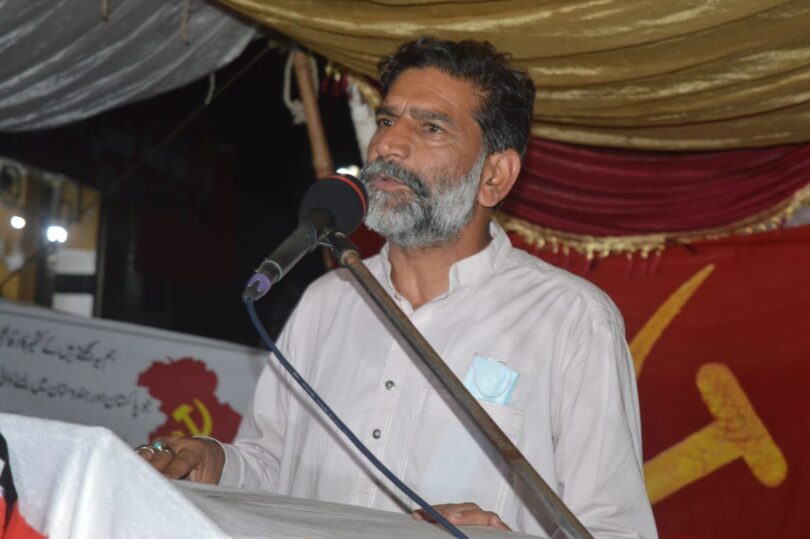 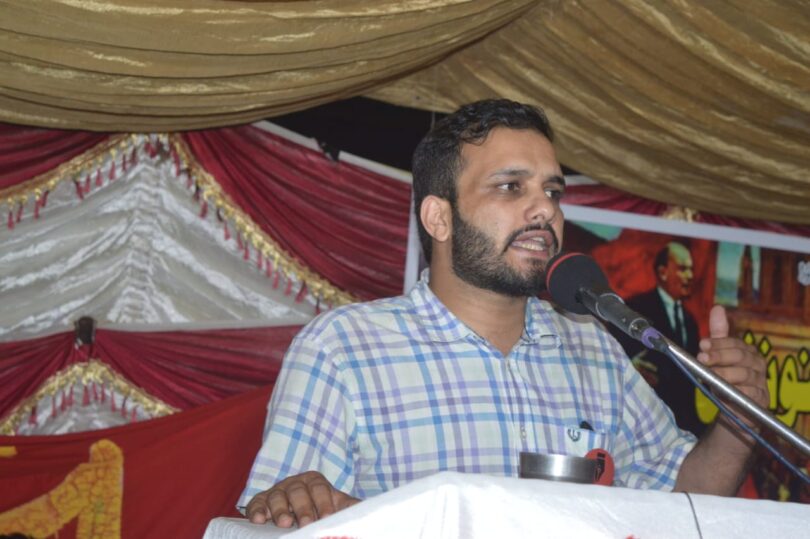 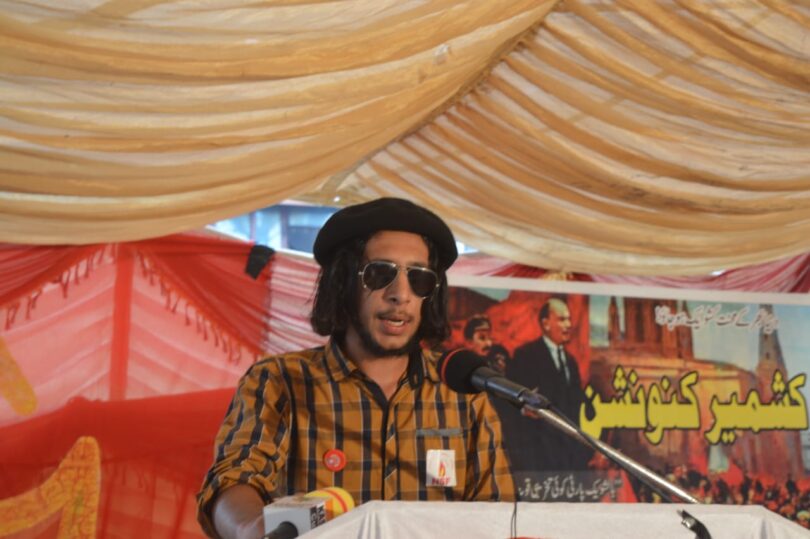 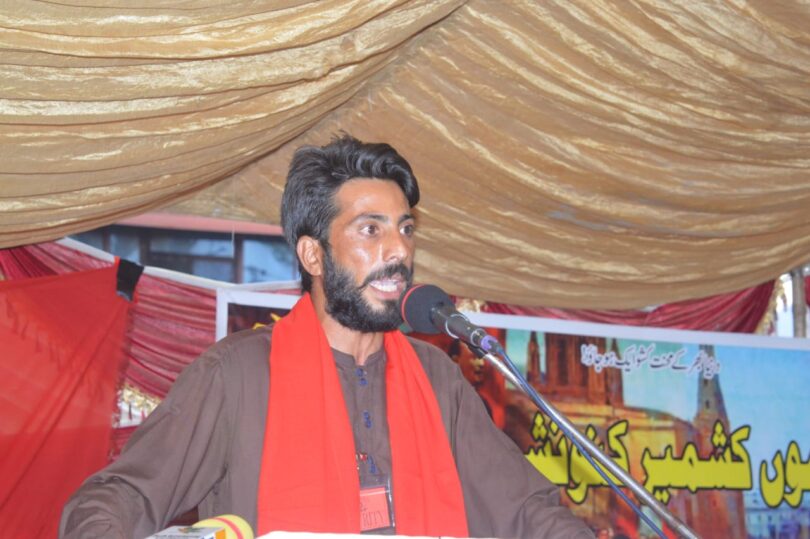 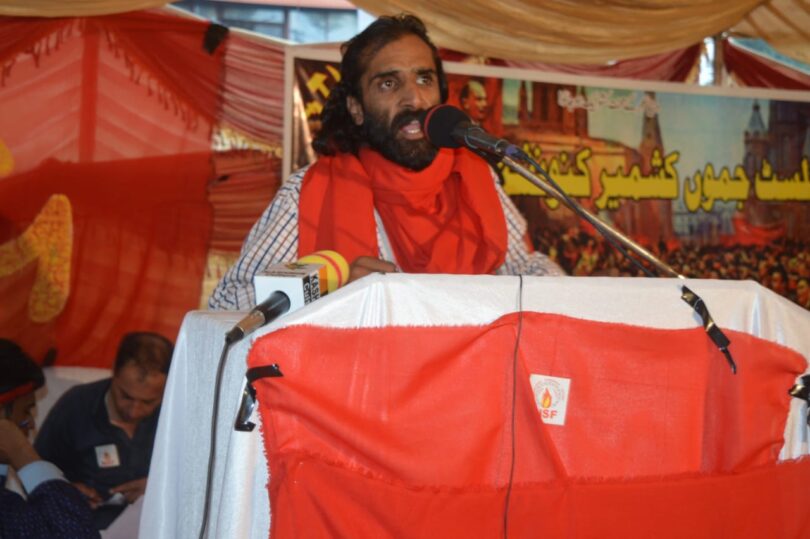 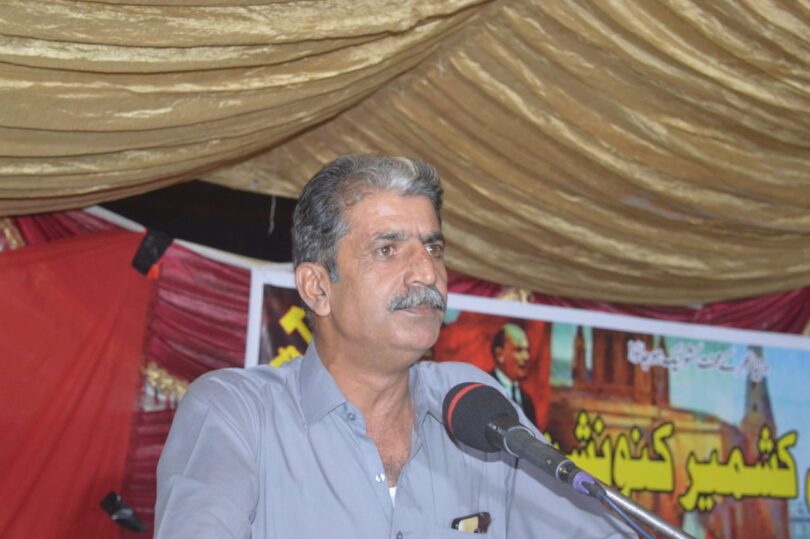 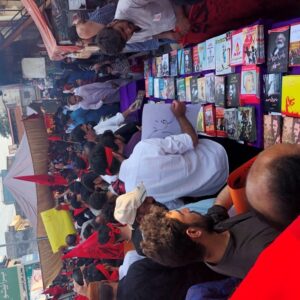 Book Stall by The Struggle Publications

Arsalan Shani (Deputy Chairman Finance) and Basit Irshad (Newly Elected Secretary General JKNSF) performed the duties of stage Secretary at the Convention. Newly elected editor ‘Azam’ Badar Rafiq presented the resolutions of the convention. Awais Rafiq, Omar Abdullah Khan, Maryam Haris, Badar Rafiq and others sang revolutionary songs. The book stall by The Struggle Publications received enormous response by the participants. The speakers pledged their commitment in combining the Jammu Kashmir’s emancipation struggle with the abolition of capitalism, and with the struggles of workers and youth across the subcontinent till the final victory of the socialist revolution.