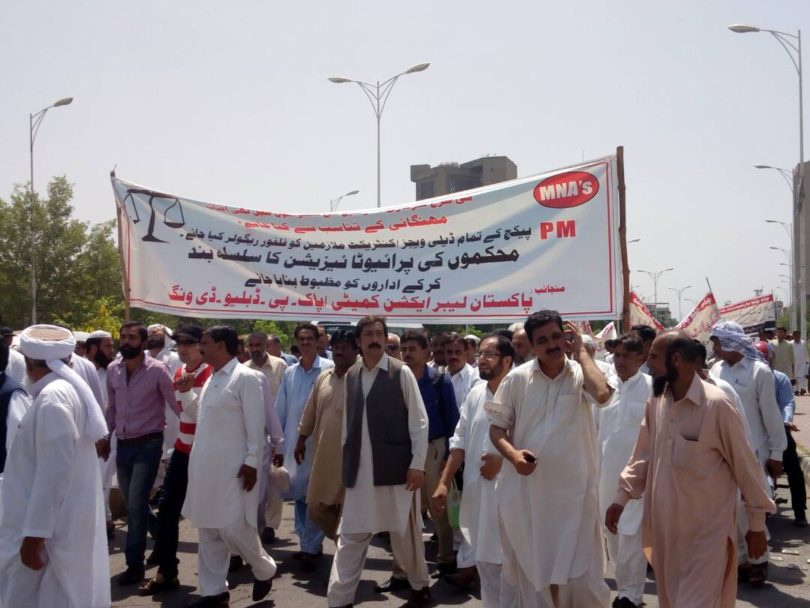 On 23, May 2017 various convoys and groups of thousands of workers arrived at the protest camp in front of national press club Islamabad along with their trade union leaders, where they were warmly received. In the light of historical unity of workers, negotiations took place between labor leaders and the Government. Dr. Tariq Fazal, Minister of State for Capital Administration and Development Division, was given the responsibility by the Government whereas Afzal Butt, Khurshid Ahmad, Zahoor Ahmad Awan, Chaudhary Yasin, Liaqat Ali Sahi and Tika Khan negotiated on the behalf of workers. 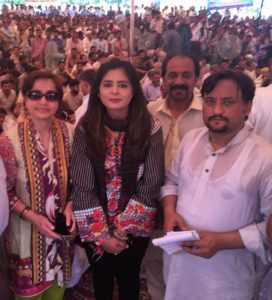 They demanded an end to daily wages, recruitment on the permanent basis, minimum salary to be 20,000 and dismissed workers on the political ground should be given back their jobs and with that an end to the privatization policy. It was also decided to resolve these problems seriously, a meeting should be conducted between Prime Minister and labor leaders. Dr. Tariq Fazal came to Protest camp along with labor leaders. While addressing the workers Dr. Tariq Fazal said that the negotiations that took place on government level with Labor representatives will be resolved after a meeting with Prime Minister. The labor leader Khurshid Ahmad said that the labor unity led by Afzal butt has brought the government to negotiate. He paid tribute to the historical unity of workers. Zahoor Awan said that I am sure that after discussing the problems of working class with Dr. Tariq Fazal it will be resolved on priority basis. 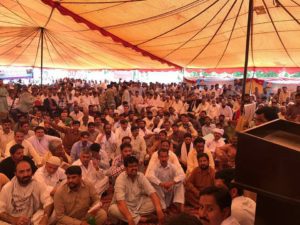 While addressing Chaudhry Yasin said if the government did not come to the conclusion, to end the restructuring of CDA then we will shut down Islamabad. We want to solve the problems with negotiations. Secretary General of State Bank CBA Union said that workers are demanding their rights according to the constitution. And the contract based jobs is the worst form of exploitation. Contract system is a clear violation of the constitution. The government has assured that in all state institutions, jobs will be provided on the permanent basis. Tikka Khan said that we have always preferred dailouge to solve the worker’s problems. And this historical successful negotiation is a clear example. He said that we will stand by the rights of journalists, the leadership of PFUJ is playing a remarkable role for the media workers. We will always stand for their rights. He said that government should immediately implement wage board and protect the journalists. He appreciated the negotiating team. Finally, Afzal Butt Convener Pakistan Workers Action Committee said that the purpose for which we are united in Islamabad is primarily future program. Our movement will continue across the country until the workers’ issues are solved. He paid special thanks to workers and labor leaders. 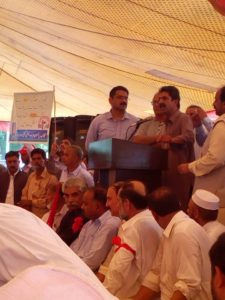 Dr. Chengez Malik Joint Secretary Pakistan Trade Union Defence Campaign said that it is a start of a battle. We have to end capitalism and for that the workers of the world have to unite to intensify their struggle for the formation of workers society. 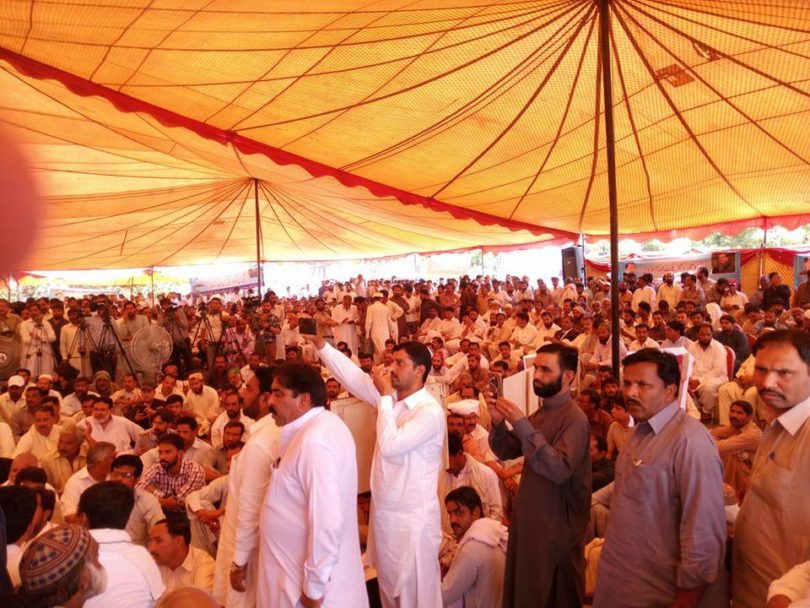 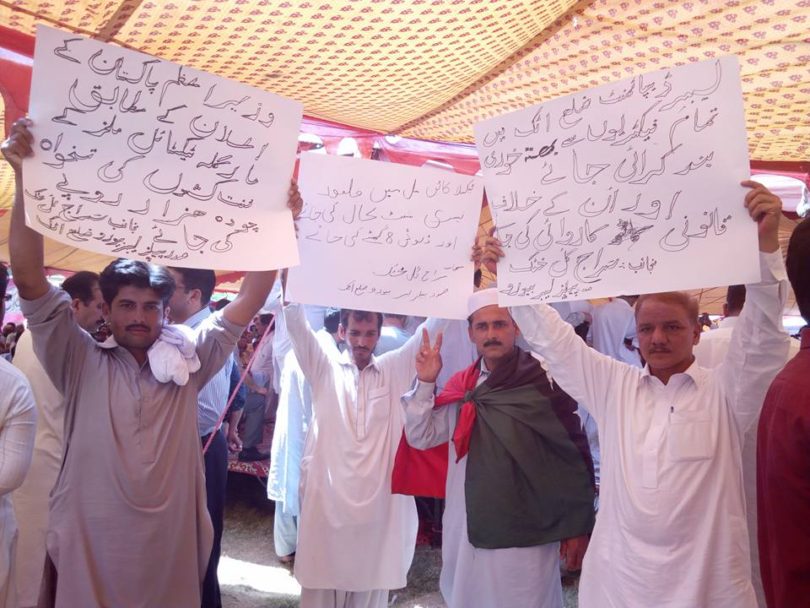 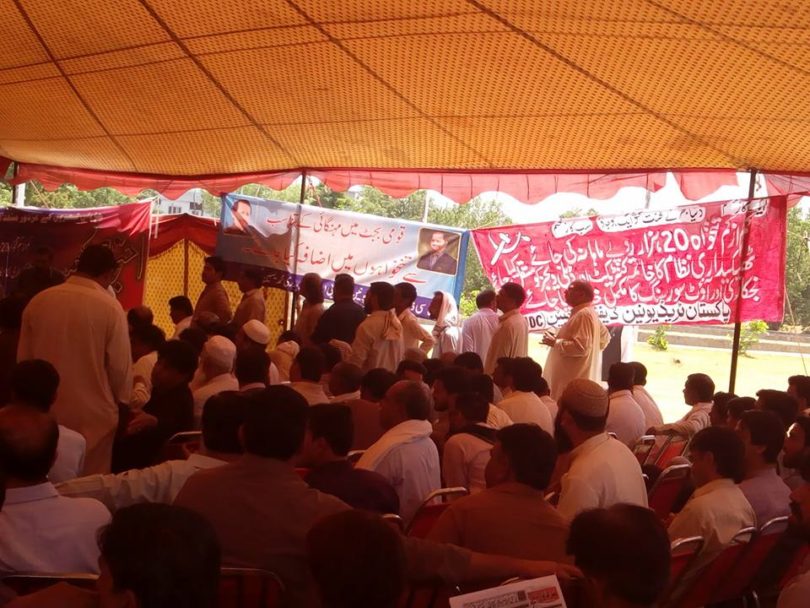 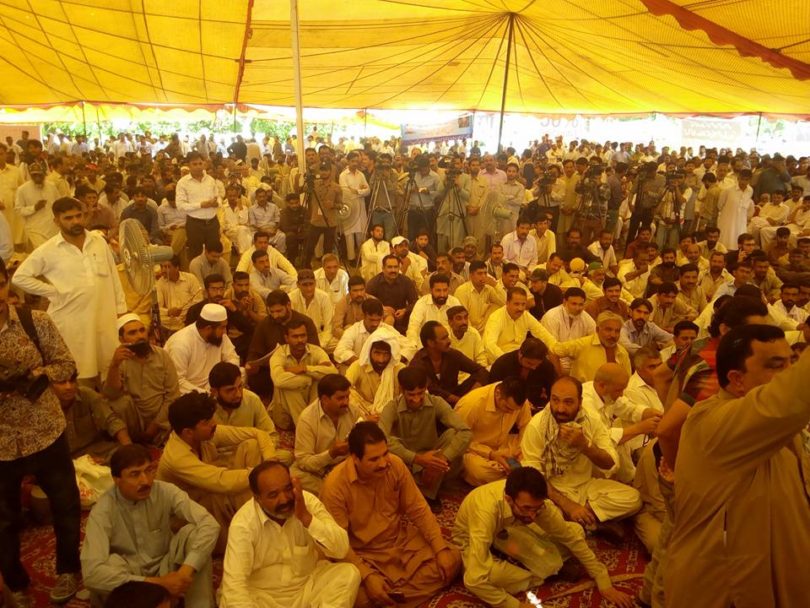 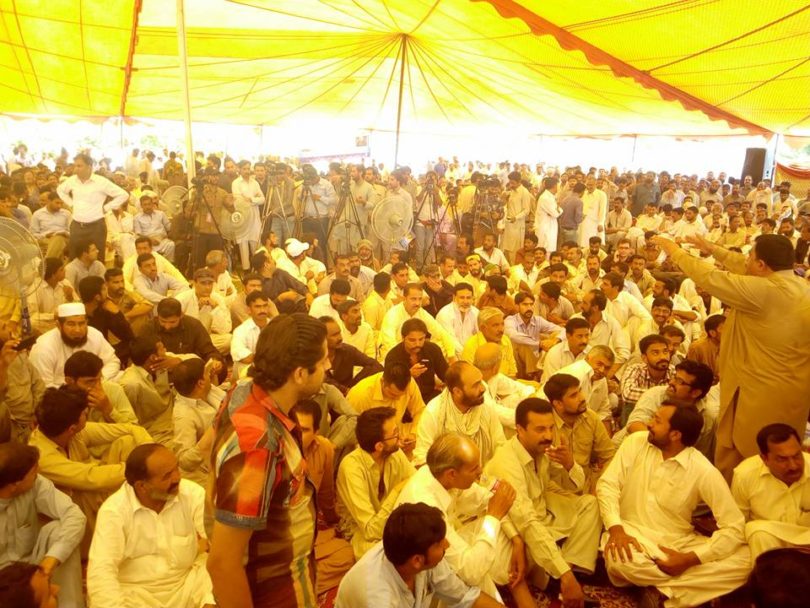 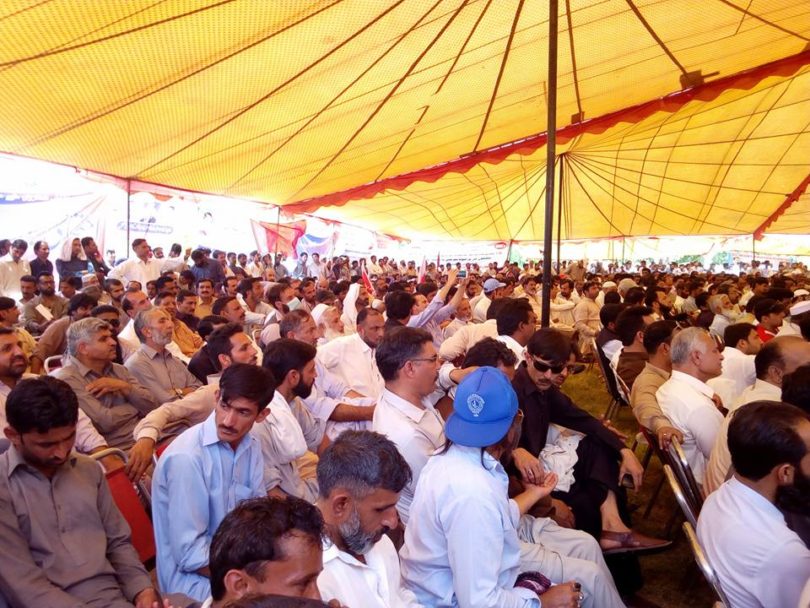 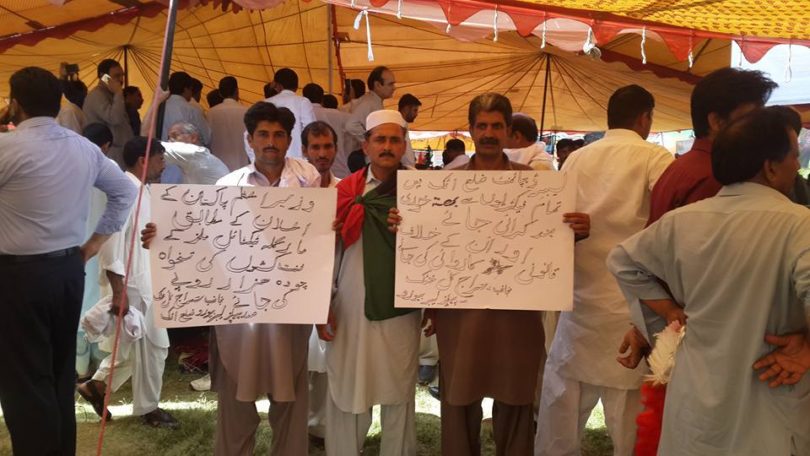 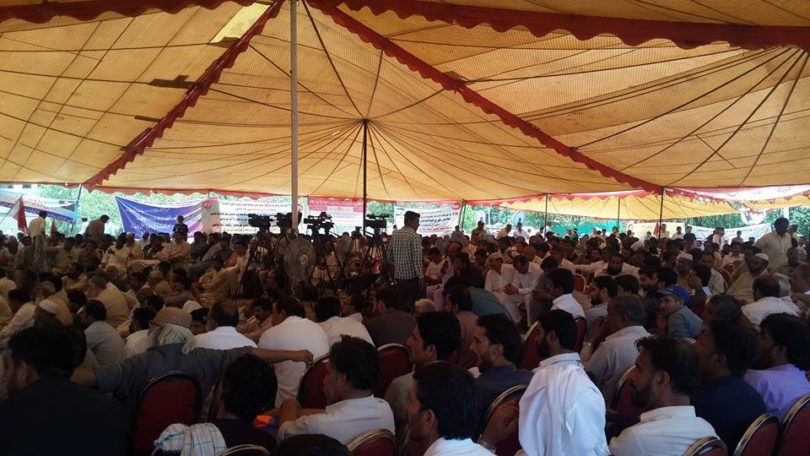 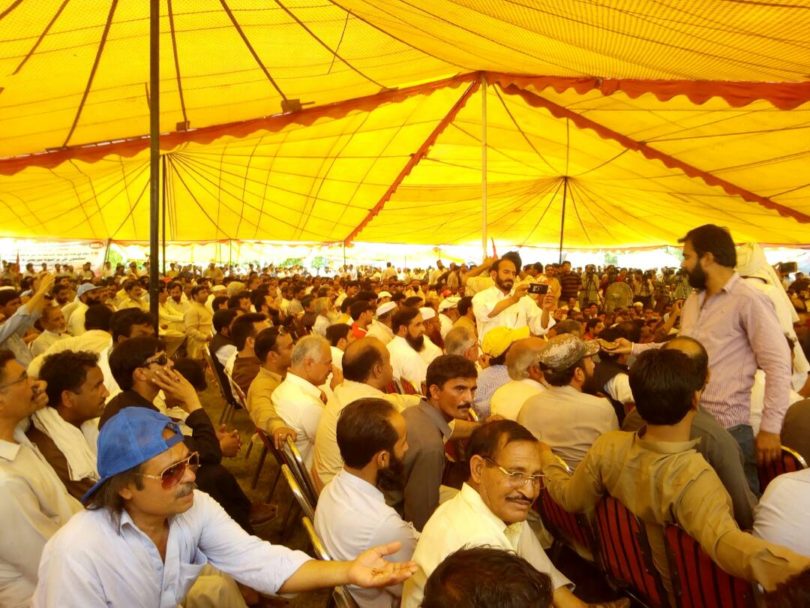 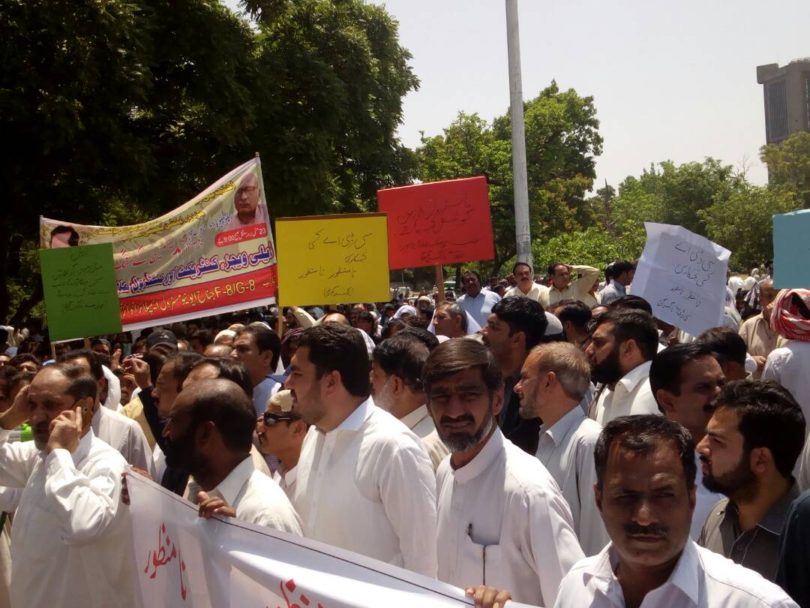 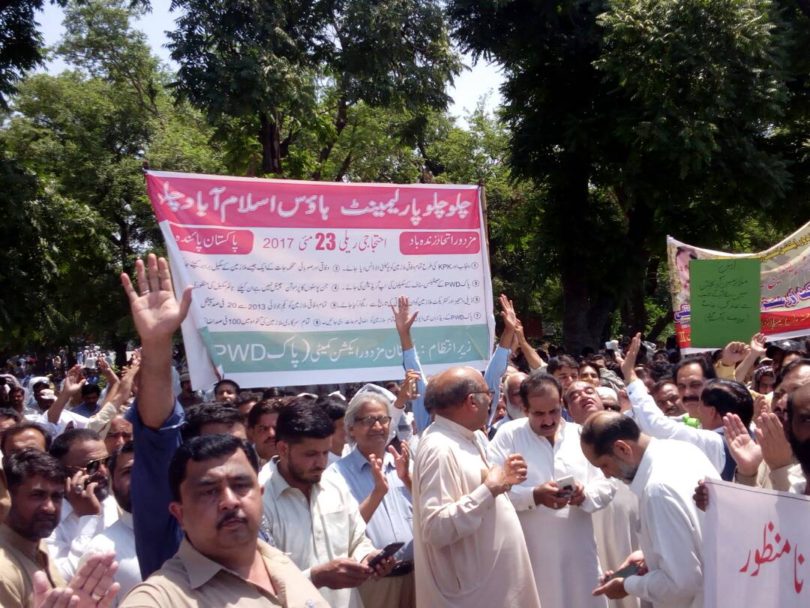