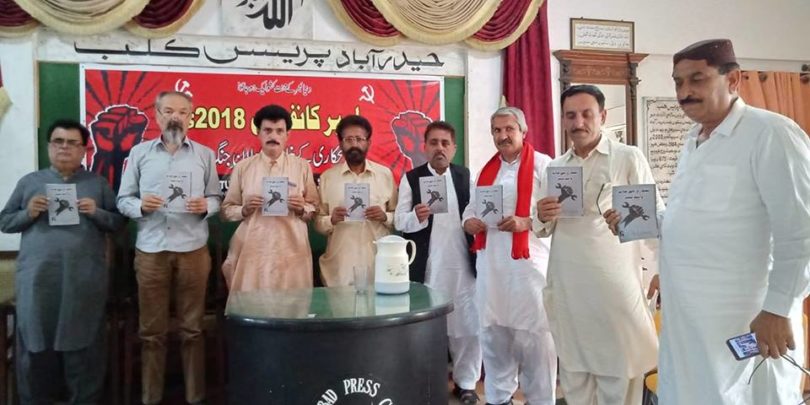 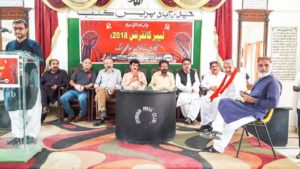 Trade union leaders from the Sindh, as well as leaders of Para Medical Staff Balochistan and NOPE Balochistan, participated in the conference. Rahul from Hyderabad performed the duties of stage secretary while General Secretary PTUDC Sindh, Advocate Nisar Ahmed Chandio briefly explained the strategy and goals of PTUDC and warmly welcomed all the delegates.

Trade union leaders from different institutions addressed the conference and highlighted the issues that working class is facing such as privatization, poverty, inflation and government anti-labour policies etc… The newly elected government of PTI is initiating anti-workers policy, which includes the dismissal of thousands of daily-wage workers, shutting down of utilities stores all over the county and the planing for the privatization of 200 state-owned enterprises. These attacks will create more difficulties for the working class of the country. These policies shows the real agenda of PTI government.

During the election campaign, the promises of delivering millions of new jobs and end of unemployment were made by PTI, but recent actions are totally opposing it. In just  few days of government, the price hikes of electricity, gas, LPG, food etc…, proved that the actions of newly formed governement will not be different from its predecessors. The privatization of state-owned enterprises will not only be the economic disastor for the country but the working class will be affected the most. Trade union leaders in the conference emphasized upon the unity of the working class. They encouraged the role and struggle of PTUDC against the anti-labour policies. 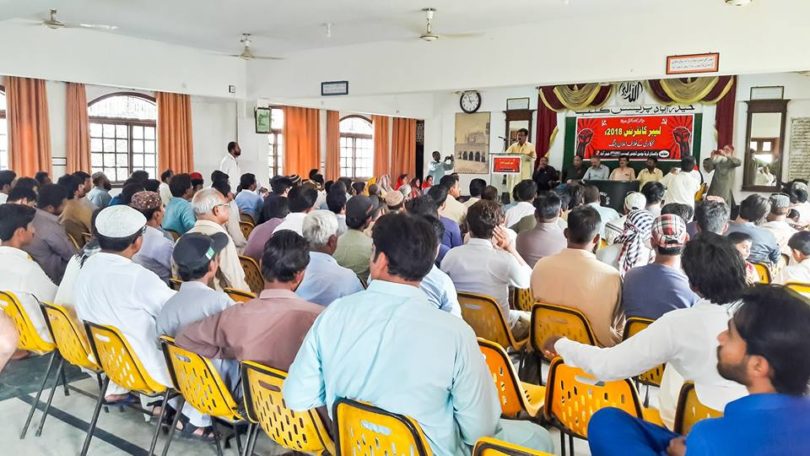 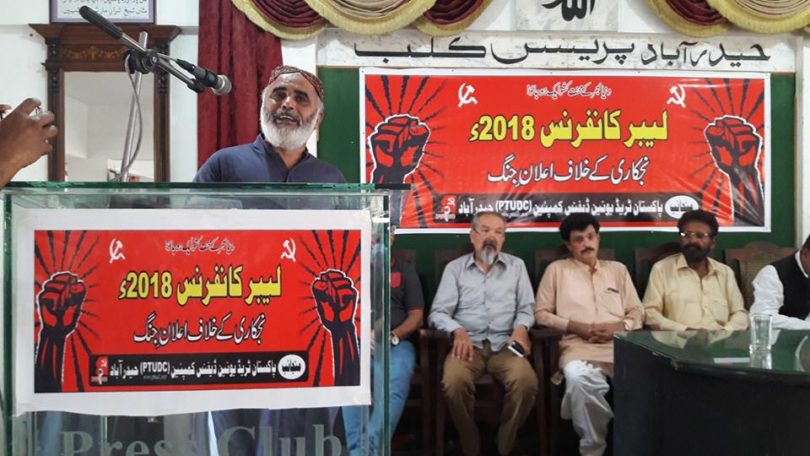 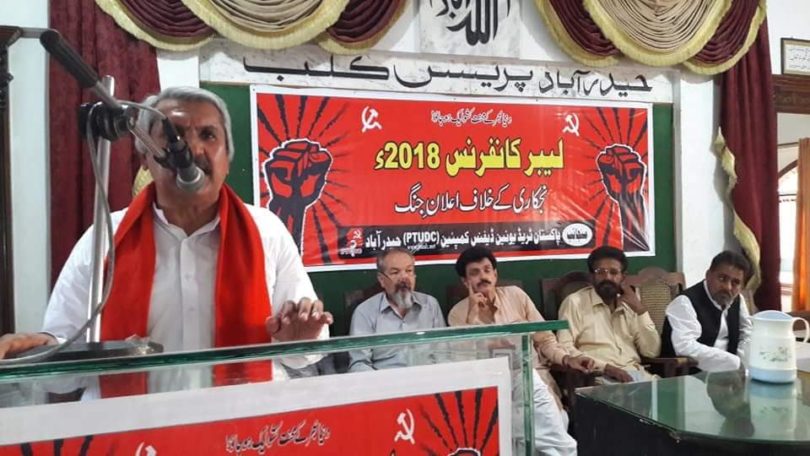 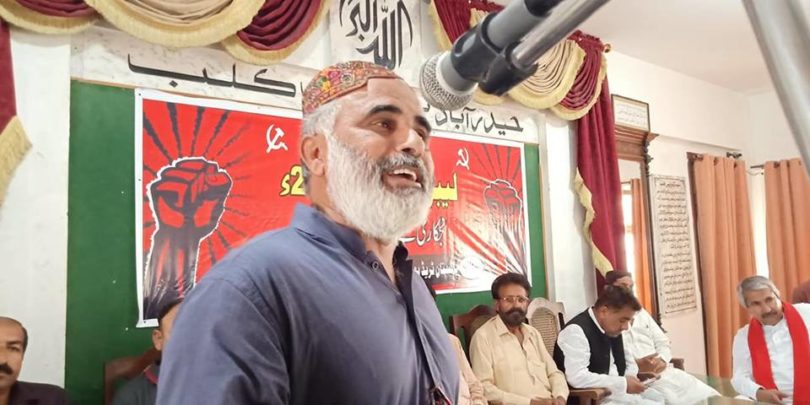 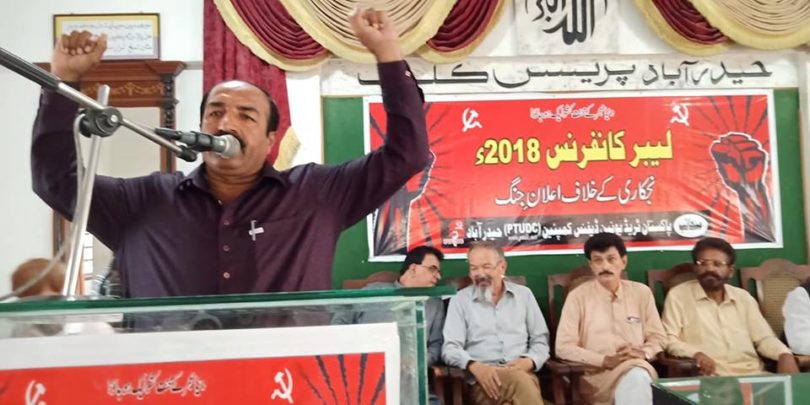