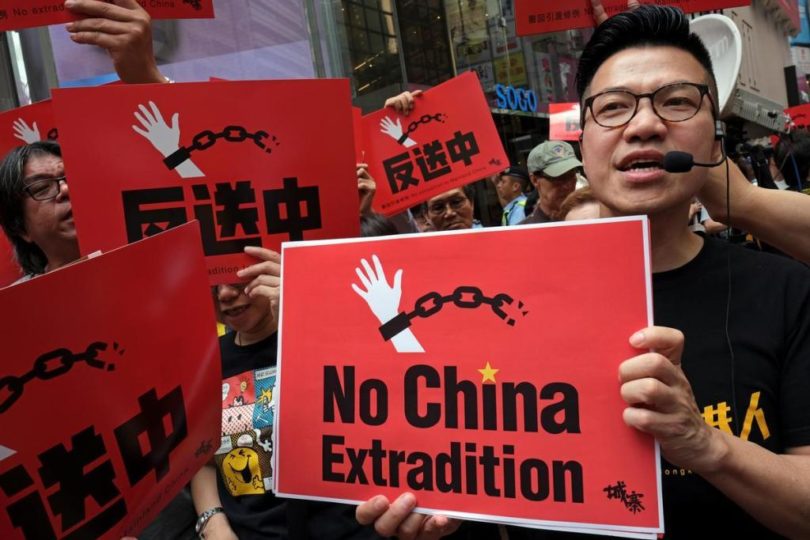 A bill has been introduced authorizing the extradition to the Continent of anybody in Hong Kong at the request of the Chinese authorities. Its adoption would mean that the local population would henceforth live under the permanent threat of arbitrary repression. Civic or political, local or regional networks would, among other things, be particularly affected by this threat.

Hong Kong was returned to China in 1997 on the basis of the 1984 Sino-British declaration, based on the principle of “one country, two systems”: the former colony, now a Special Administrative Region (SAR), would enjoy a high degree of autonomy, continuing to live under the current Basic Law (Constitution) and retaining many specific rights, including in its international relations. In 2017, Xi Jinping unilaterally denounced this agreement, considering it “no longer relevant”, “no longer had any concrete meaning” and “not at all binding”. 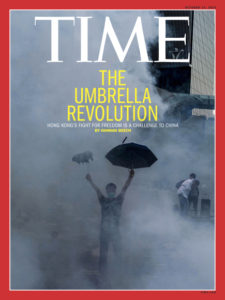 Since then, the CCP’s control in the territory has continued to grow. Recently, for the first time, a small party was banned, and prominent figures were sentenced “as an example” to prison because of their association with the great democratic mobilization of 2014 (the “Umbrella Revolt”). Solidarity with workers’ struggles in China, led by Hong Kong-based associations, is criminalized.

Today, Beijing is calling on the Government of the Special Administrative Region to adopt a law that would significantly facilitate extradition from the Territory to mainland China. At present, Hong Kong has extradition treaties with only about 20 countries – and not with China, Taiwan or Macau.

The adoption of such a law would represent a new qualitative turning point, as the Chinese secret services would no longer have to kidnap Hong Kong citizens and exfiltrate them on the continent, as has been the case for booksellers and publishers. Extradition, legally sanctioned, would threaten anyone who displeases Xi Jinping, while continental laws are written in such a way as to allow arbitrariness. Civic, political or religious dissent shall, if necessary, be classified as ordinary crimes.

The Hong Kong government is seeking to address the concerns of the business community: the “business community” holds 13 key seats in Parliament, the territory being one of the main international financial centres. To this end, it excludes from the extradition law, for example, so-called “white collar” crimes, including tax evasion; but no one believes in its ability to resist Beijing’s orders to guarantee the democratic freedoms of ordinary people…

This law is truly a sword of Damocles; it would subject the population to a state of permanent insecurity. It targets all those in the territory, foreigners as well as Chinese. This point is important. Many regional activist networks are based in Hong Kong, as well as migrant associations, including domestic workers from Indonesia, the Philippines….

The announcement of the bill triggered the largest protest demonstrations in five years. On 28 April some 130,000 people took to the streets, according to the organizers. The demonstrators demanded that the bill be abandoned, as well as the resignation of Carrie Lam, the chief executive officer in office for less than two years, denounced for her proximity to Beijing. It is important to appreciate what is happening in Hong Kong and the importance of the issues at stake. By affirming our solidarity with the ongoing resistance and preparing to defend those who are and will be threatened with repression for their democratic commitments.