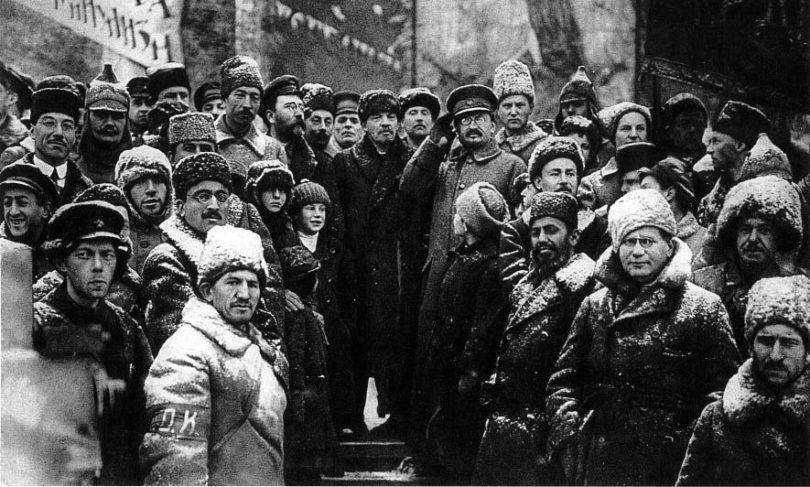 By The Struggle Publications 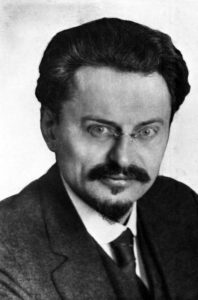 “It is clear that the events of 1917, whatever you think of them, deserve study.” (Leon Trotsky)

Urdu is a living language which, according to estimates, is spoken by close to 100 million people around the world. Millions other, who can speak, read and understand Urdu as second language, are beside this. Urdu is the official language of Pakistan. It is also spoken and understood in parts of India, Bangladesh, Nepal, the Middle East, and many other countries around the world. Urdu translation of the book would enable these millions of people to study and analyze the events and essence of one of the greatest events in human history. It is also important to note that Urdu and Hindi have a common origin and share the same grammar and most of the basic vocabulary of everyday speech; although they are written in different scripts. Hence this Urdu translation can help a Hindi translation at a later stage. About 490 million people speak Hindi. 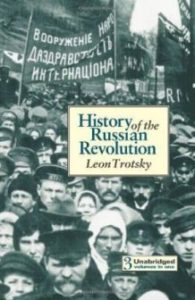 Contrary to the propaganda of possessing classes and imperialism, ideas of Marxism are not only relevant today, but have acquired a vital importance in order to understand and transform the society, which is suffering from the death agony of capitalism all over the world. In an epoch where capitalism is in constant decline and revolutionary movements emerging all over the planet, the study and analysis of Russian Revolution have acquired utmost importance.

The book is significant not only from political and historical but also from a literary standpoint.

We are determined to publish the book before October 2017. Along with the soft copy for online readers, 3000 hard copies would be published in first edition. All three volumes would be published in a single book. Translation of first volume has already been completed and being proofed. Third volume is being translated while these line are being written.

Every penny you donate would help us achieve our goal. You can donate with your credit card on our Generosity Fundraiser Page.

The Struggle is a Marxist Tendency active within the Labor Movement and Pakistan Peoples Party for the last 36 years. The Struggle Publications is the publishing house  of The Struggle. We have been publishing fortnightly ‘The Struggle’ magazine (Urdu) for the last three and half decades. Our primary English publication is quarterly Asian Marxist Review (AMR) which is being published since 1992. Other than the Urdu translations of various Marxist classics, we have published books (originals and translations) analyzing the history and society from Marxist stand point.