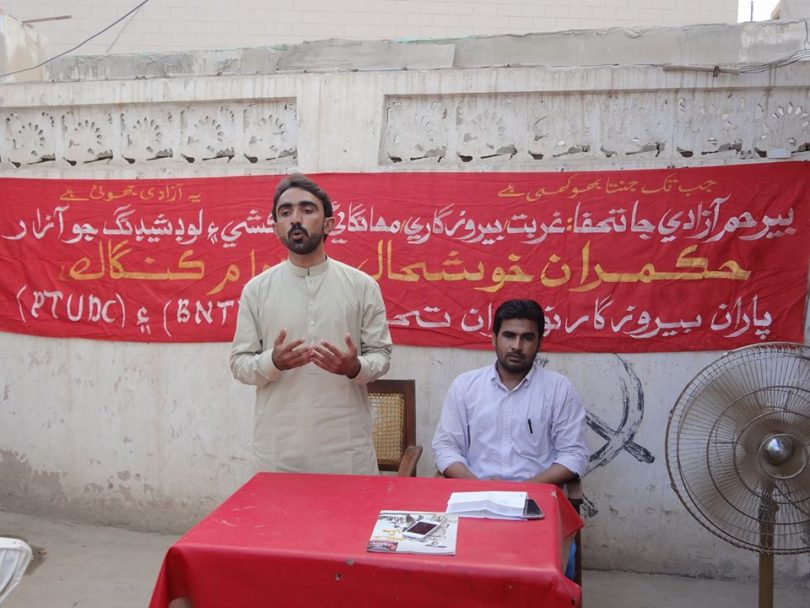 On August 14, 2017 Unemployed Youth Movement (BNT), Revolutionary Students Front (RSF) and The Struggle organized a seminar on “Freedom of Partition” at Dadu. It was attended by youth, students and workers. The event was carried by Hafeez, while Hanif Misrani delivered a lecture on the topic. He said that working class of India and Pakistan are deprived of their basic needs. This is indeed freedom of the ruling class. The ruling class has the freedom to commit corruption and exploit the masses. The working class can only attack their freedom to get own freedom from misery and deprivation. And it is only possible by the overthrow of capitalism through a Socialist Revolution in the subcontinent. Exploitation and economic deprivation is the basic essence of capitalism. Only a socialist revolution can eradicate all the evils of this system. Sajjad Jamali participated in the discussion. At the end, Ijaz Bhagio concluded the event. 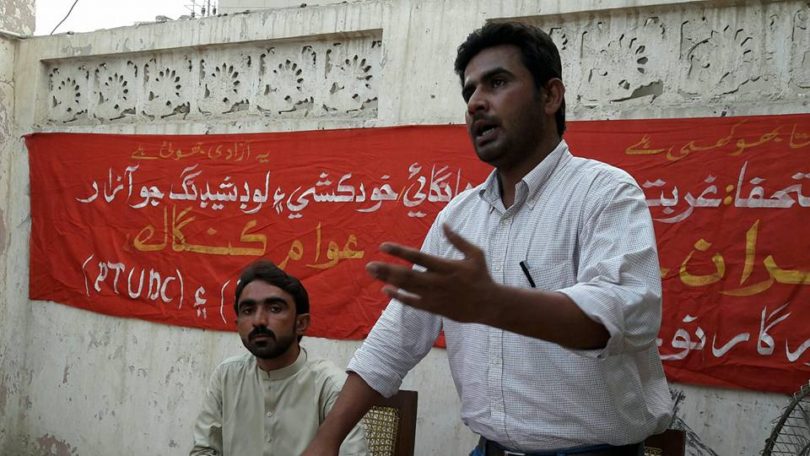 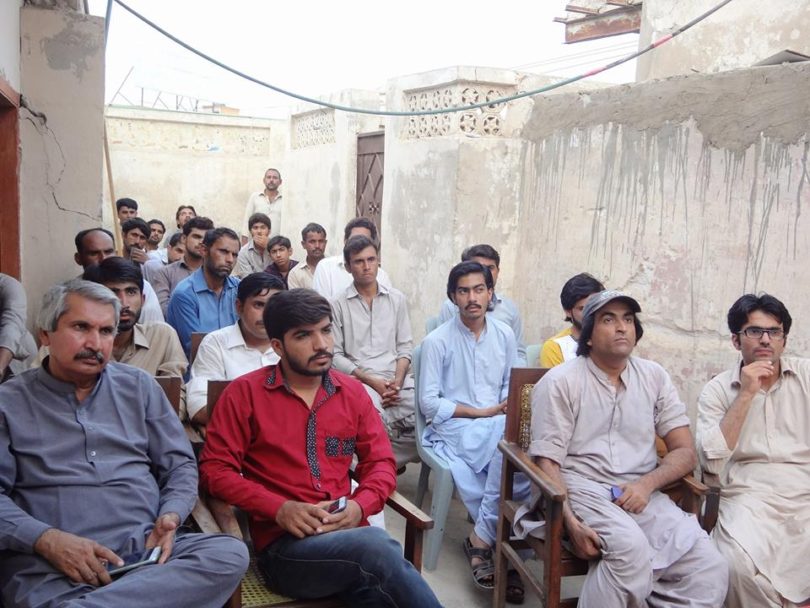 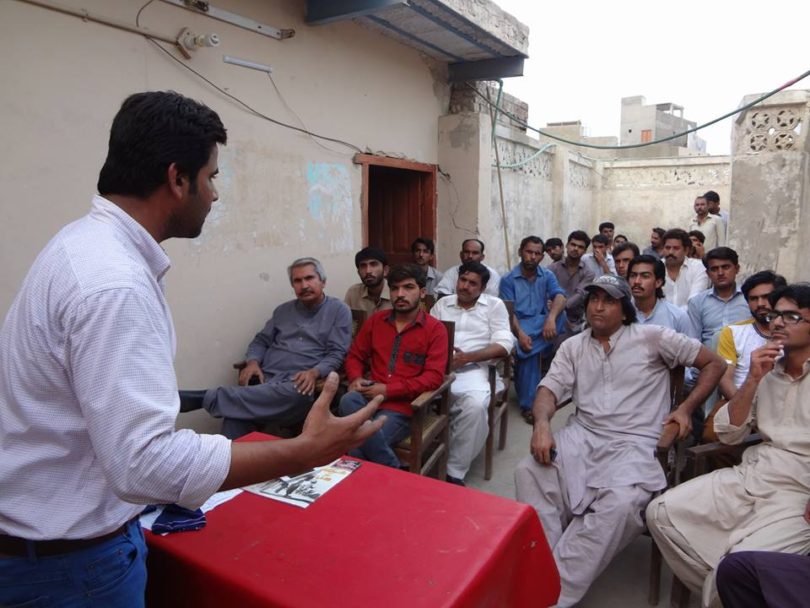 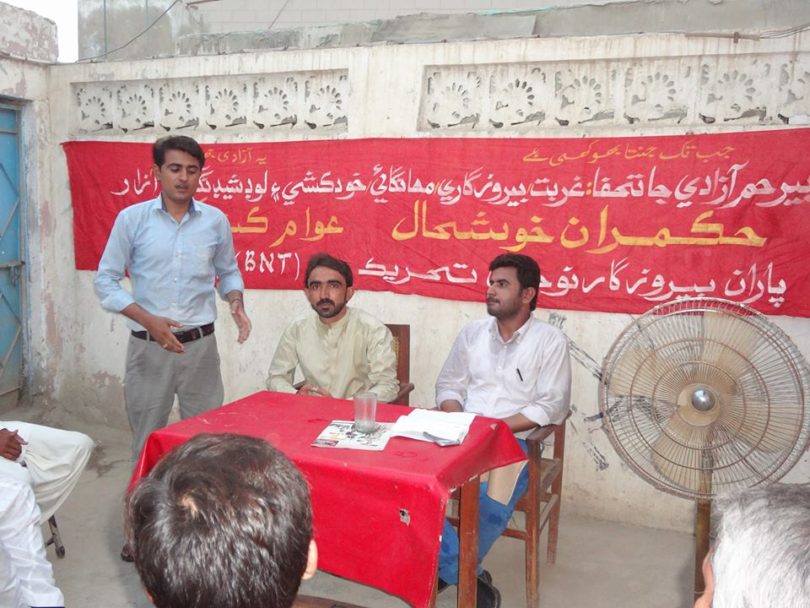 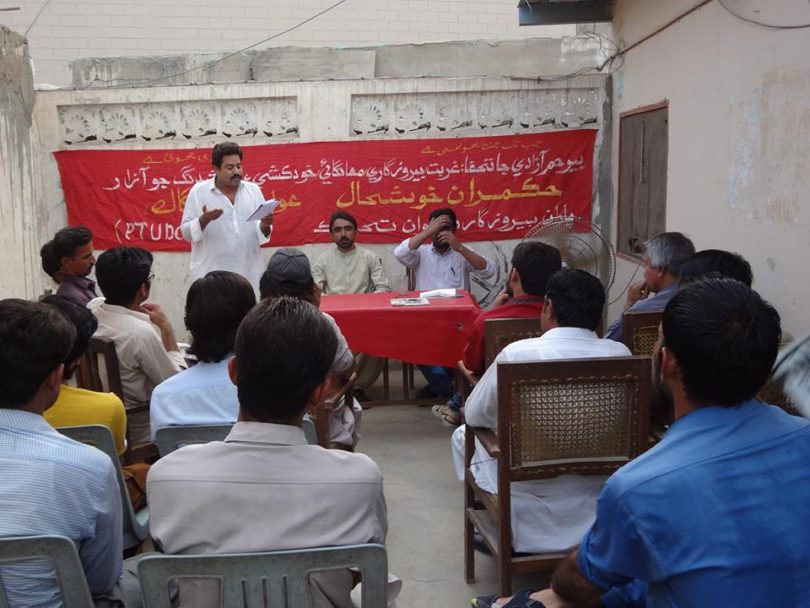 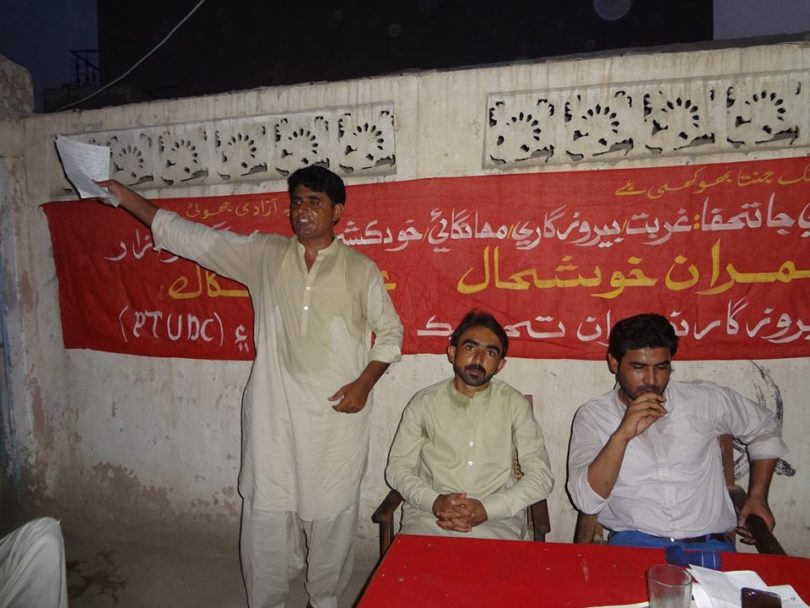