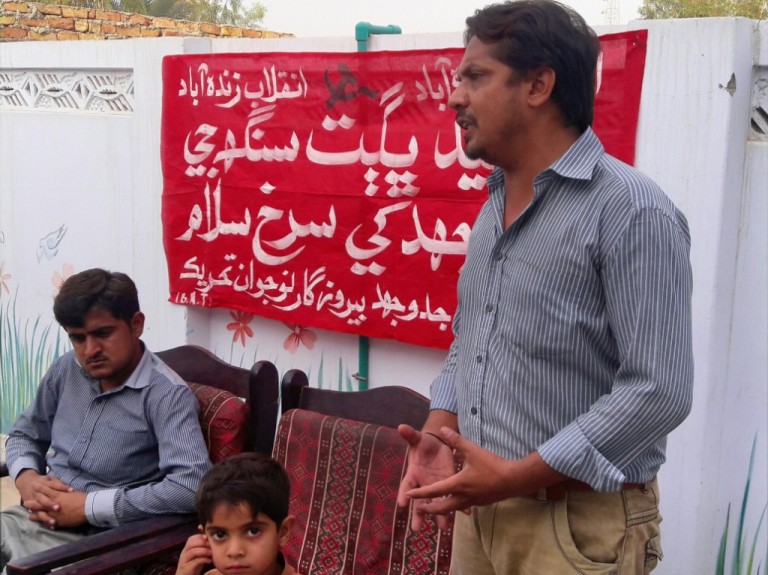 On the death anniversary of Shaheed Bhagat Singh, along his companions Rajguru and Sukhdev, BNT have organized a lecture on 23rd March, 2017. The program was chaired by comrade Sajjad Jamali. putting the light on Bhagat Singh’s struggle, Sadam Khaskhaili said rulers had been emphasizing that bhagat was a national hero, limiting the role of Bhagat, they always try their best to snub class-based movements. It is of paramount significance to let our youth know the struggle Bhagat Singh and his ideological development from nationalist rebel to a Marxist -Leninist revolutionary. The speakers highlighted the political struggle of Shaheed Bhagat Singh. Hafiz Jamali, Rashid Zounar, Ghulam Rasool Soomro and Rameez Misrani also took part in the discussion. Sadam concluded the discussion in the light of questions, raised by participants. The program was ended by singing of workers’ Internationale. 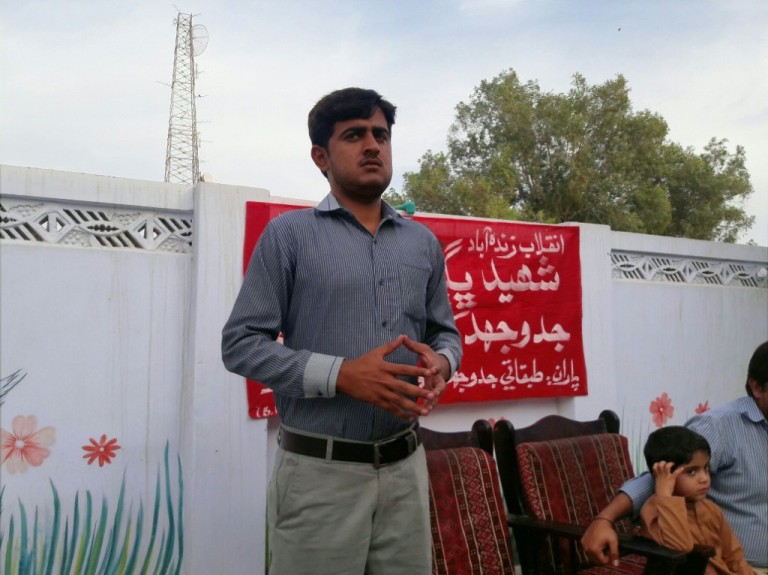 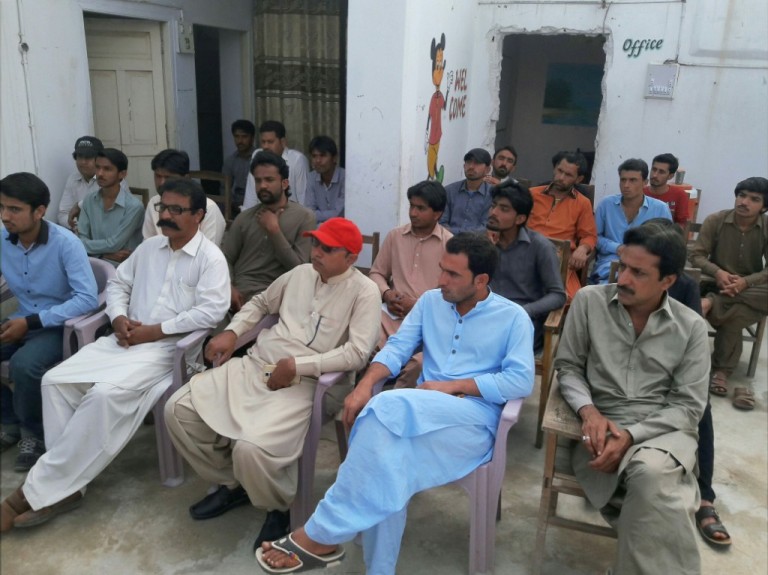 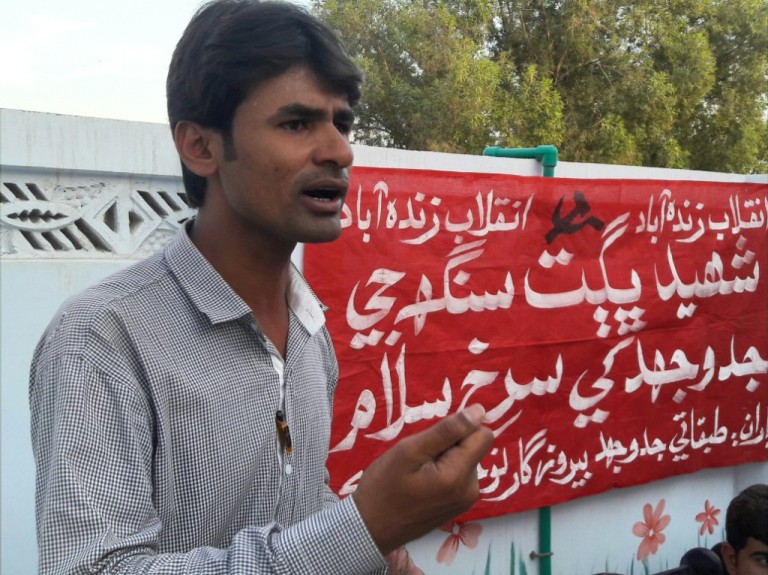 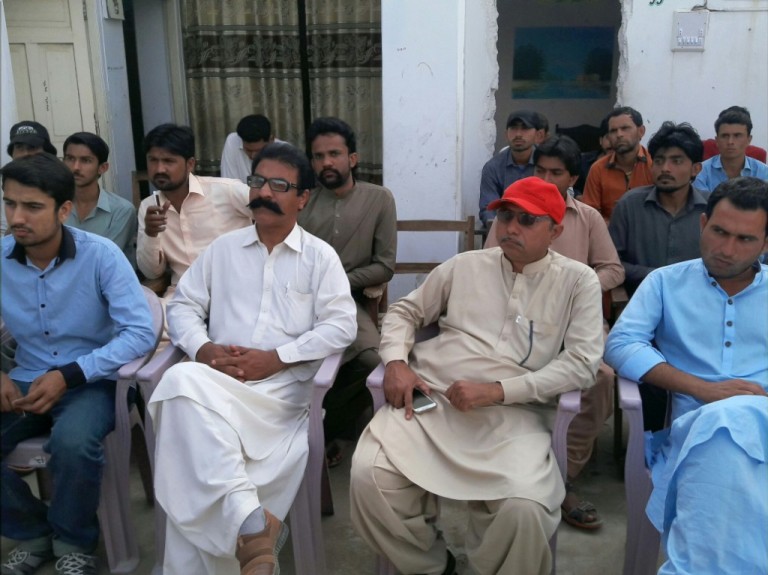 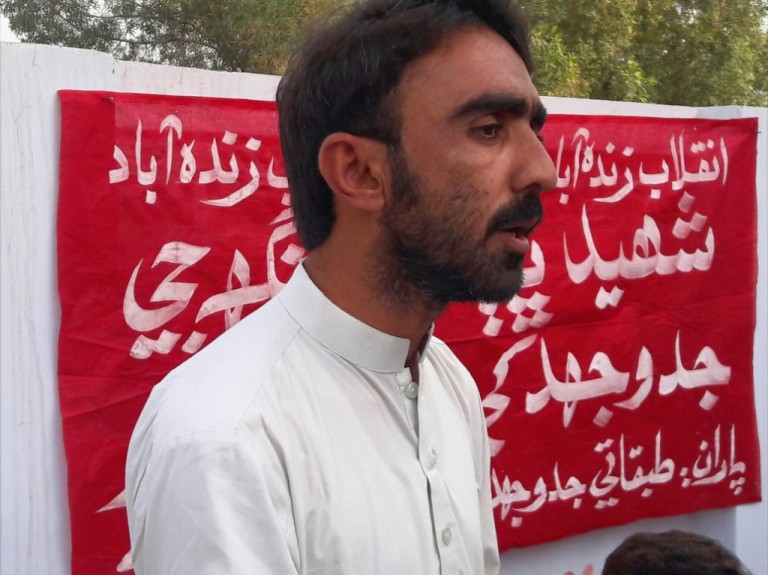 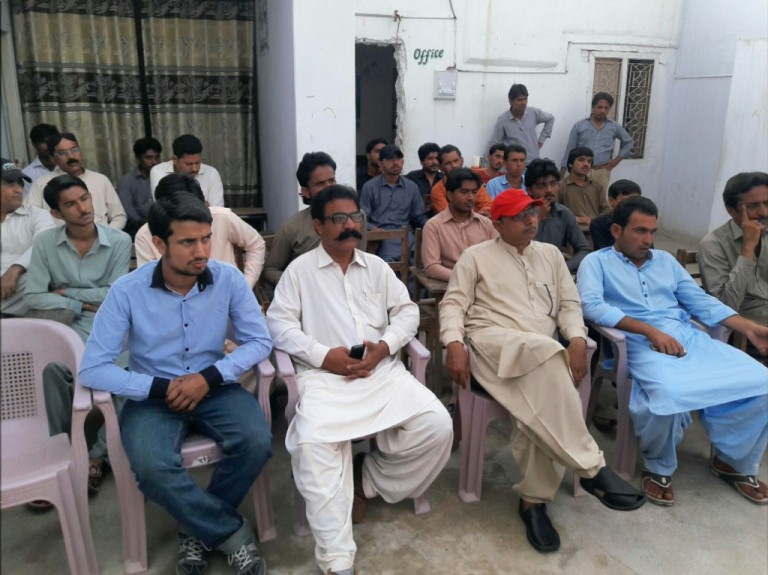