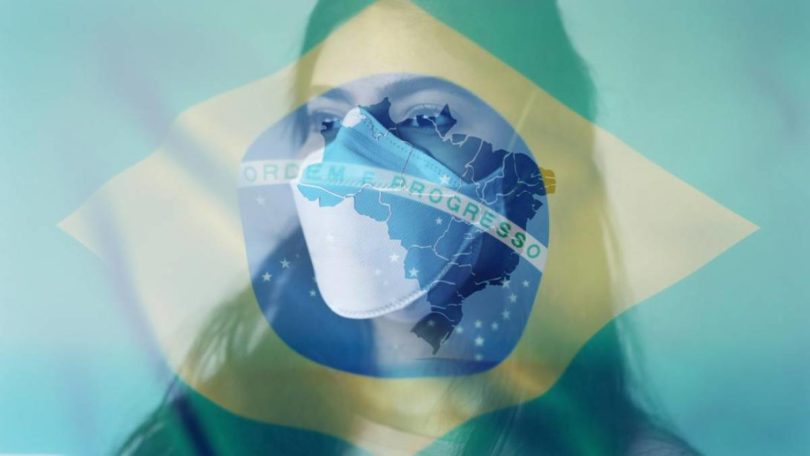 Everything will change for the worse, and the changes will be swift and intense. We don’t have many parameters for historical comparison. The scale of the emergency we are experiencing separates us from similar processes in the past. Comparisons with past crises are useful, but they seem remote. The transformations to come will be synchronized, as never before, on an international scale, and they will come only a few weeks apart. Dizzying changes will likely occur. And we cannot predict to what extent today’s determining political factors will remain in place. Nothing will be the same.

The human mind is less plastic, malleable, and flexible than we imagine, and the temperament of the great masses, when a new reality rushes in with unforeseen and unusual dangers, changes belatedly, but it changes. Mass psychology follows a conservative pattern. When a sudden shift occurs, the first response is to deny the new reality. Next, fear takes hold to different degrees. Later, the pressure to find a solution to the new conflicts builds.

People tend to come together in a search to reduce harm. Thus, we cannot predict in advance whether far-right president Jair Bolsonaro’s government will become stronger or weaker. But we must fight against those irresponsible characters who disregard the severity of the pandemic, those who will later blame the dead for their own tragic fate. We must fight with determination, with firmness, with patience, but we must also fight passionately for the conscience of the workers and the people. We must say that it is possible to save lives only if there is a political willingness to save lives, to take the necessary emergency measures.

This fight will take place, to a large extent, in virtual environments, because face-to-face organizing spaces will be rapidly eradicated. The left can and must trust the working class and the people. They will demonstrate inspiring and wonderful examples of social solidarity. Above all, we must denounce Bolsonaro and his government, the world capitalist order, and the bourgeoisie. Many thousands of lives are at risk. The danger is real.

The health crisis is extremely serious. We have never seen anything remotely similar in Brazil. And we have already experienced great misfortune with the recent epidemics of dengue, zika, measles, chikungunya, and others. The right to live supersedes everything else. A society’s level of civilization is measured by what it is willing to do to protect the most vulnerable. In this emergency, this means protecting the elderly.

There are several hypothetical models that project the dynamics of the pandemic’s growth. They are all terrible, but there is a difference between disaster and tragedy. Therefore, the only responsible approach is to prepare for the worst case, even though we are aware that a drastic, radical, extreme interruption of economic life will leave dire consequences.

Several factors need to be considered, the most important of which, at this moment, is the speed of implementing quarantine measures to guarantee social isolation in order to contain the contagion, in addition to the injection resources into our health infrastructure to treat serious cases. We are already behind the curve. Time is a crucial variable in a health emergency. The experience accumulated in China and Italy indicates that the peak of the epidemic among us could come in May, but there are so many uncertainties about the real extent of the contamination, because very few people have been tested, that it may well be worse.

An effective quarantine is only possible, in a nation like Brazil where more than 85% of the population is urban, if the working masses do not go to work. But to accomplish this it is necessary that their conditions of existence be guaranteed, therefore, wages must be paid. Forecasts for the contagion’s reach are, for the time being, exploratory. But if Germany is considering that 60% of the population may be infected, and this doesn’t seem like an exaggeration, we get an idea of ​​the scale of the challenges. Why would the numbers be smaller in Brazil? This means we are talking about somewhere between 160 and 180 million people. One in five will experience breathing difficulties to varying degrees. Something between 30 and 40 million people, especially the elderly, will need to go to hospitals. ICUs with assisted breathing medical equipment will be necessary for perhaps 3% of those infected, or at least five million people. A cataclysm, if we think about mortality.

A health emergency driven by a contagious epidemic requires extraordinary measures. Personal habits and routines must change. But the seriousness of the pandemic and the construction of an effective quarantine regime will impose a new discipline on society, and this is a political issue because it draws our attention to the quality of the nation’s leadership concentrated in the government, in the regime, in the state. This question is appalling because we must also confront an economic crisis that will darken our future even after the peak of the pandemic passes. The political struggle changes intensities when it is a matter of life and death, like when society faces a war.

All the nations affected by the crisis will face exceptional challenges because the crisis is extremely serious and will create unpredictable economic and social consequences, in addition to many deaths. The pandemic will not affect different societies in the same way, nor will it impact different classes in the same way. The poor and peripheral countries will suffer much more. And workers and the poor people in every country will suffer more. And as if all of this were not enough, the Bolsonaro factor in Brazil, a far-right government led by a neo-fascist wing, raises the crisis to a totally different level from other countries.

Valerio Arcary is a leading member of Resistência, a revolutionary socialist current inside the Party for Socialism and Freedom (PSOL) in Brazil. Originally published by Esquerda Online, translated and published by No Borders News with permission.