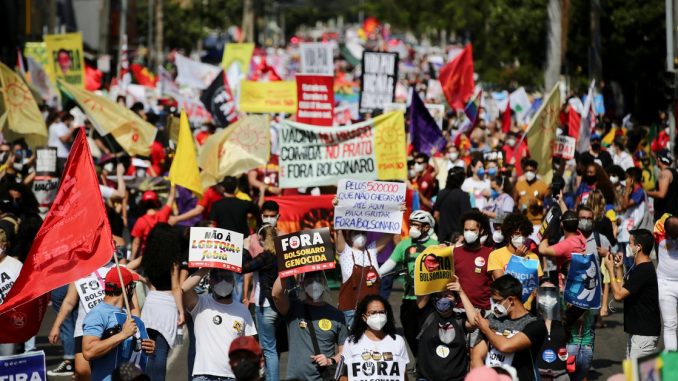 More than 400 cities in Brazil and abroad witnessed rallies and mobilizations against the criminal government of Bolsonaro on 19th June. March 29 marked the beginning of this rising process that expresses the anger of a people that has suffered half a million Covid deaths to date. It was a prologue of this 19J that doubled down on the bet by flooding the streets of capitals and hundreds of cities throughout the country.

Bolsonaro attempted to dispute the streets last weekend with a motorcycle caravan in San Pablo. But things are not in his favour and of the 13,000 motorcycles that he reported, only 6,600 were confirmed, so his narrative was a long way from reality and the massive mobilizations today liquidated him. 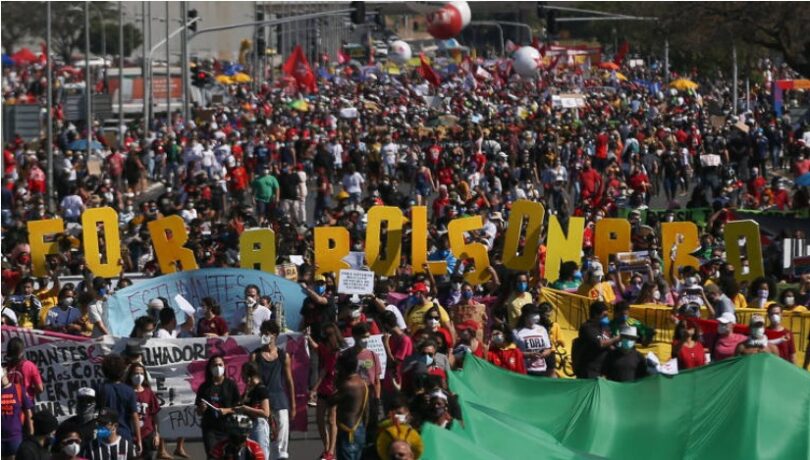 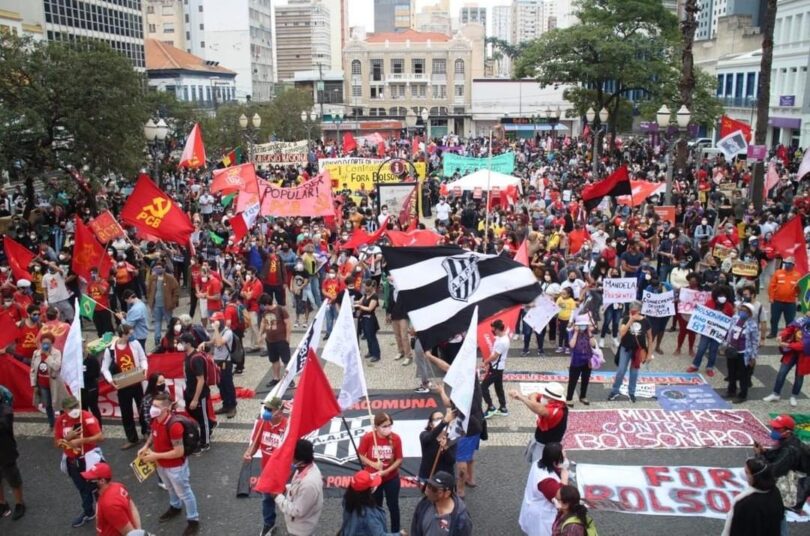 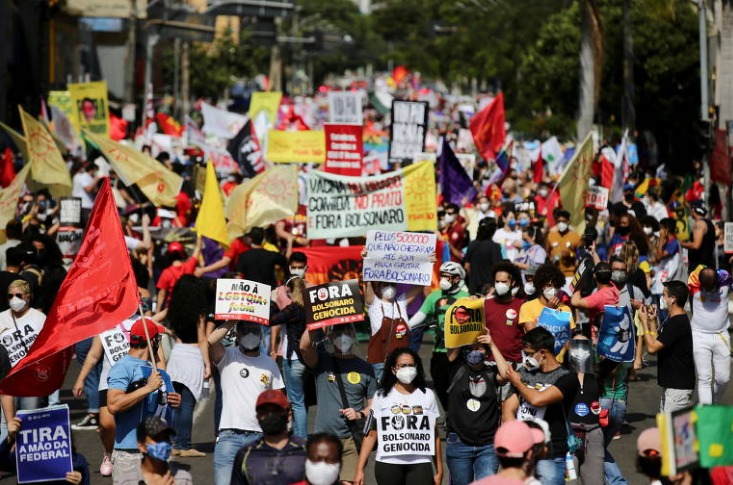 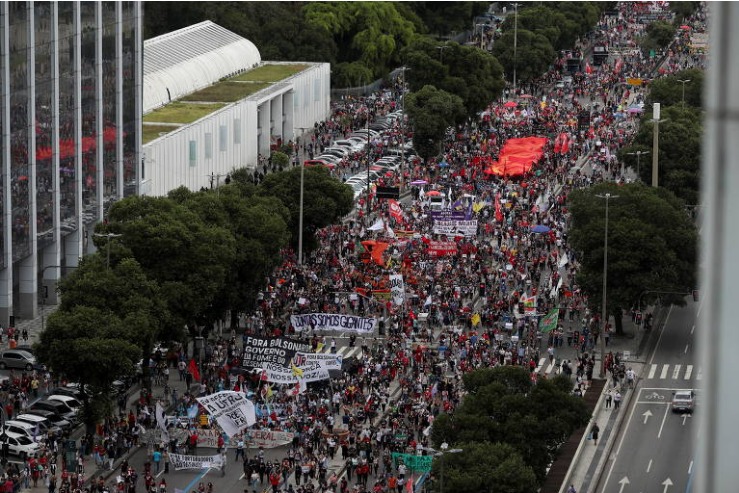 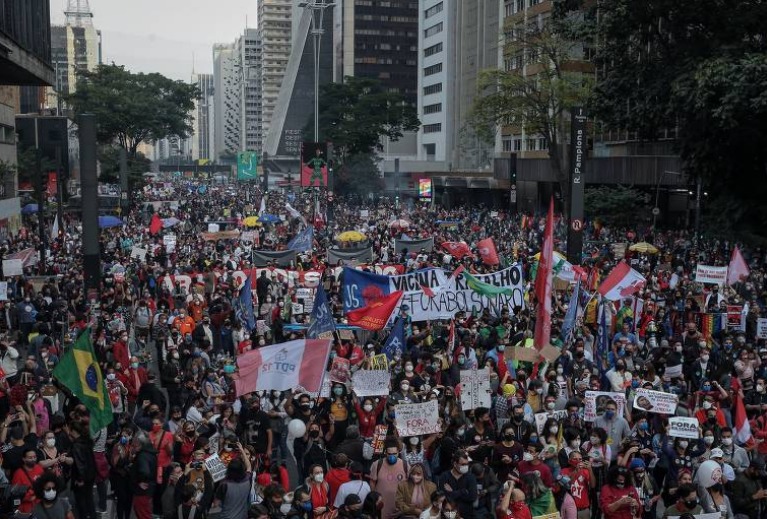 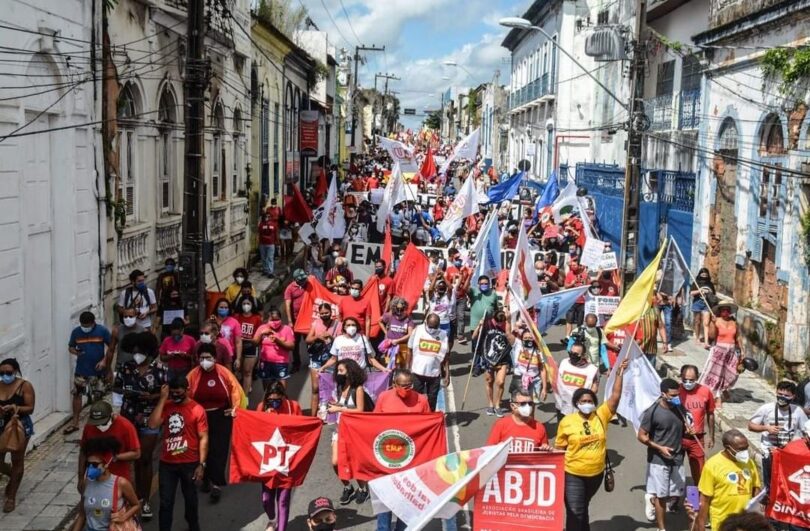 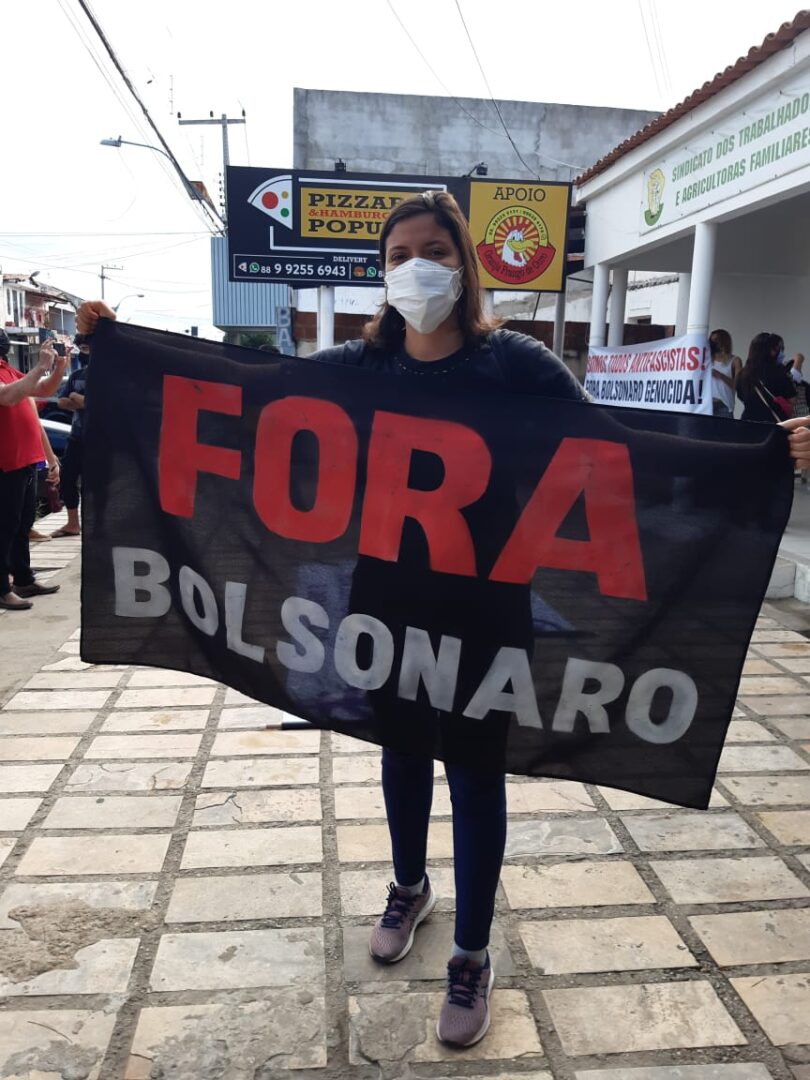 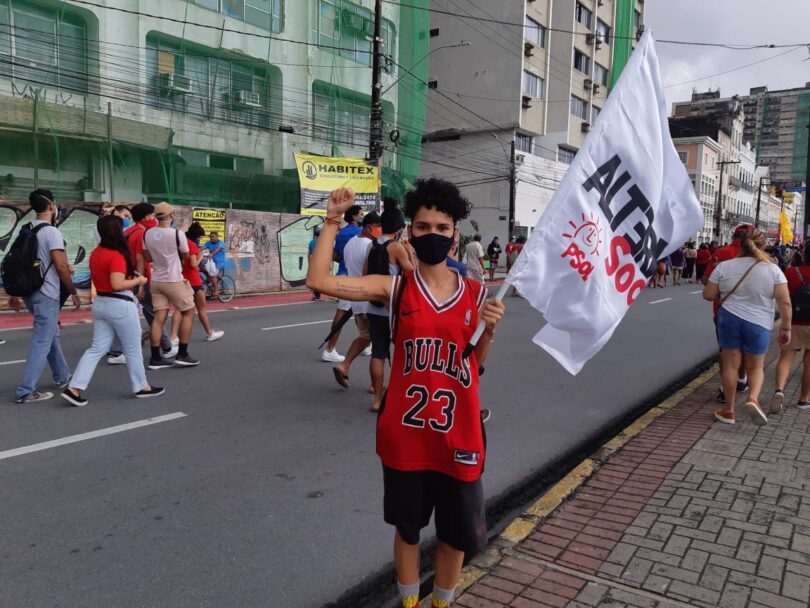 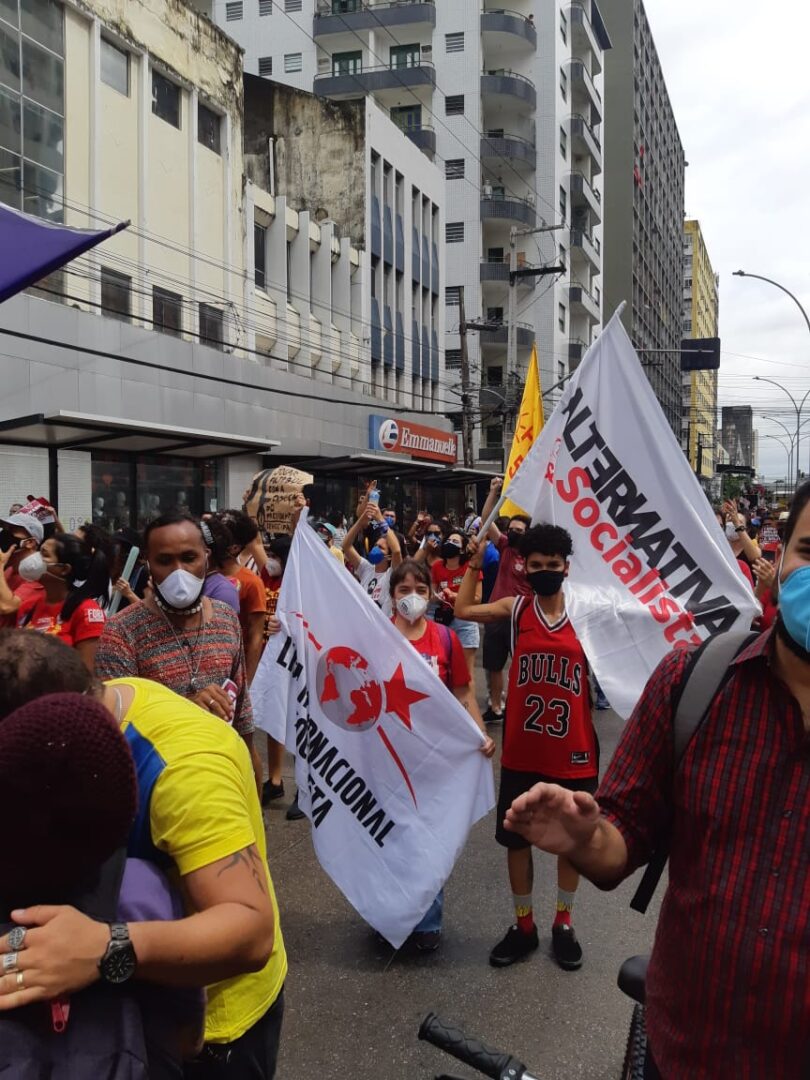 The mobilization begins to paint a new moment in Brazil. The workers, the youth and the poor no longer want to wait for next year’s elections. The leaderships that bet on the government’s erosion and place Lula as an electoral alternative turn their backs on the millions who today lack food and suffer the consequences of the pandemic managed by an assassin like Bolsonaro.

With events in different cities around the world, the International Socialist League stood out in an internationalist day of support and solidarity with the Brazilian people, joining the mobilizations. Comrades from different cities in Argentina, Venezuela, Colombia, Chile, the Spanish State, Turkey, Ukraine, among others, organized different actions that were followed and disseminated widely.

Today the streets were strong, and they doubled down on the bet in Brazil. We can oust this government and its entire plan of austerity and death if we continue to mobilize. We cannot go back, the next mobilization has to be even bigger, and it is urgent that the trade union central call a General Health Strike. We must strengthen our struggle, and in that way we will strengthen a political alternative for the thousands who today come out to fight against Bolsonaro, and no longer trust the sirens of progressives that are servile to the bourgeois order. We must stay on the streets and organize the rage.

We, the comrades of The Struggle from Pakistan, extend our support and solidarity with workers and revolutionaries of Brazil. Brazil’s struggle is our struggle.

On June 19, the streets in Brazil and around the world will scream #ForaBolsonaro

On May 29th, more than 500 thousands participated in the marches in Brazil and demanded #ForaBolsonaro and his entire government.@isl_lis #PovoNaRuaForaBolsonaro pic.twitter.com/WINdVn6TGi 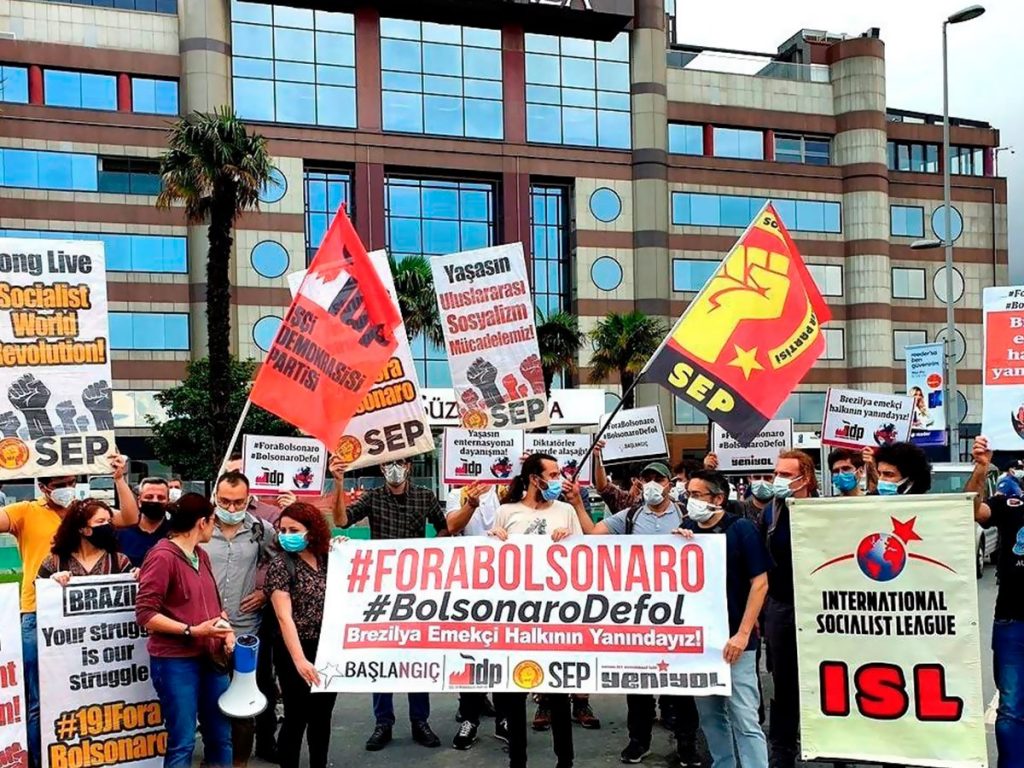 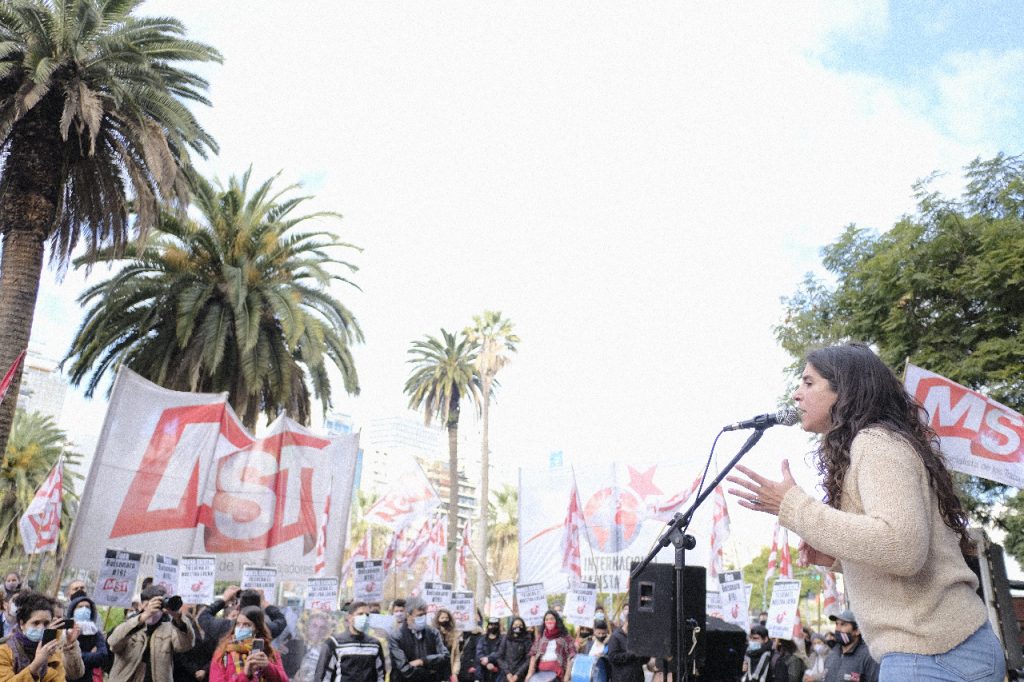 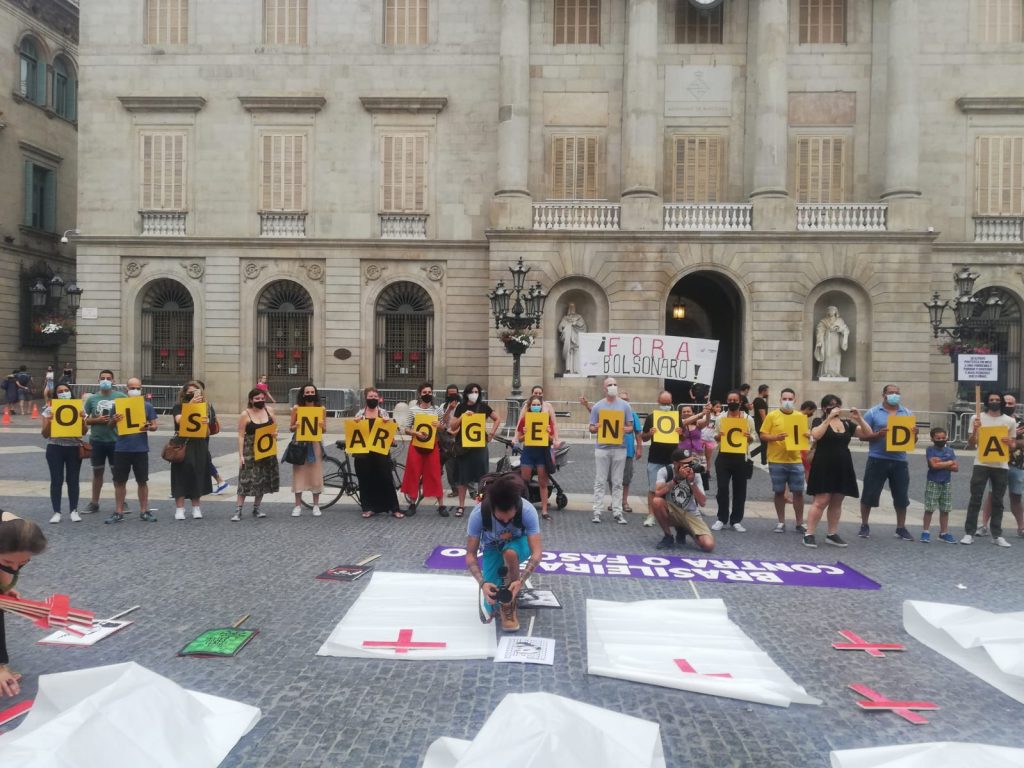 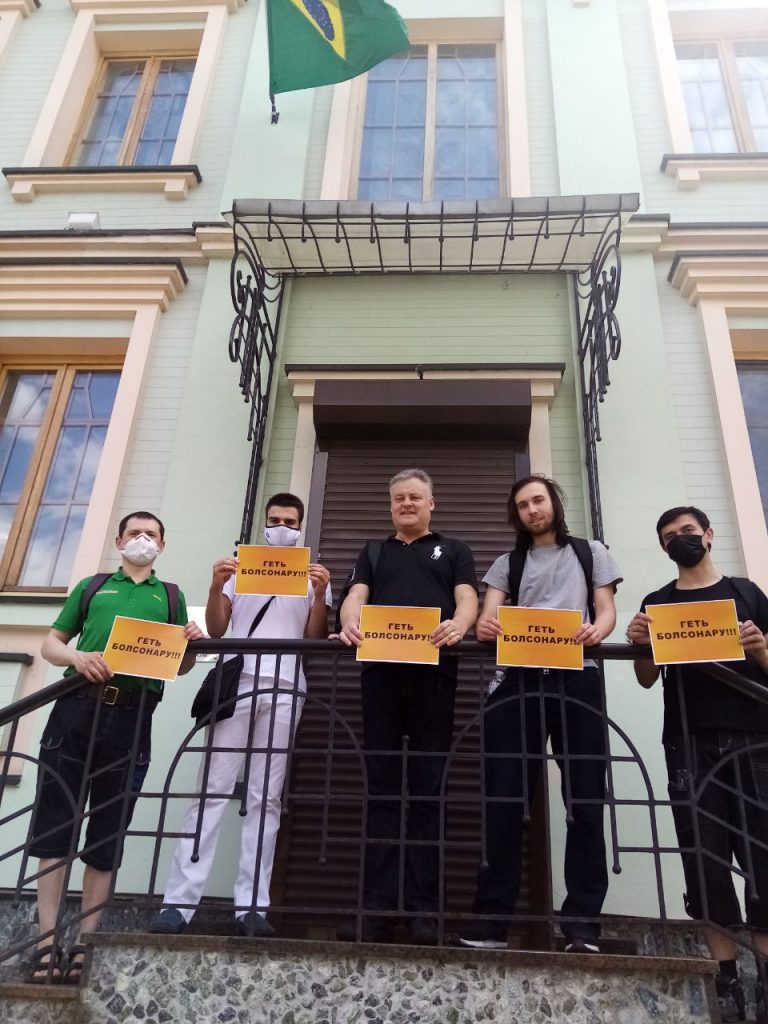 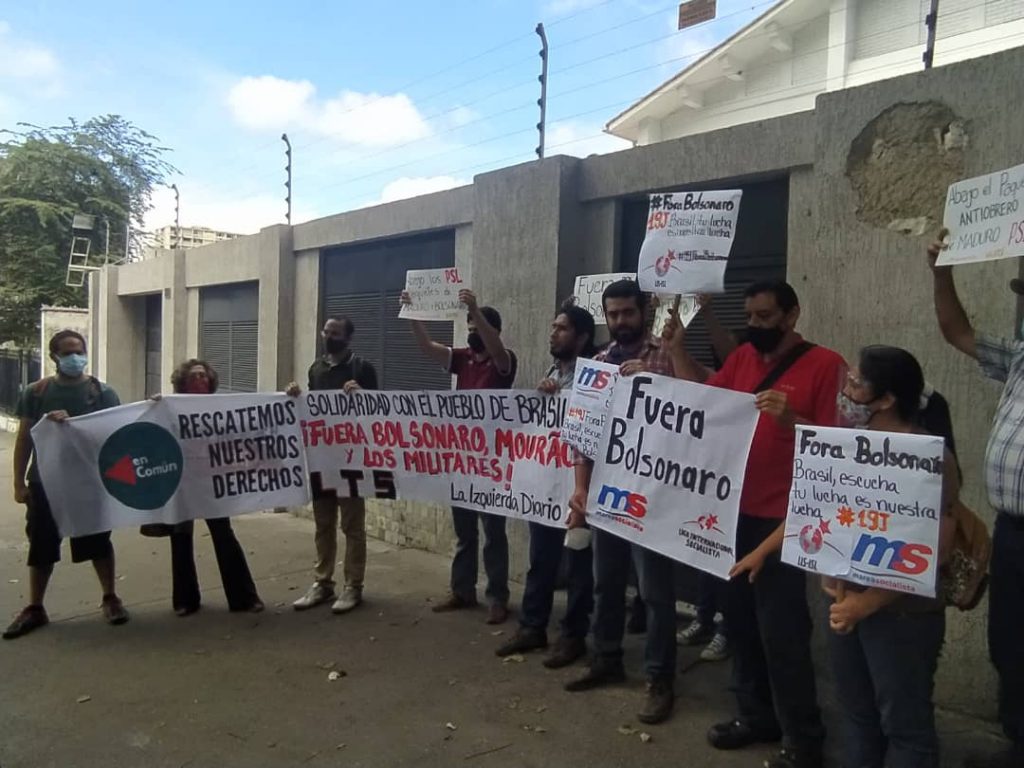 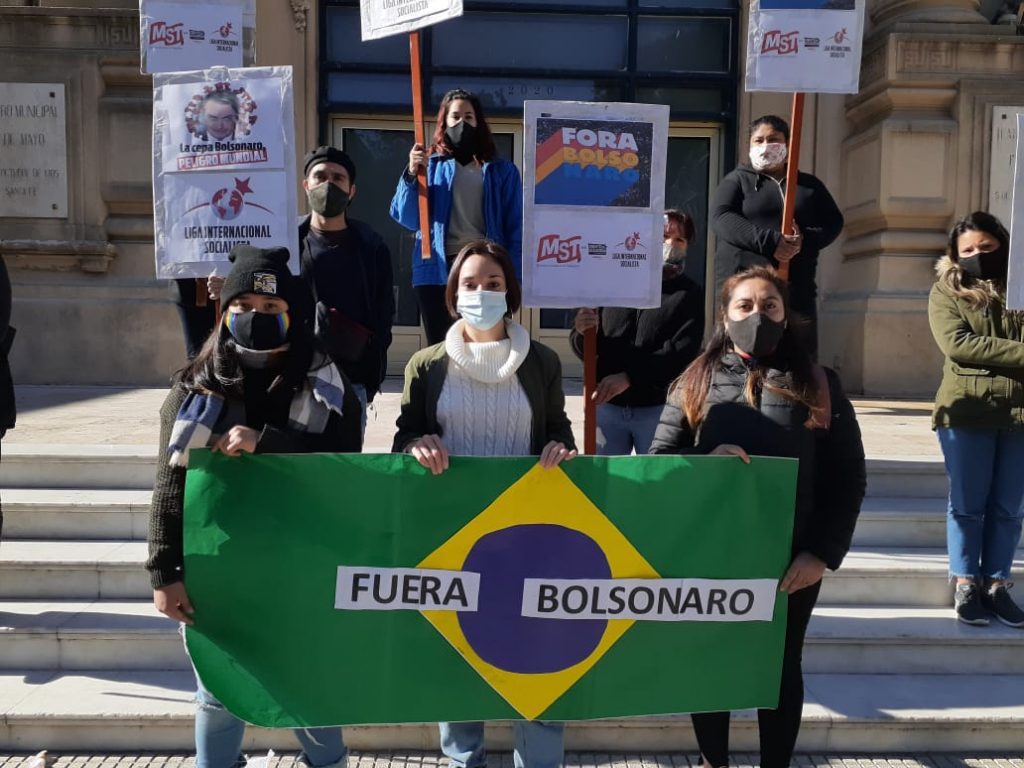 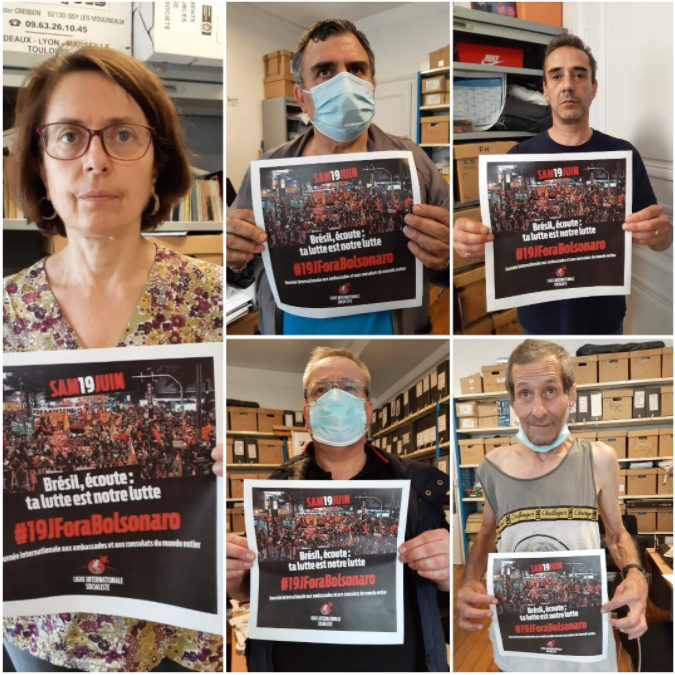