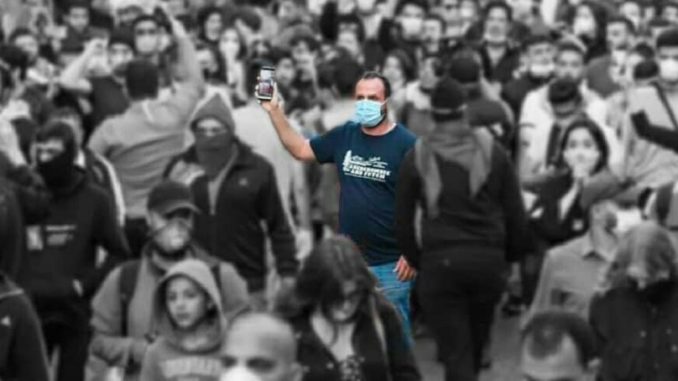 On Thursday, September 3, the lifeless body of comrade Abd Abbas was found after having been missing for 2 days. Abd was killed with 2 bullets to his head and left lying near the sea. 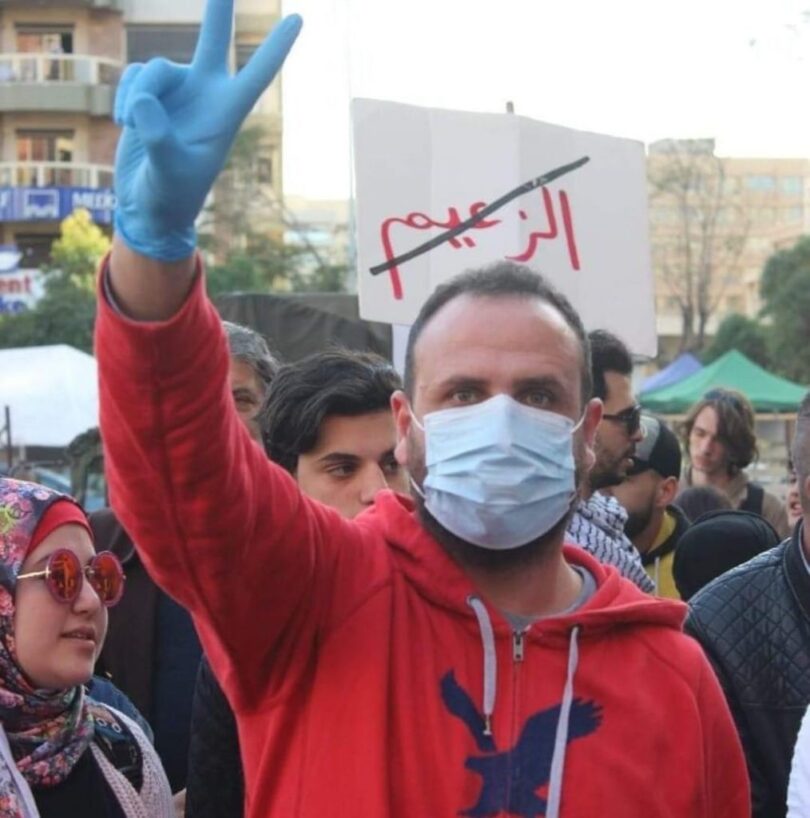 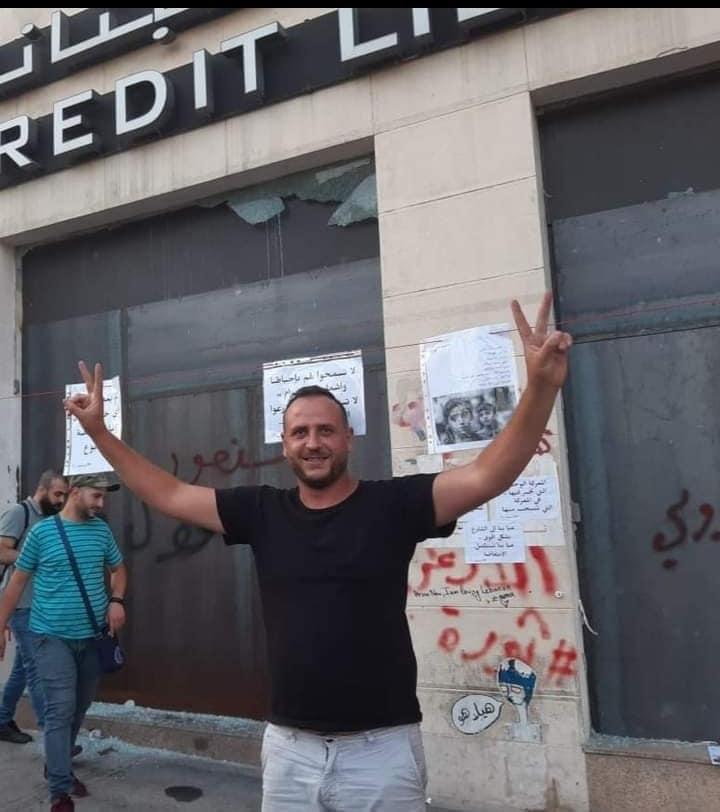 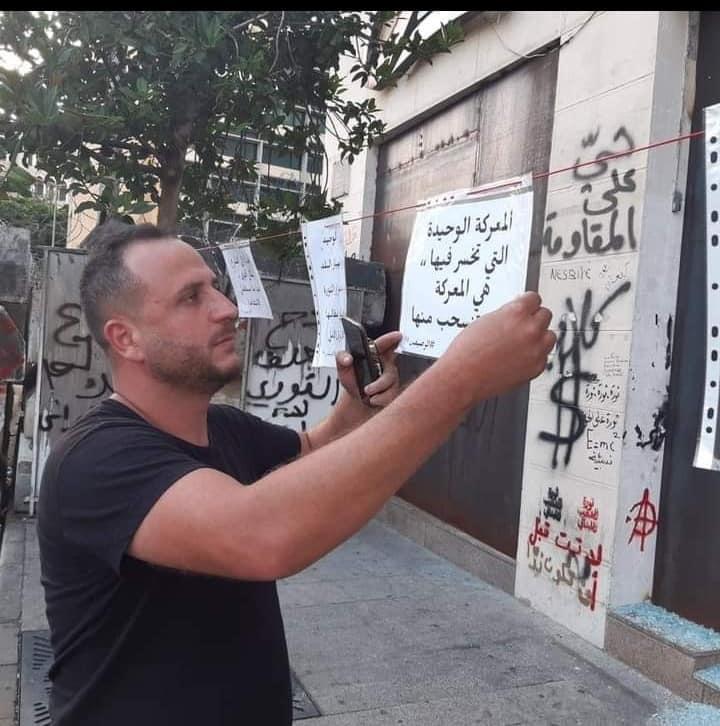 With deep pain, anguish and sadness, his comrades mourn his death. Abd was a member of the Movement for Change. A sincere and loyal comrade who gave his life to work, activism and the struggle for the Lebanese workers and poor. We promise Comrade Abd that we will continue fighting until world socialism defeat killers, exploiters, imperialists!

Abd was an example in the fight for freedom and for a better world, and he left his mark in all areas where he worked.

The International Socialist League and The Struggle accompanies the pain of his family, his friends and comrades in struggle. His murder is an affront to the entire socialist and revolutionary left internationally.

We will not rest until those materially and ideologically responsible for his death have been punished, and we will follow the entire investigation process with attention until justice is done.

And we promise Comrade Abd that we will continue fighting until his dream of a country and a world where peace, freedom and social justice reign, where the exploitation of man by man and all kinds of oppression will end. 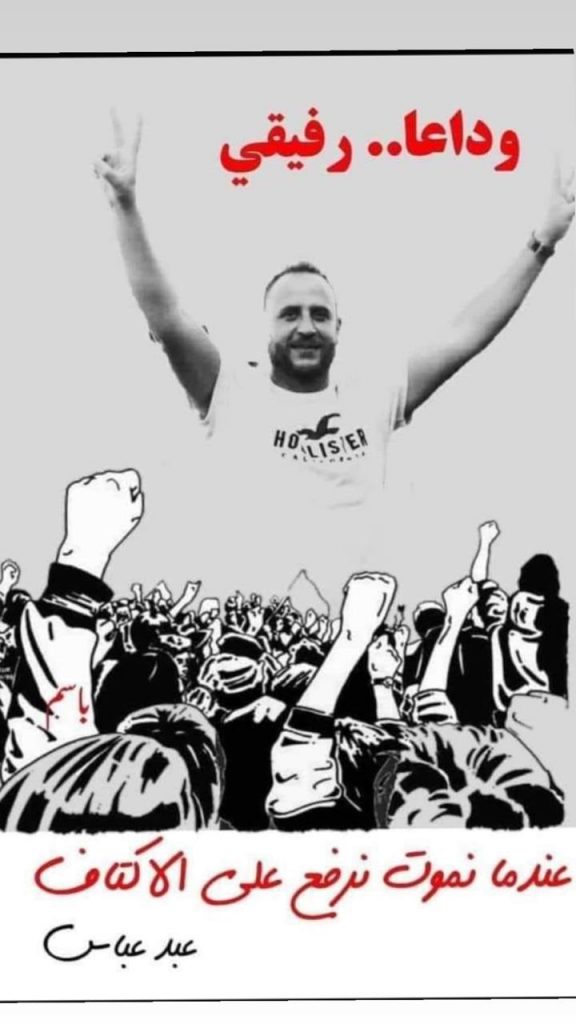 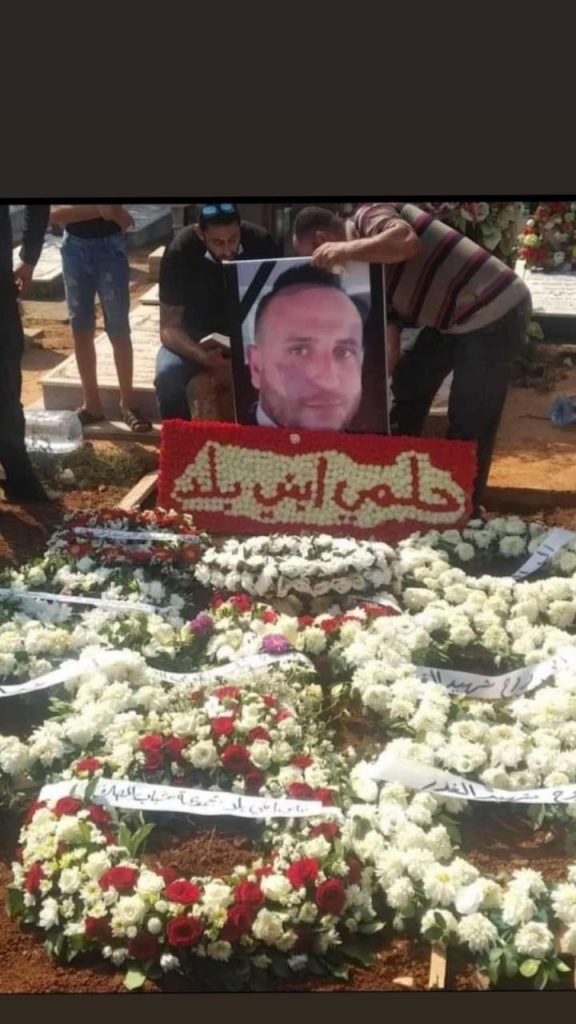